A BARBIE megafan has been left unrecognisable after quadrupling her breasts size.

Cam girl and model Cathy has undergone four operations to increase her boobs to an 80E but says she has not hit her target yet. 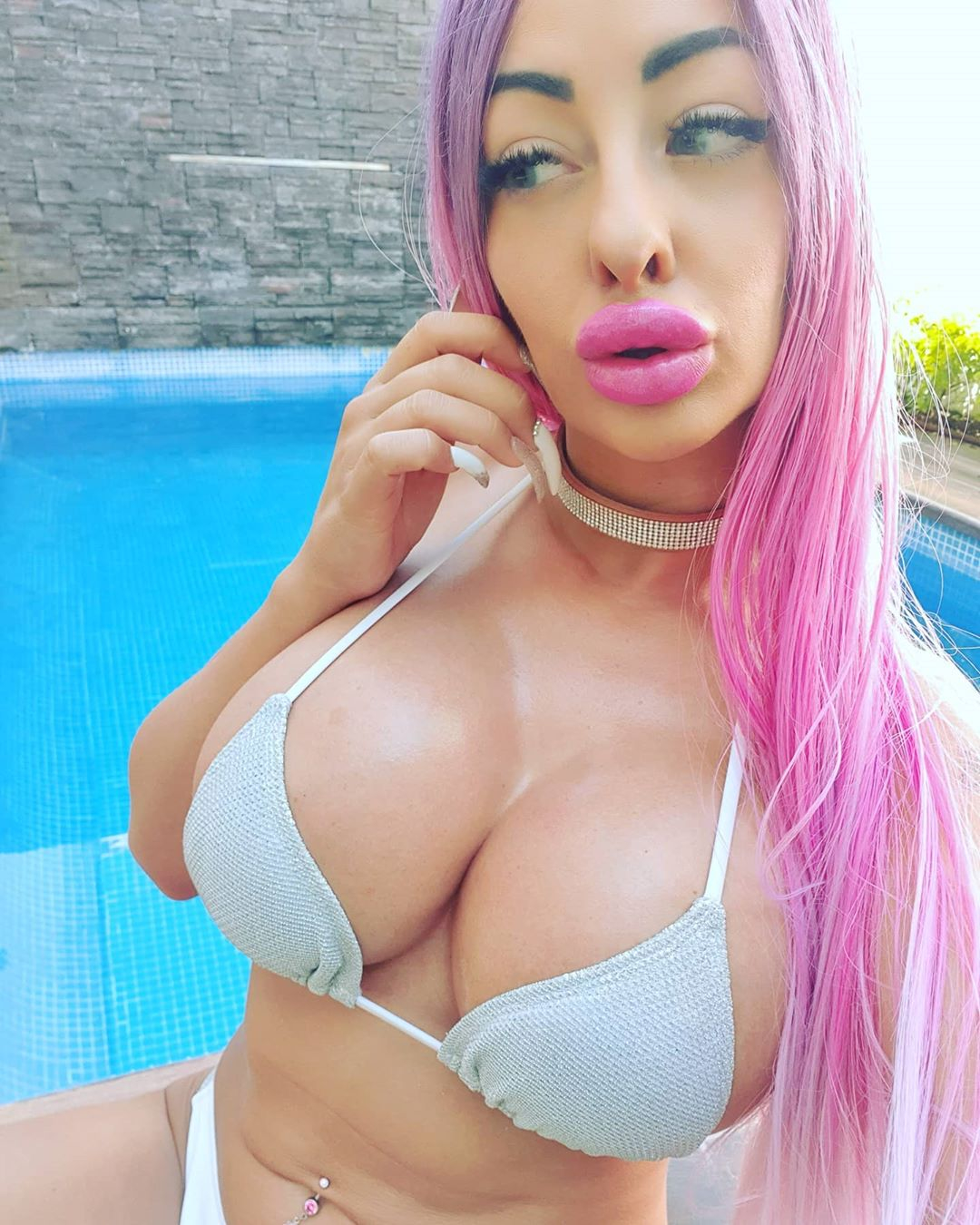 The model, 31, has admitted her goal is to become “perfect like Barbie”.

She first began transforming her appearance a few years ago, wanting to look more “feminine” and “doll-like.”

The model, who has so far increased her breast size from A to 80E, says she will go to any lengths to achieve the living doll look.

Cathy has also had injections on her lips, cheeks, chin and jawline with hyaluronic acid several times and a nose job. 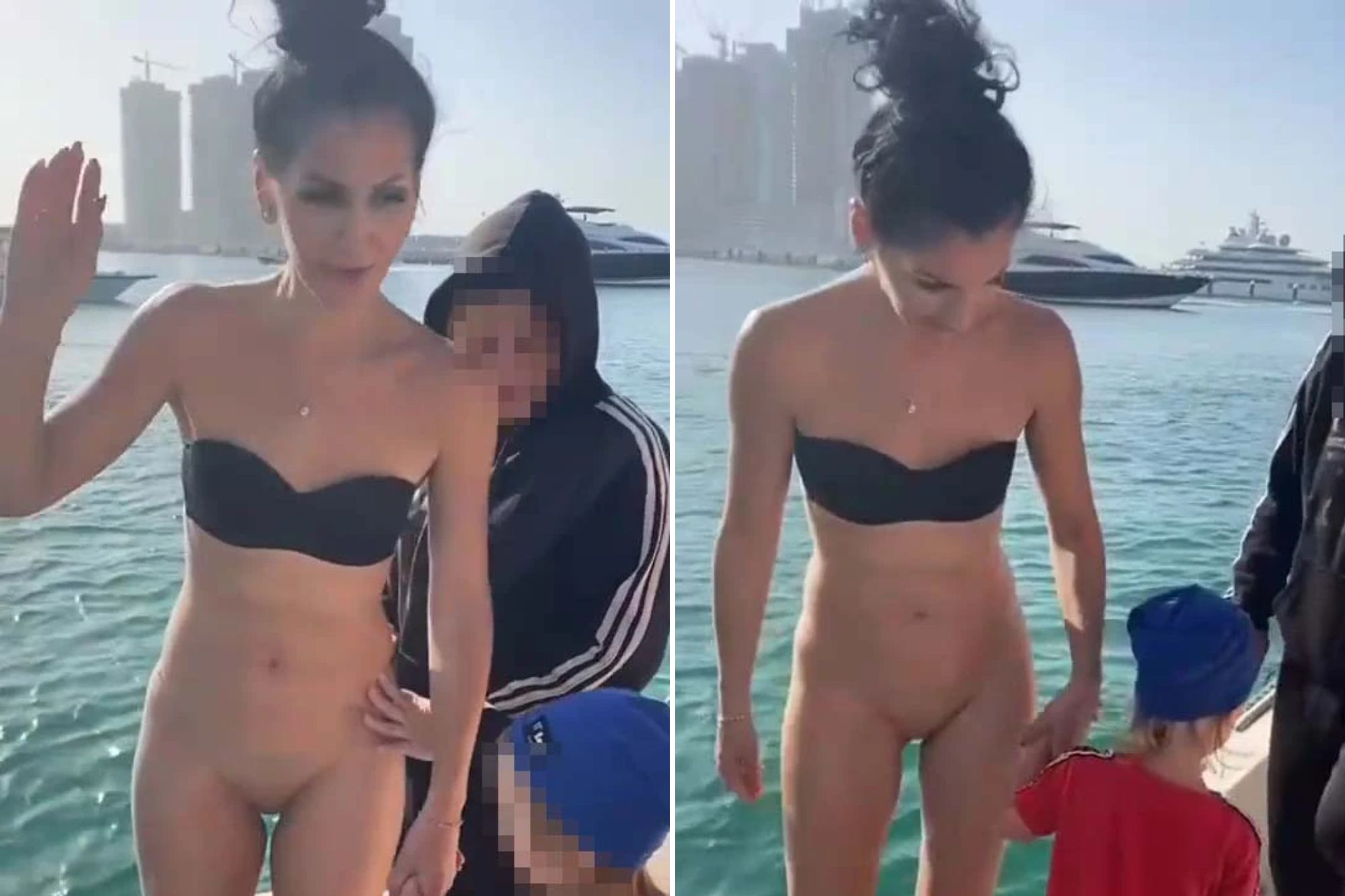 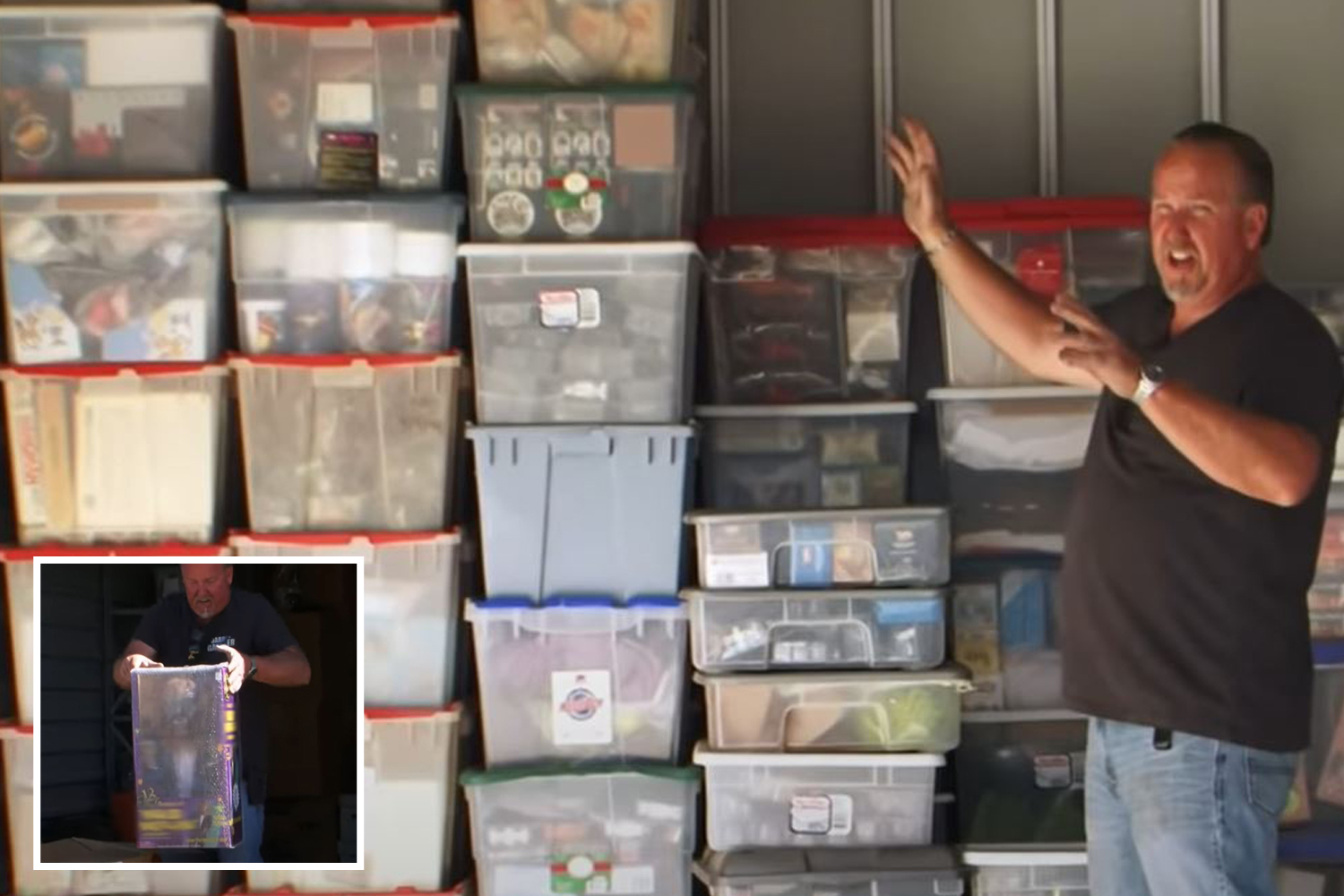 But the model still plans on getting more surgery.

She said: “I have changed my appearance to look more feminine, more doll-like and to become perfect like a Barbie doll.

“My breasts used to be very small before, I was an A cup, unfortunately.

FROM BISH TO BUGZY

"Yes, I am addicted to the perfectionism of femininity. Some things are worth it.”

Cathy who says has lost count of how many thousands of pounds she has spent on the procedures adds that her friends and family are supportive of her changing appearance.

The model, added: “I am still a long way from reaching my goal to become the perfect Bimbo doll.

“I'm looking forward to every new fan who supports me and my life in my pink Barbie Bimbo doll lifestyle, those who are faithful will be rewarded as I have a lot to offer.”

Meanwhile, another model spent a whopping £58k on boob jobs and says she can't see her toes.

And a plastic surgery “addict”has spent £70,000 on multiple procedures to get her 36NN breasts.