A BRIT mum-of-two who married a knife murderer mid-way through his life sentence in a US prison says she "can't wait" to visit him after a five-year travel ban.

Heike Phelan, 53, married William Matthew Schiffert, also 53, in a US prison – where the Texan is serving a 75-year sentence for his role in a fatal stabbing. 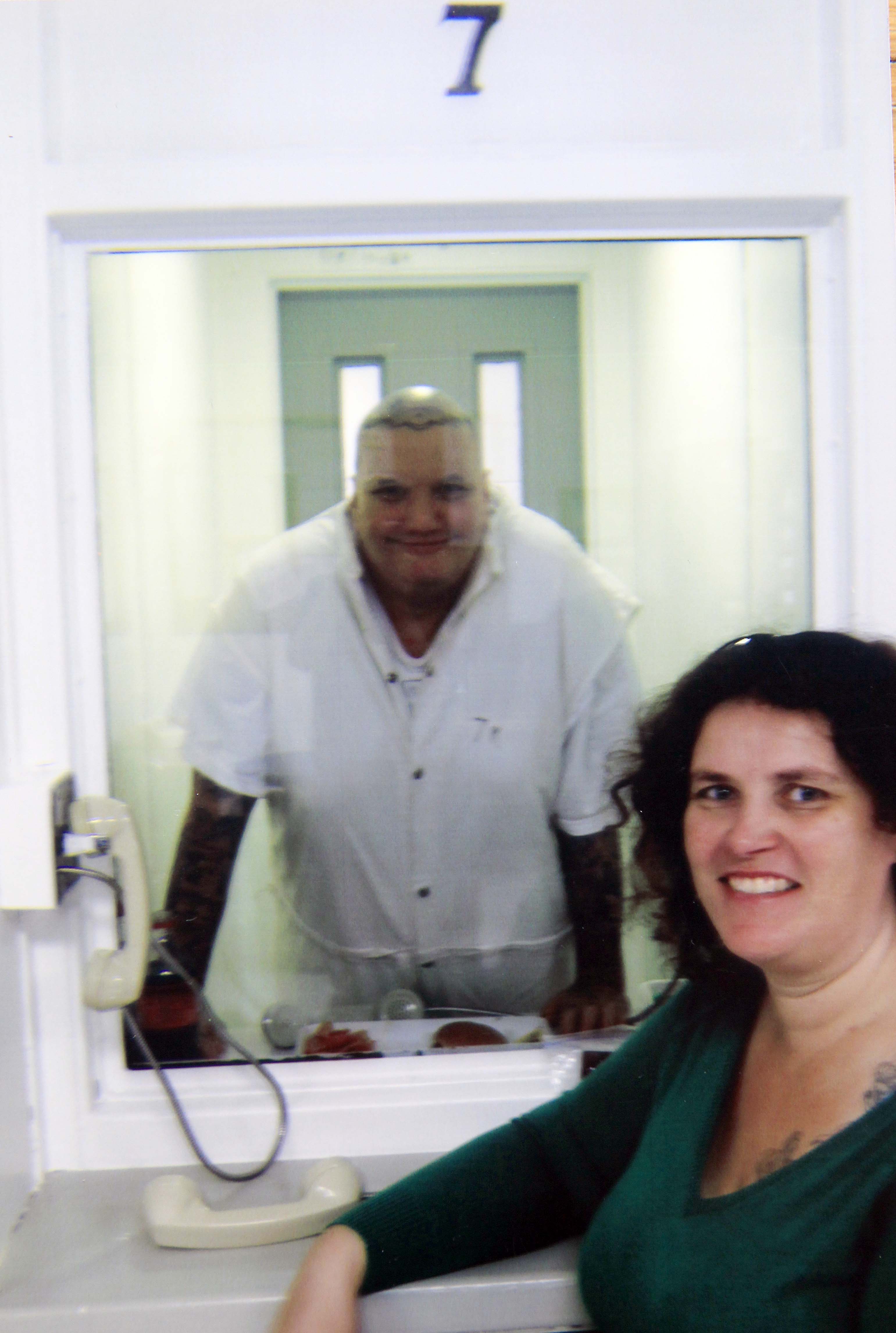 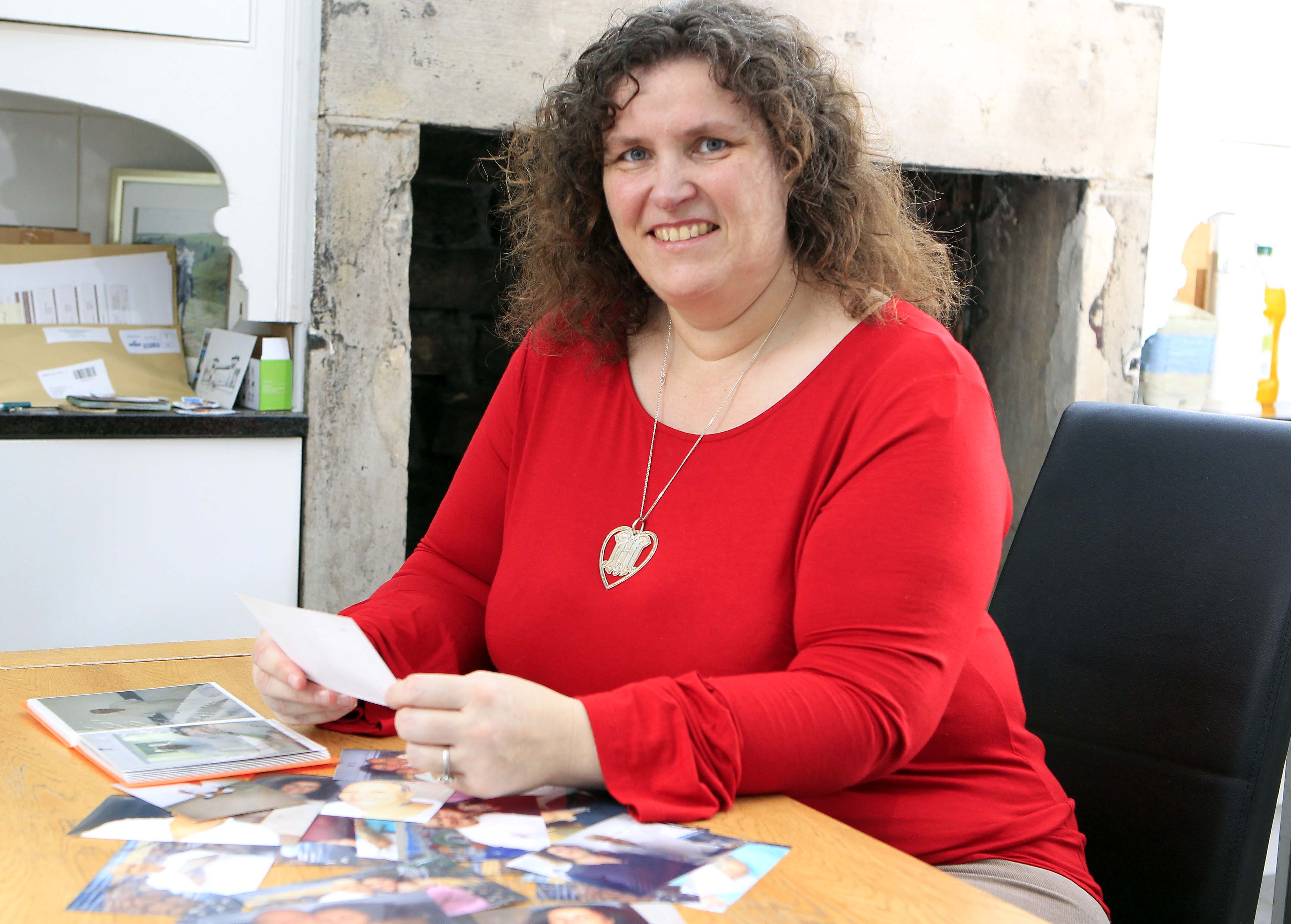 Heike, from Huddersfield, has been unable to visit her long-distance love since 2017 – when she overstayed her visa and was ordered not to return to the US.

Instead, the couple stay in touch over the phone and in video calls.

She hopes next year will see her travel ban overturned on appeal, meaning they can be reunited at last.

Heike said: "This May will be five years so I can put an appeal in.

"An immigration lawyer over there has told me they're not supposed to be able to ban you from the country for more than five years if you have an American spouse.

"If that is applicable it would be great. To be able to visit my husband again would be brilliant."

THEY TOOT… THEY SCORE

Queen's Guard knocks over boy while on duty – but who is in the wrong?

Heike was making do with telephone chats until video calls were introduced in the pandemic.

"You have to pay for them but that's a small price to pay – especially compared to a flight," Heike added.

"That's been keeping us going, along with phone calls which are a maximum of thirty minutes, for the past year.

"We speak two or three times a day."

Now, she is writing a fourth book, which will cover the period of William's life between the first and second books in the series.

Heike said: "He did a spell in federal prison during his late 20s, rather than a state prison, and they had him for six years in an isolation cell.

"He spoke to nobody for that whole six years.

"It is a famous maximum-security prison in Colorado, called USP Florence, where even if you say something wrong to an officer they put you in isolation.

"I was thinking I'd do a book about his experiences there and how that affects somebody because even now there are a lot of guys in there who have been in isolation for years."

She has also written a separate book, detailing her time spent in a US detention centre for overstaying her visa in 2017.

"It's about my experiences in a Texas detention centre before being deported after overstaying my visa," she said.

"It's just at the publisher at the moment to see if they're interested in picking it up."

Earlier this year, British woman who married a double killer revealed she was moving to the US to be closer to him – despite the fact he will remain in jail until 2034.

Naomi Wise, 26, fell in love with Victor Oquendo, 30, who has been nicknamed "Animal", while the pair were penpals. So far he has served ten years of his 24-year sentence.

Oquendo shot two men in a gangland hit, and played a part in three armed robberies.

The pair first got in contact when she was a trainee counsellor, looking to become a mentor.

After writing, the couple exchanged phone calls and quickly fell in love.

Naoimi now claims the pair tied the knot in a jailhouse wedding – and says she will move to the US to be near him. 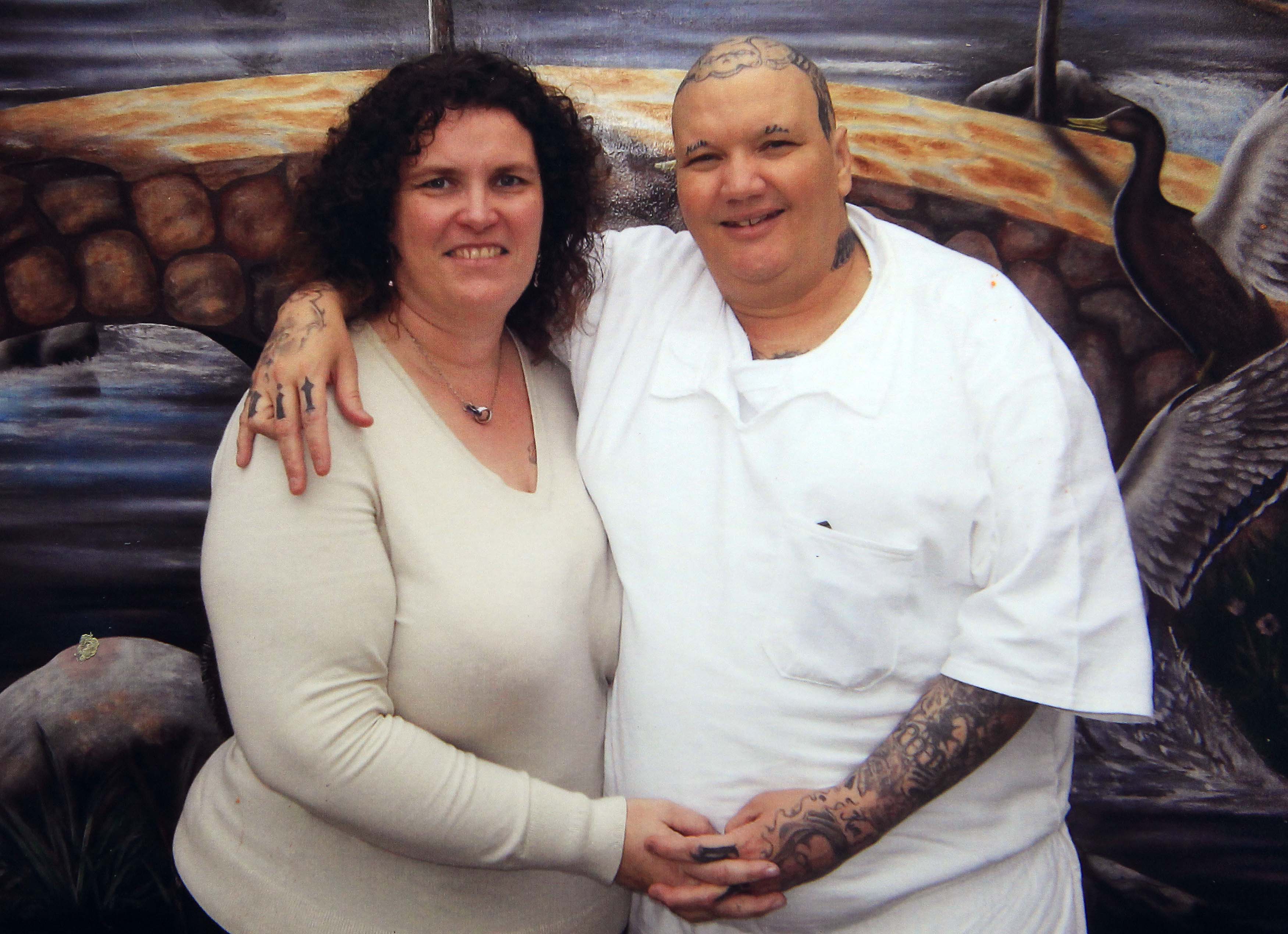