A PICTURE of a 9ft shark has gone viral – as it bears an uncanny resemblance to former president Donald Trump.

The rare shot shows the predator baring its teeth below the surface of crystal clear water with its mouth open – as if ready to take a bite out of someone above. 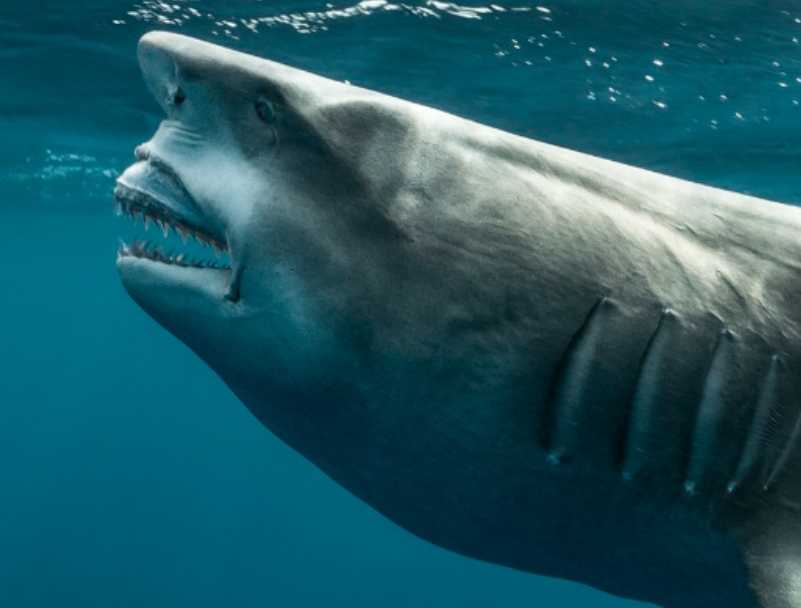 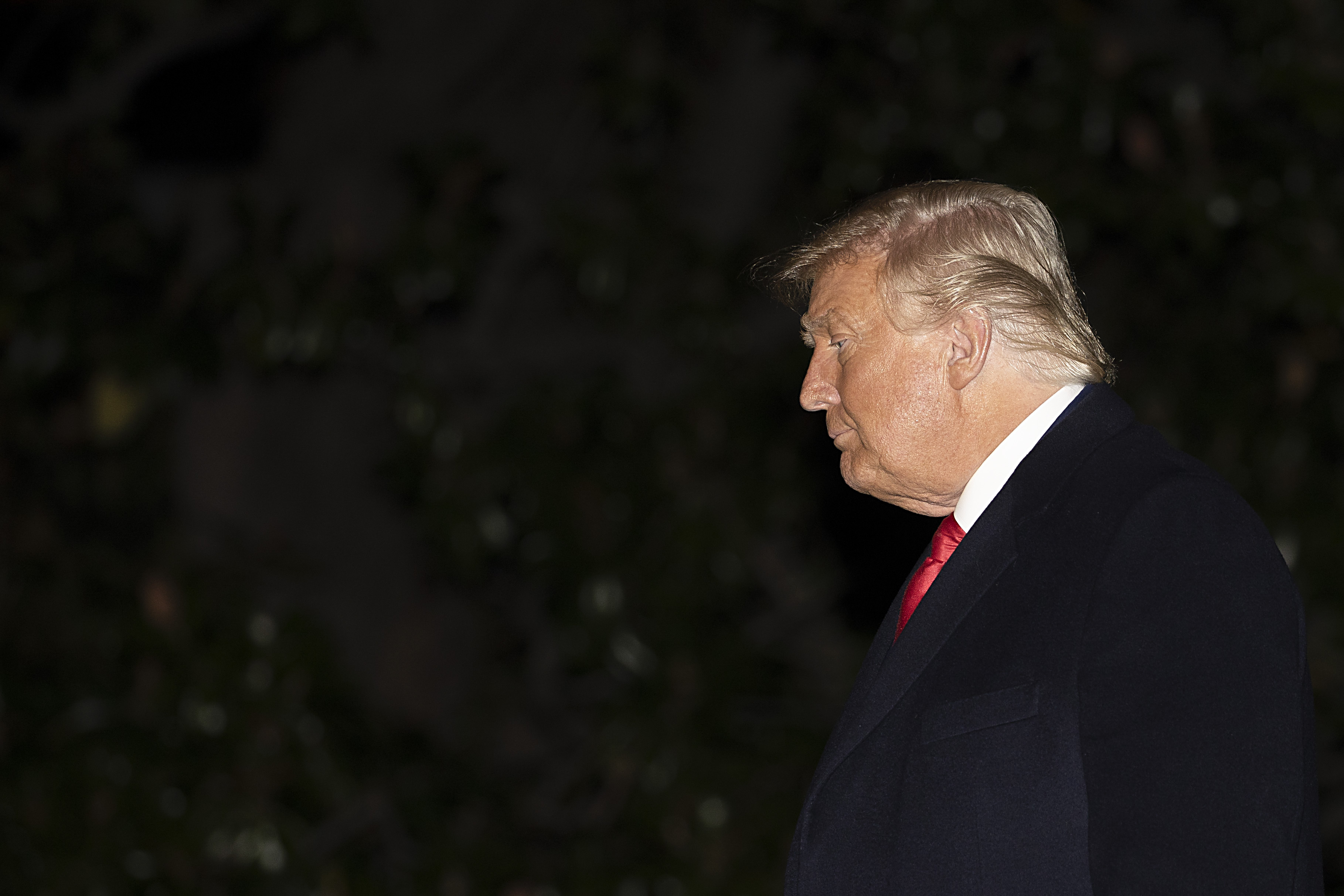 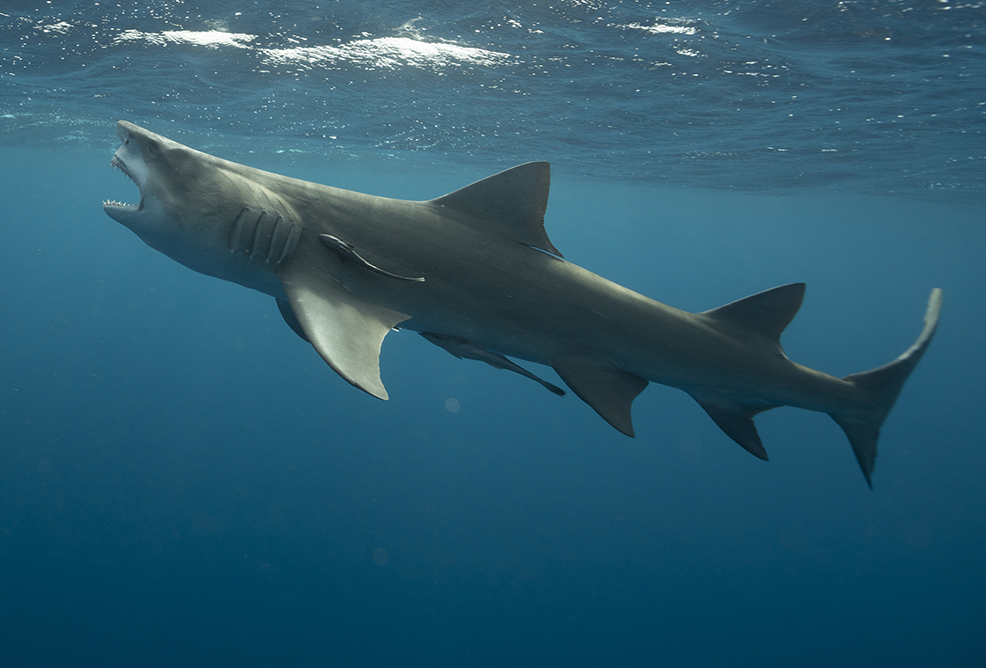 The terrifying image was captured by Tanner Mansell, 27, an underwater photographer and videographer from Jupiter, Florida during a dive off the coast of his home town on December 19.

But after the snapper shared the close-up of the predator, it has become an online hit with over 31,000 likes so far for its similarity to the former president.

One Twitter user said: "I wanna apologise in advance to the shark but he looks like Trump," while another joked: "Looks like Donald Trumph Shark Jajajajaja."

"Trump's in deep water," a user quipped, while another added: "Trump eating a Big Mac". 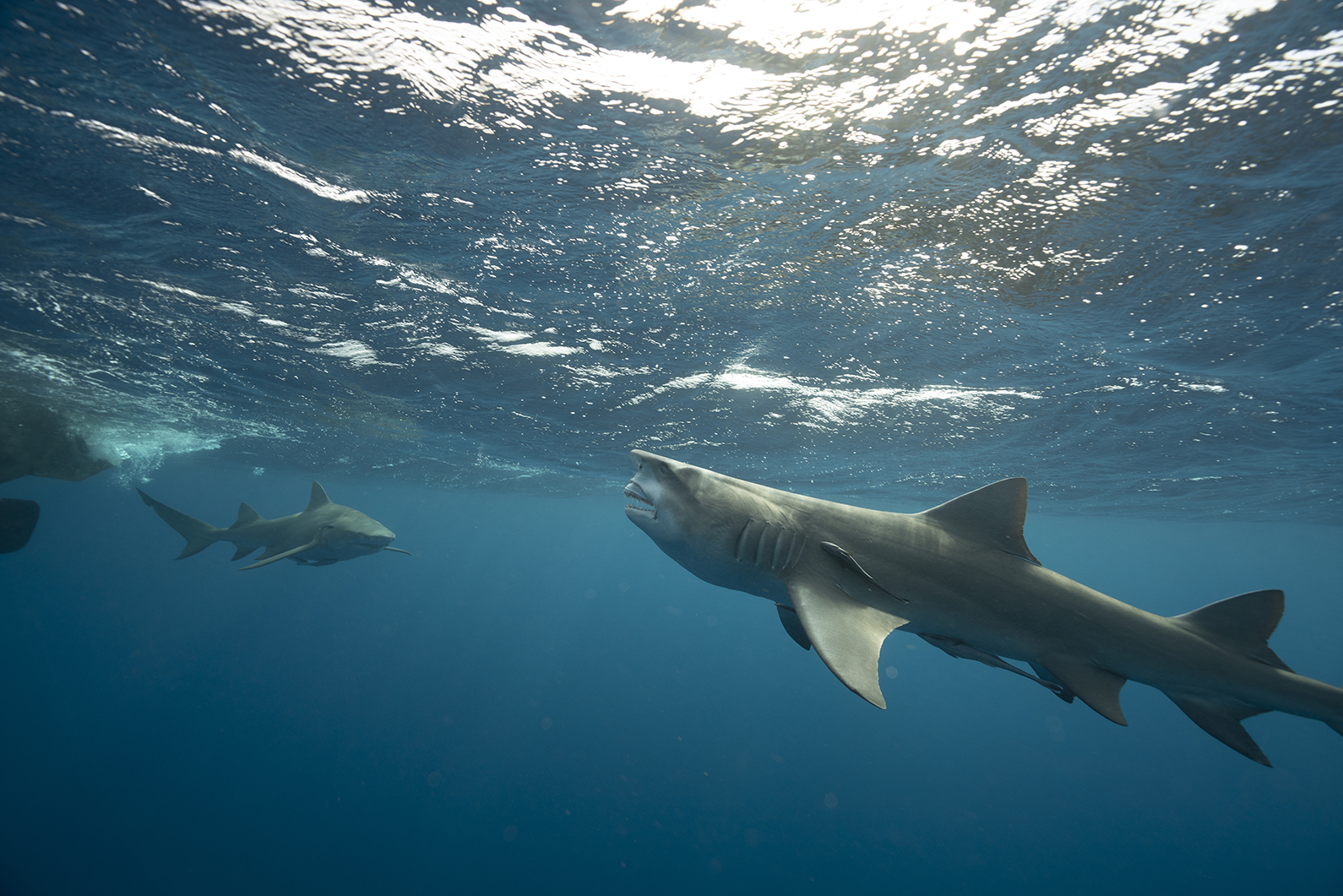 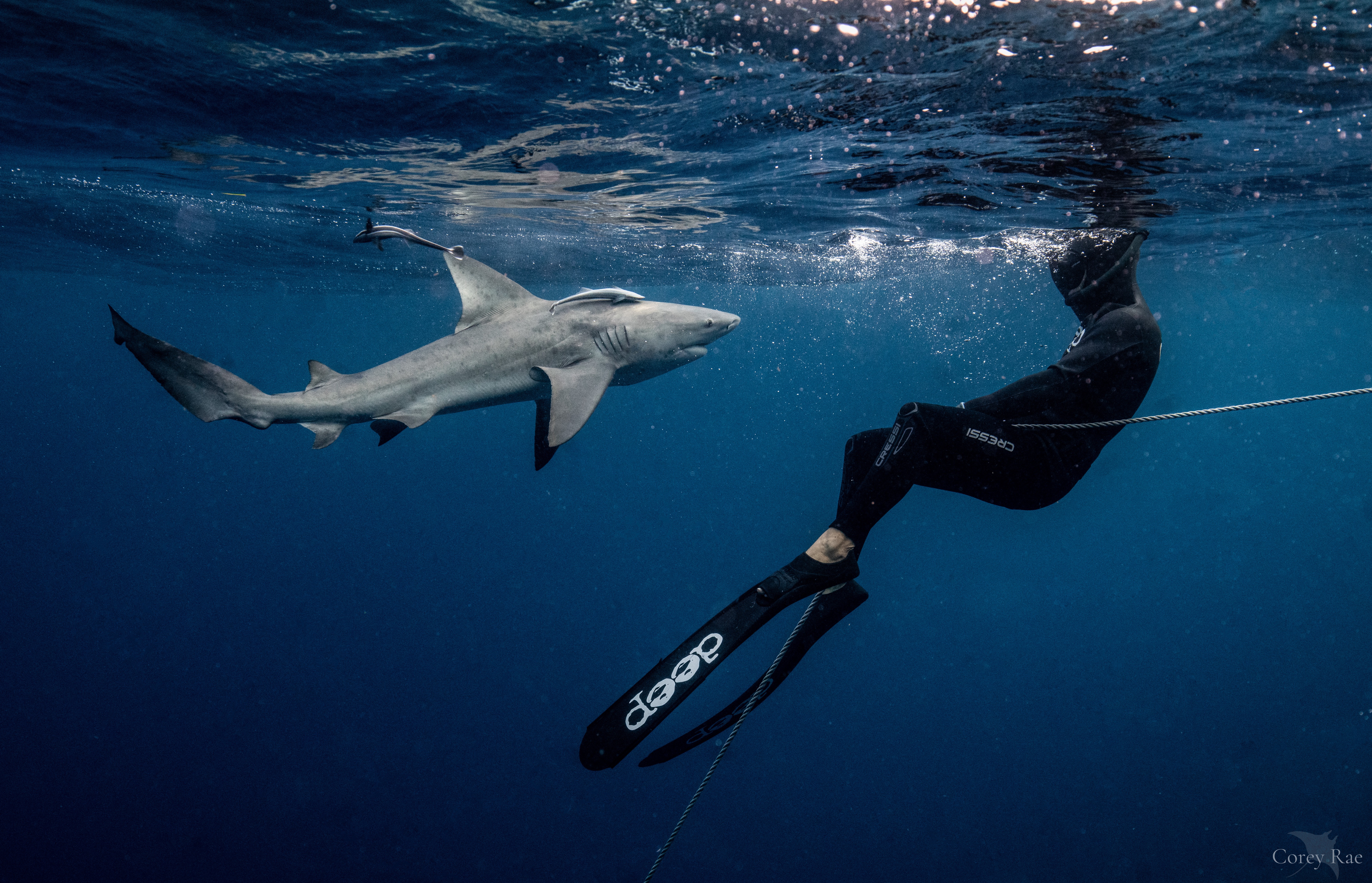 Meanwhile another person thought there had been a face swap situation: "Tell me why I thought this was a Trump face swap."

The passionate photographer is in shock over the response his photo has received from social media users – and especially the comparison to Trump.

He said: “When I first posted the photo, it completely blew up.

“I was surprised to see the number of comments it got regarding Trump. I didn't see it at first but I can see what people are saying.

“I think it's funny and unique. I have never heard of anybody comparing a shark to a human."