WITH her glamorous posts to her 2.7million followers, Instagram star Miss Mercedes Morr was much loved and regularly contacted by her fans from all over the world.

But her shocking death this week – reportedly at the hands of her alleged stalker – has shone a light on the dark underbelly of online fame and the dangers it can bring. 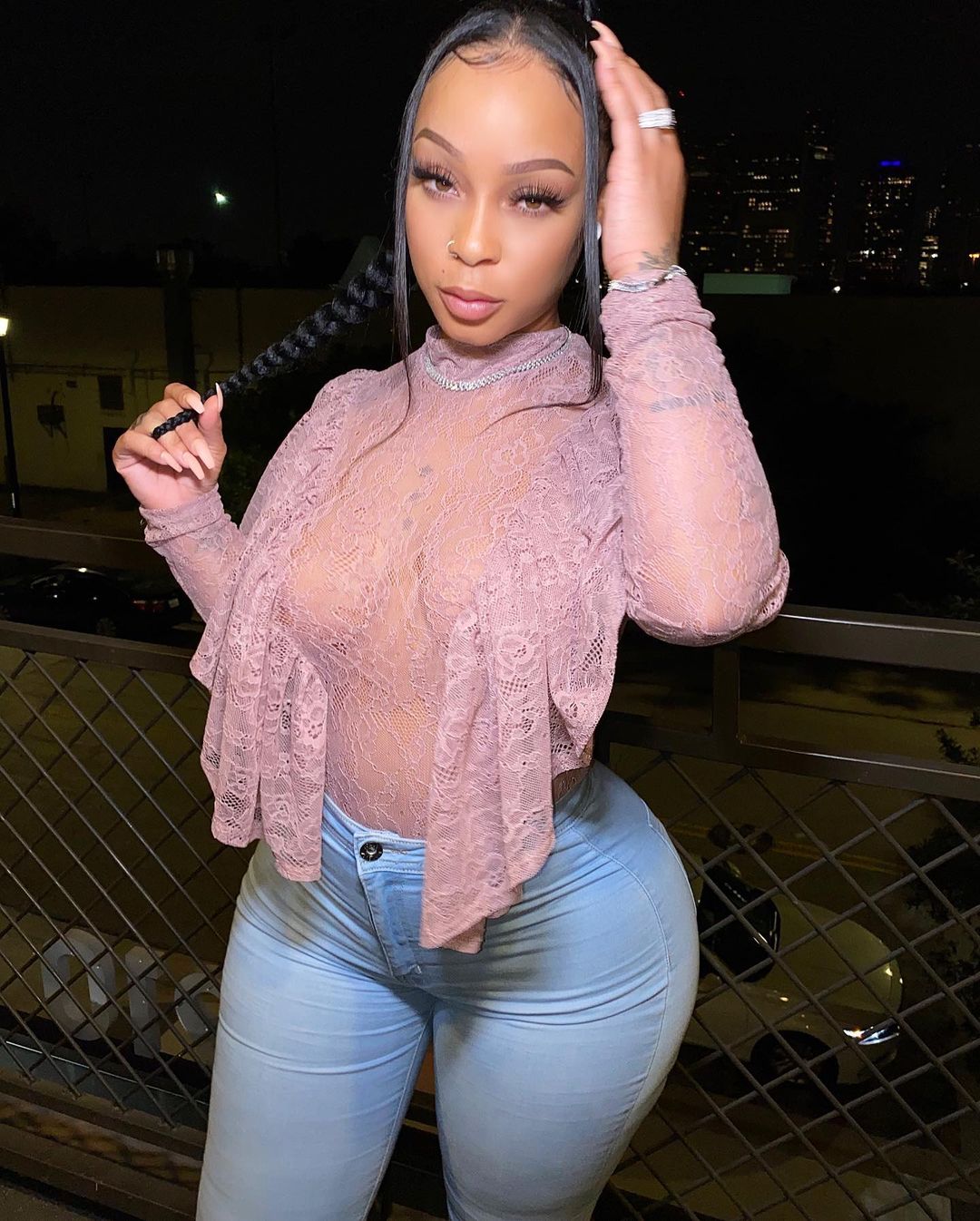 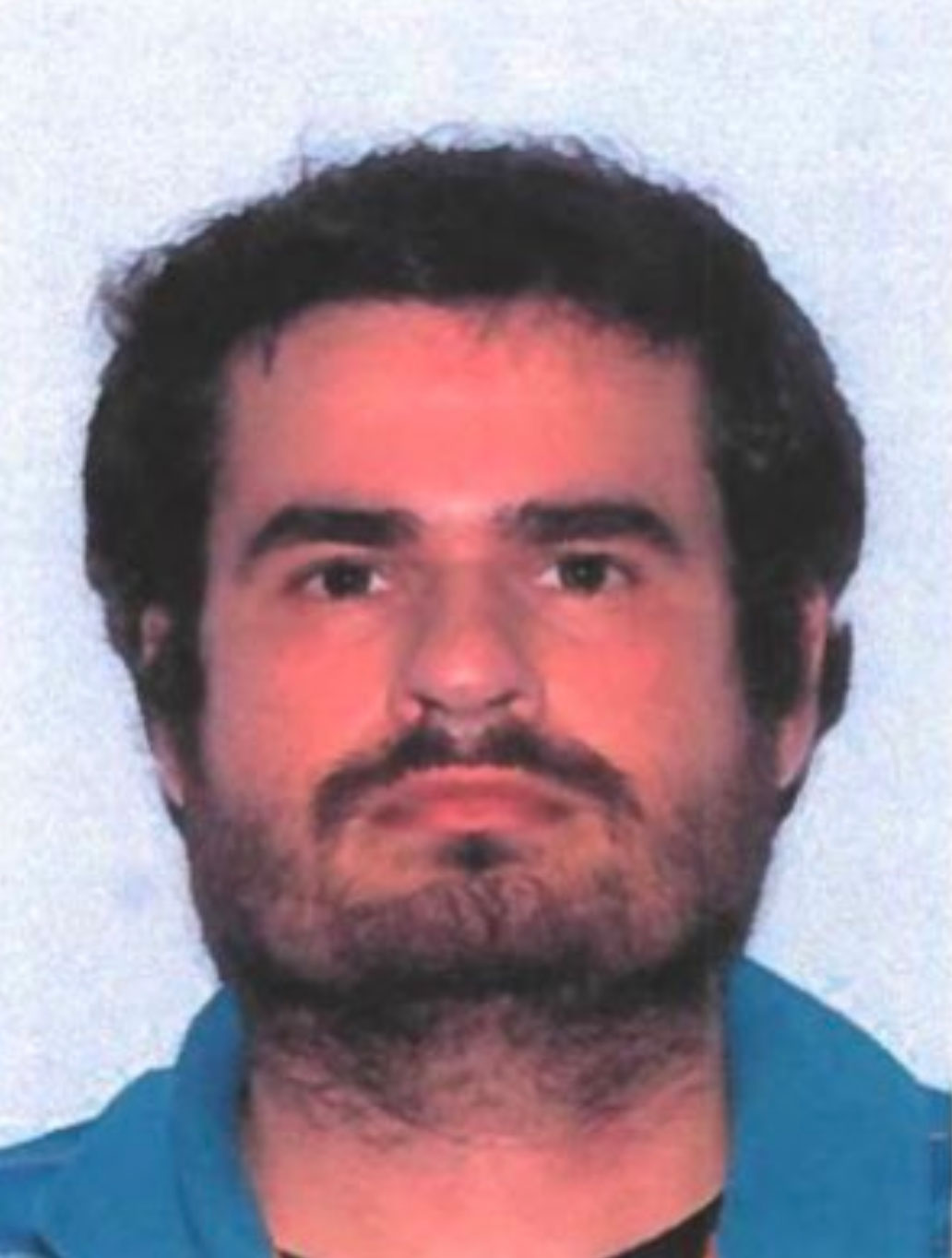 Model and influencer Morr, whose real name was Jenae Gagnier, 33, was found dead in her Texas home next to the body of Kevin Alexander Accorto, 34, from Florida, on Sunday afternoon.

And her devastated dad Mark said he had warned his daughter about stalkers, saying he was always scared ofher large online following.

"It scared the hell out of me," he told KTRK-TV.

"My monthly conversation is, Jenae you have all these followers. Some probably because they love you, some because they like your look, some more crazy, and some obsessed," he added.

The Pew Research Center found in February that "social media sites are the most common place Americans encounter harassment online."

And data from the UK shows there has been a spike in online stalking since the onset of the pandemic.

Nearly half of those surveyed by The Suzy Lamplugh Trust report their stalking has increased since the onset of Covid-19.

Celebrities including Taylor Sift, Kendall Jenner and Lana Del Rey have all been victims of stalkers and targeted online.

In April one man turned up at Swift's New York City home claiming to be friends with the pop star and said he was communicating with her on social media.

Another was accused of sending the star death threats.

Jenner's alleged stalker Shaquan King was jailed for 180 days in May, TMZ reports.

That came after he was accused of swimming naked at her home.

And singer Del Ray's stalker is said to have written on Facebook as if they were in a romantic relationship together.

One post is said to have read: "I love you so much Lana I can’t wait to be back in your arms in a few days baby."

But it not just models and singers who become targets as a result of their huge online following.

In August Olympic runner Emily Infeld spoke candidly about her struggle with an online stalker.

She described how she had been targeted for three years, ruining her career and leaving her terrified.

They then moved on to calls suggesting they were in a romantic relationship before emailing her with details of "their wedding."

After ramping up her security and informing officials C "stated that he was coming to Portland to kill me."

She wrote on Runners World: "In April 2018, I suddenly started receiving a barrage of Facebook messages.

"The email detailed “our wedding” that would take place in a week.

"I was terrified. How did this man have my phone number? How did he know where I lived? And he was planning to come to Portland in a few days for “our wedding”?

"We had installed a security camera outside our front door, along with an alarm system and motion detectors. I didn’t run alone and made sure I was rarely alone."

'THIS IS HOW WOMEN DIE'

She noted: "Unfortunately, in most of these situations it’s really hard to apprehend the abuser."

"It’s likely the abuser does not get arrested unless the victim is physically harmed."

In June TikTok star and model Gustė Janušauskaitė, who is based in the US, detailed how she saw her stalker outside her apartment window in a series of terrifying posts.

"This is literally how women die, because nobody listens to us, and we are constantly in danger."

And in February a fitness influencer accused San Antonio man Dominic Christian Dascanio of stalking and threatening to kill her.

He was arrested after the victim told police he started to leave messages on her YouTube page.

Court documents reveal he became "delusional" before showing up at her place of work. He then threatened to kill her, according to the affidavit.

A medical examiner said that Gagnier was strangled and suffered a traumatic concussion.

Her alleged stalker Accorto's death was ruled a suicide, with the medical examiner saying his cause of death was "multiple sharp force trauma."

"She was so famous in her world, and so loved in ours," her mother Jeaneta Grover added.

“She’s very cautious about her surroundings,” Grover continued. “Unfortunately, someone basically was stalking, and killed my baby.” 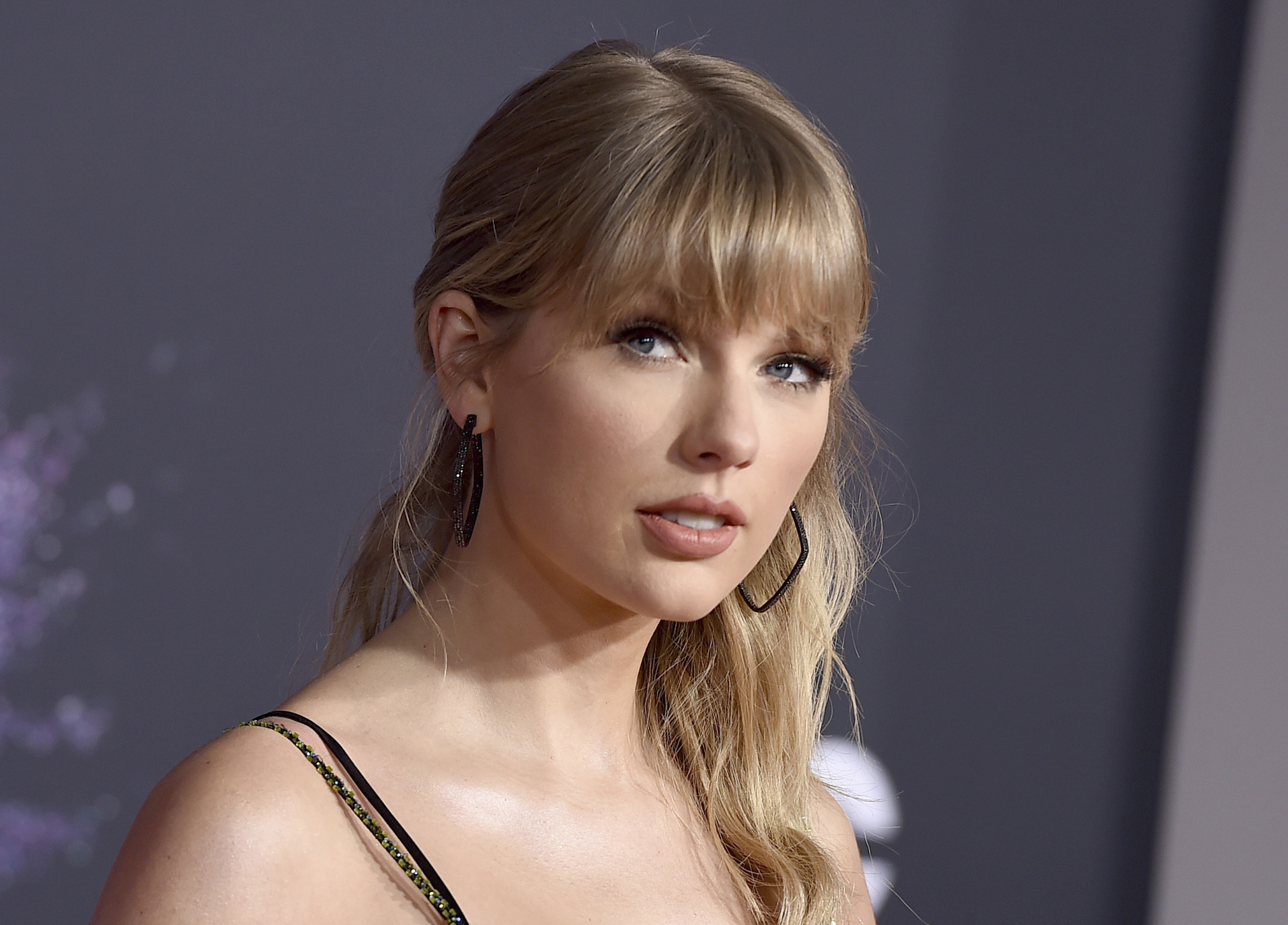 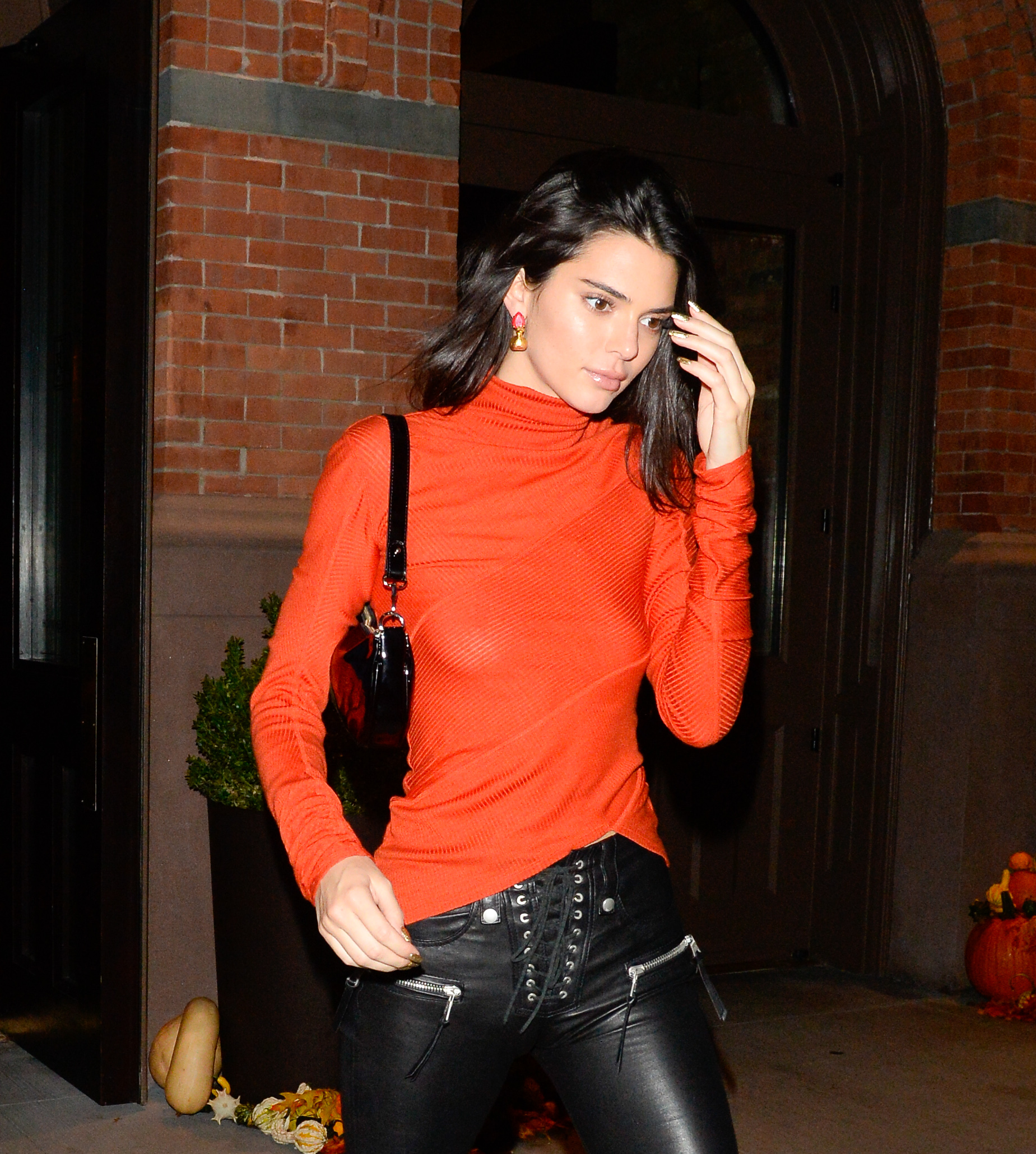 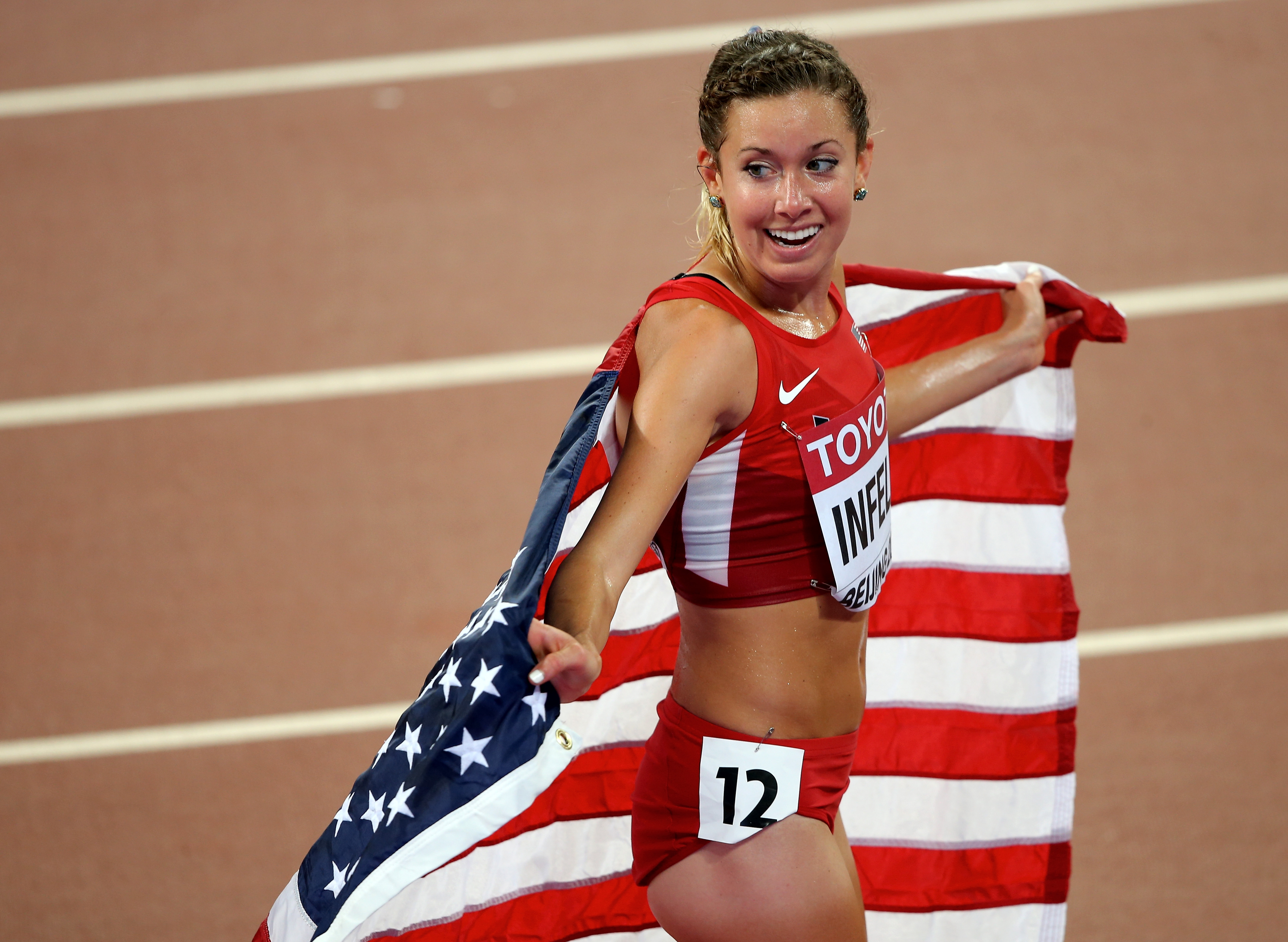