REPUBLICAN Glenn Youngkin defeated his Democratic rival Terry McAuliffe as he won the race to become Virginia’s next governor.

During the campaign, the businessman often came under fire for his 30-acre horse farm as he was accused of being “out of touch”. 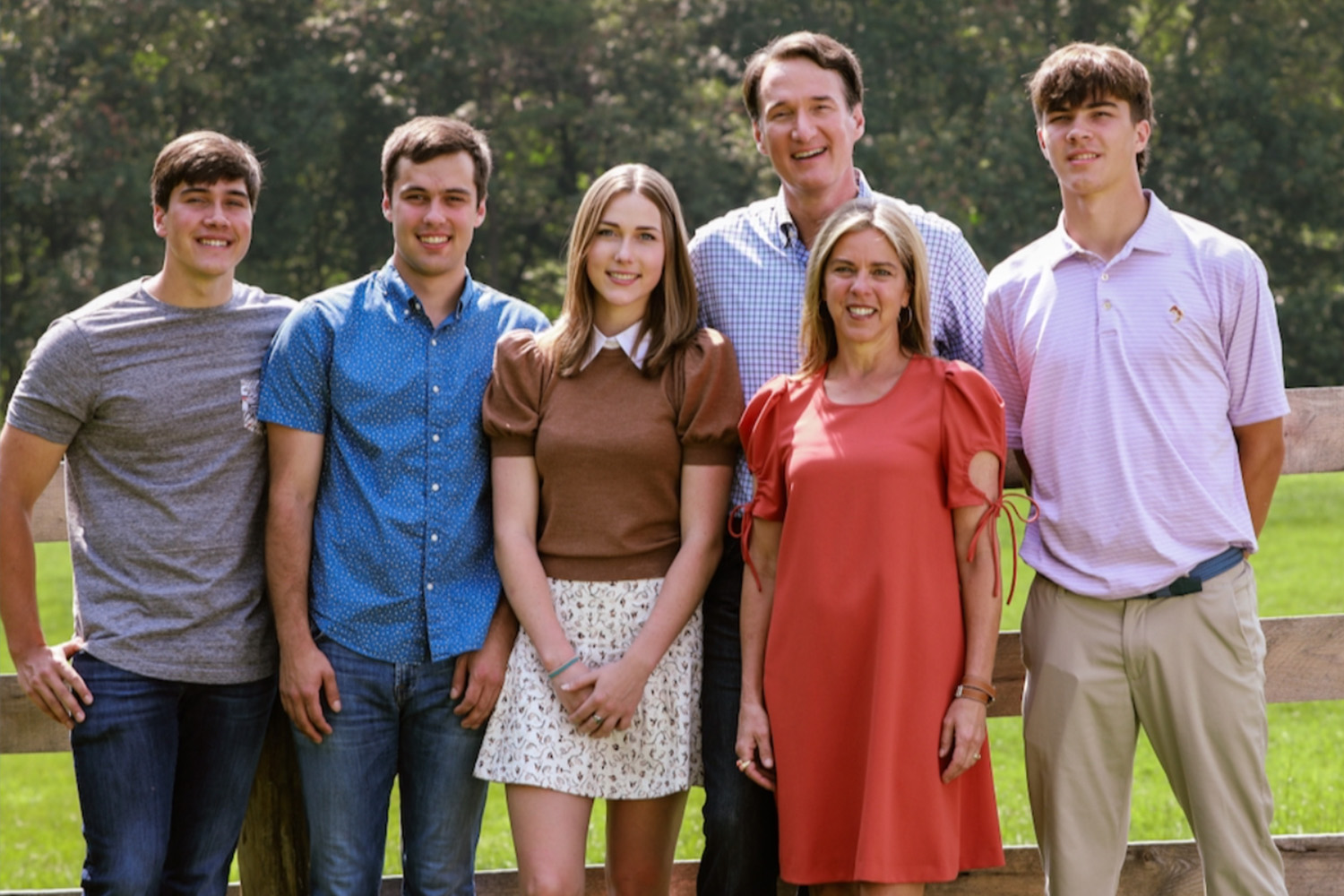 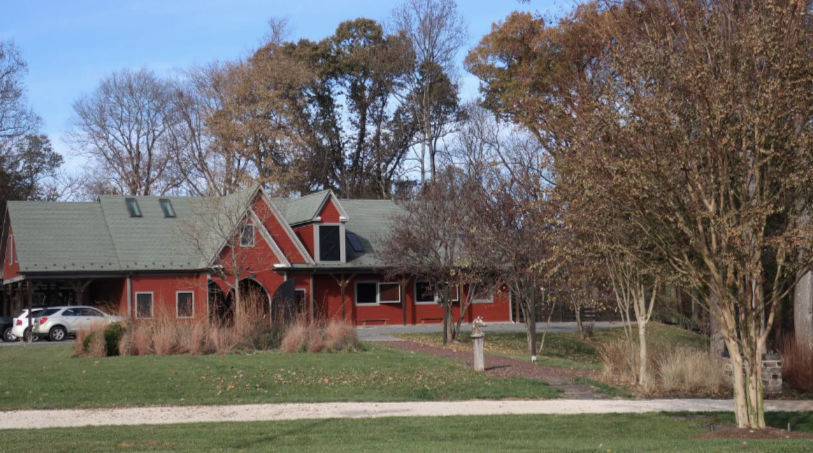 Youngkin earned an engineering degree before earning an MBA from Harvard University.

He then worked at the Carlyle Group for 25 years, a global private equity firm before retiring in 2020 as CEO.

Youngkin lives in the wealthy Virginia suburbs of Great Falls with his wife Suzanne and four children.

He and his wife managed to successfully cut the real estate tax bill on their horse farm after petitioning Fairfax County officials.

The seven parcels that make up the farm were valued at more than $6.8million last year but with the agricultural district rate, the assessment dropped to $376,900.

The land around their home was designated as "agricultural property", according to the Richmond Times-Dispatch.

Spokeswoman Macaulay Porter said: “The couple sought the designation as part of a commitment to environmental stewardship and conservation.

“Over the past two years, the Youngkins have spent tens of thousands of dollars more than the tax benefit is worth to protect and improve the property’s environment and natural habitats.”

Within the grounds, there are stables and riding arenas and trails are open to hikers and horseback riders, according to Blue Virginia.

The Youngkins’ home was built in 2005 and the stables were erected just two years later.

The “tax break” was slammed by Youngkin’s political opponents ahead of the election.

Youngkin’s opponent McAuliffe tried to compare the Republican to former President Donald Trump while on the campaign trail.

Trump never set foot in Virginia during the campaign even though he endorsed Youngkin.

The Virginia Democrats branded Youngkin “out of touch”.

Youngkin’s first job was washing dishes and frying eggs and he tried to help his family as much as he could when his father lost his job.

He earned an array of high school basketball accolades while in high school and was rewarded with an athletic scholarship at college.

He gained an engineering degree from Rice University before his MBA at Harvard.

Youngkin turned the Carlyle Group into one of America’s leading investment firms during a 25-year career, the Financial Times reports.

He helped fund the retirements of teachers, firefighters while supporting hundreds of American jobs.

He was responsible for the firm’s day-to-day operations, navigating the company through the aftermath of the 2008 financial crisis.

Youngkin pledged to use his business experience as he entered his first election as a politician.

A statement on his website reads: "We need a new type of governor to bring a new day in Virginia. Virginia needs a governor who is tested and trusted.

"A governor who understands that the challenges we face are better taken on together – with new ideas and common-sense, business-like execution."

He launched the Virginia Ready Initiative – a scheme designed to help the state’s economy rebound from the effects of the Covid-19 pandemic – and branded himself as different from the political establishment.

He said: “What Virginia needs now isn’t another politician – or worse, the same politician. Government bureaucracy won’t lead the rebound; the heart and resilience of Virginians will.”

Youngkin’s victory came in a state that Joe Biden won by 10 points over Donald Trump in 2020's presidential election.

He was able to take advantage of frustration among voters who weren’t satisfied by the state of the economy or Joe Biden’s presidency.

'A NEW GOVERNOR FOR VIRGINIA'

And, he managed to keep on-side Trump supporters while attracting the support of suburban voters.

McAuliffe won Loudoun County by around 10 percentage points – way down on Biden's 25 point margin, according to CNN.

Critical race theory refers to a framework that is premised on the idea that racism is systemic in the nation’s institutions.

Youngkin said: “We’re going to embrace our parents, not ignore them. We’re going to press forward with a curriculum that listens to parents’ input.”

During a debate between the two candidates, McAuliffe said parents shouldn’t tell schools what to teach their kids – a remark that was quickly seized upon by Youngkin’s team as they swiftly released a campaign video.

The remark was made during a discussion about parents objecting to politicized or explicit books such as “Beloved” by Toni Morrison, the New York Post reports.

McAuliffe has since conceded after losing the race, but Youngkin’s victory has sparked concern among Democrats heading into the 2022 midterms.

Commentators think that Youngkin’s victory could provide the GOP with a potential blueprint as they bid to take back the House of Representatives and Senate. 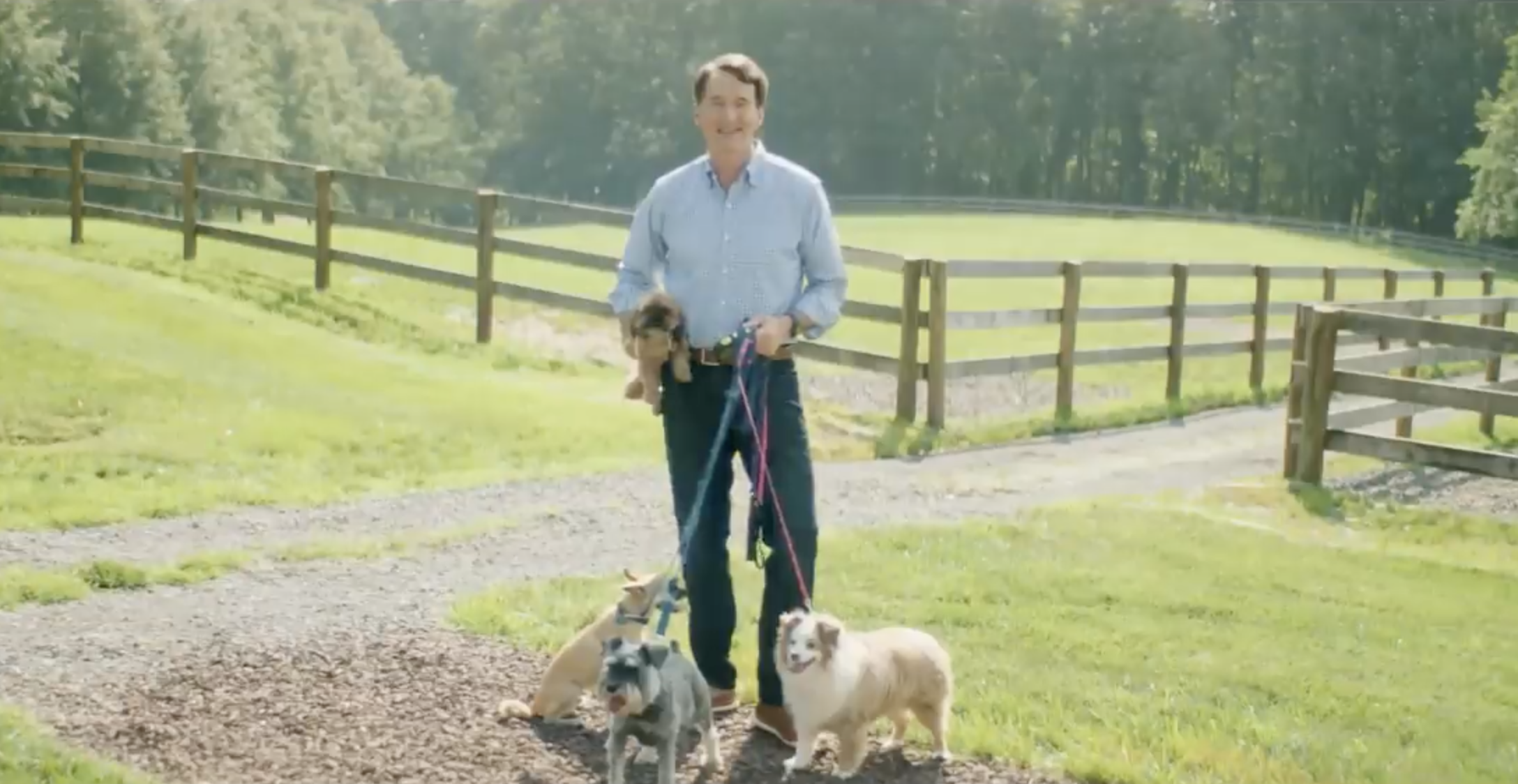 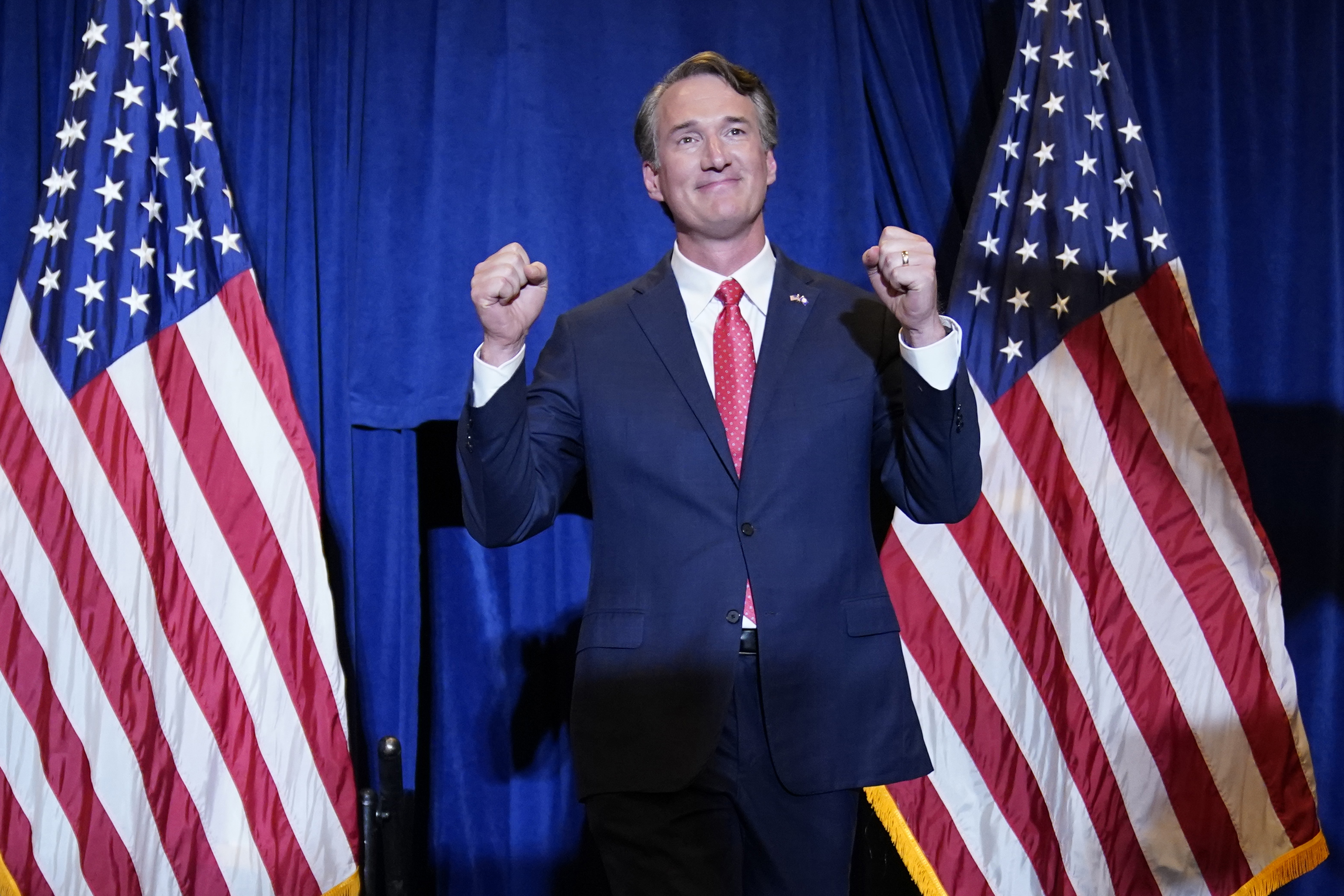