JEN Psaki is set to address the media as White House Press Secretary for the final time as she embarks on her next chapter.

The political advisor is rumored to be joining MSNBC as host of her own show on the streaming service Peacock. 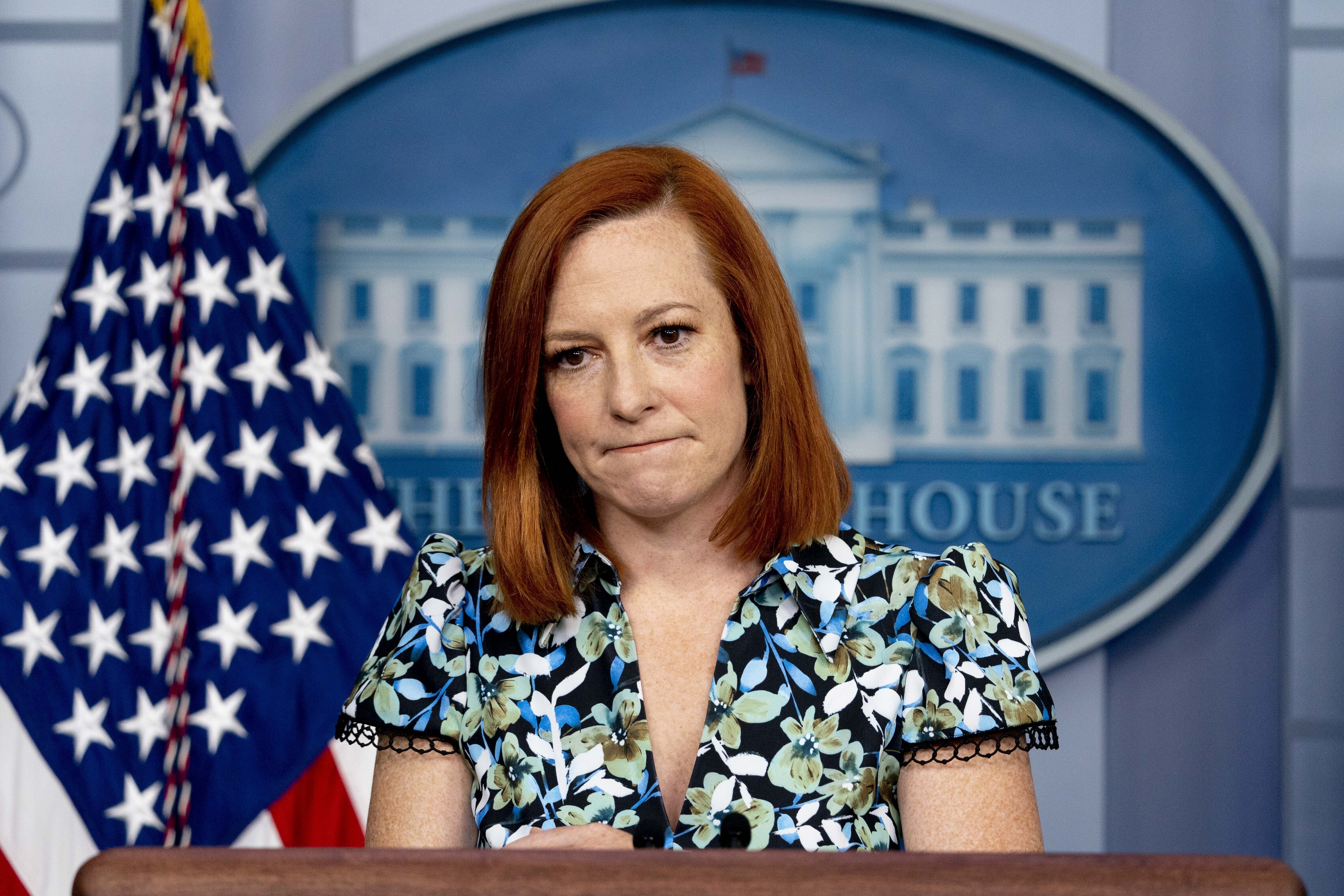 Reporters have pressed Psaki about her next move following reports that she'll join MSNBC in the spring.

Over the weekend, Psaki joined Fox News' Howard Kurtz for an exit interview, reflecting on her time as press secretary as her last day quickly approached.

She told Kurtz that she was experiencing many different emotions about leaving the White House. 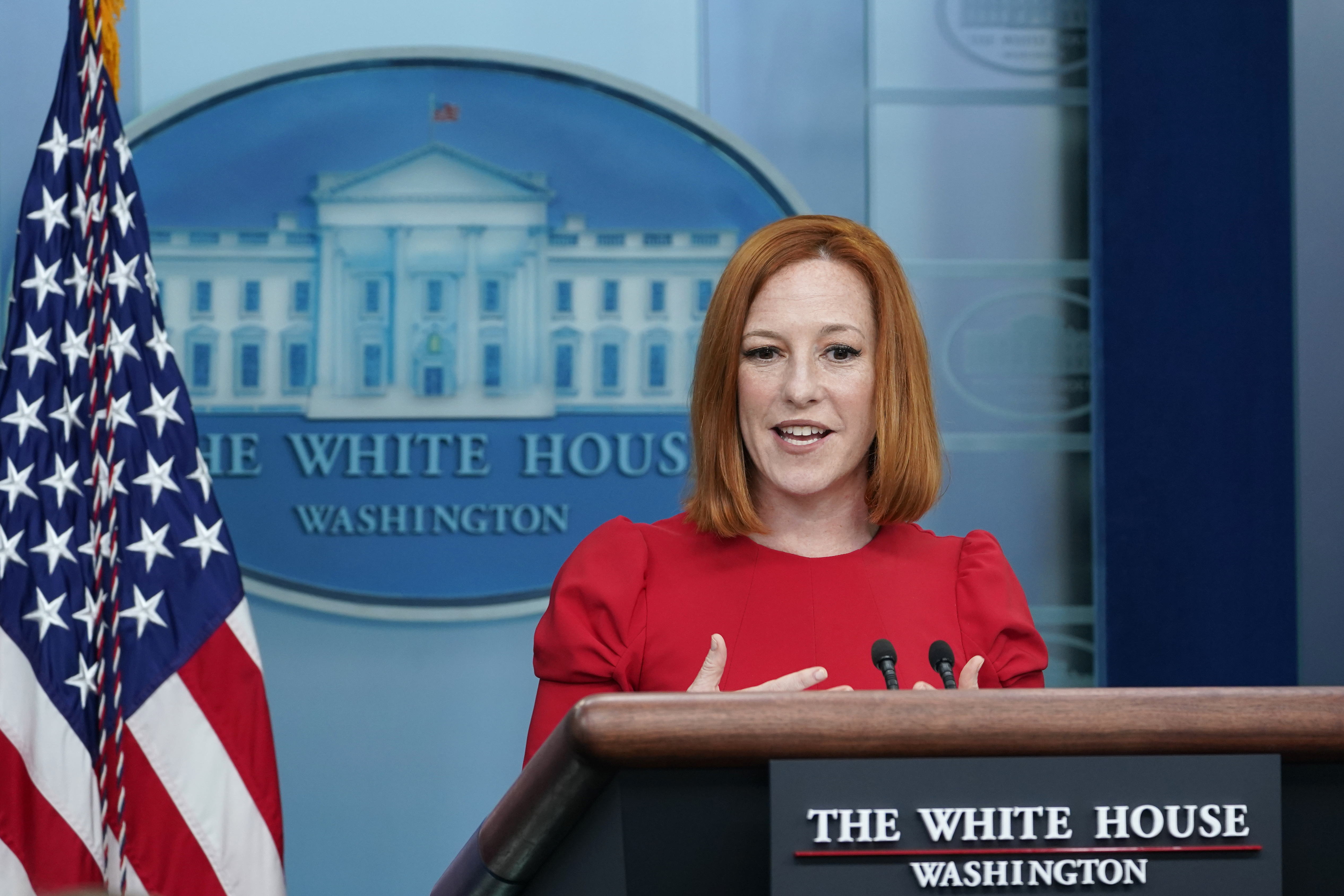 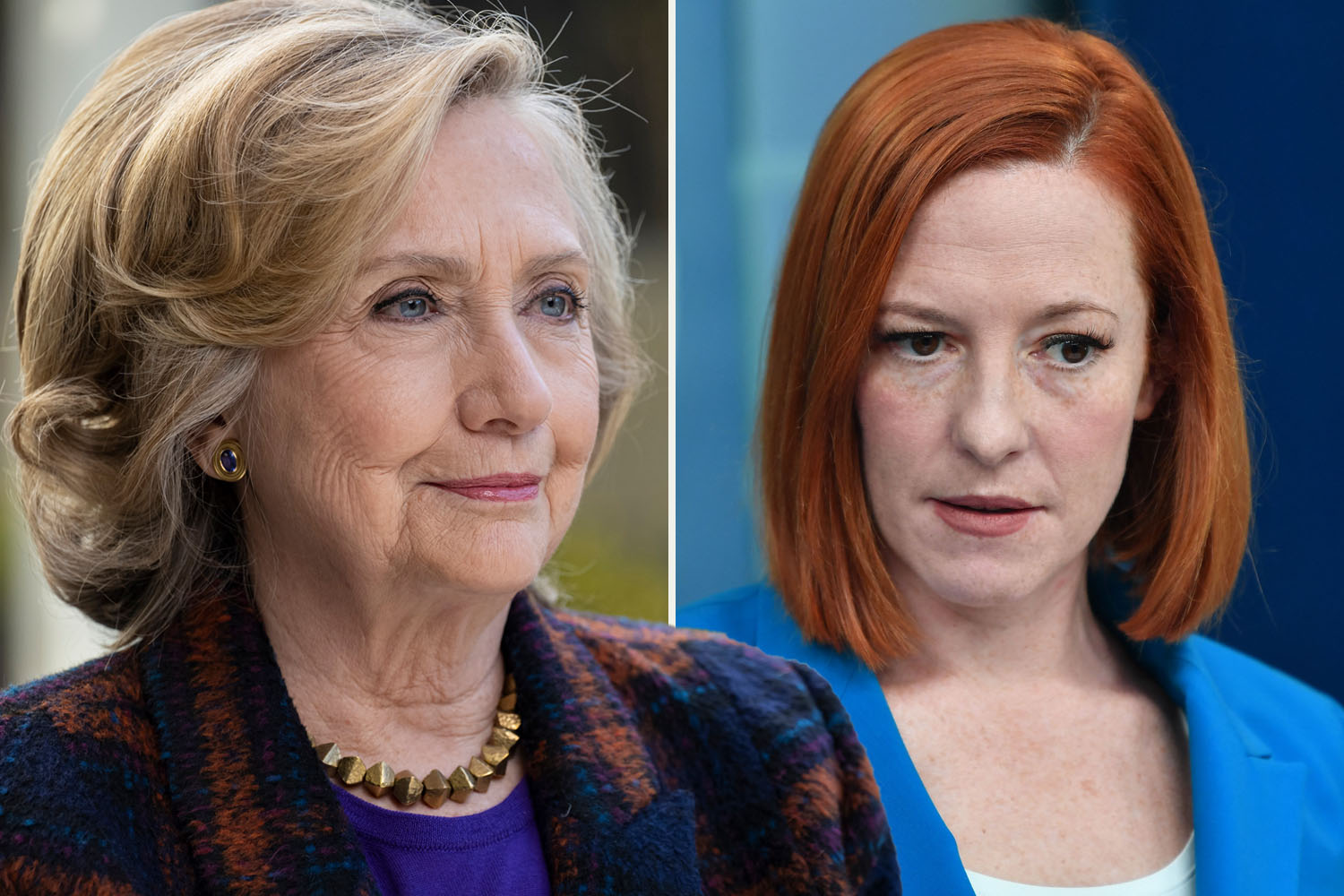 "I don't think anybody could do this job as White House press secretary if they didn't value the role of the press and the media. And I do. Even on days where we disagree, on days we debate," she said.

Following the reports that she would be joining MSNBC, she was met with swift criticism over potential ethical concerns and conflicts of interest.

Psaki told Kurtz that the criticism did bother her, simply saying, "I'm human."

"But what I know is what I try to do every day and I hold myself to a very high ethical standard. I took steps and have taken steps as I've had any discussions with any future employer that go over and above any requirements by government recusing myself from any discussions as well," Psaki said in response to a question about the criticism.

Urgent warning for residents NOT to drink, cook with or clean teeth with tap water

She added she was proud that she's treated all the reporters in the briefing room "the same from the beginning."

She takes over as the Biden administration is navigating inflation, Russia’s war with Ukraine, and as the Democratic Party is bracing for November election losses that could erase its control of Congress.