WAKEY wakey, rise up and shine!

Today is International Women’s Day, an event that in its 110-year history has passed by under the radar too often. 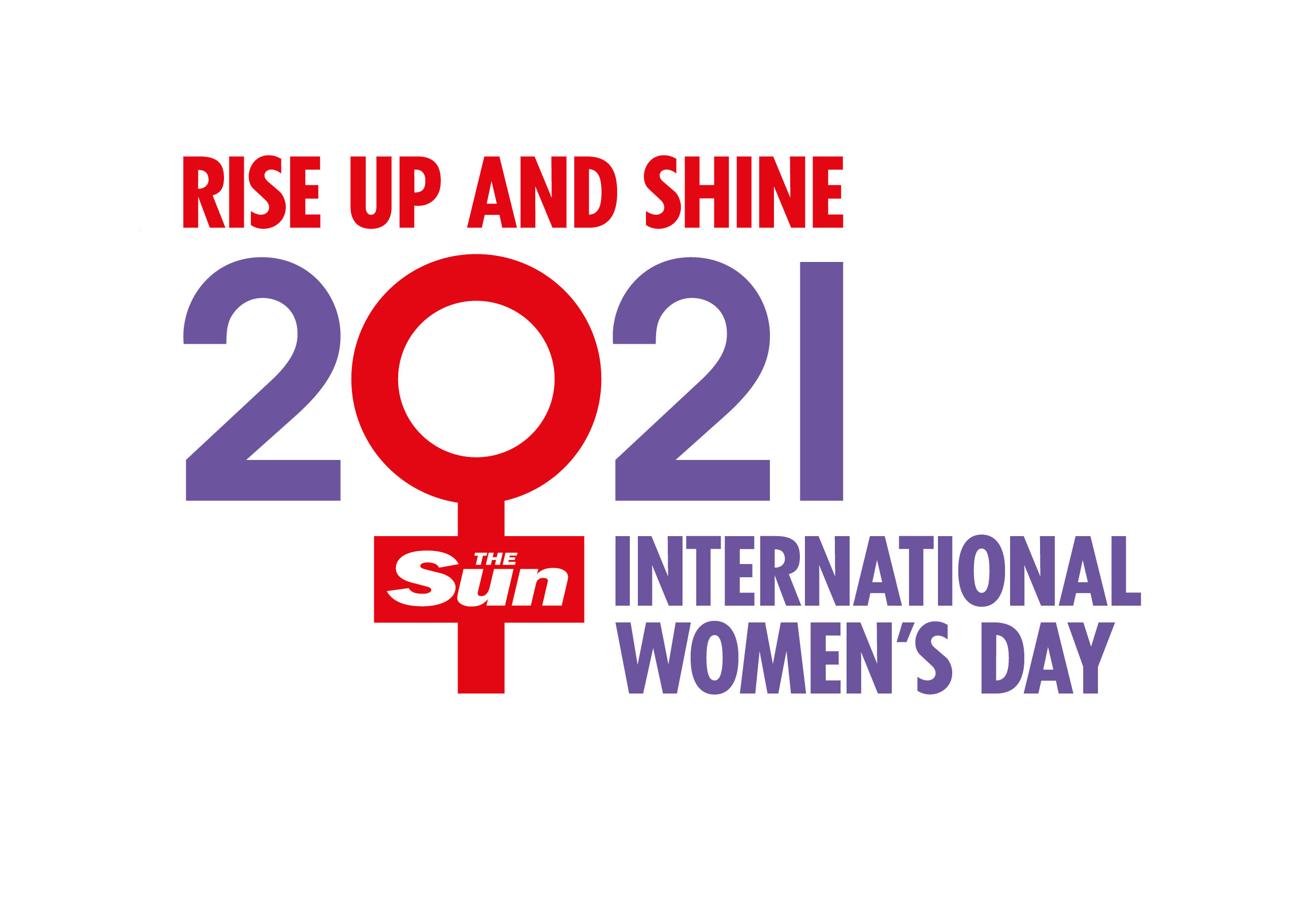 Well not this year, and not in The Sun.

The UK has come a long way since 1911, when women couldn’t even vote, but there is still much to do, not least closing the gender pay gap, which will take nearly 100 years at the current rate.

The past year has tragically widened inequalities, with women accounting for two-thirds of global job losses.

And yet the Covid crisis has also brought women’s strengths to the fore.

Our Rise Up And Shine campaign celebrates not only the stars — immortalised as gold statues through the paper — but also the unsung heroines, to whom we pay tribute on here.

International Women’s Day may only last 24 hours but it should inspire our efforts throughout the rest of the year too.

WHEN it comes to allocating the UK’s Covid vaccine surplus, two options leap to mind.

One is to help the EU, whose desperate toddler tantrums over their shambolic rollout are certainly pitiful enough. 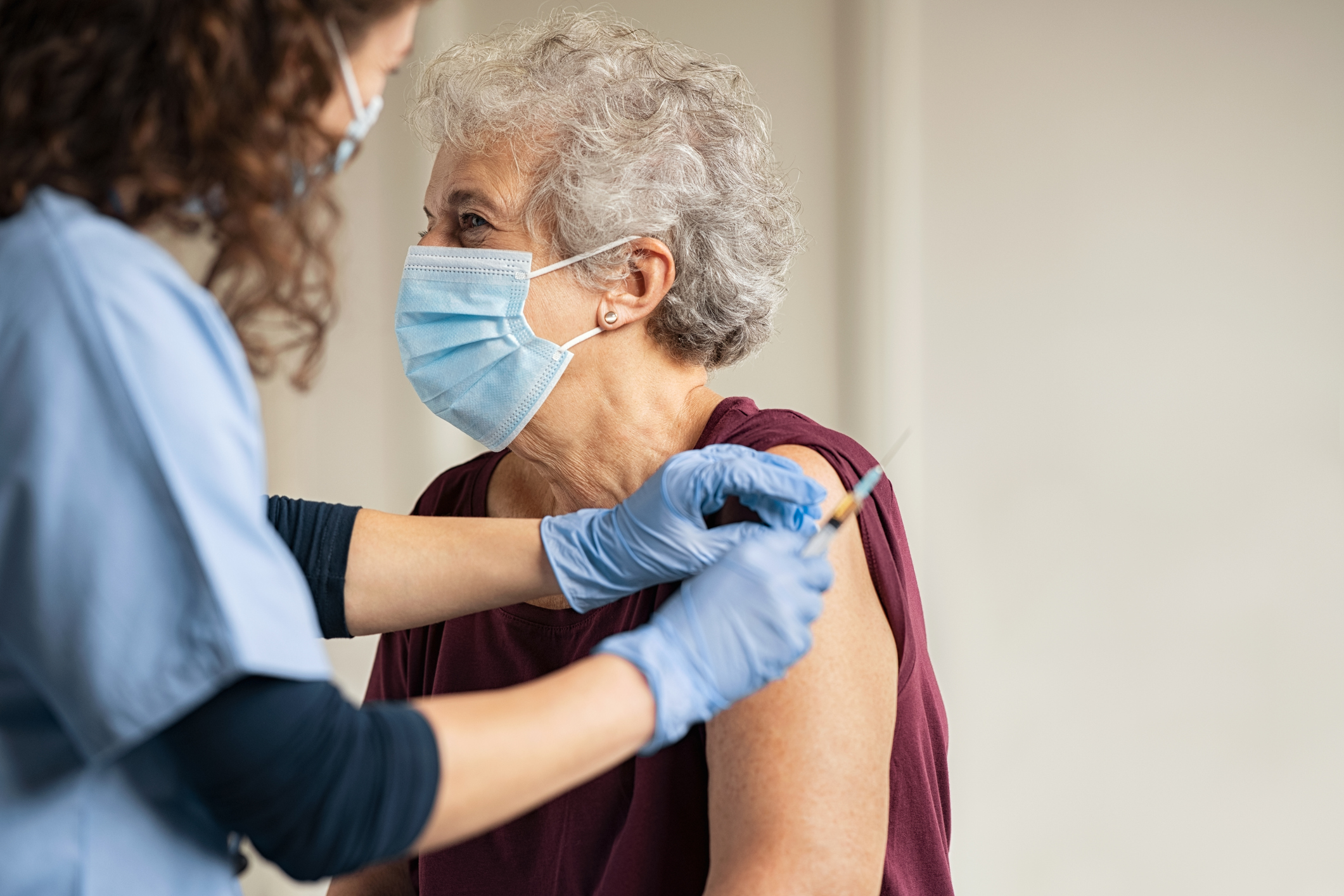 The other is to prioritise our old allies in the Commonwealth, some of whom have politely asked for our assistance.

Call it sentimentality, with today being Commonwealth Day, but we’re inclined toward the latter.

You never know, unlike our chums on the Continent, they might even say thank you.

WHILE Nicola Sturgeon’s gruelling eight-hour grilling last week appears not to have sunk her political career, it may torpedo her dreams of Scottish independence.

A weekend poll showed that after her testimony over the Alex Salmond scandal, support for Scotland staying in the UK has edged back ahead. 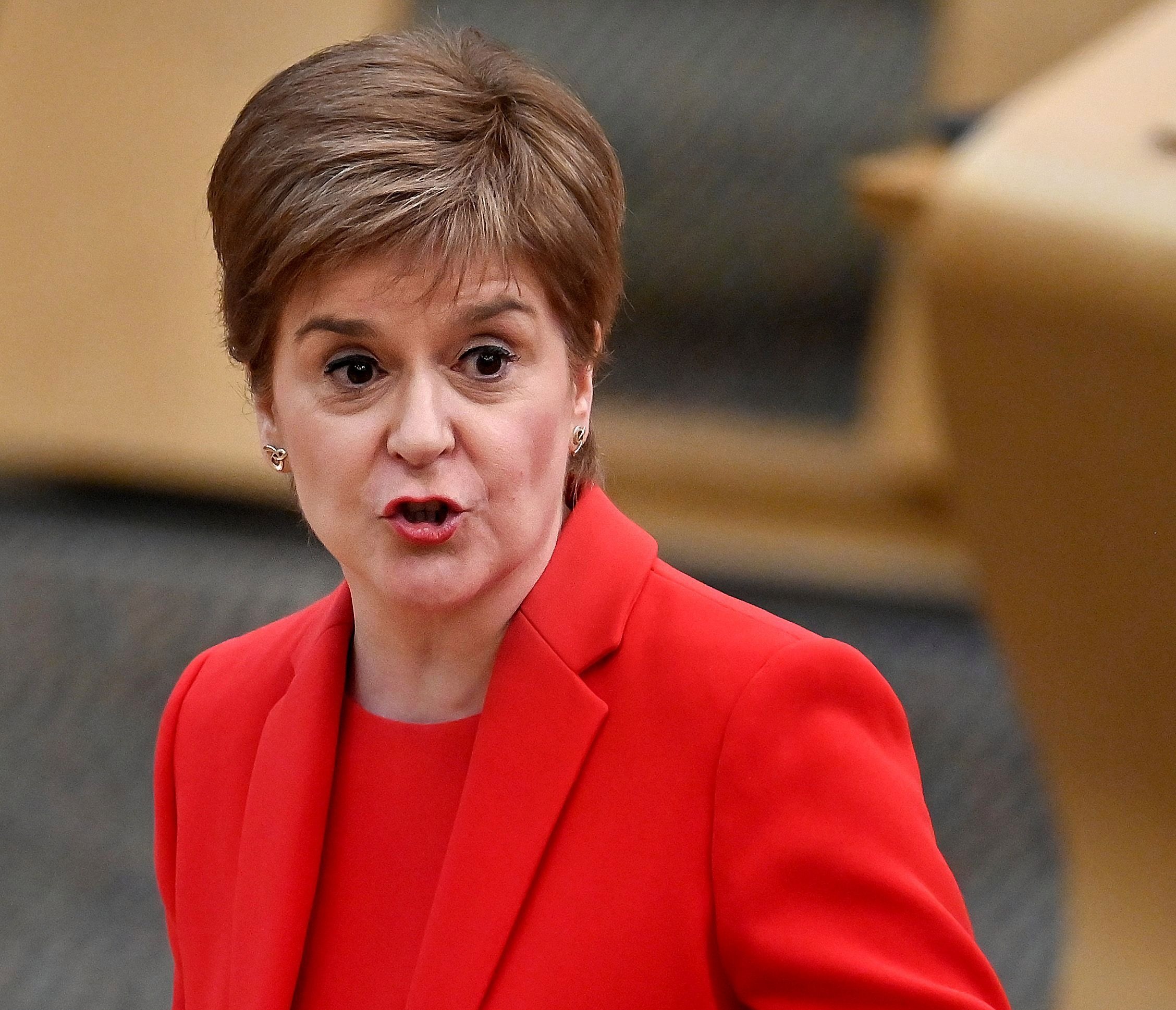 The SNP’s self-inflicted wounds offer hope that the break-up of the Union is not inevitable, but only if Boris Johnson brings his A-game to making a positive case for Scotland to stick with us.

Let’s offer a ray of sunshine, they’ve had enough of Scotsmen with a grievance.

IF it’s the hope that kills you, then Nazanin Zaghari-Ratcliffe and her family must have died a thousand deaths already.

The British mum has now completed her five-year jail term in Iran on trumped-up spy charges — but even as her ankle tag was removed, she was ordered to return to court this week. Worryingly, she has yet to be told why.

Foreign Secretary Dominic Raab calls the cruelty “intolerable”, yet seems powerless to do anything BUT tolerate it.

We pray for Nazanin’s sake that this murky mockery of justice is almost over.