Iranian judges to review case against mother jailed for ‘spying’ Iranian judges are to review the case against jailed British-Iranian mother Nazanin Zaghari-Ratcliffe, they announced yesterday.

But her husband Richard said he feared they may increase her sentence, rather than allow her to go free, after she was arrested for ‘spying’.

He said he believed the reference was to a second case brought against Mrs Zaghari-Ratcliffe in the wake of Boris Johnson’s gaffe. 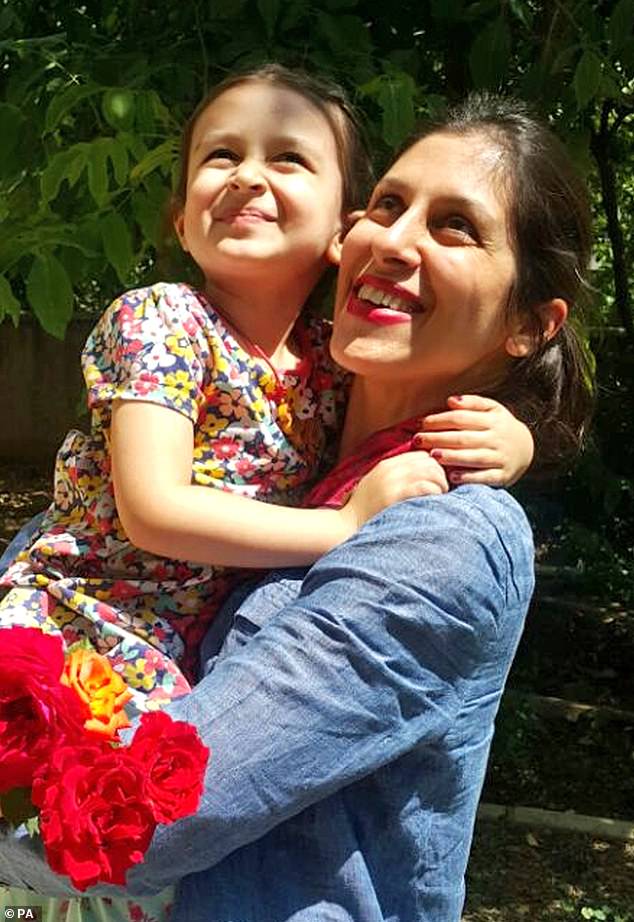 Nazanin Zaghari-Ratcliffe, pictured with her daughter Gabriella, is being denied medical treatment for a mystery illness, her husband claims

The former foreign secretary accidentally said the charity worker had been a journalist in Iran – which she hadn’t.

The Iranians used the excuse to bring a second case against her which could double her five-year sentence, of which she has served three years.

Mr Ratcliffe said he read the announcement as a ‘warning shot’ of a potential escalation of her case as relations between the UK and Iran falter.

‘My reading of the wording is that it is a warning shot – a warning of a potential escalation,’ he said.

‘They are referring to the Boris case, in which they threatened her with a double sentence, though it depends on what the exact charges are if they go ahead with it.

‘The key issue is what the UK does – if it really happens, reopening the second court case would be a real slap in the face for diplomatic protection.

‘And the UK would need to respond for its protection to be credible.’

Mr Johnson caused outrage last year when he suggested Mrs Zaghari-Ratcliffe had been teaching journalists in the country, which her family said was false.

He was accused of risking an additional five years being added to her sentence as a result.

Mrs Zaghari-Ratcliffe was arrested with her infant daughter Gabriella on April 3, 2016 at Tehran’s Imam Khomeini Airport as she prepared to board a plane back to the UK after visiting relatives. 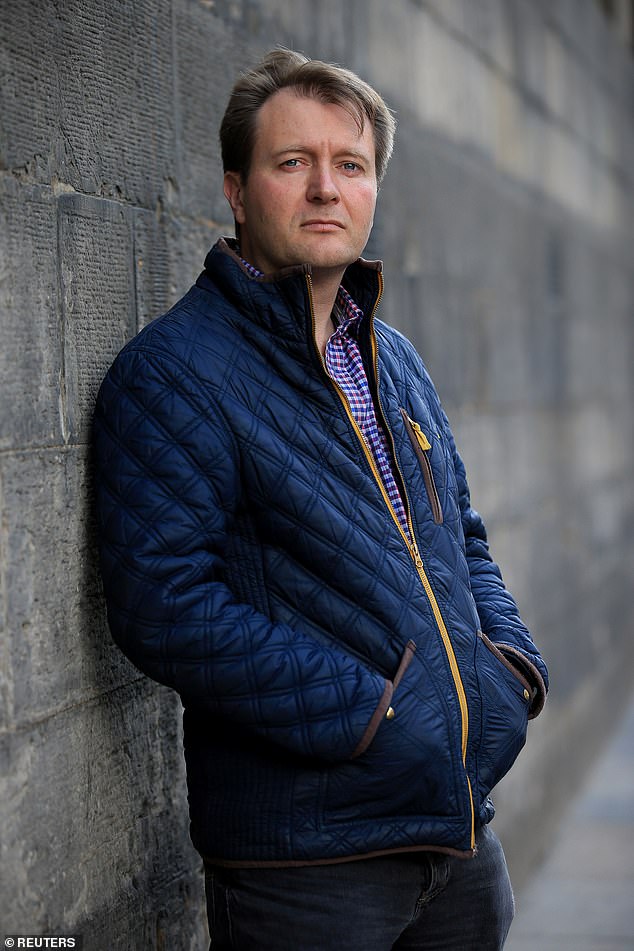 Richard Ratcliffe, husband of Nazanin Zaghari Ratcliffe, who is detained in Iran, said his wife’s symptoms have steadily worsened since she was recalled to Tehran’s notorious Evin prison after a temporary three-day release in August

The 40-year-old is serving a five-year sentence in Tehran’s notorious Evin Prison.

The trial by a Revolutionary Court in Tehran was widely condemned as unfair and she strenuously denies the charges against her.

But Tehran refuses to acknowledge her dual nationality and said the UK’s actions were illegal.

Mrs Zaghari-Ratcliffe’s family went to the judiciary twice yesterday but were told no one was available to speak to them.

An FCO spokesman said: ‘The treatment of all British-Iranians detained in Iran, including Mrs Zaghari-Ratcliffe, is a priority for the Government.

‘We remain concerned about all of our consular cases and raise them at every level and every opportunity.’