A FORMER tour manager of the Happy Mondays who is being held in a hellhole jail is being wound up by officers who keep blaring out the band’s tunes all day.

Anthony Murray is in isolation after catching Covid in the Turkish jail where he is being kept following his arrest over an £80 million drugs ring. 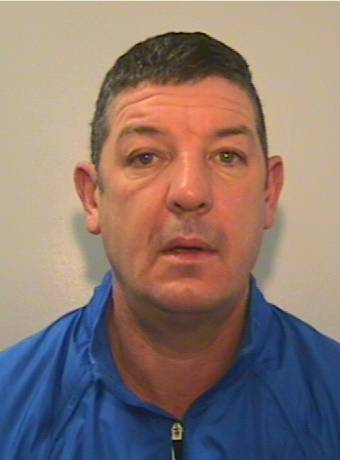 Cheeky guards who know his connection to the Manchester band are playing some of their biggest anthems to amuse themselves while he sits alone in his cell, according to a source.

Murray – who was among 15 suspects held in Istanbul after 228 kg of drugs were found on a ship from Colombia – is said to be “really wound-up” by the songs being played on the officer’s mobile phones.

Other lags are even believed to have joined in and are singing along.

A source told The Sun: “It’s driving him up the wall. He wants some peace and quiet but the guards keep playing their big hits.

“Police in Turkey originally thought the alleged drugs gang were called the Happy Mondays after they investigated him. Everyone over there finds it funny. 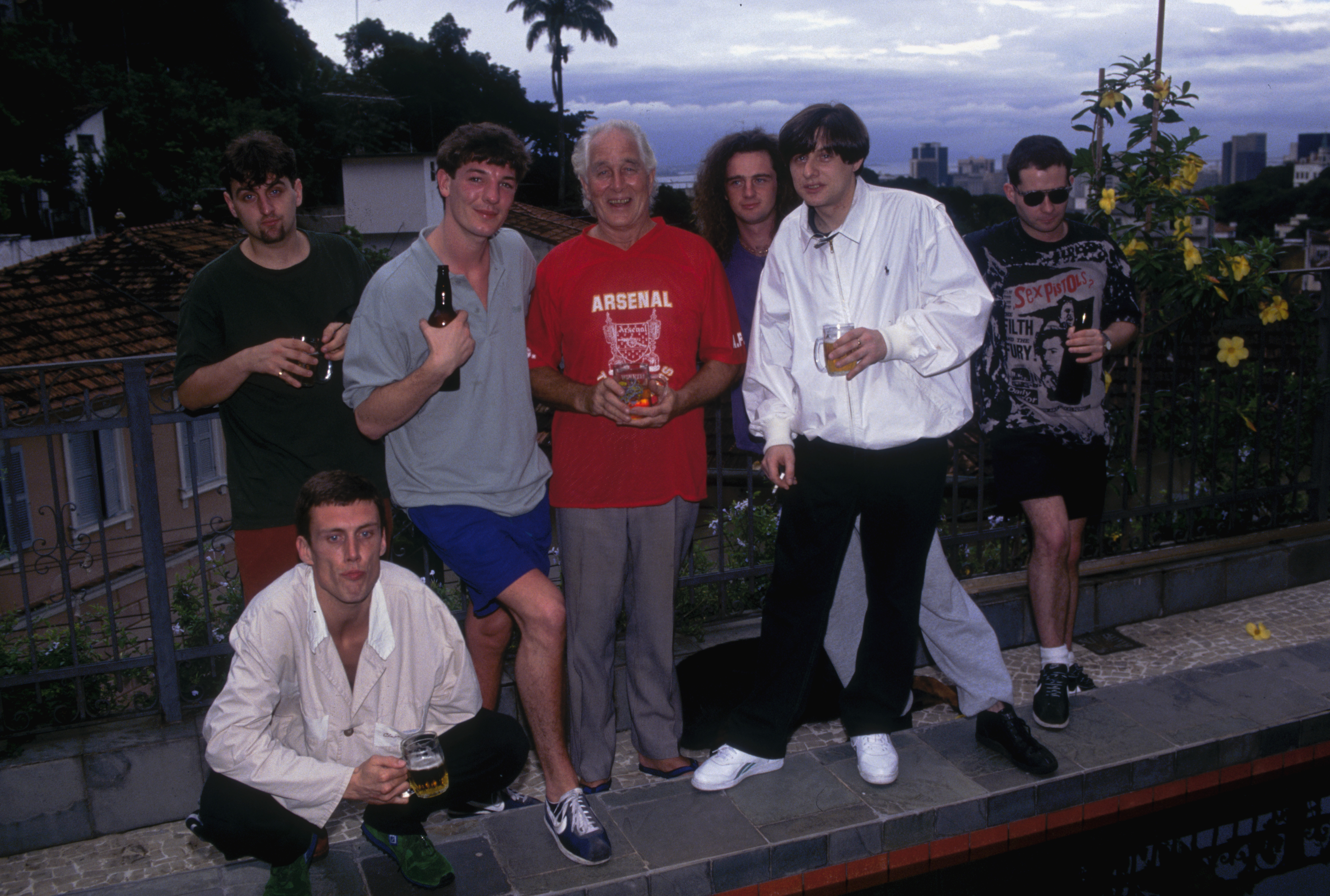 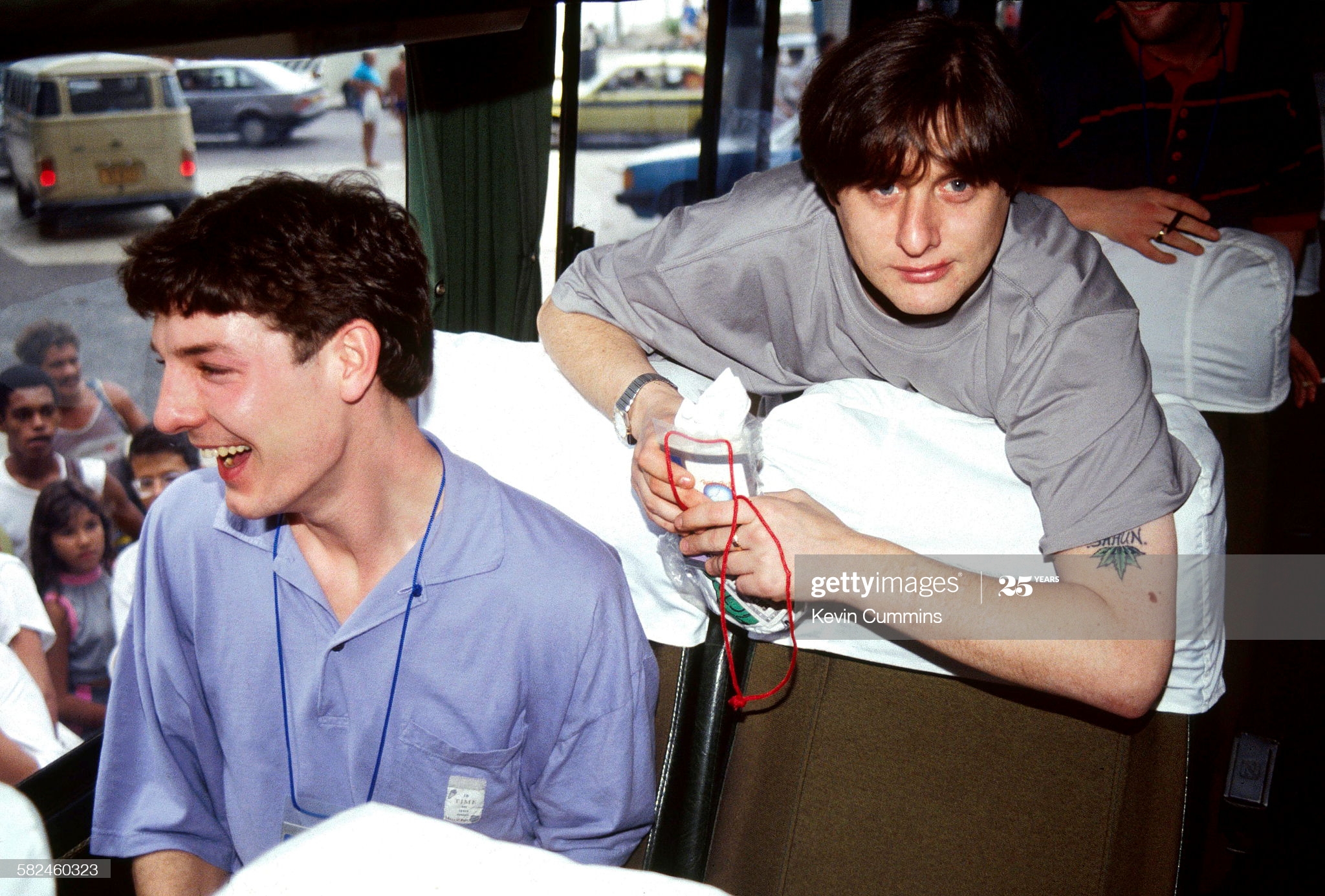 “They don’t arrest many people with links to such a huge internationally famous band. Usually they have criminal backgrounds but nothing as funny as this. They’re playing the hits loudly near his cell so he can hear.

“It’s on their phones and inmates have joined in. Rules around phones are much more relaxed over there.”

The songs being played are believed to be classics such as Kinky Afro, Step On and Mad Cyril.