Scientists want us to eat only sustainable seafood, and oceans are full of the stinging blobs. 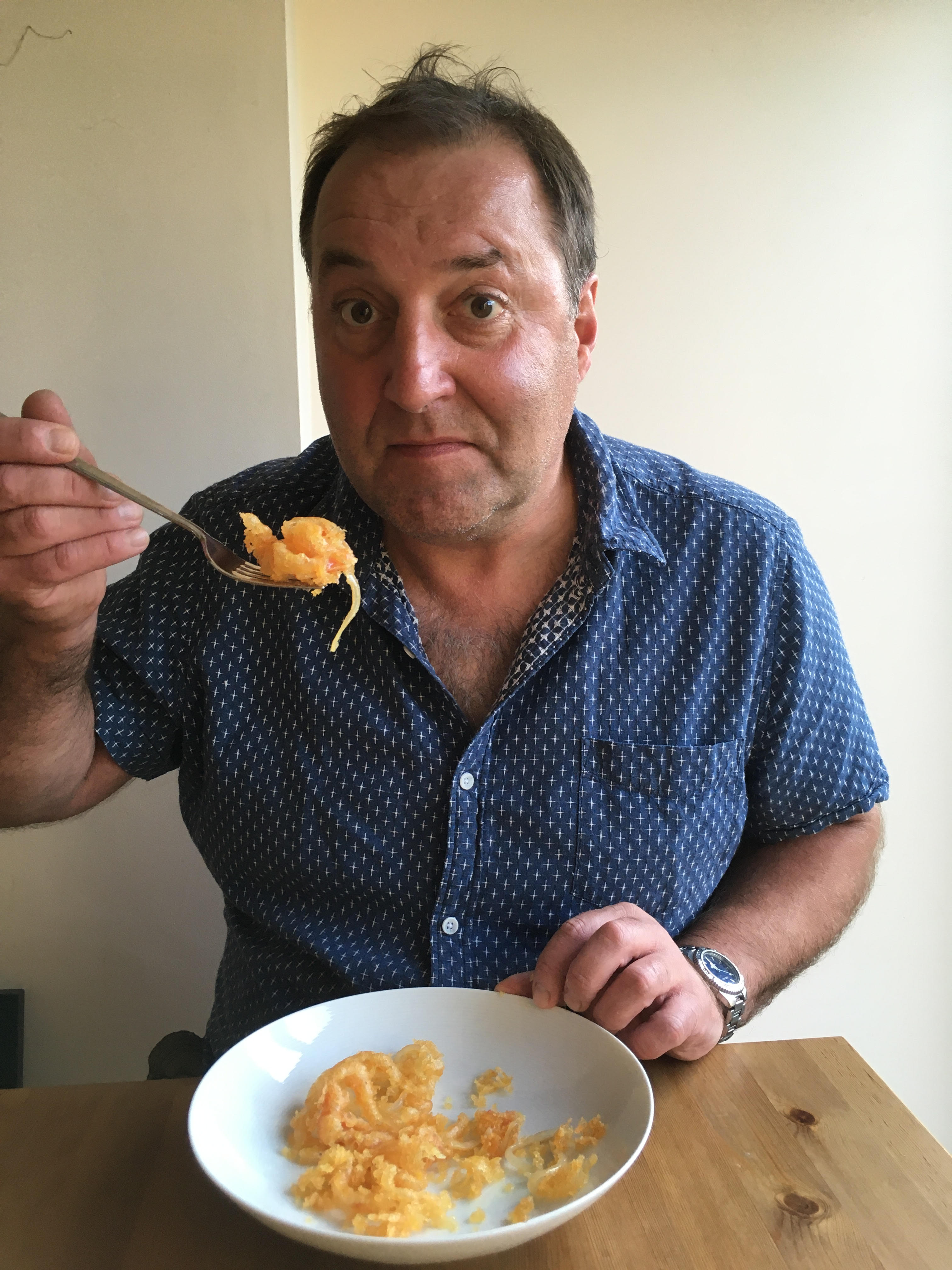 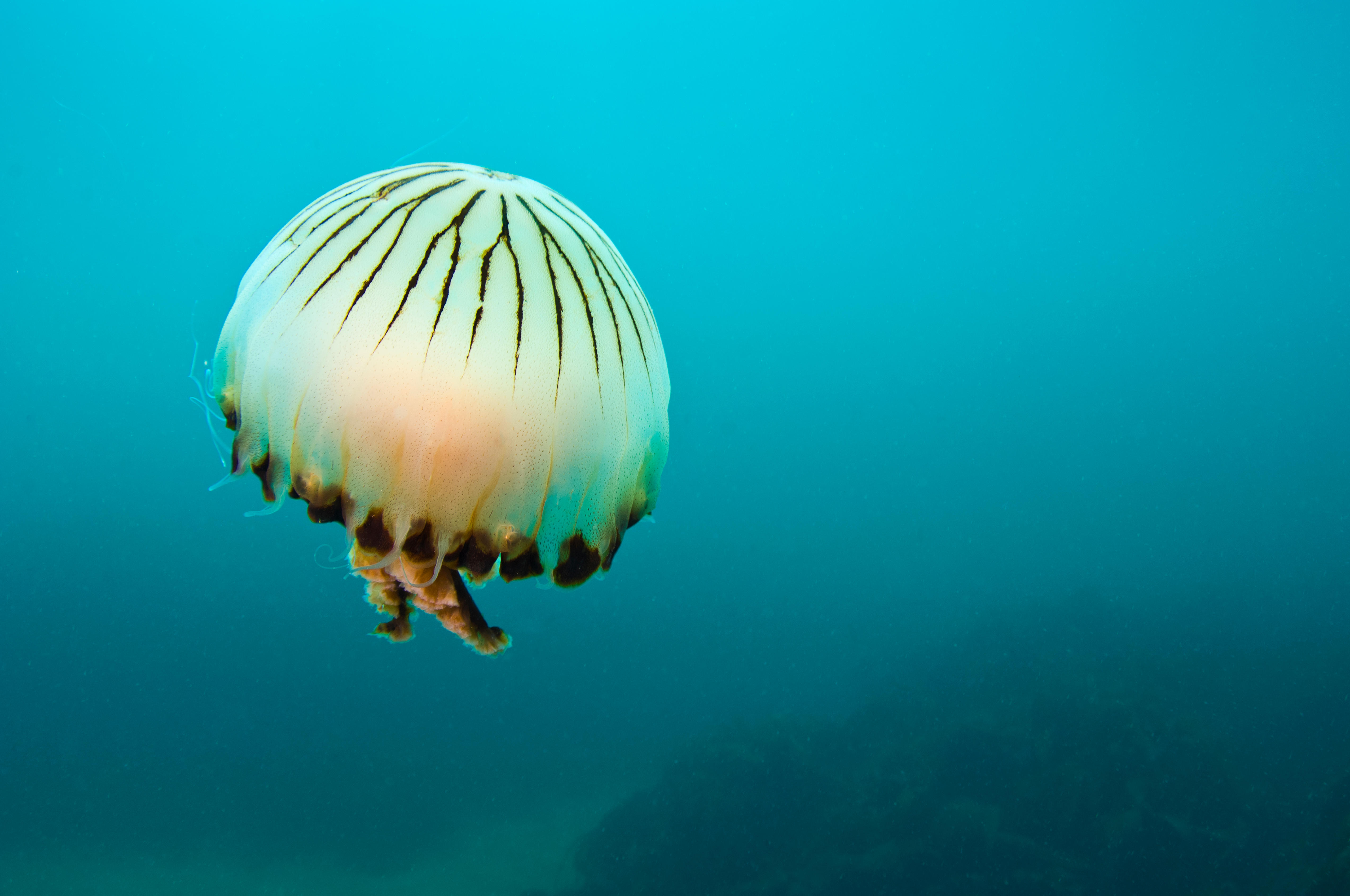 But a new study shows 92 endangered and 11 critically endangered species are ending up on plates.

Germany, Britain, Spain and the US are among top importers of threatened fish — and cod is on the danger list in the North Sea and Atlantic.

Researcher Dr Carissa Klein said: “We would never consider eating mountain gorillas or elephants, both of which are endangered.

“It should be illegal to eat something that is threatened by extinction.”

And Leslie Roberson added: “We don’t know what we’re eating. It’s really hard to trace seafood back to its origin.”

Jellyfish are multiplying and the team from Australia’s University of Queensland believe they could replace fish on our menus one day soon.

HARVESTING jellyfish for sustainable meals sounds like a win-win. But what does it taste like, asks Sun man Alun Palmer.

Well, the smell hits you first. A mix of paraffin and marathon runner’s socks.

Deep-frying in traditional beer batter didn’t help — calamari is not to many people’s taste and this is far worse.

Imagine a deep-fried condom that tastes of Mo Farah’s trainer.

I think I’ll have the deep-fried Mars bar and chips instead.