IT IS scandalous that Theresa May’s Tories allowed themselves to be outgunned by Labour on defence.

Yes, Labour: The party run by delusional peacenik Jeremy Corbyn, who wants to scrap our nuclear deterrent and cannot see “any circumstances” in which he would deploy troops. 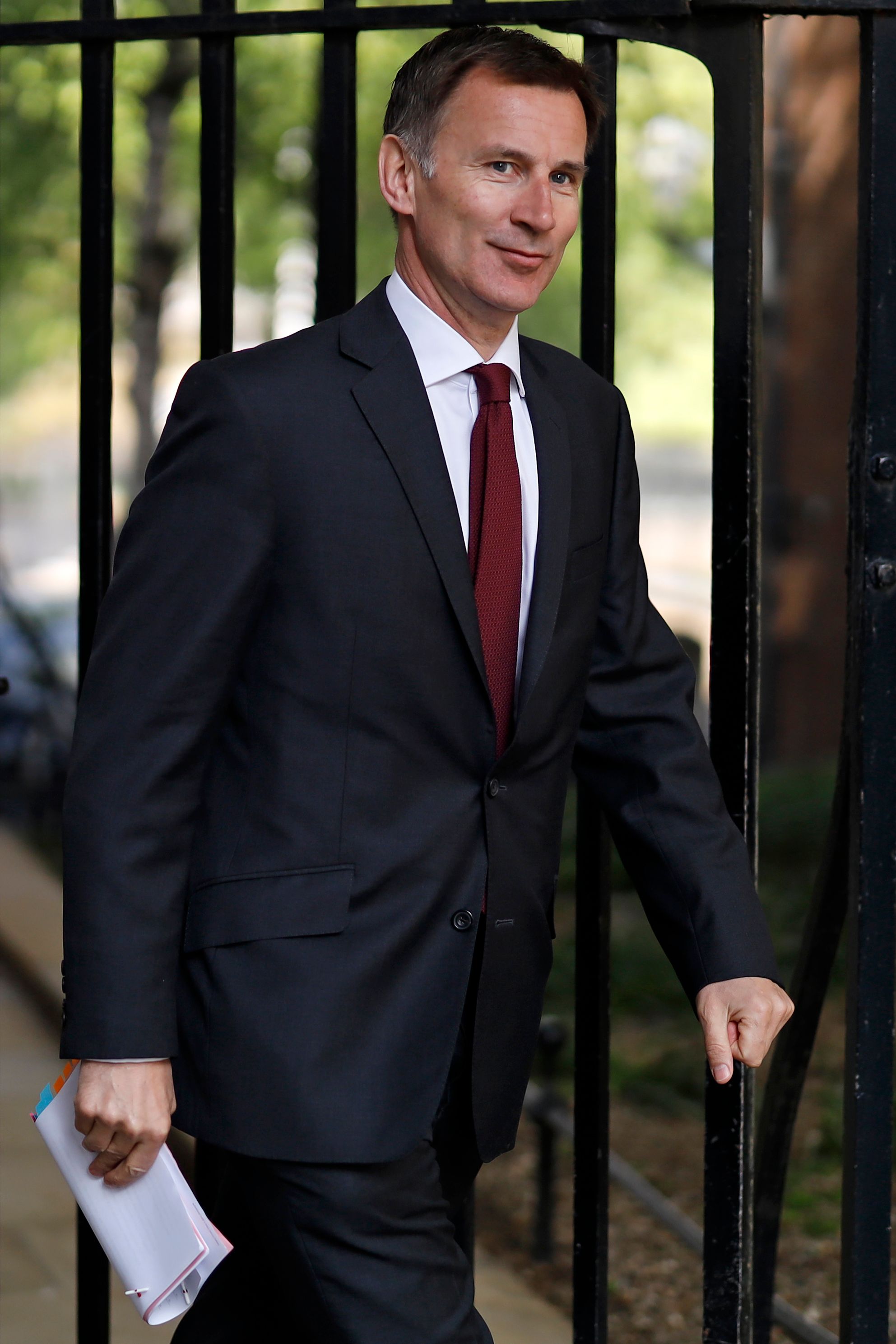 The man who said: “Wouldn’t it be wonderful if every politician, instead of taking pride in the size of their armed forces, abolished their army?”

So Jeremy Hunt’s latest salvo is a very welcome statement of intent.

It is vital, the Foreign Secretary says, that we stand with America in defending the West’s democracies against the new, rising threats from an “aggressive” Russia and “assertive” China. And against new forms of war entirely.

That, he says, means a sharp increase in spending to avoid our US allies fearing they are propping up Nato alone. It will set an example to EU nations who underspend and take for granted their safety, underwritten by American might.

It’s a simple concept old hippies like Corbyn, inclined instead to capitulate and hope for mercy, will never grasp. 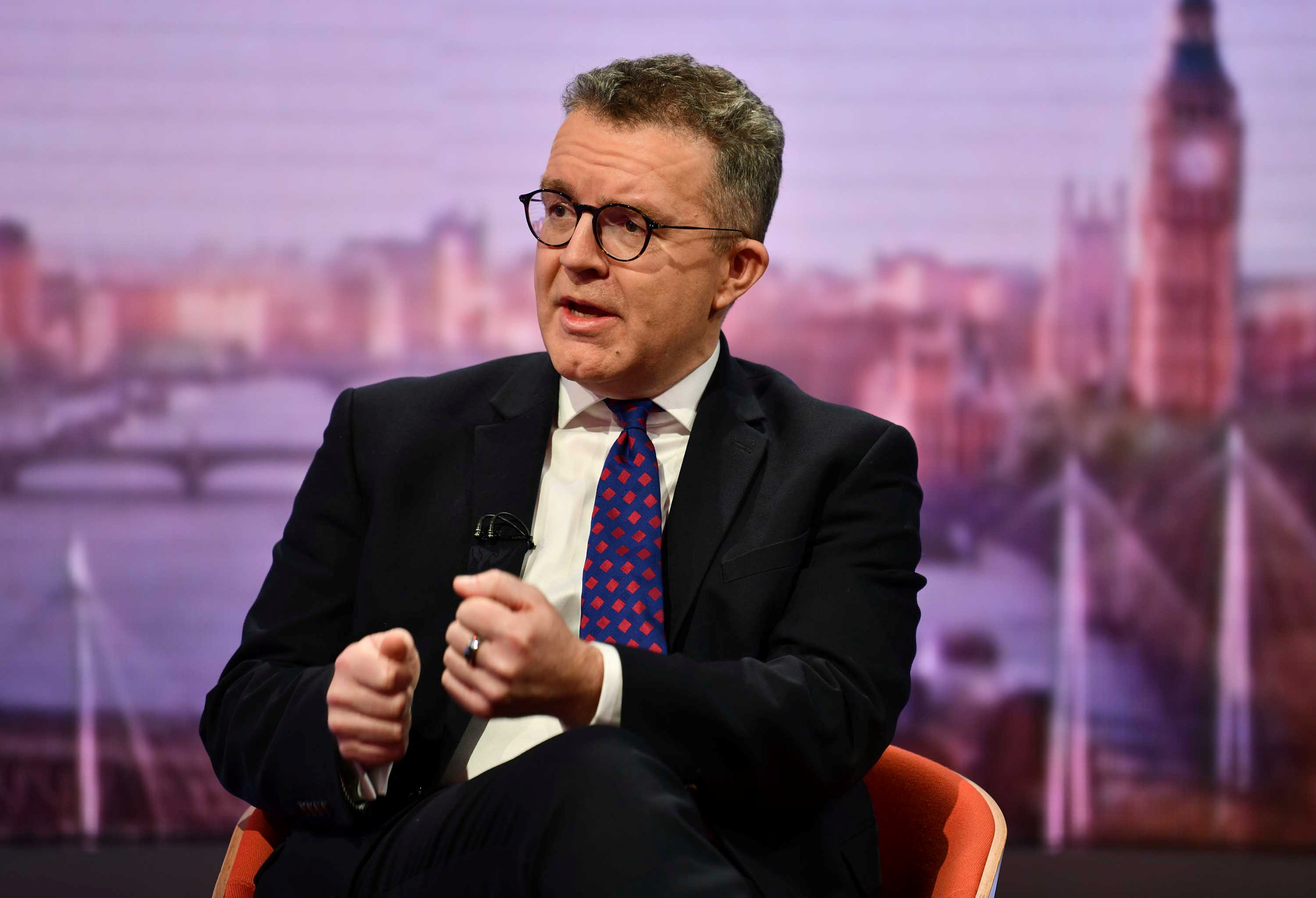 Labour deputy leader Tom Watson says the party is now officially for “Remain and reform”. But it tells Leavers a different story. And the EU has no interest in being reformed by anyone.

Which makes Labour, according to Watson, simply a Remain party.

Its Brexit spokesman Keir Starmer plainly agrees. He says any joint Tory-Labour deal must be put to a second referendum — or “confirmatory” vote, in his weasel words. And he admits he would vote to Remain, against the deal he would himself have negotiated.

Yet none of this is Corbyn’s position.

With the Tories in meltdown, Labour simply hopes to profit from a pack of lies.

MOST of us love shopping online. A new web sales tax is the last thing we want, even to rescue our High Streets. 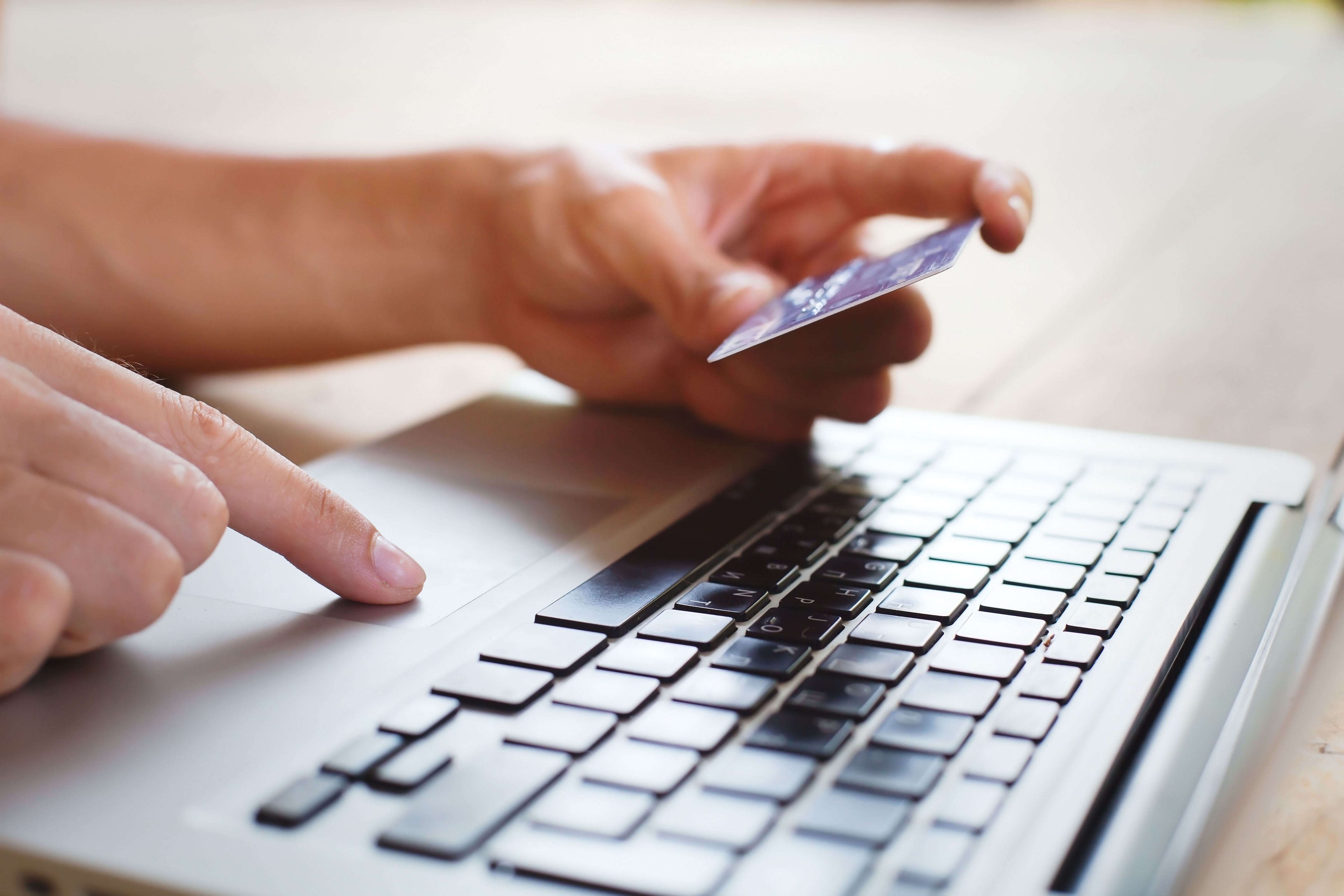 No Tory Government should add to the cost of living.

Of course it’s not a fair fight between the online giants and our imploding town centres. And, yes, the answer lies in making it cheaper and easier to shop there by slashing business rates and extortionate parking charges. But that money must be made up elsewhere.

Not fleeced from the millions of Brits now used to the value and convenience of buying on their PC or phone.