THE mystery surrounding Jesus Christ's "fatal injury" has been solved, a retired doc-turned-priest has claimed.

Jesus fell while having to carry the cross to his crucifixion before a Roman soldier pierced his side with a spear, The Bible details. 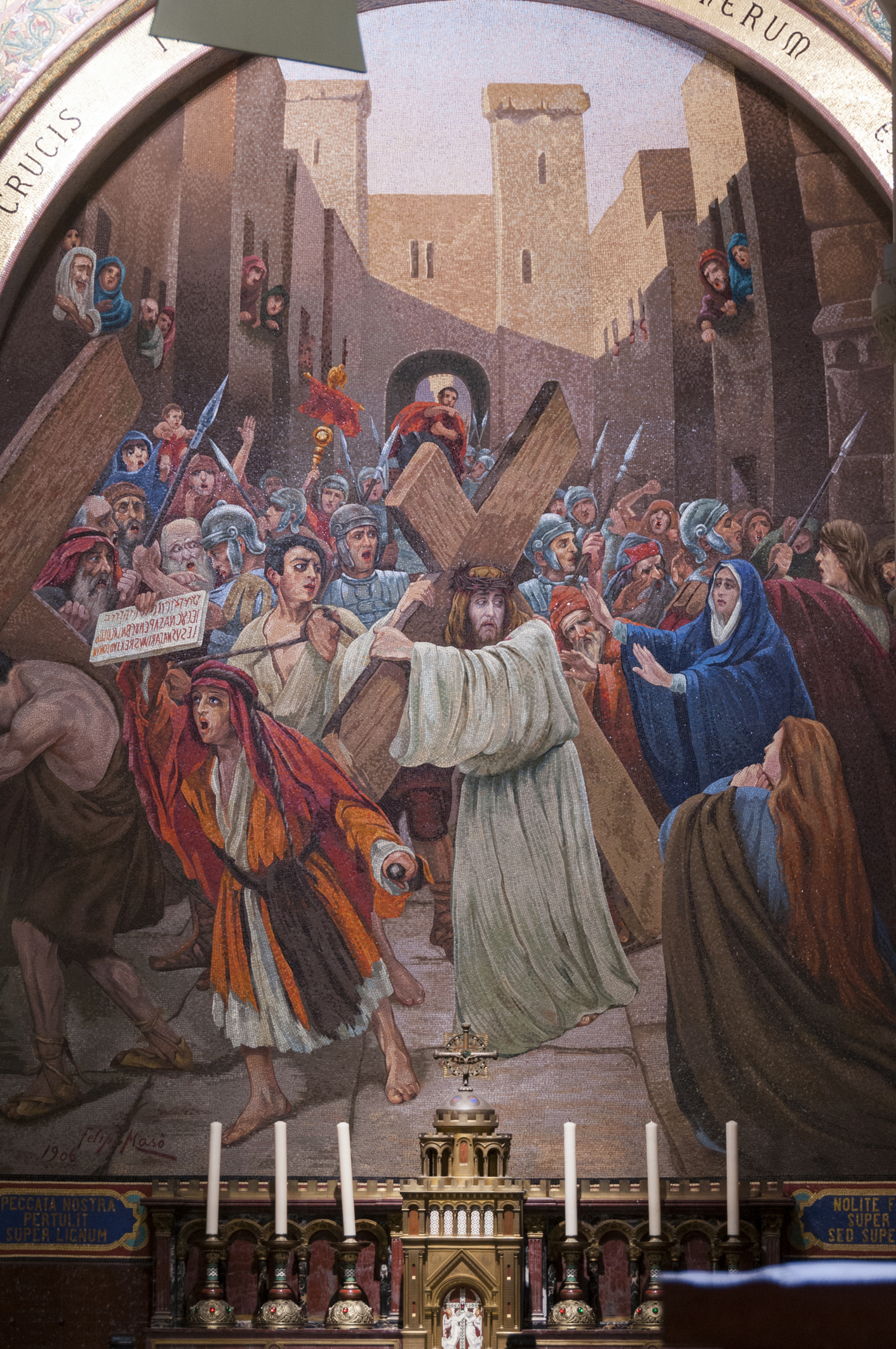 St Bernard of Clairvaux, according to pious legend, asked Jesus which was the greatest unrecorded suffering of his Passion.

Jesus is said to have replied: “I had on my shoulder, while I bore my cross on the way of sorrows, a grievous wound that was more painful than the others and which is not recorded by men.”

Scholars widely agree that Jesus very likely dislocated his right shoulder when he fell, burdened by the weight of the cross.

Patrick Pullicino, a doctor-turned-priest, believes the man widely thought to be the son of God may have ultimately been killed by complexities caused by his wound. 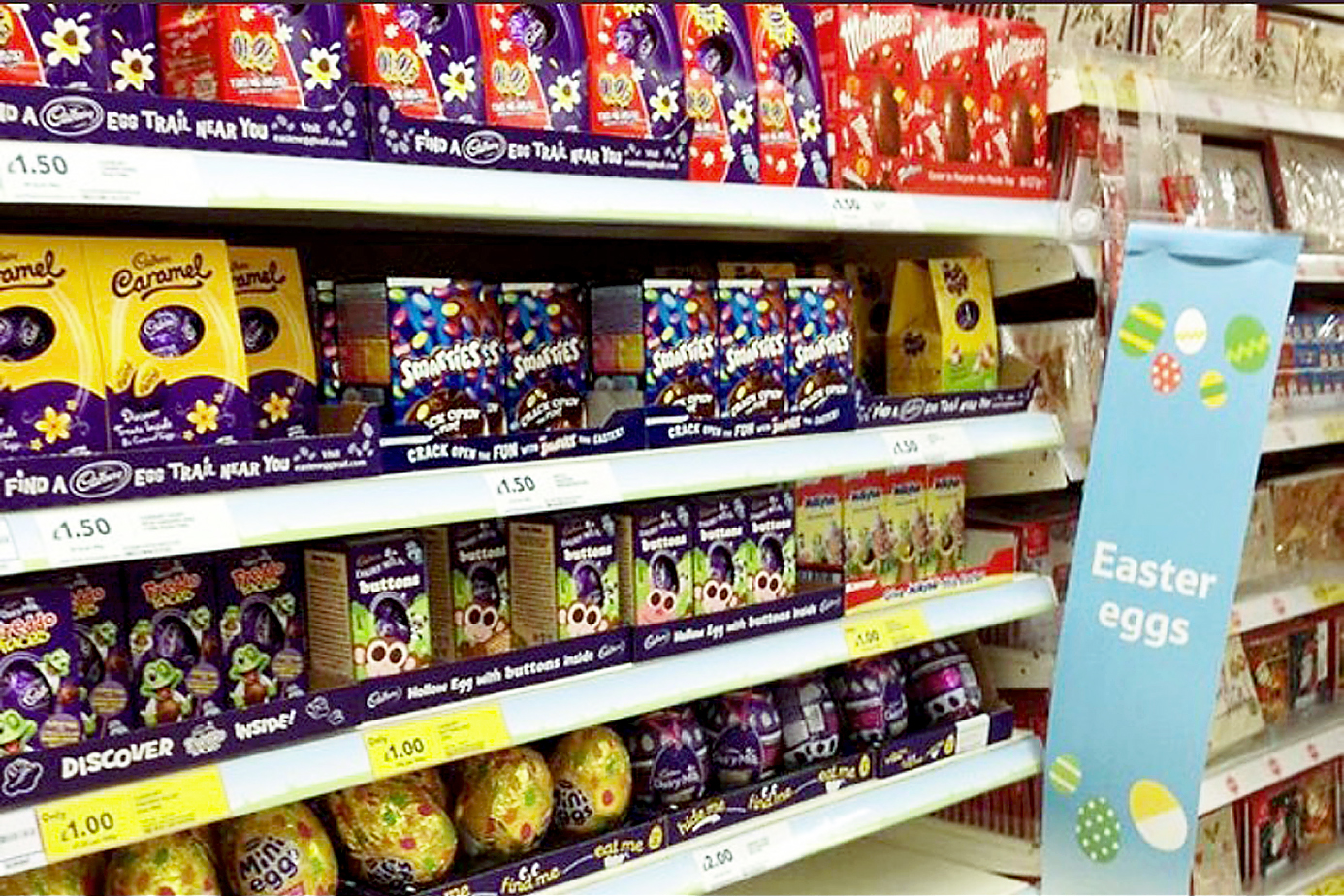 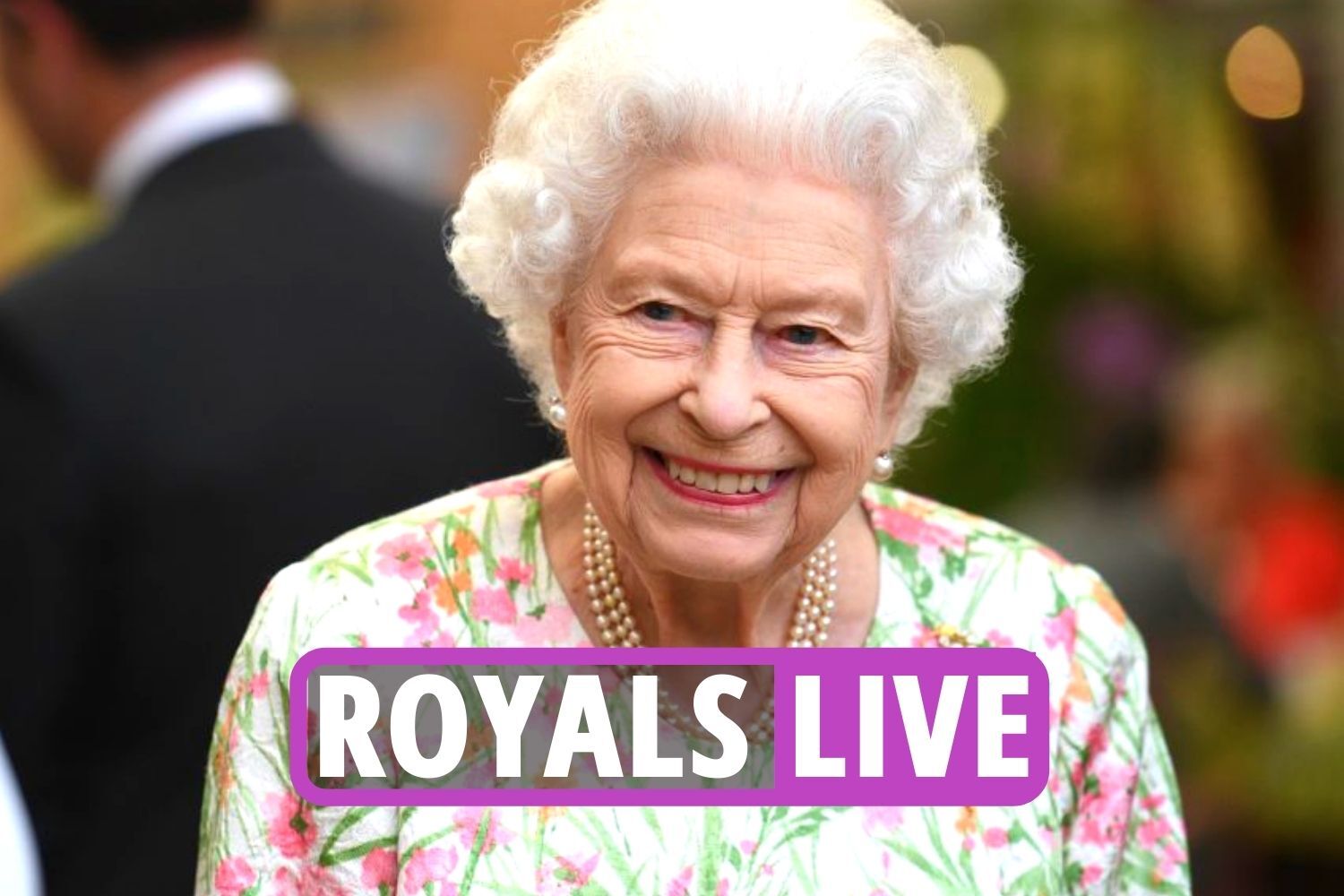 He also believes he can explain why the Gospel of John says “blood and water” poured from Christ’s crucified body.

The Rev Prof Pullicino, based in London, has explained his theories in an article for the Catholic Medical Quarterly.

He set out his views after analysing work carried out by forensic and medical experts on the Shroud of Turin, also known as the Holy Shroud, with which Jesus is said to have been wrapped in after his crucifixion.

The shroud, which has been preserved since 1578 in the royal chapel of the cathedral of San Giovanni Battista in Turin, Italy, is highly controversial.

I spent £50,000 on an extension but council is making me DEMOLISH it

Believers say it bears the faint image of a man whose body appears to have nail wounds to the feet and wrists and is a physical link to Jesus of Nazareth.

Doubters though think it is little more an elaborate forgery.

Radiocarbon tests on samples of the shroud, carried out in 1988, linked the cloth to the Middle Ages, sometime between 1260 and 1390.

Studies in the 2010s though questioned this claim saying the linen sheet dated from the time of Jesus.

Investigating the shroud, the Rev Prof Pullicino said the position of the man’s dislocated shoulder was significant.

He said it was pulled so far out of its socket, the right hand stretched four inches (10cm) lower than the left.

Rev Prof Pullicino believes that when Jesus was stretched out for crucifixion it would have caused the subclavian artery – a pair of large arteries in the thorax that pump blood to the head, neck, shoulder and arms – to rupture.

He said this would, in turn, cause a massive amount of internal bleeding, ultimately leading to a person’s death.

In addition, he estimated around three pints of blood would fill the cavity between the ribcage and the lung, which he says explains why blood spurted out when he was stabbed by the Roman soldier’s spear.

The water, Rev Prof Pullicino said, was most likely cerebrospinal fluid, which has a translucent appearance.

“Because of this right arm stretching, the right subclavian/axillary artery was also subjected to stretch, as it was one of the only remaining intact structures connecting the body and the right arm,” he said, the Telegraph reports.

“This would cause the stretched subclavian artery to move across the rib surface with each breath and its underside would be subject to friction.

“This paper postulates that over the course of three hours, the subclavian artery became abraded, injured and its wall attenuated until finally the artery ruptured and profuse bleeding ensued.” 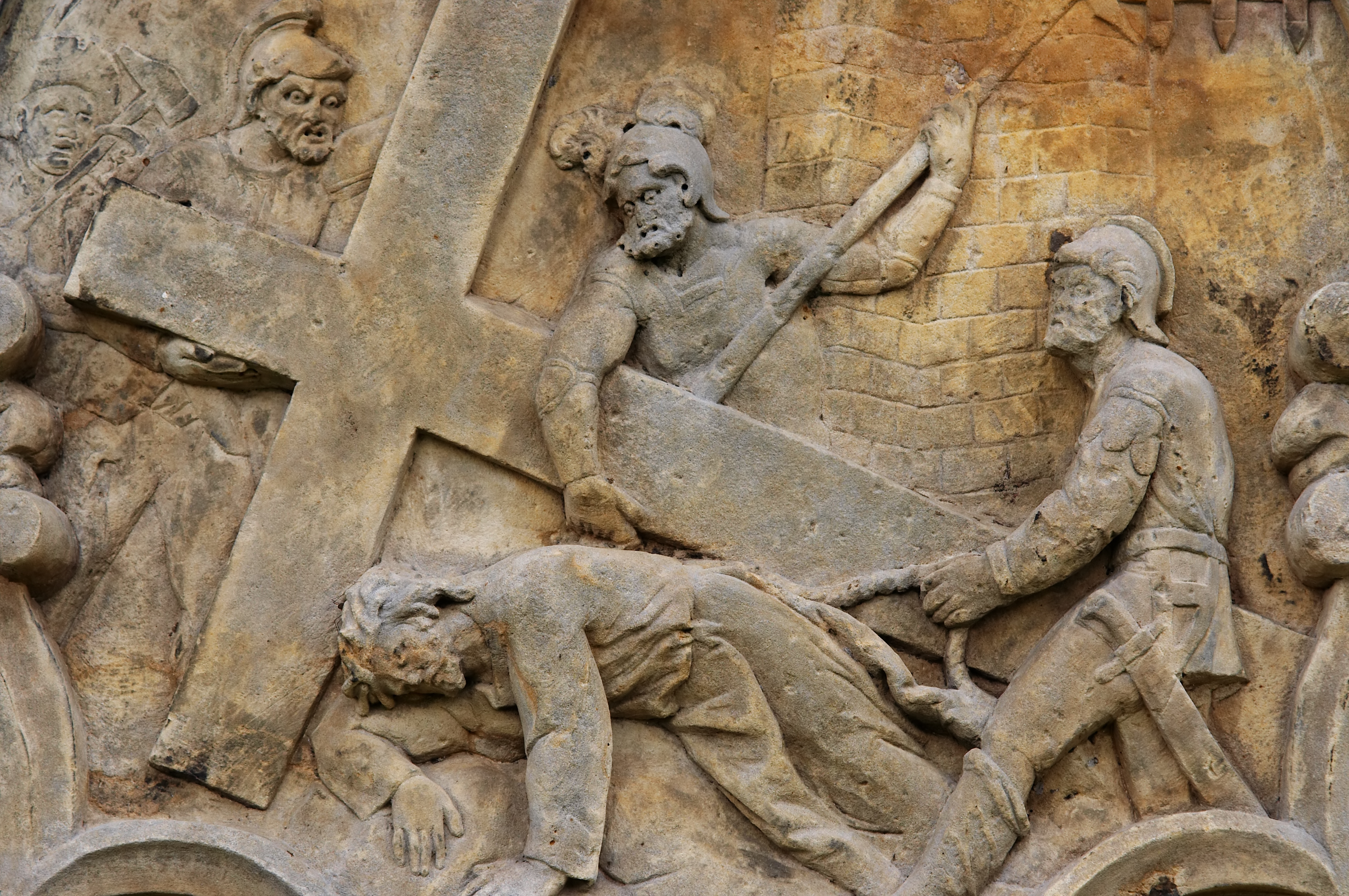