Psaki told reporters Biden plans a call soon with Israeli Prime Minister Benjamin Netanyahu. Some critics have accused Biden of snubbing Netanyahu for having not yet spoken to the leader of the top US ally in the Middle East nearly a month after taking office. 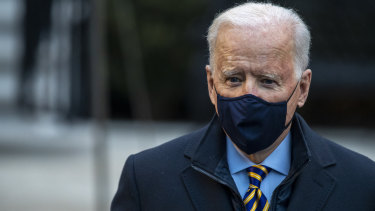 Her comments on Saudi Arabia represented an abrupt change in policy from Biden’s predecessor, Donald Trump, whose son-in-law and senior adviser Jared Kushner was close to the Saudi crown prince.

“We’ve made clear from the beginning that we are going to recalibrate our relationship with Saudi Arabia,” Psaki said.

As for questions about whether Biden would speak to the crown prince, Psaki said Biden is returning to “counterpart to counterpart” engagement.

“The president’s counterpart is King Salman and I expect at an appropriate time he will have a conversation with him. I don’t have a prediction on the timeline for that,” she said.

Psaki said Saudi Arabia has critical self-defence needs and the United States will work with the Saudis on this “even as we make clear areas where we have disagreements and where we have concerns. And that certainly is a shift from the prior administration.”

Trump was a close ally of Netanyahu and moved US relations to a strong pro-Israel position with little to no contact with the Palestinians.

Psaki said Biden’s first call with a leader in the region will be with Netanyahu and it will be soon.

“Israel is of course an ally. Israel is a country where we have an important strategic security relationship, and our team is fully engaged, not at the head of state level quite yet but very soon,” she said. 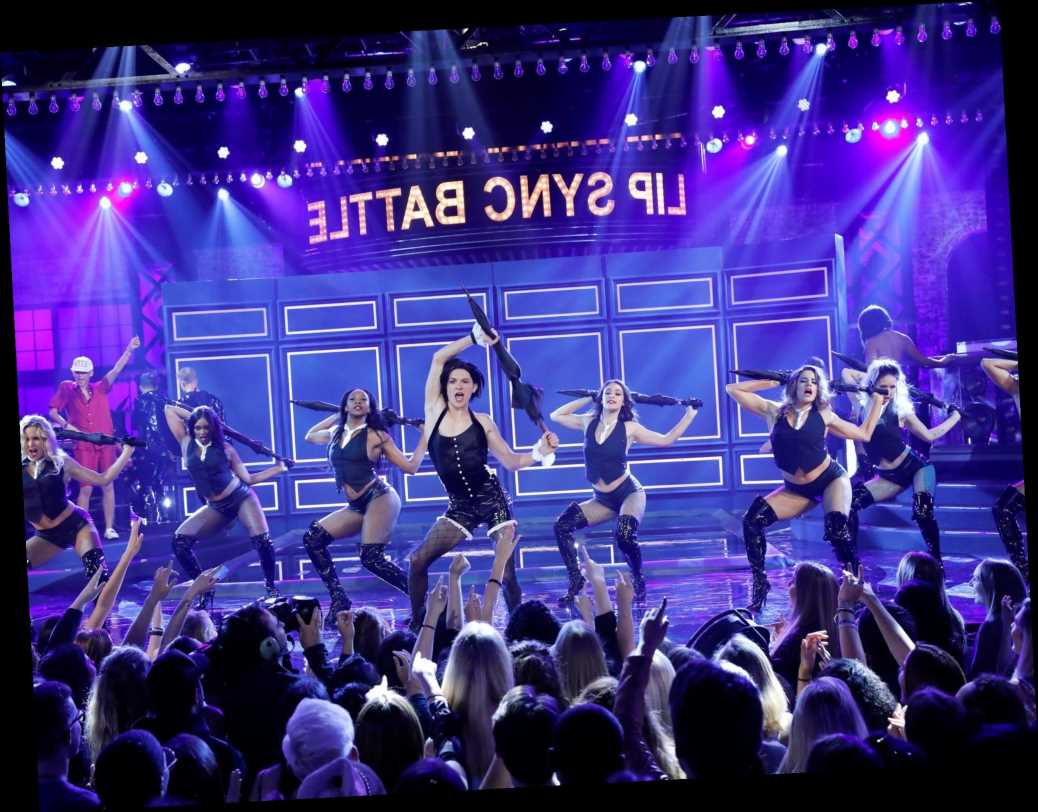