Add award-winning novelist Joyce Carol Oates to list of those who’ve had enough of cancel culture.

Oates last week mocked as “oppressive” a student-prepared list at Brandeis University in Massachusetts that suggested banning words and phrases such as “picnic,” “survivor” and “you guys.”

“What is strange is that while the word ‘picnic’ is suggested for censorship, because it evokes, in some persons, lynchings of Black persons in the US, the word ‘lynching’ is not itself censored,” the author of “A Garden of Earthly Delights” tweeted Thursday.

After the list went viral, “picnic” appeared to have been removed from the list, but the phrase, “Everything going on right now,” remained, as the list makers claimed speakers should be specific about what they mean.

“Being vague about important issues risks miscommunication and can also avoid accountability,” the list said.

The suggested banned words were deemed to be associated with violence, gender or racial exclusion, cultural appropriation – or were just considered generally inappropriate.

The list also advised that the term “rule of thumb” invokes an old British law that allowed men to beat their wives with a stick that wasn’t wider than their thumb. 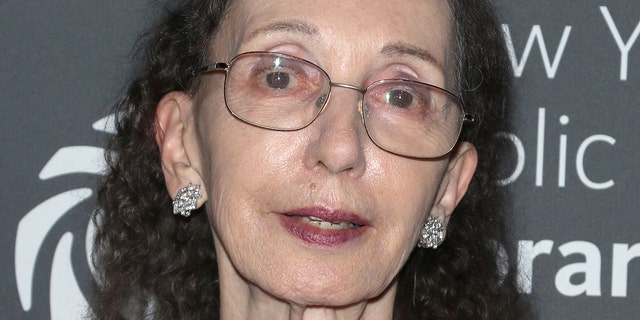 Instead of “you guys,” which is considered gender-specific,” speakers could say “Y’all, folks or folx, friends, loved ones, people,” the list suggests.

“Trigger warning,” could ironically be triggering for victims of violence, the list suggested.

Oates joked about the possible repercussions for those at Brandeis who violated the list.

“what sort of punishment is doled out for a faculty member who utters the word ‘picnic’ at Brandeis?–or the phrase ‘trigger warning’? loss of tenure, public flogging, self-flagellation?” she wrote.