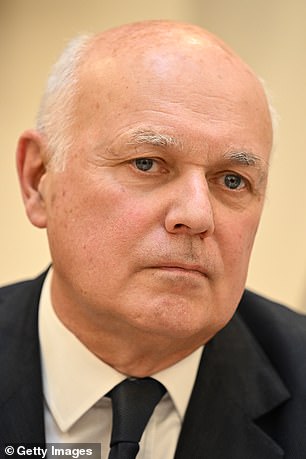 The chief magistrate who earlier this week allowed three protestors accused of threatening Sir Iain Duncan Smith to walk free had previously been rebuked in court for his apparent endorsement of a political cause.

Paul Goldspring, chief magistrate for England and Wales, on Monday cleared two defendants accused of intimidating Sir Iain, his wife and a friend during last year’s Conservative Party conference, saying their behaviour was a ‘reasonable’ use of their right to protest.

Sir Ian said he was ‘astonished’ after the protestors, who harangued him and his wife as ‘Tory scum’, walked free.

But it emerged last night that Mr Goldspring had recently been officially rebuked for making politically contentious comments during a court hearing.

The Judicial Conduct Investigations Office (JCIO) issued ‘formal advice’ to the chief magistrate after it deemed he ‘gave the impression that he endorsed’ the Palestinian cause in one of his judgments.

It followed a private complaint from a Jewish activist in December 2021.

Judges are forbidden from joining political parties and must uphold their reputation for impartiality and neutrality. 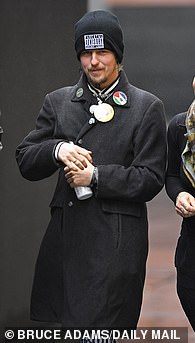 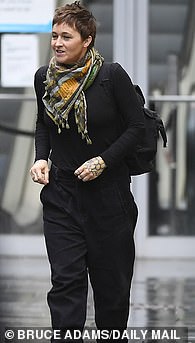 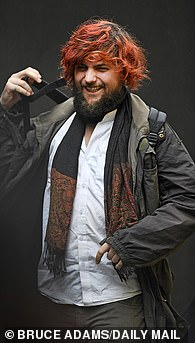 Mr Goldspring in June 2021 told a defendant that his backing for the Palestinian cause was ‘worthy’ – a comment which led the JCIO to rule he had ‘fallen below the standards expected’ in acknowledging support for a ‘contentious political cause’.

It added that the Lord Chief Justice and Lord Chancellor recognised Mr Goldspring’s acceptance of that his remarks ‘were capable of giving such an impression and had expressed regret’.

Giving evidence at the trial, Lady Duncan Smith described the atmosphere as she walked to a fringe event at the Tory party conference where her husband speaking as ‘quite worrying’.

And Sir Iain said he feared for his companions as they were followed and insulted for around half a mile last October.

He said he turned around after a traffic cone was ‘smacked down’ on his head to tell the group: ‘You are pathetic.’

The 68-year-old said yesterday’s decision sent out a message that politicians were ‘fair game’.

He told the Daily Mail: ‘Seemingly you can now walk down the street screaming abuse at me, and your right to protest trumps my right not to be intimidated. No matter how threatening the behaviour of protesters is, no action will be taken against them.’

Mr Goldspring acquitted a man named as Radical Haslam, 29, of Salford, and Ruth Wood, 51, of Cambridge, of using threatening, abusive or insulting words or behaviour with intent to cause harassment, alarm or distress.

Former Greenpeace activist Elliot Bovill, 32, was also cleared of the traffic cone attack due to a lack of evidence. 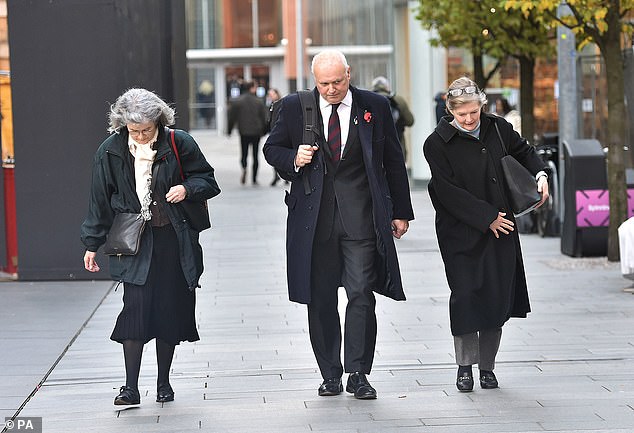 ‘Seemingly you can now walk down the street screaming abuse at me’: Sir Iain Duncan Smith (centre) leaving Manchester Magistrates Court with his wife Betsy (right) and Primrose Yorke (left) after giving evidence in the trial of Elliot Bovill on Monday

Mr Goldspring said the case against Haslam and Wood centred on the use of the phrase ‘Tory scum’ as they followed Sir Iain and the two women.

He said using that phrase was ‘both insulting and pejorative’.

But he accepted their behaviour was ‘reasonable’ in the context of Articles 10 and 11 of the Human Rights Act – the rights to freedom of expression and freedom of assembly and association.

Wood, who manages a project for a homelessness charity, told the Manchester Magistrates’ Court: ‘There was nothing particularly threatening about what we were doing.’

Haslam, who said he was a general artist and student, added he saw it as an ‘opportunity to have my voice heard’.

Sir Iain highlighted how the incident took place just 11 days before fellow Tory MP Sir David Amess was murdered by an Islamist terrorist, which prompted calls for politicians’ security to be stepped up.

He said that in stark contrast yesterday’s acquittals meant ‘every MP and public servant is now fair game’.