KAMALA Harris has come under fire for failing to visit the US-Mexico border or even hold a press conference about her new duties since being tasked with tackling the migrant crisis 14 days ago.

The mounting scrutiny comes as the Vice President even spent the Easter weekend at her home in Brentwood, Southern California, but still didn't find the time in her schedule to visit the nearby border. 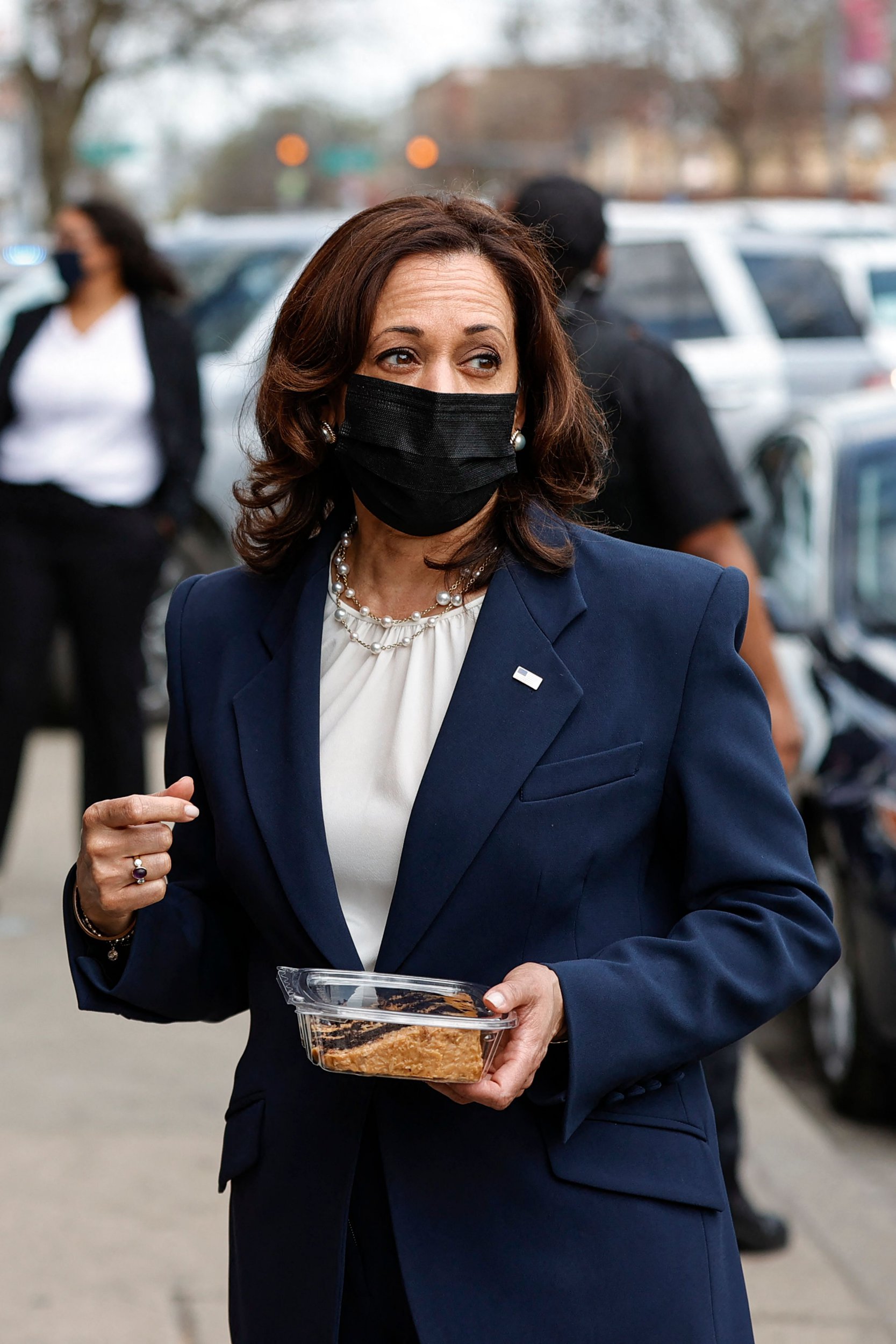 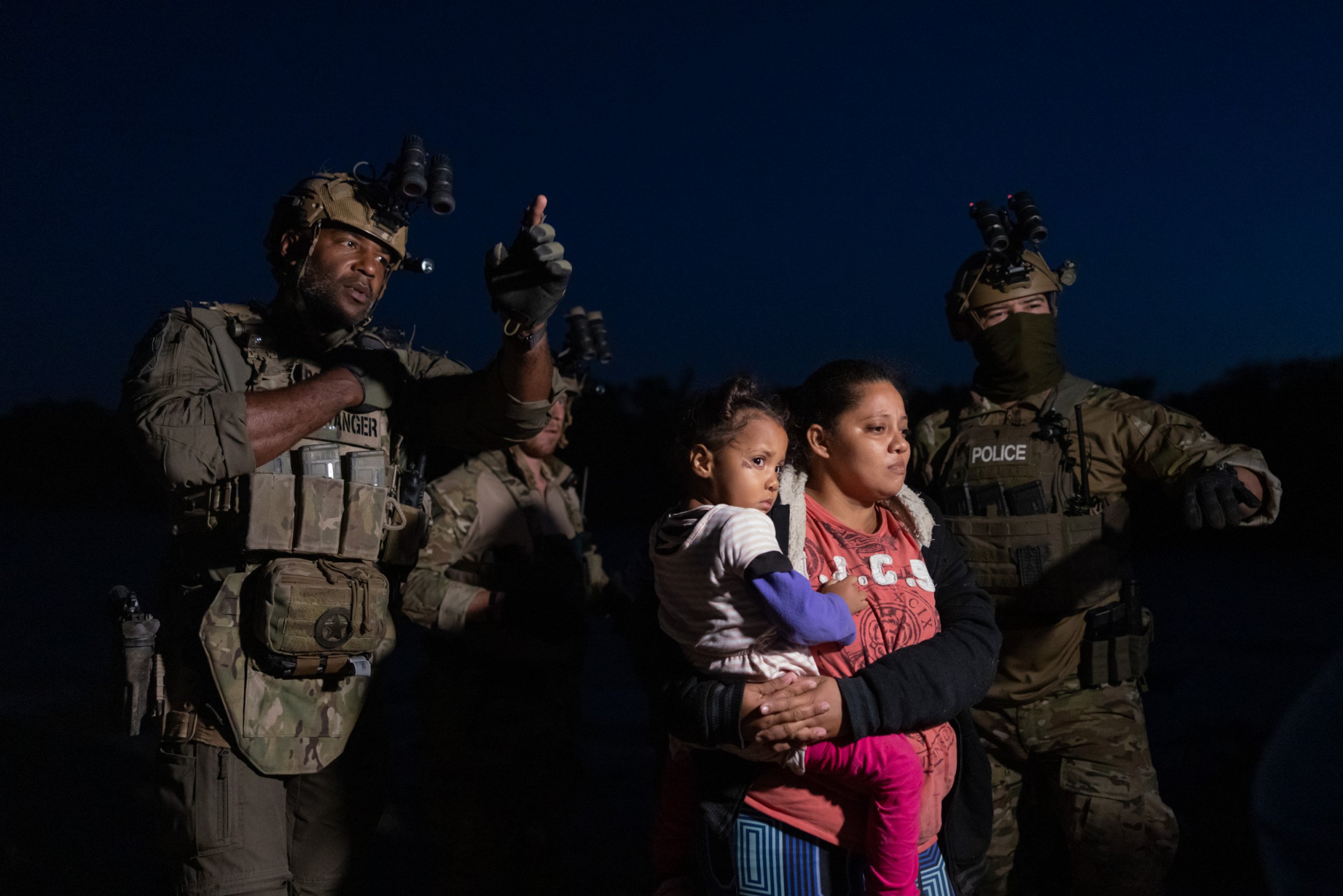 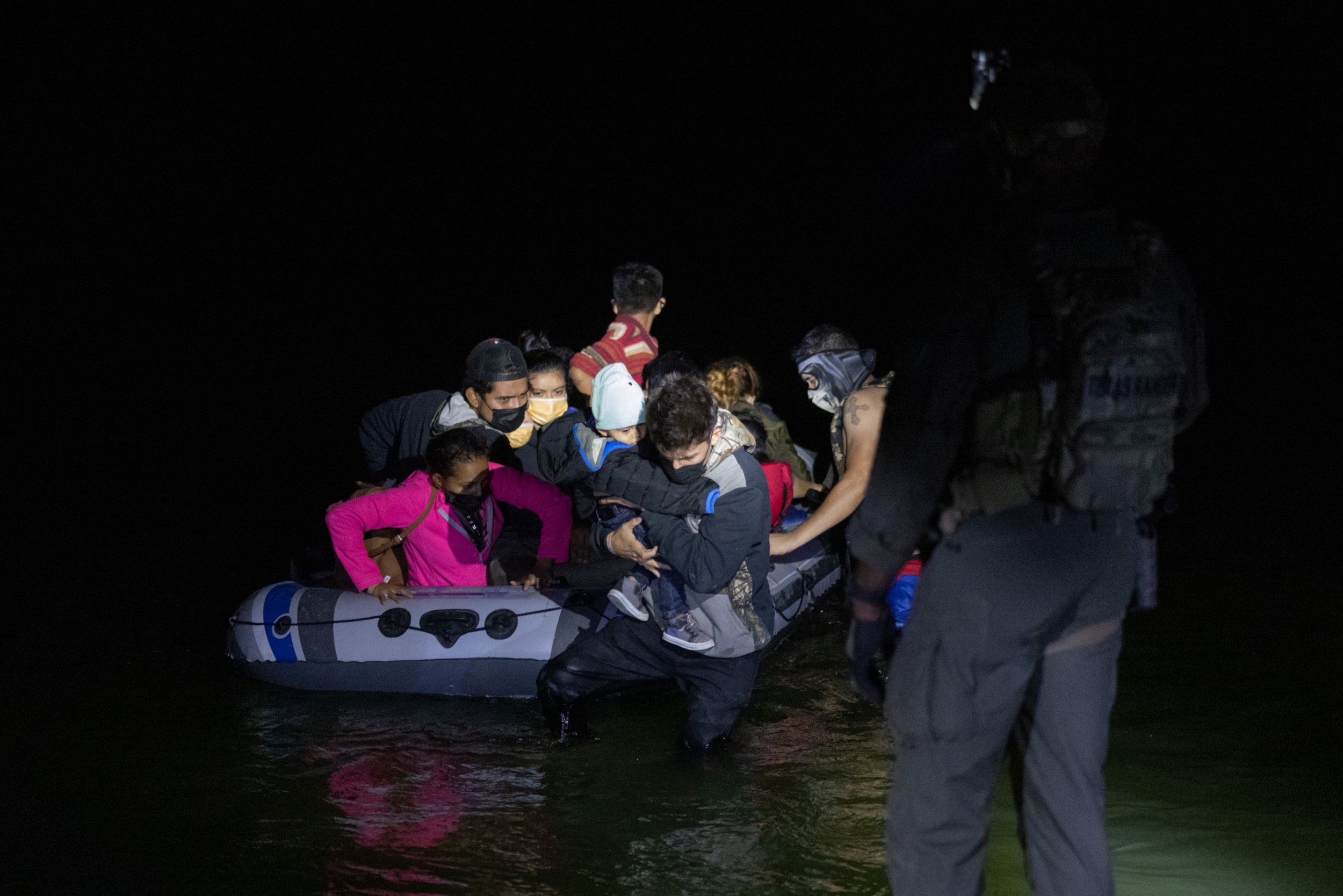 Since she was designated the Biden administration's point person on the migrant crisis two weeks ago, Harris has visited Connecticut to speak with the Boys and Girls Club of New Haven, traveled to Oakland to meet with Gov. Gavin Newsom, and even paid a visit to a Chicago bakery.

The former California attorney general has also been busy moving into her new residence in the Naval Observatory, having earlier complained of being frustrated over having to live out of a suitcase while it was being revamped.

When Biden announced Harris' new responsibilities on March 24, he called Harris the "most qualified person for the job" and said she'd be tasked with deterring migrants from making the long – and often treacherous – trip to the US.

However, government statistics released this week revealed that 171,000 migrants were caught at the US border in March – the highest monthly total for at least 15 years.

The GOP has predicted that more than one million migrants will have attempted to cross into the US by the summer.

And Customs and Border Patrol (CBP) officials also forecast last week that they expect the surge of unaccompanied minors flocking to the US to last for at least seven months – with 16,000 reported this month up to as many as 26,000 by September.

With no end to the mounting migrant crisis in sight, Harris is still yet to visit the border, any of the crowded migrant facilities along the division – or even hold a press conference about her plans to stem the surge. 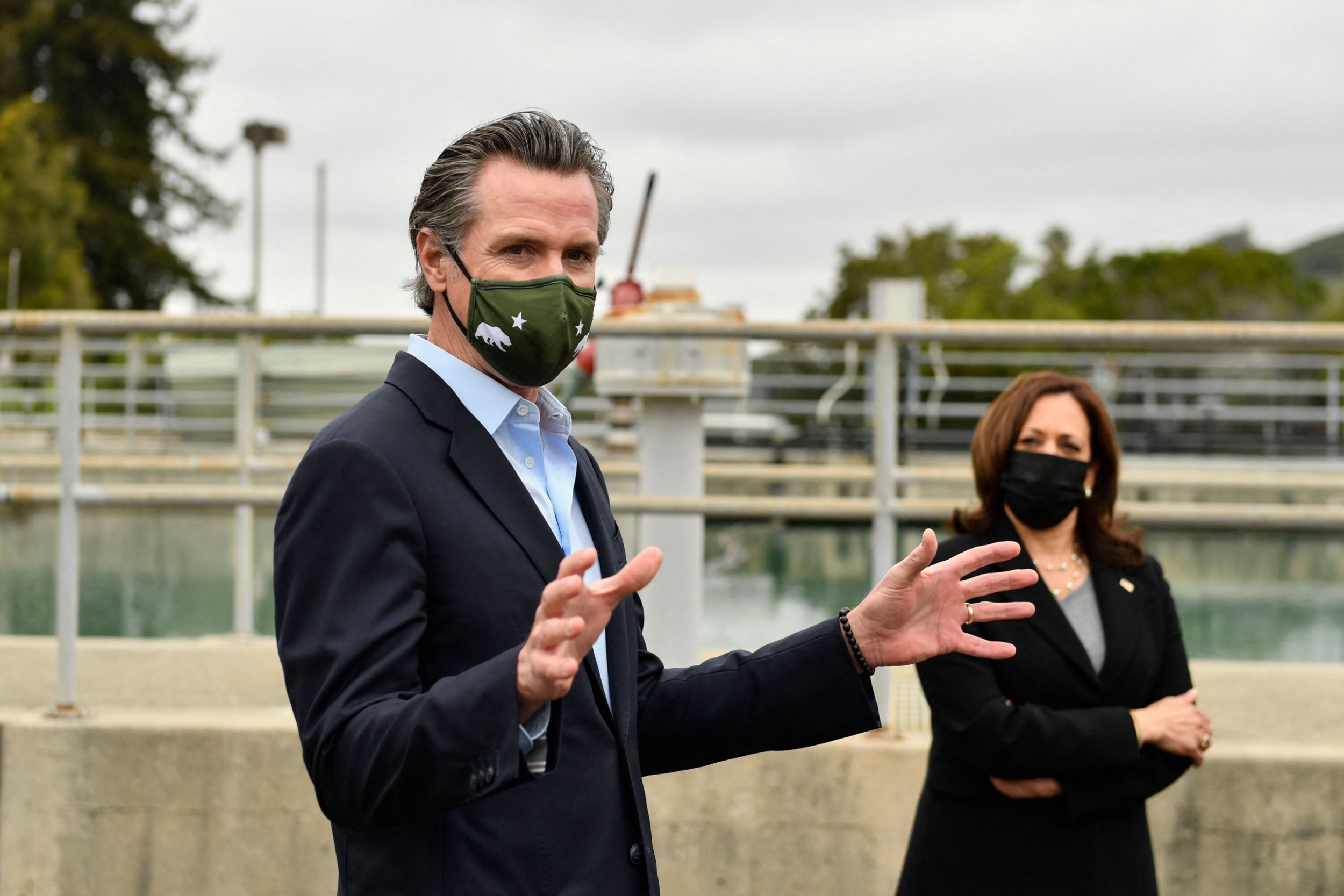 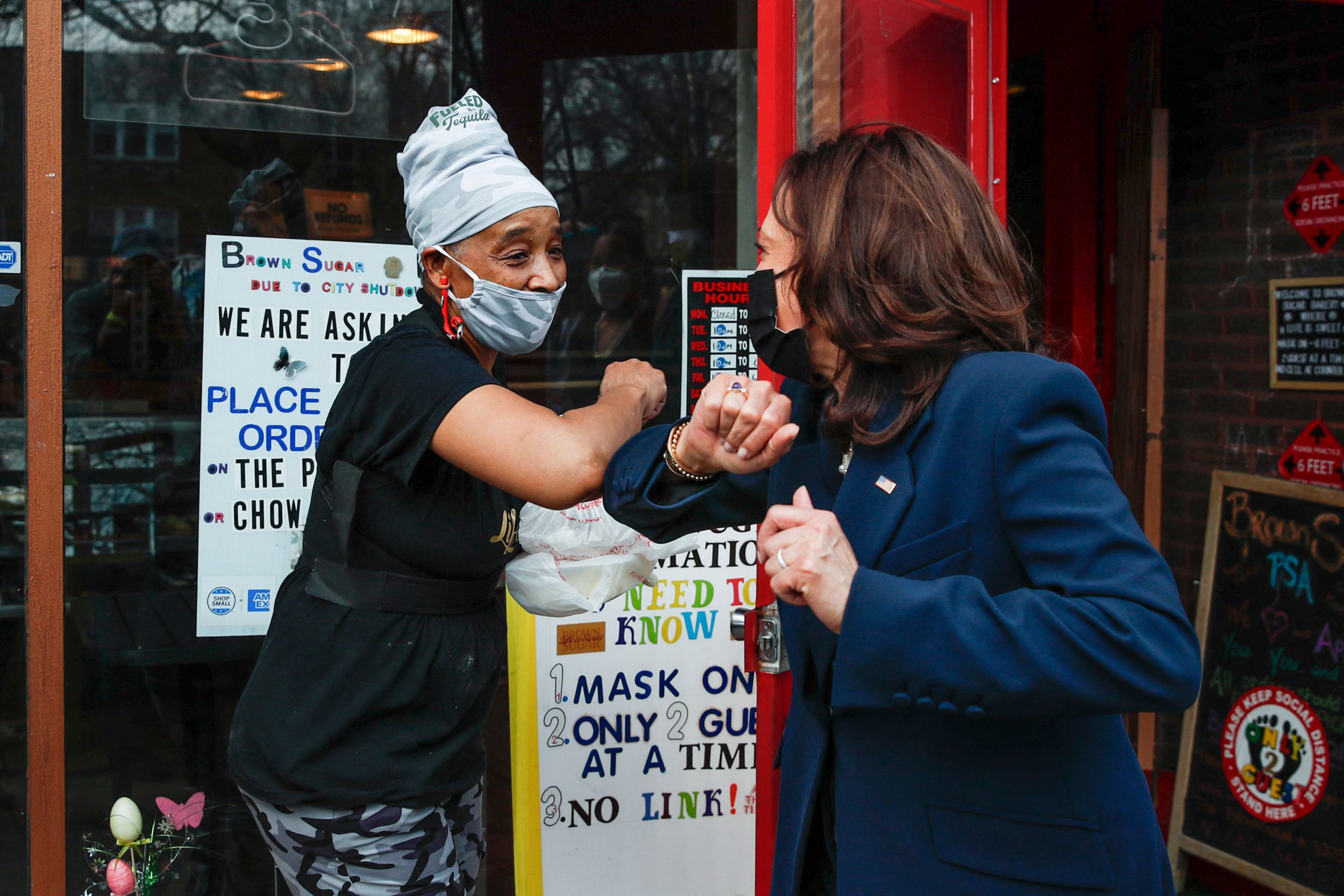 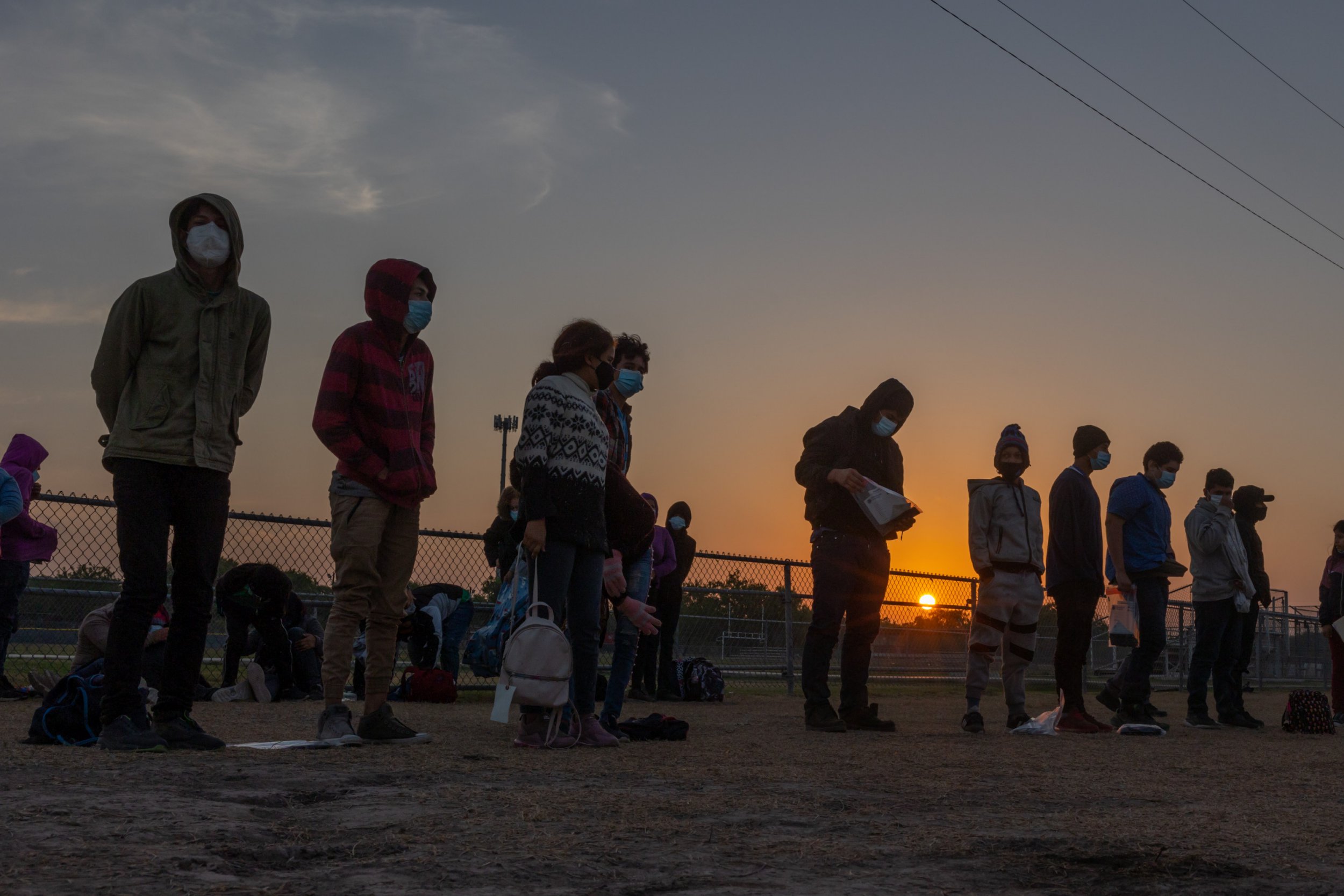 On Friday, Arizona Attorney General Mark Brnovich invited Harris on a tour of the border in a letter.

In his note, Brnovich said: "Recently, you stated, 'You have to see and smell and feel the circumstances of people to really understand them.' With that in mind, I formally invite you to join me for a tour of the southwest border in Arizona later this month.

"It will provide firsthand insight into what Arizonans, law enforcement officials and migrants are experiencing. I will make myself available any day of your choosing."

Arizona Gov. Doug Ducey has also previously blasted the Vice President as the "worst possible" person to tackle issues at the border, adding that Biden had "trivialized" the crisis by putting someone in charge who "flat out doesn't care".

Amid the mounting scrutiny, the White House has since released a statement claiming that Harris is not involved with the "border crisis", but was instead focused on addressing the "root causes – not the border." 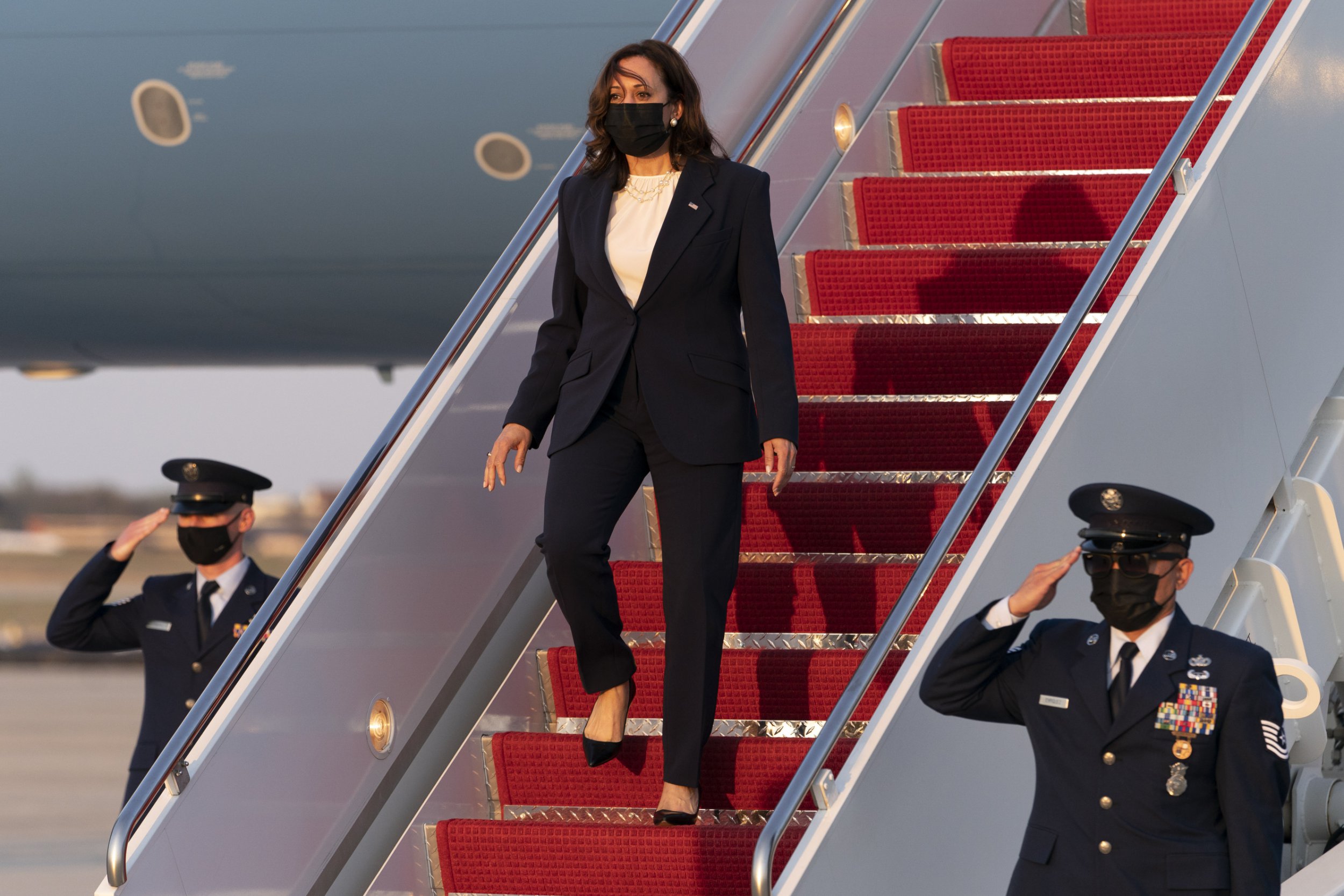 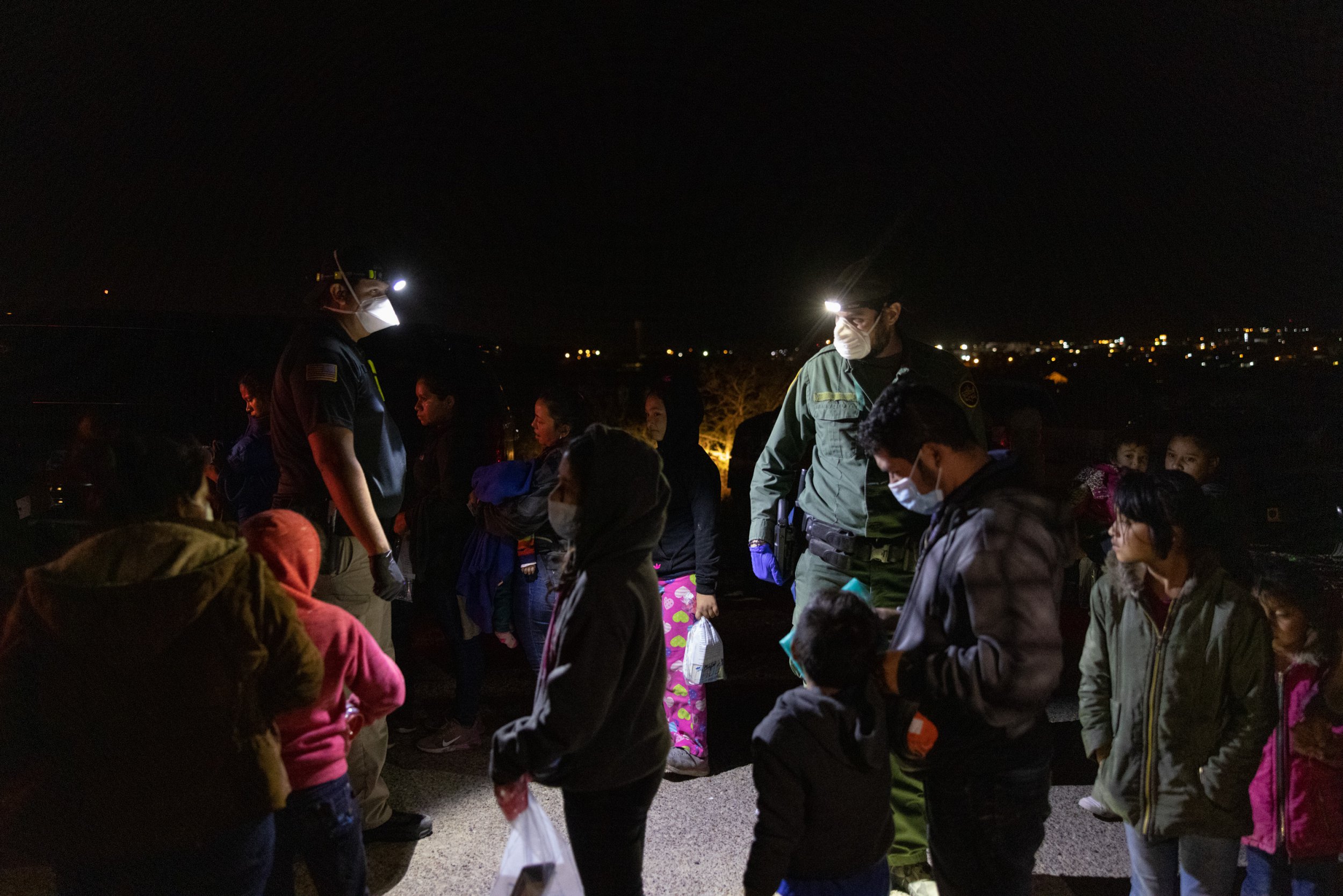 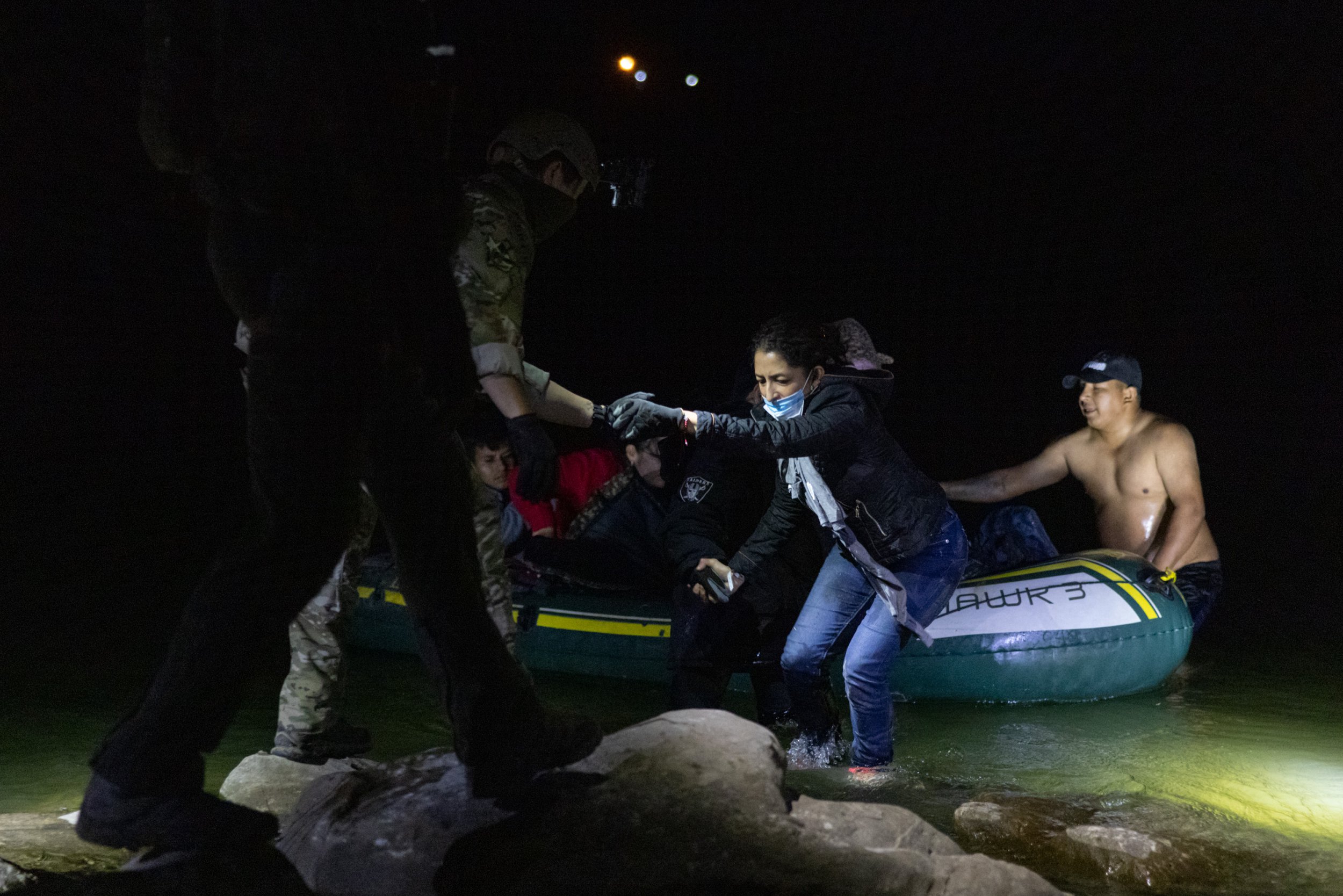 A look at Harris' schedule shows she has largely remained in Washington DC since being tasked with tackling the border, save for a few out-of-state visits.

The day after her designation, Harris' only public duty was to attend the White House' virtual Passover celebration with her husband, Second Gentleman Doug Emhoff.

The following day, Harris then traveled to Connecticut to speak with the Boys and Girls Club in New Haven, a national organization of local chapters which provide voluntary after-school programs for young people.

Harris then spent the weekend in DC with no public commitments, before attending a COVID-19 briefing and conducting a speech along side Biden about their administration's coronavirus response on Monday.

The only known work Harris has carried out related to the border came on Tuesday, March 30, when Harris held a call with Guatemala's President, Alejandro Giammettei.

According to a statement release by the White House, the pair discussed the "significant risks to those leaving their homes and making the dangerous journey to the United States, especially during a global pandemic."

Harris then returned home to California on Thursday, April 1 to celebrate Easter with her family in Brentwood.

She failed to stop by the border during that visit, but told the LA Times she found the time to bake a "beautiful" pork roast with rice and peas. 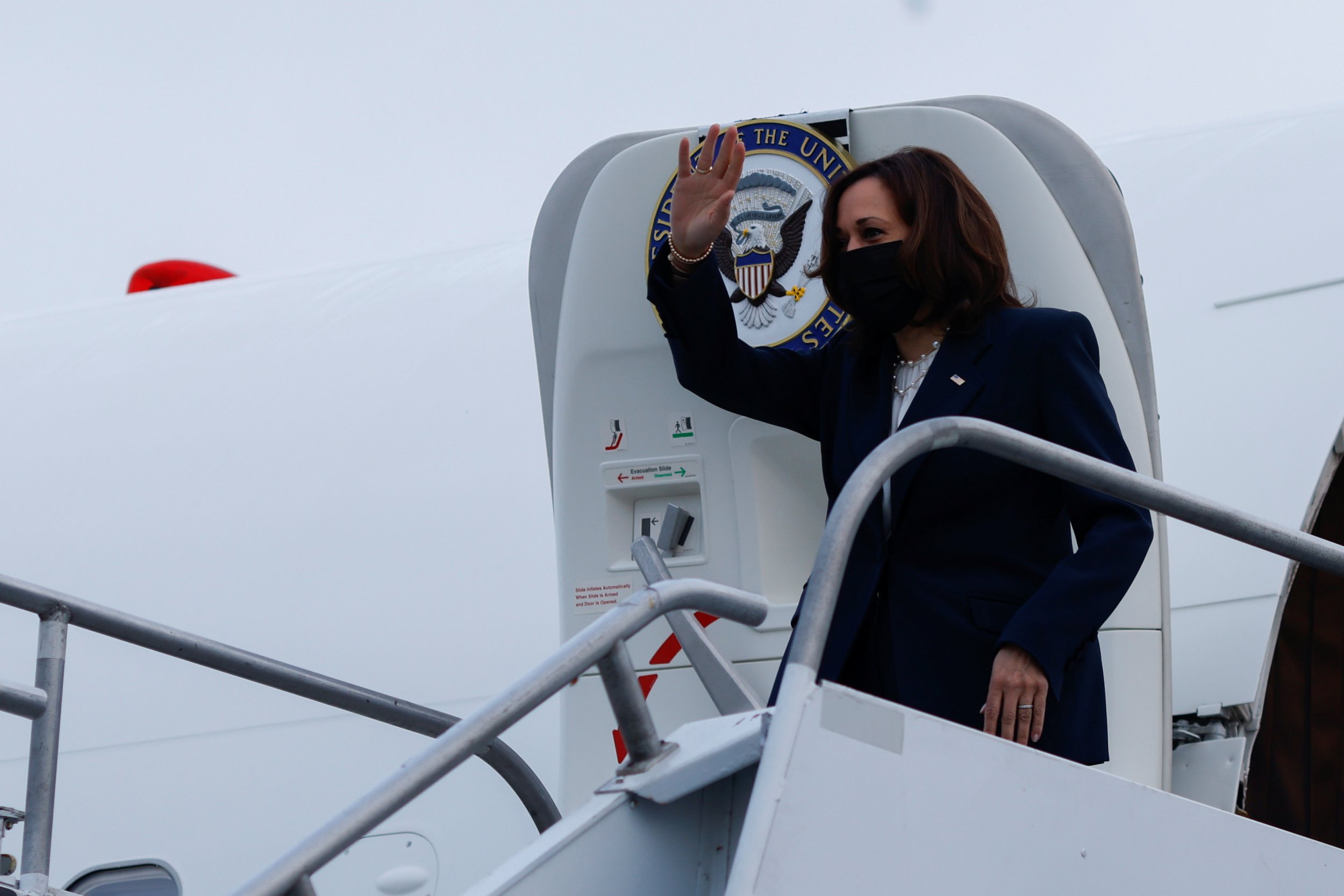 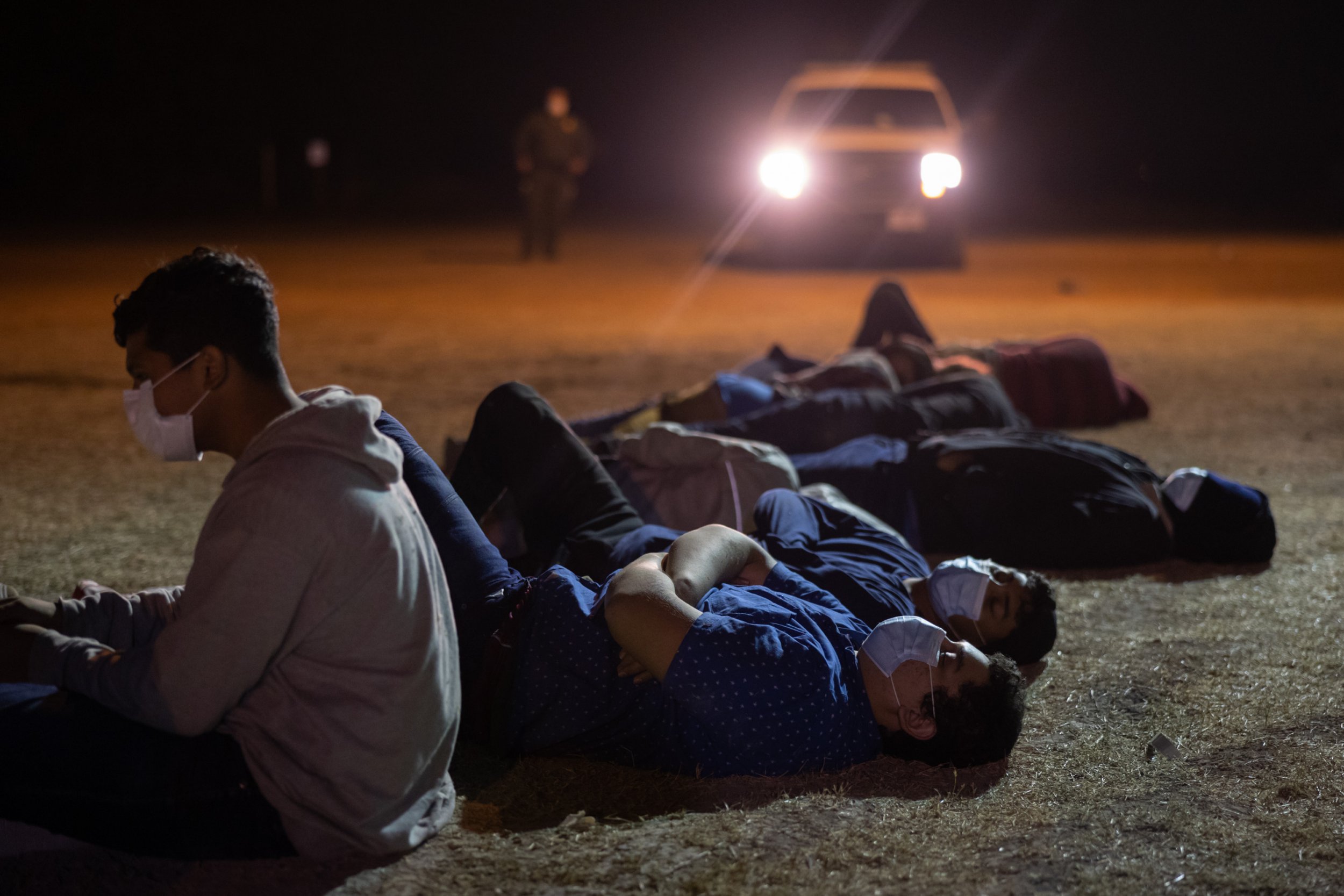 Harris had no public engagements until Monday, when she traveled to Oakland to meet with California Gov. Gavin Newsom to pledge her support as he faces a potential recall election and tout Biden's infrastructure plan.

On Tuesday, she then visited Chicago to celebrate Biden’s vaccine rollout efforts and urged residents to get their shot against COVID-19.

"We’re all here to make a statement we understand the significance of getting vaccinated, that it’s bigger than us," she said. "We are doing it because we know this is a room of role models and people look to you to see how things should be done."

She then returned to DC where her and Emhoff moved into their official residence in the Naval Observatory after waiting for more than two months for renovation work to be completed. 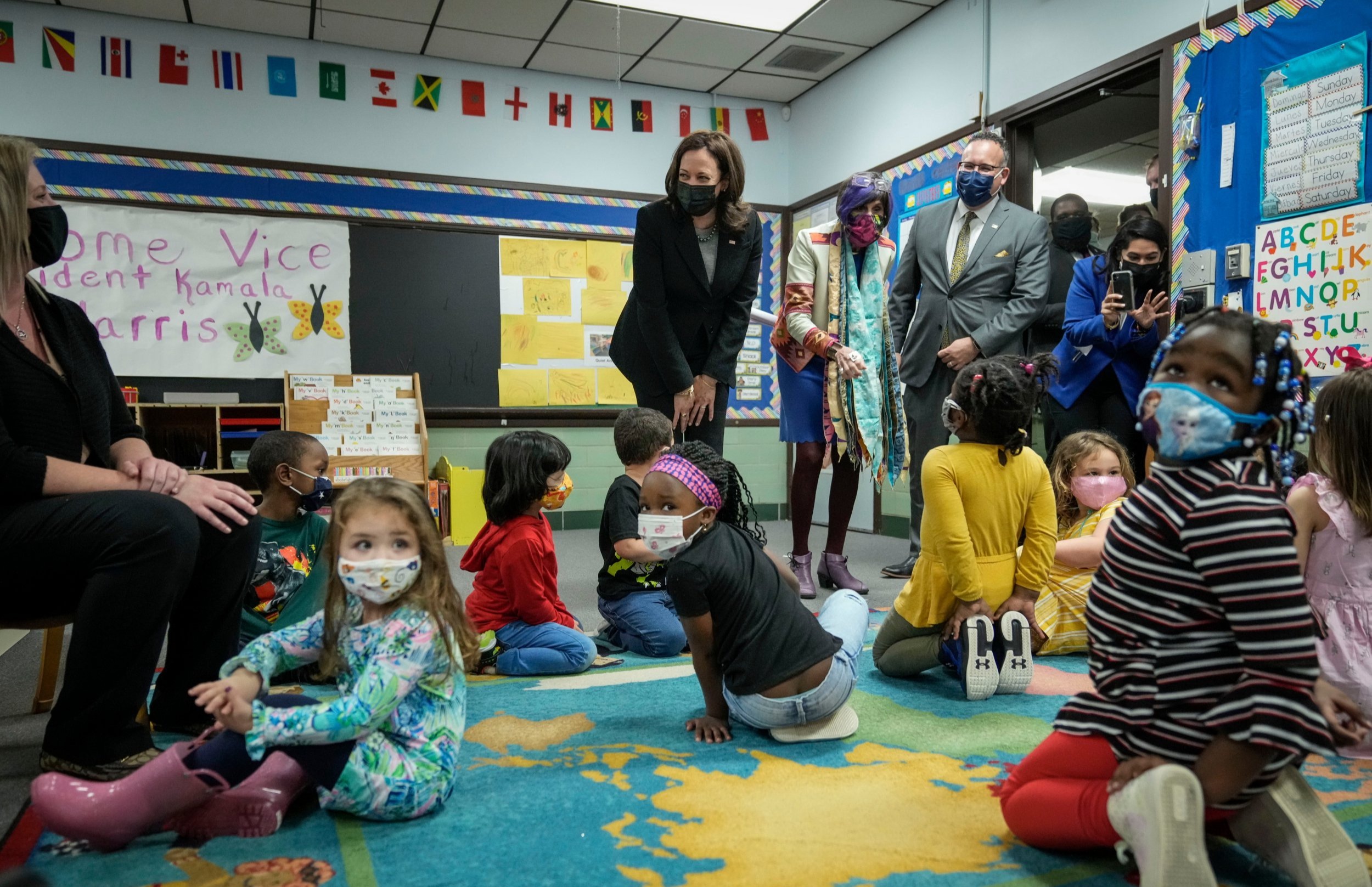 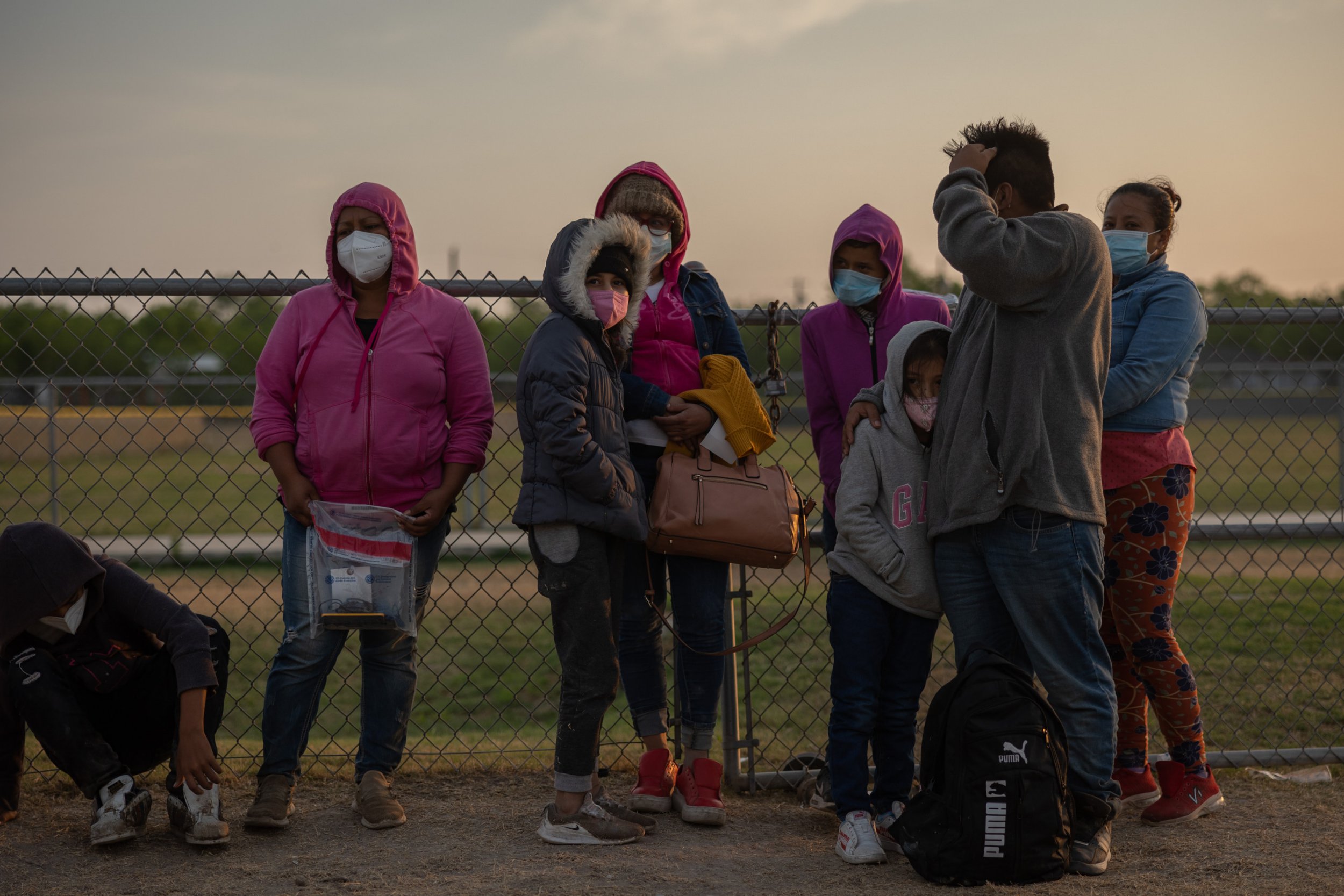 Reports emerged late last month that Harris had grown "frustrated" that she had to live out of suitcases while the works was complete.

And just days prior, the VP was widely panned for laughing at a reporter's question when asked if she had plans to visit the border.

"Not today," she joked. "But I have been before and I'm sure I will again."

More than 170,000 migrants were detained at the southwest border in March.

This is the most in any month for at least 15 years — and up nearly 70 percent from February.