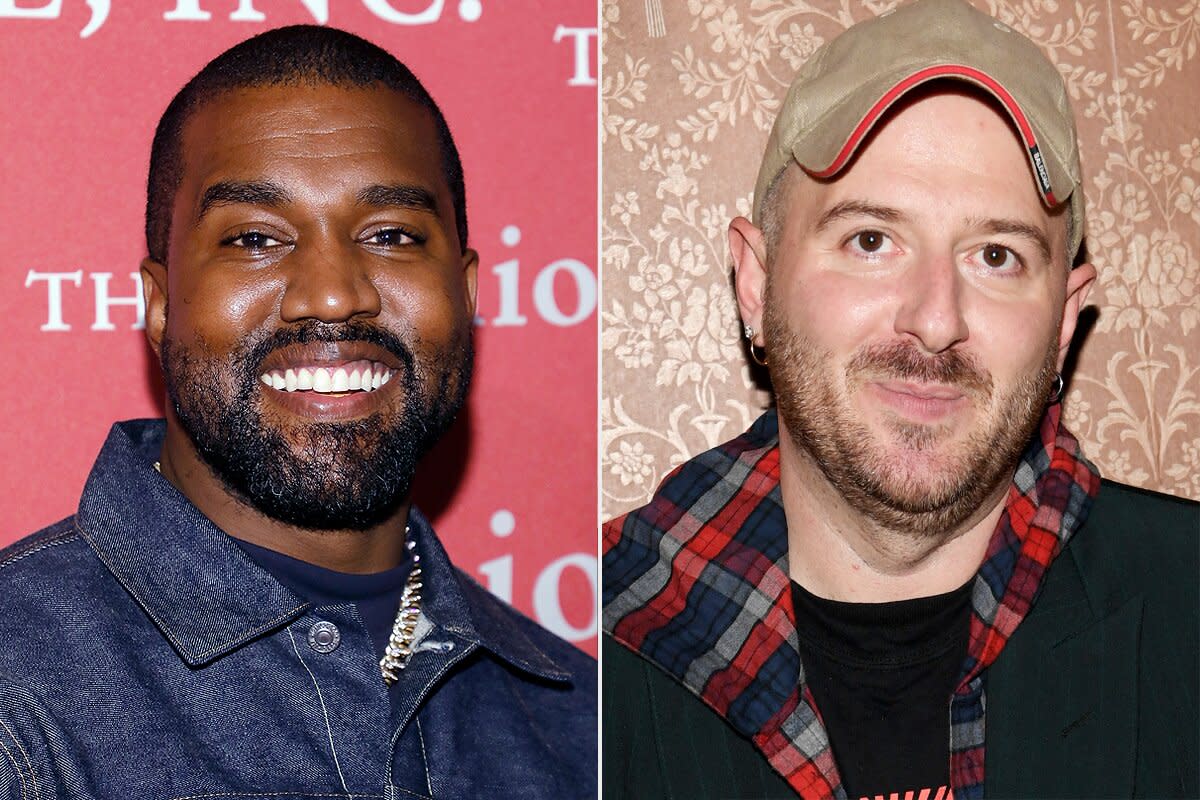 The next era of Yeezy Gap will introduce a "first of its kind launch" engineered by Balenciaga.

West first shared the news on social media by posting a photo of the legal contract signed by Gap, Yeezy and Balenciaga in regards to the business partnership.

Yeezy Gap shared a few details about the collaboration in a press release. "This first of its kind launch sees Ye's peerless vision bring together the most influential designer of his generation, Demna, with iconic American brand, Gap," the brand said in its statement.

"Yeezy Gap Engineered by Balenciaga continues Ye's commitment to bringing creativity to the forefront and delivering his vision of utilitarian design for all," the statement concluded.

RELATED: Kanye West's First Yeezy Gap Piece Appears to Sell Out Online (but You Can Still Grab One!)

According to Vogue, the first drop is set for June 2022 with another coming at the end of the year. "There are very few people that I know, especially of Ye's caliber, who really understand my work so well. He makes me come out of my comfort zone and be a better designer," Gvasalia told Vogue. "There's no ego when we collaborate, just a mutual drive to evolve and do something great and new." 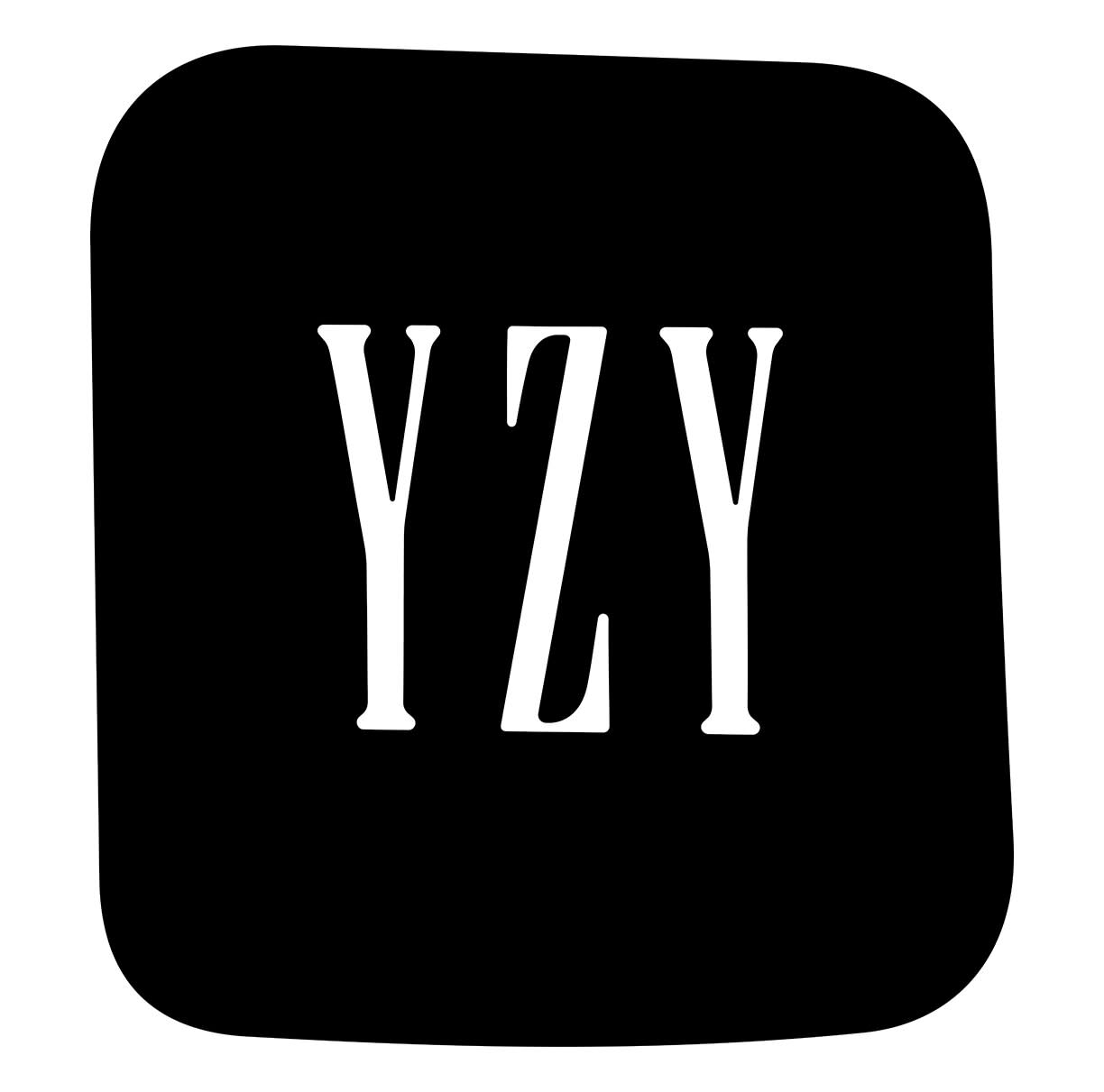 Compared to his usual work designing high-fashion pieces for Balenciaga, Gvasalia called this project a "very different challenge." He continued: "I've always appreciated the utilitarianism and the accessibility of Gap. I share some of the same sensibilities in my creative language. This project allowed me to join forces [with Ye] to create utilitarian fashion for all."

Leading up to this collaboration, Gvasalia creative directed West's Donda listening parties, designed Donda merch and began regularly dressing the rapper's ex-wife Kim Kardashian in his designs (including at the 2021 Met Gala). "It was Kanye who introduced Kim to Demna and was instrumental in the newly formed relationship between her and Balenciaga," a source told PEOPLE at the time.

West's first Yeezy Gap drop — a Yeezy Gap Round Jacket retailing for $200 — became available for pre-order in June 2021 and sold out quickly. The deal marked a full-circle moment for West, who worked in a Gap store as a teen growing up in Chicago and later stated in a 2015 interview that he would "like to be the Steve Jobs of the Gap."