A REPORTER who appeared on "Today in New York" for years has suddenly died. 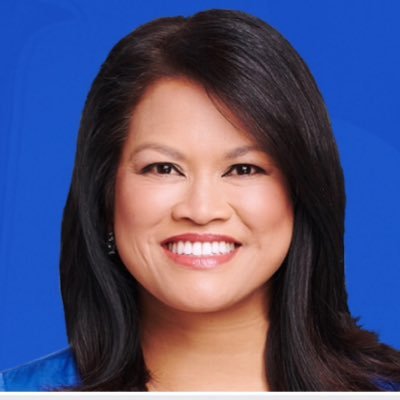 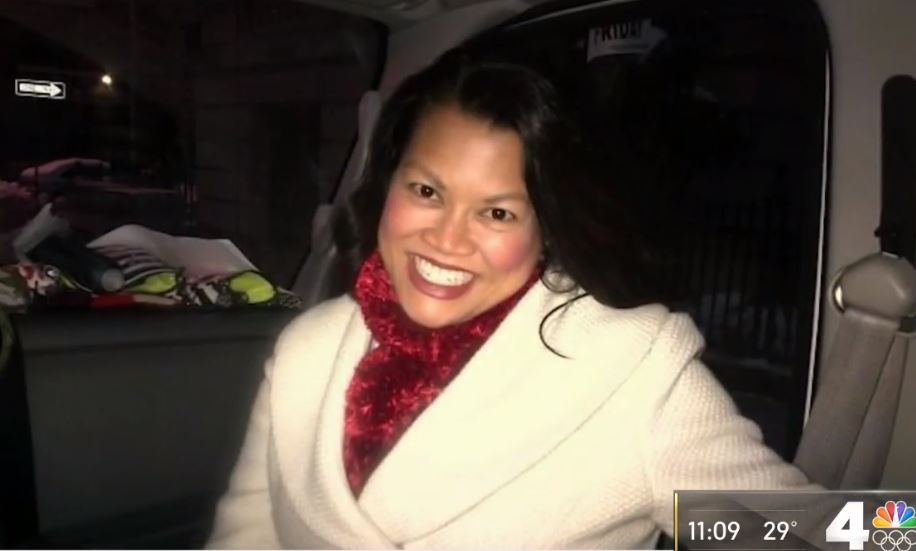 Creag had been working for the outlet since 2011 and was best known for her time on "Today in New York."

The journalist had suffered a medical condition, according to the outlet.

WNBC's vice president of news, Amy Morris, paid tribute to the writer in an email to staff , saying: "For ten years Kat was one of our cornerstones, always willing to help in any situation, whether it was a colleague in need or a shift that needed to be covered.

"She was thoughtful, funny and relentless. And even on the toughest days she was a bright light, quick with a kind word and a smile."

The reporter graduated from New York University in 1996 and spent five years at Fox News before joining NBC.

She was an award-winning success, either by herself or in shared efforts, achieving Emmys, AP and Murrow awards.

Creag is survived by her three young children and her husband of 14 years Bill Gafner.