The City Council’s latest idea for screwing up housing

Heat’s on in one Harlem building — but why did it take a Post story to get done?

A key City Council committee easily signed off on plans Wednesday for a dramatic redevelopment of the Queens waterfront in Flushing, potentially bringing more than a dozen high rises with apartments and hotel rooms to land currently used for storage and parking lots.

The vote came after the project’s developers struck a deal with two powerful unions — the Hotel Trades Council and Service Employees International Union Local 32BJ — guaranteeing that the workforce staffing the buildings would be organized.

“At a time when so many other neighborhoods are struggling, this project would provide an economic lifeline in the form of union employment and tens of millions of dollars in additional tax revenues to the city of New York,” said Councilman Francisco Moya (D-Queens).

The committee backed the plan by a vote of 5-0, moving the proposal on to the entire Council, which is expected to easily sign off on it as soon as tomorrow.

In exchange, developers promised they would clean up the nearby Flushing Creek and build an esplanade that opens the waterfront to the public. 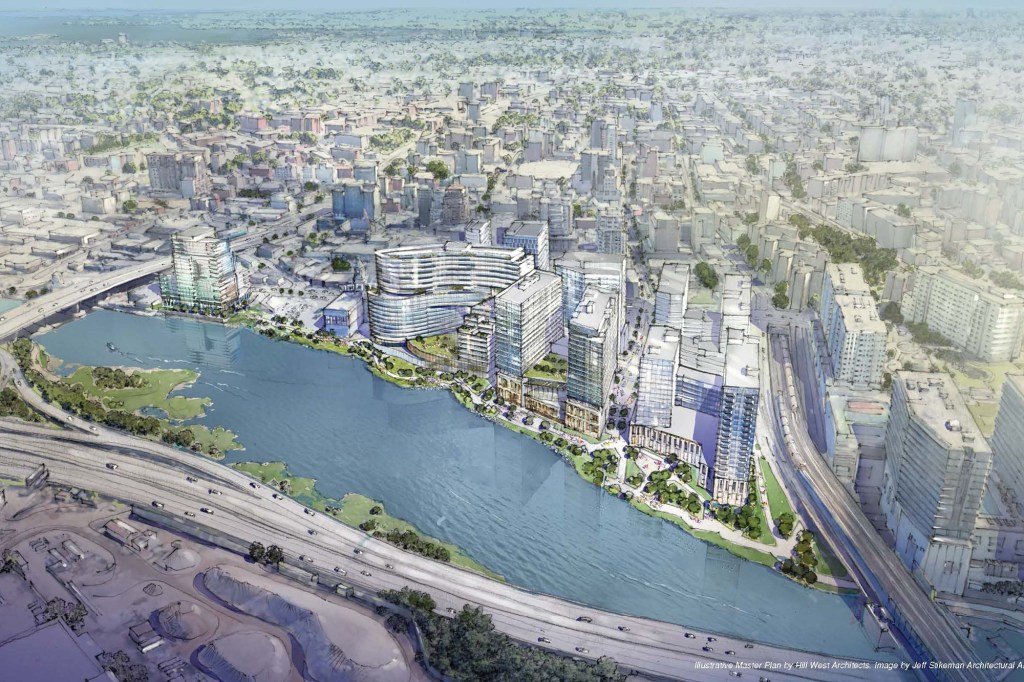 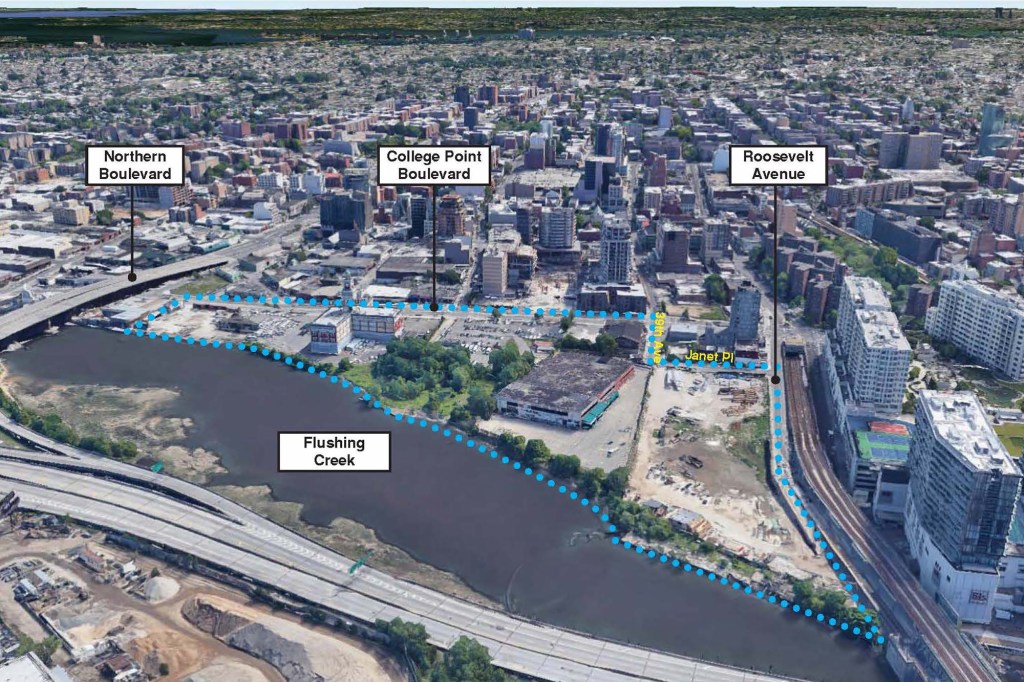 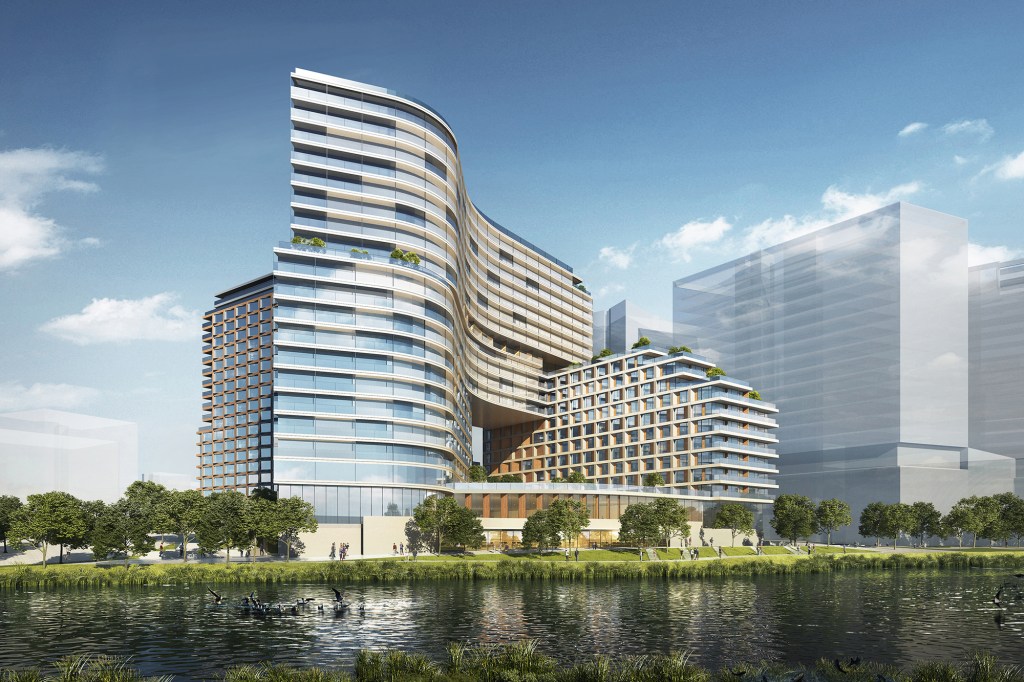