Killer', 46, who 'strangled model, 24, before encasing her body in cement and dumping in the desert' is 'hearing voices'

A MAN accused of strangling a Las Vegas model and dumping her body in concrete reportedly has started "hearing voices" ahead of the trial.

Christopher Prestipino, 46 and his roommate Casanra Garrett, 40, have been charged with killing Esmeralda Gonzalez in May of 2019. 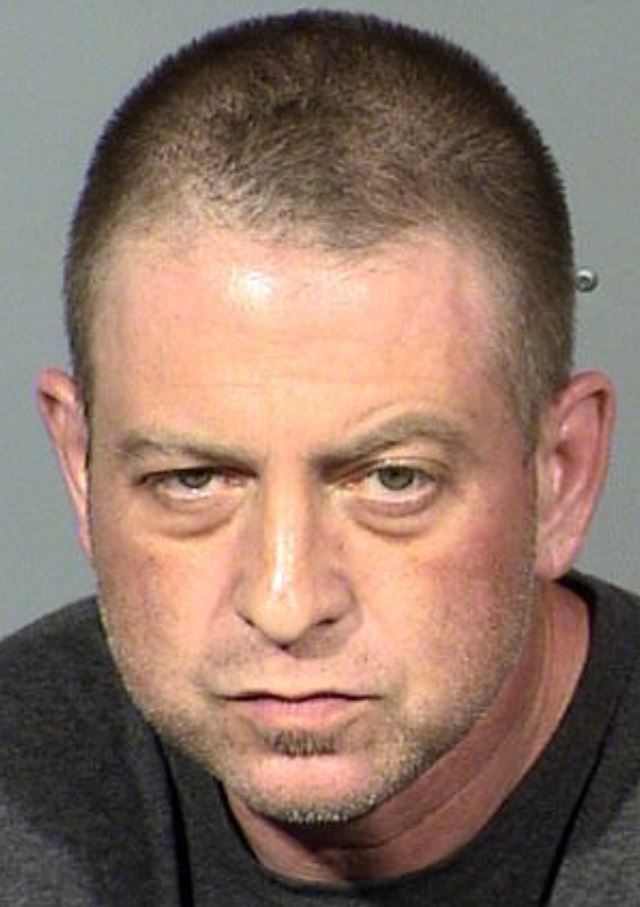 Prestipino's lawyers are now pushing him to go through a competency evaluation before his trial next May, according to the Daily Mail.

A filing from his attorney states, "Prestipino's mother believes that his  mental health has deteriorated to such an extent as to not make him competent."

"At the most recent visit with Mr. Prestipino, he indicated he was hearing voices and could not remember normal situations," it continues.

The filing also claims that Prestipino understands the upcoming proceedings but his memories of the events last year have "diminished." 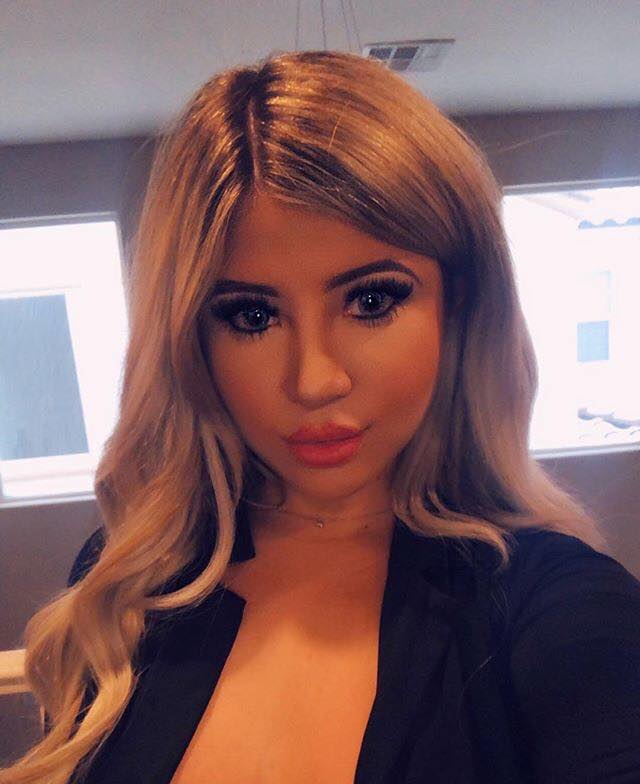 On May 31, 2019, a security camera captured Gonzalez attempting to open the door of a home that was just two-tenths of a mile away from Prestipino's.

Court documents reveal that the occupants of the home she tried to enter informed her that she was at the wrong house.

The Daily Mail reported that it is believed she then entered Prestipino's home. 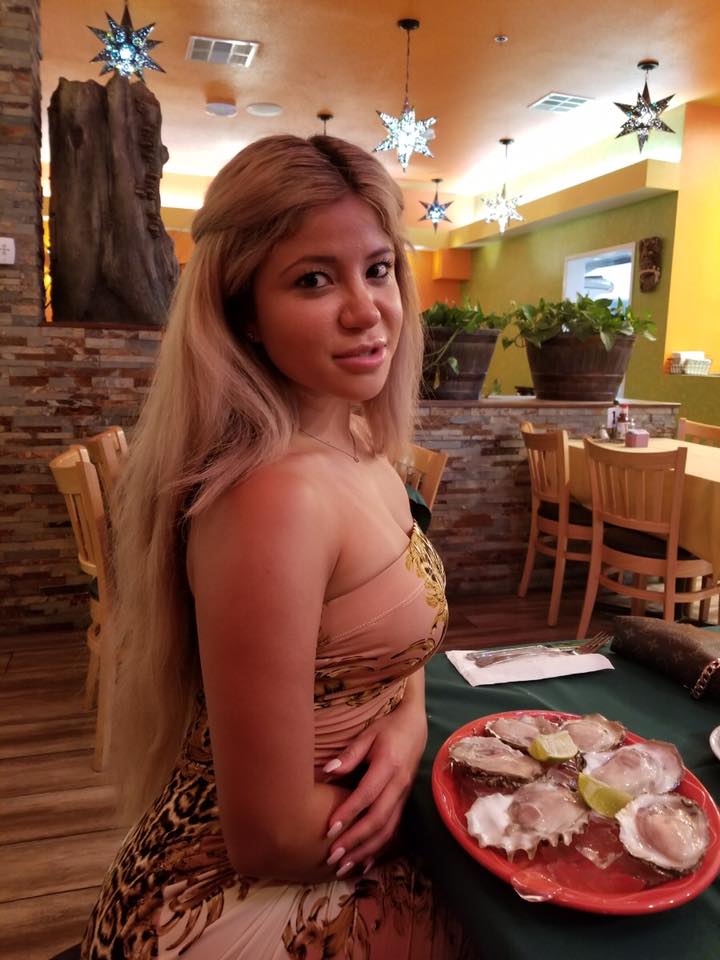 Officials say Prestipino got Gonzalez high on methamphetamine before tying her up to a bedpost for an extended period of time.

Court documents say the two roommates injected the model with pool cleaner and strangled her after she threatened to call the police and reveal they had given her drugs.

Prestipino then allegedly tried to cover up the murder by encasing Gonzalez's body in concrete and dumping it in a desert near the Las Vegas Valley. 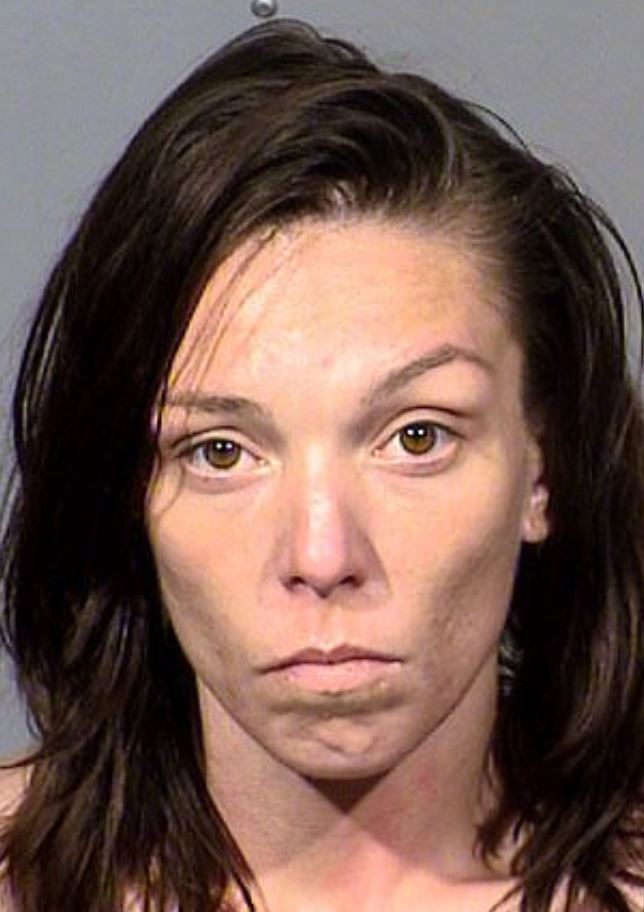 Her remains were discovered in early October.

Lisa Mort, Prestipinio's girlfriend, has been charged as an accessory to murder for allegedly knowing about the murder and helping cover it up.

Police recieved a tip in late July that Prestipino might have committed the murder.

Gonzalez was reported missing by her brother after he found her Las Vegas home unlocked and ransacked. 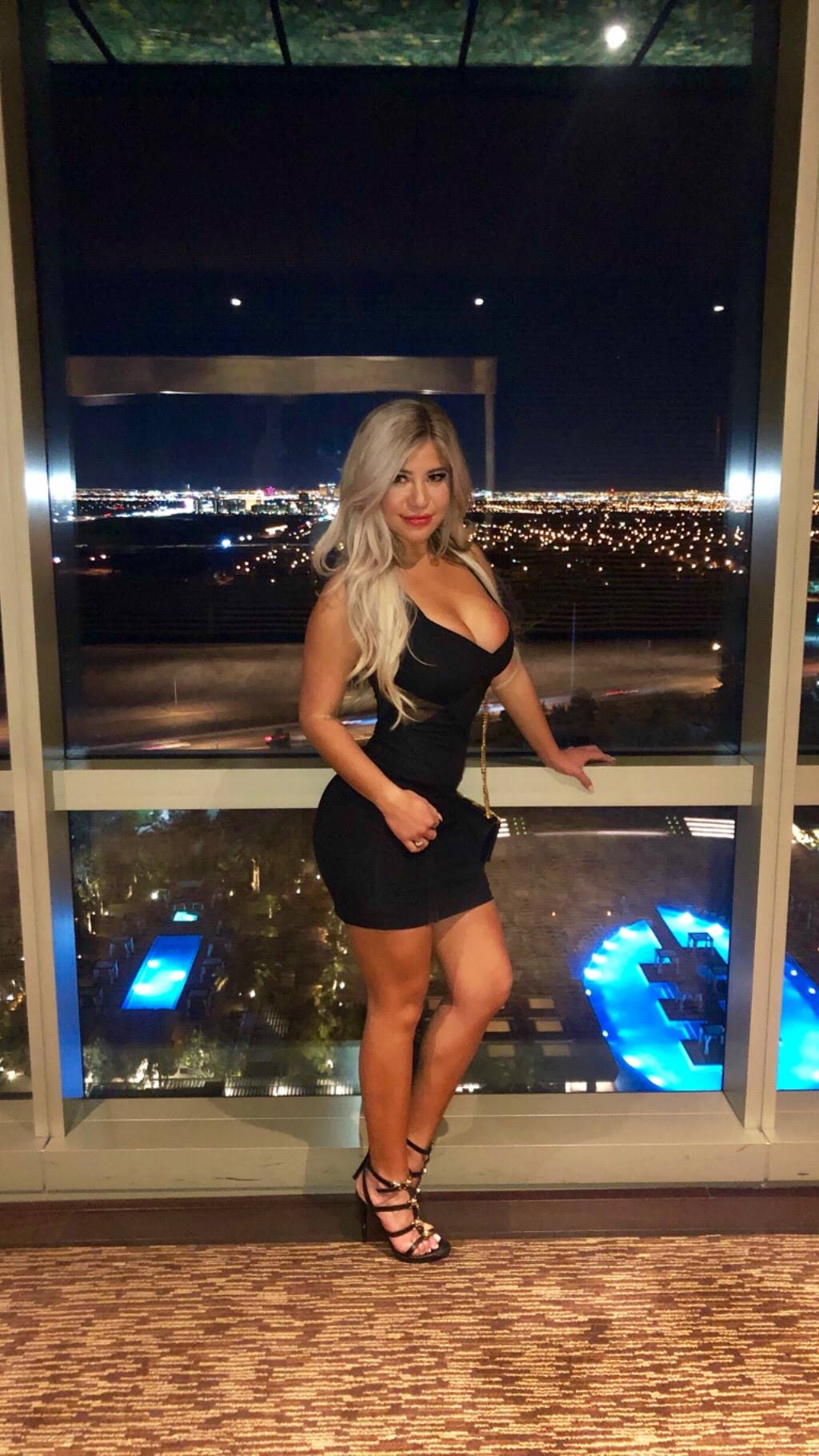 The model worked in the adult entertainment industry and had more than 300,000 followers on Instagram.

Prestipino reportedly went to Belize after disposing of her body and was arrested when he returned to Las Vegas.

A judge will decide this week about moving forward with a competency evaluation.