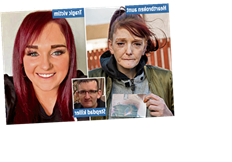 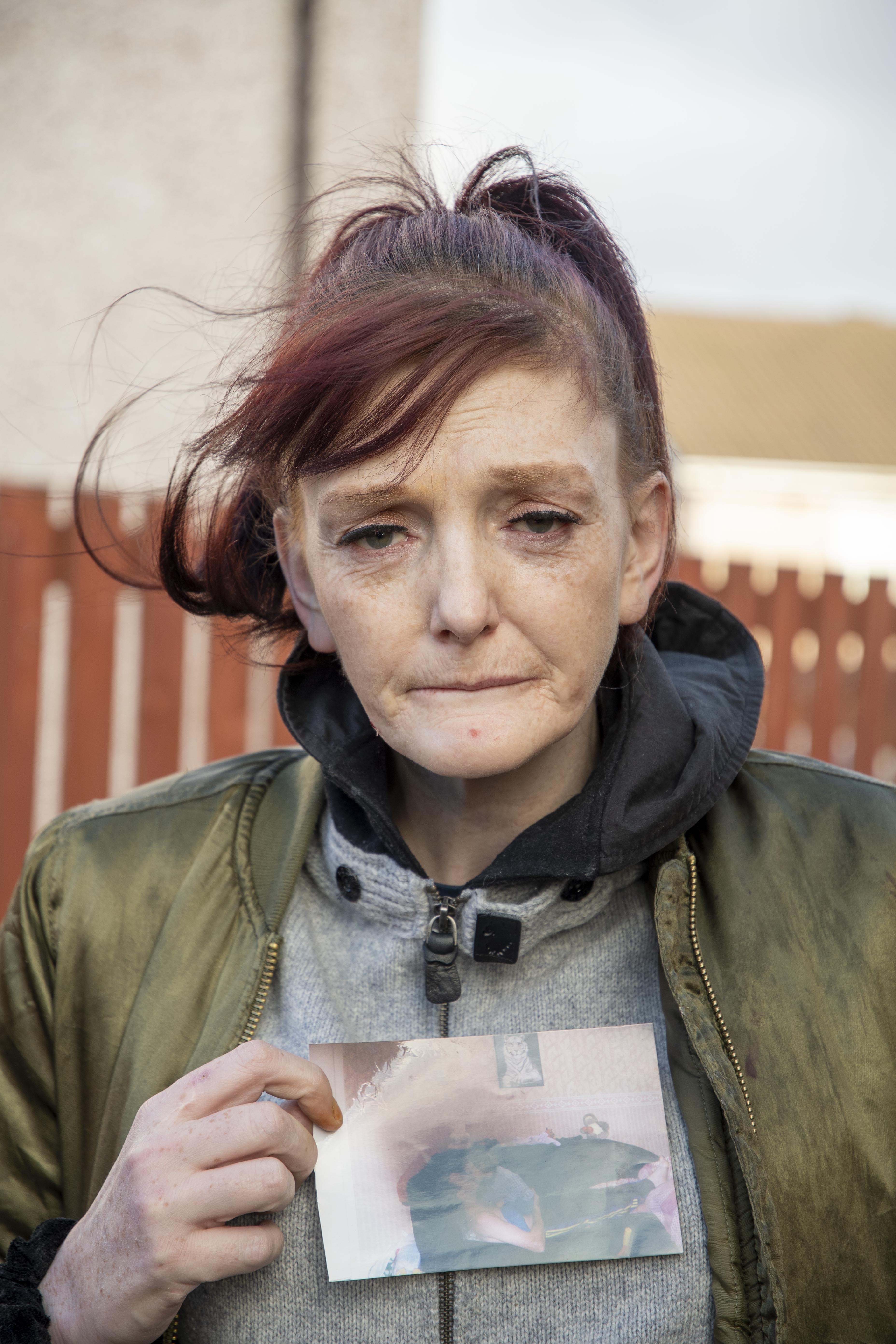 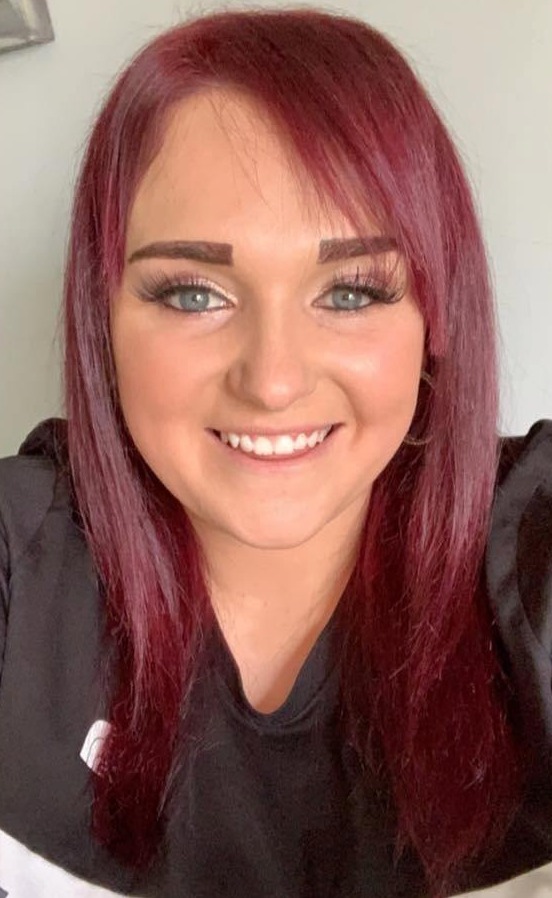 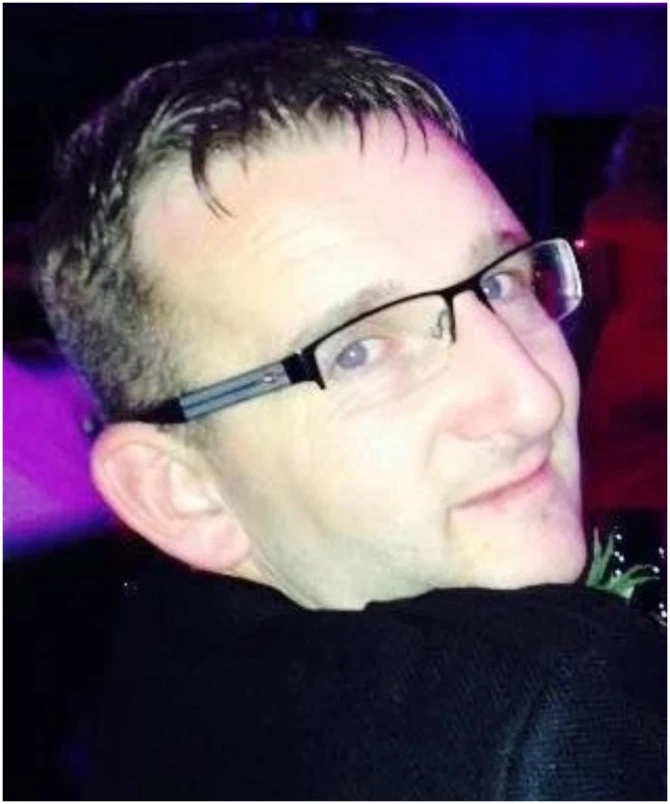 Speaking of her agony over the Kilmarnock horror, Stacey said: “Why did he take it out on Nicole? He’s an animal.”

The grieving aunt told of her love for Nicole — and vowed to hold on to happy memories of her “good girl” niece.

Stacey revealed her family’s heartbreak after the horrific killings.

She branded the knife maniac, who died in a car crash after the slayings in Kilmarnock, “controlling” — but is determined his horrific acts won’t taint how she remembers Nicole.

Stacey said: “I last saw her a couple of weeks ago. I was asking if she was dying her hair. Me and her dyed our hair a lot. We were laughing.

“That’s the memory I’m going to keep — not the fear she would have felt in those last moments.” 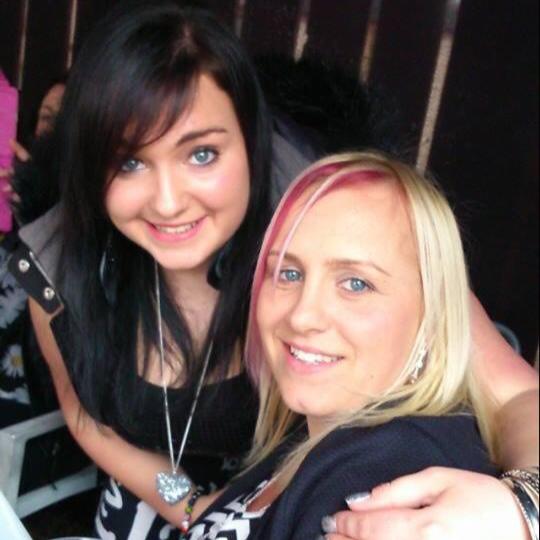 She added: “Nicole was so kind, She was a good girl. She didn’t do bad stuff.”

We told how garage worker Robertson slated estranged wife Emma in chilling Facebook posts before the slaughter on Thursday. 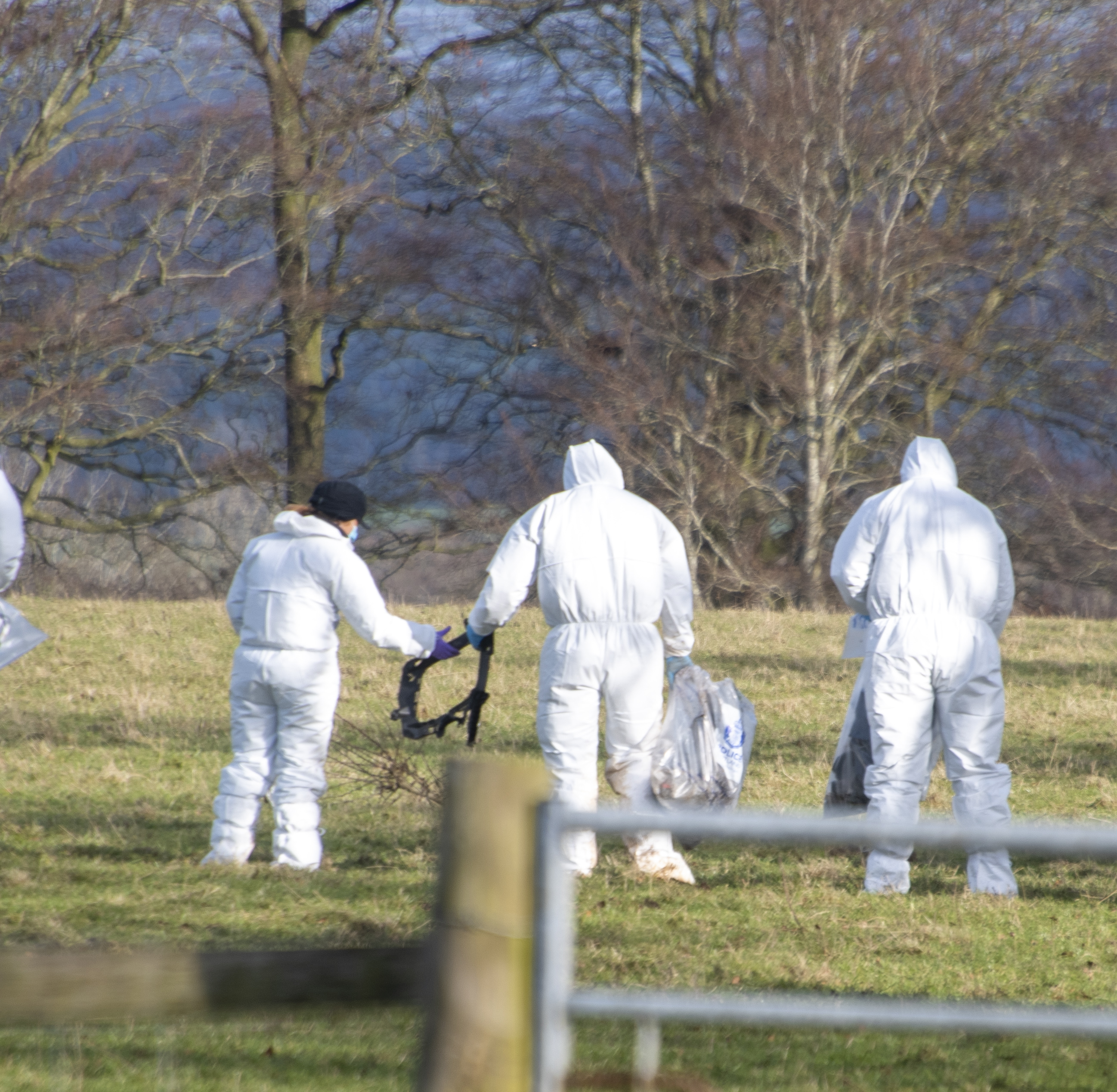 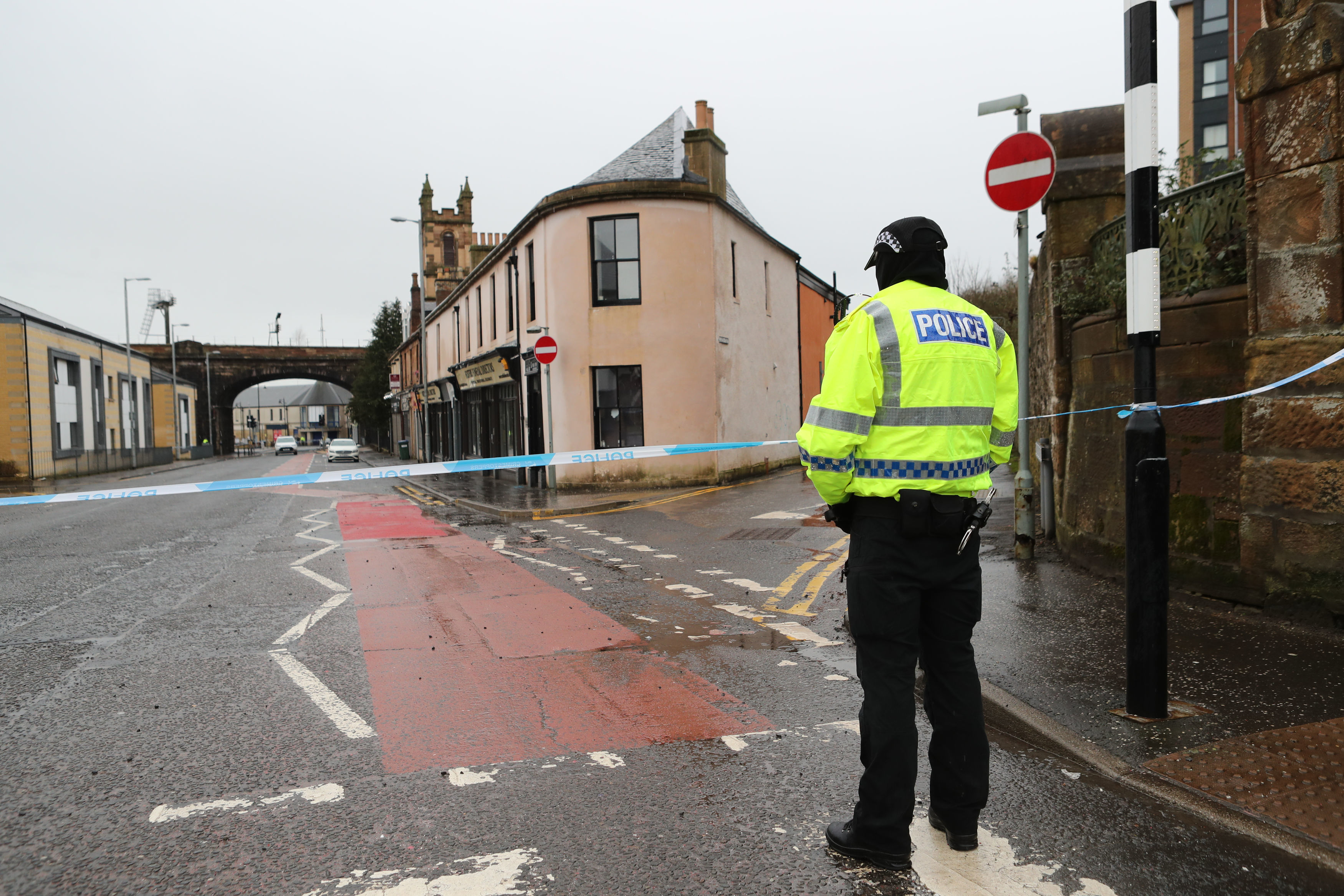 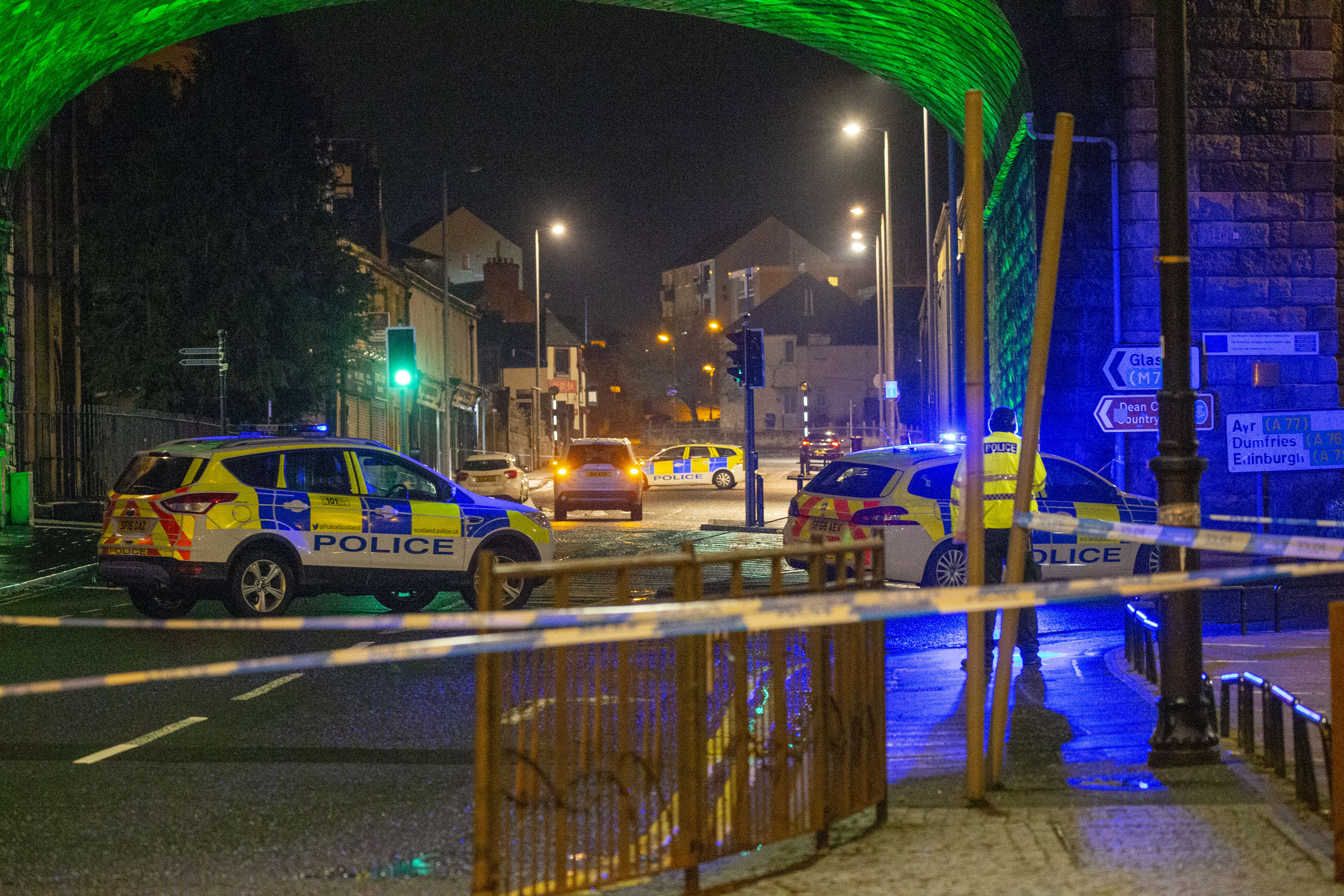 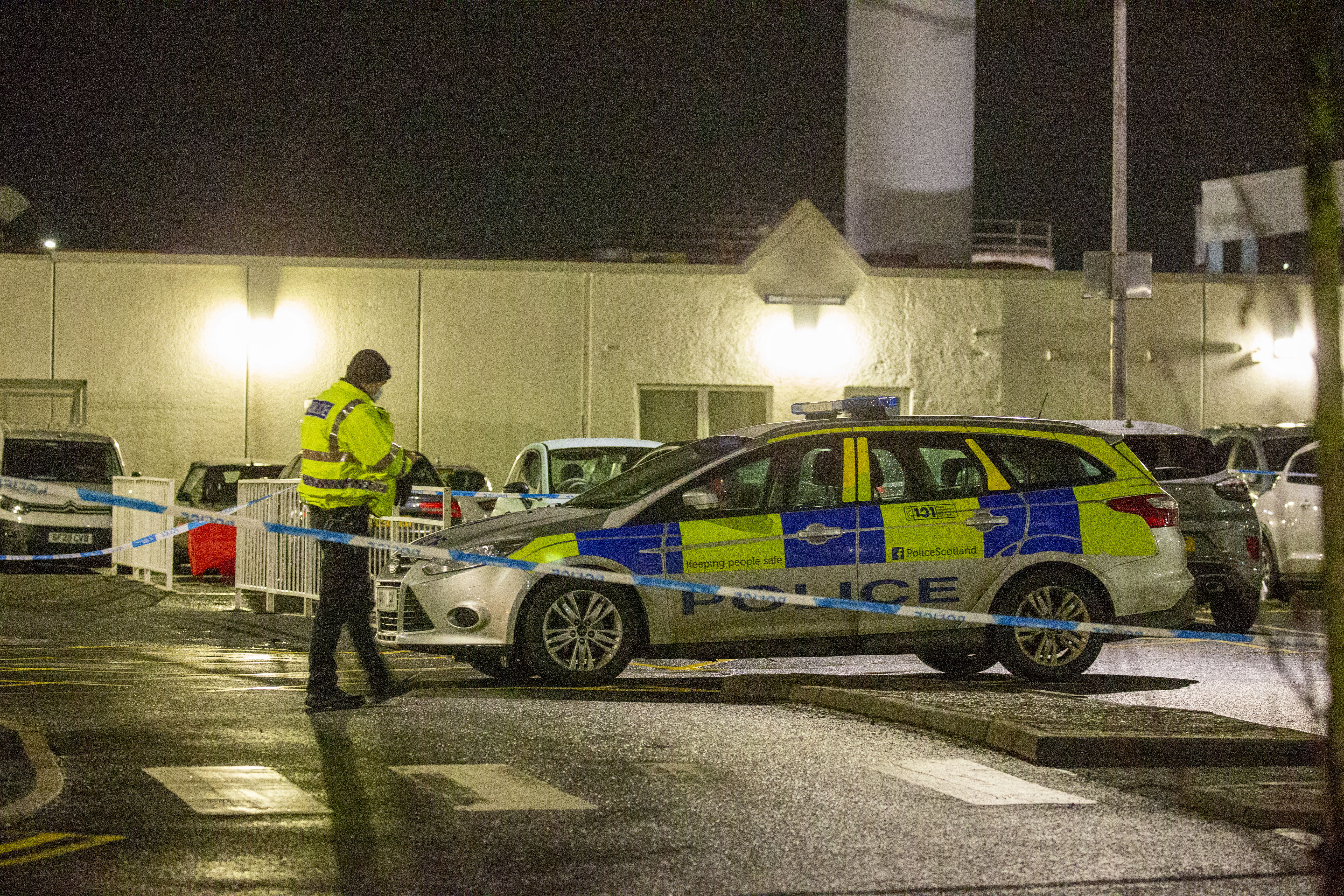 Stacey added: “Nicole never said anything about him acting up. I heard on the grapevine that Emma and him had split up. He was a very controlling man. He would control the money.”

Stacey revealed she had to tell her prisoner brother Robert Newman, 41 — Nicole’s biological dad — his girl had died in a phone call to HMP Kilmarnock.

She now faces the task of filling in the dad of three with the details of how Robertson, known as ‘Lugs’, killed his two victims.

Clutching a poignant snap of Robert with Nicole as a tot, she said: “He knows Robertson did it. He was in an awful state. I’m going to visit him on Monday.

“I think Robert believes they were all in the car and he was driving — that’s how Lugs killed her. He doesn’t know there was a knife and he stabbed her.”

She added: “Robert loved Nicole to bits. She was his first born.”

Speaking of Nicole’s plans to marry partner Vicky King, 29, Stacey added: “She was very happy. She would take wee videos of her and her girlfriend.”

On Friday Vicky wrote in tribute: “My beautiful wee angel, I will love you forever.”

Robertson repeatedly stabbed mum-of-four Emma outside Crosshouse Hospital as she arrived for her work as a cleaner at 7.45pm. She died at the scene.

He attacked delivery driver Nicole 20 minutes later outside a takeaway in central Kilmarnock. She passed away in hospital

At 8.30pm he crashed his car into a tree 12 miles away and died. Forensic officers were at the scene. Flowers were left at both murder sites.