LABOUR descended into open civil war today as Angela Rayner defied Sir Keir Starmer to declare: "I back the strikers."

Sir Keir had ordered his frontbenchers to keep their distance from militant strikers inflicting misery on millions of commuters. 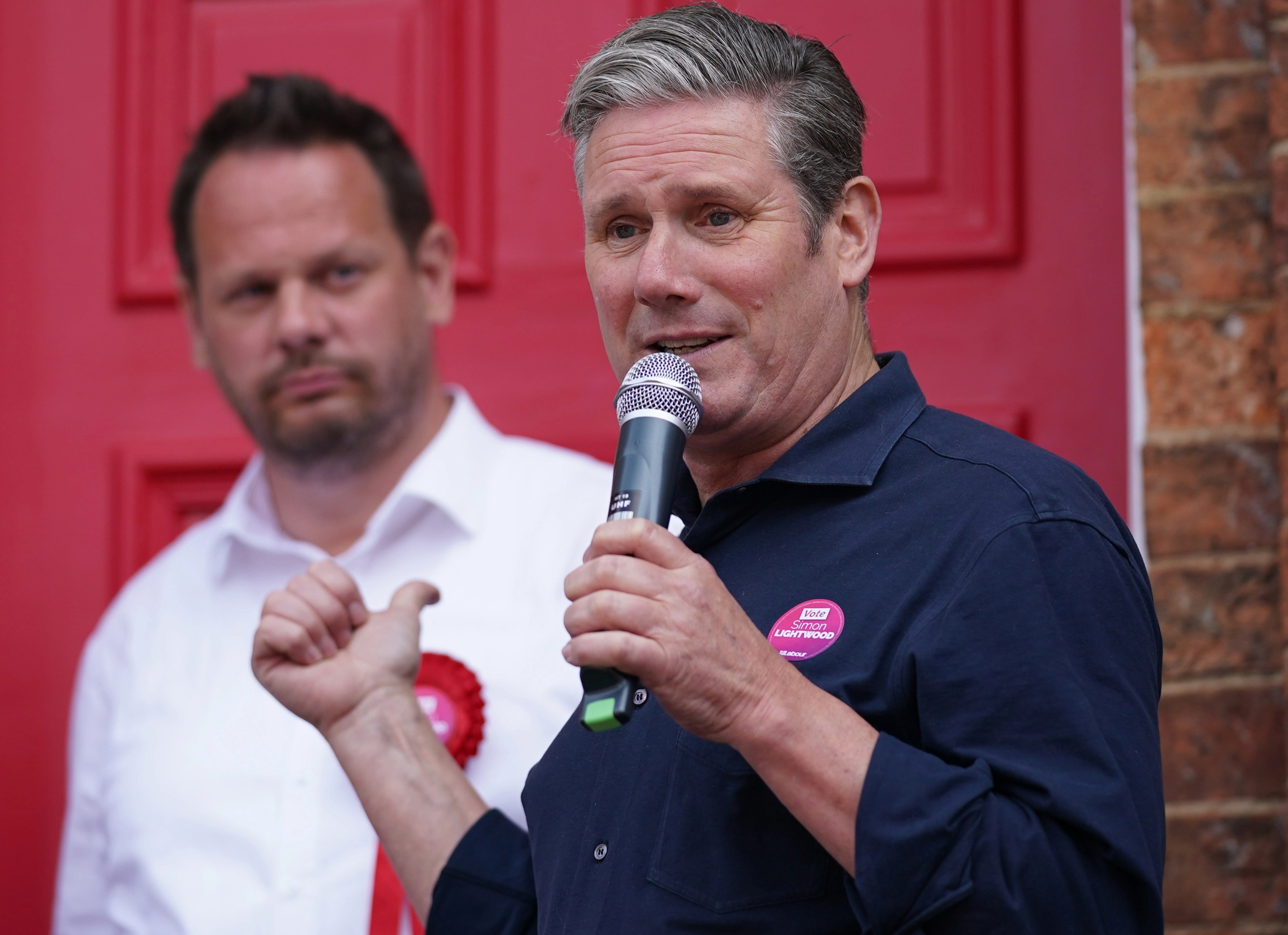 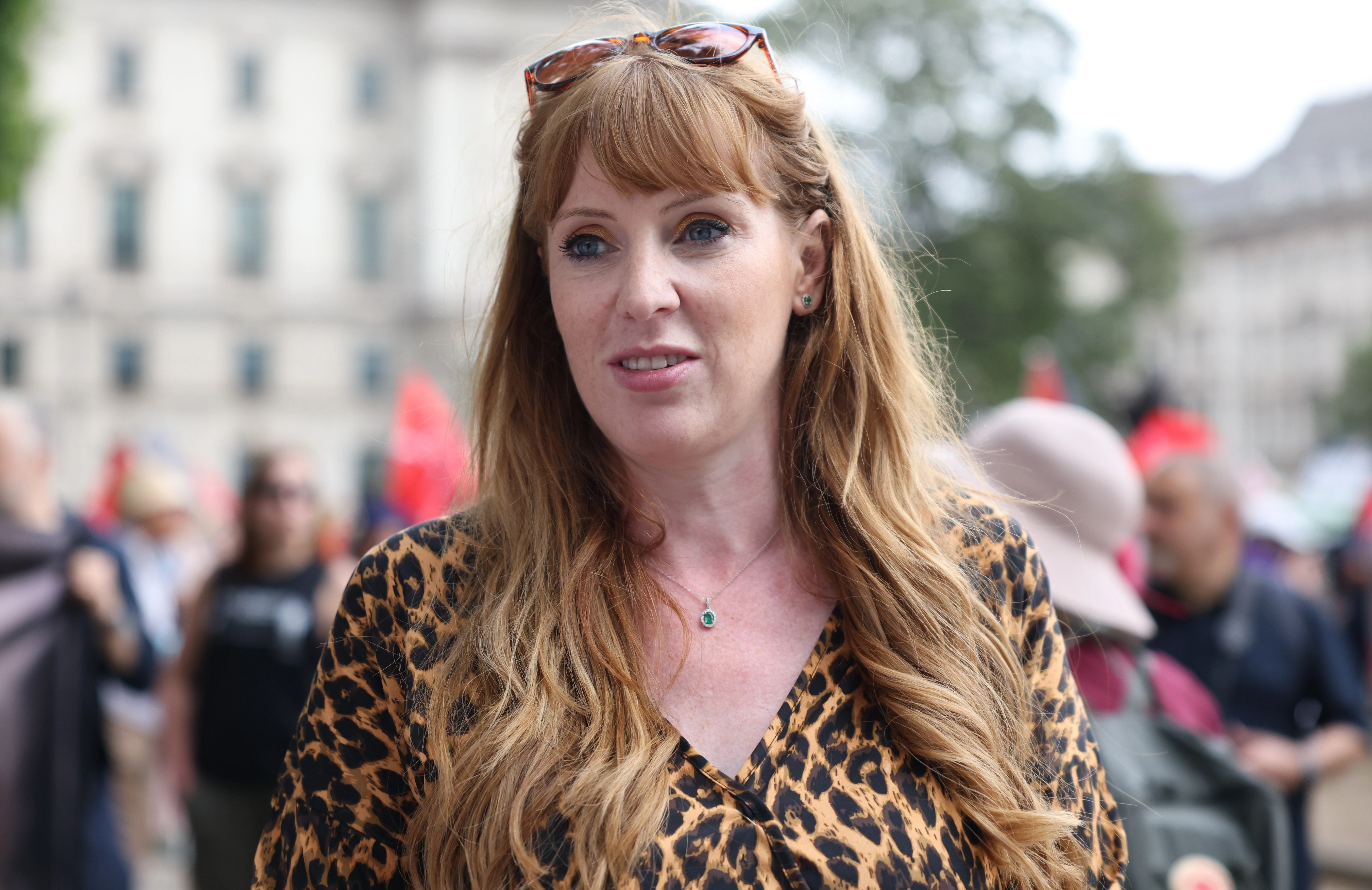 But in an explosive move, his own deputy stuck two fingers up at her boss’s orders to back militant RMT chiefs.

Angie – who used to work for a trade union – tweeted: “Workers have been left with no choice.

“No one takes strike action lightly. I will always defend their absolute right to do so for fairness at work. 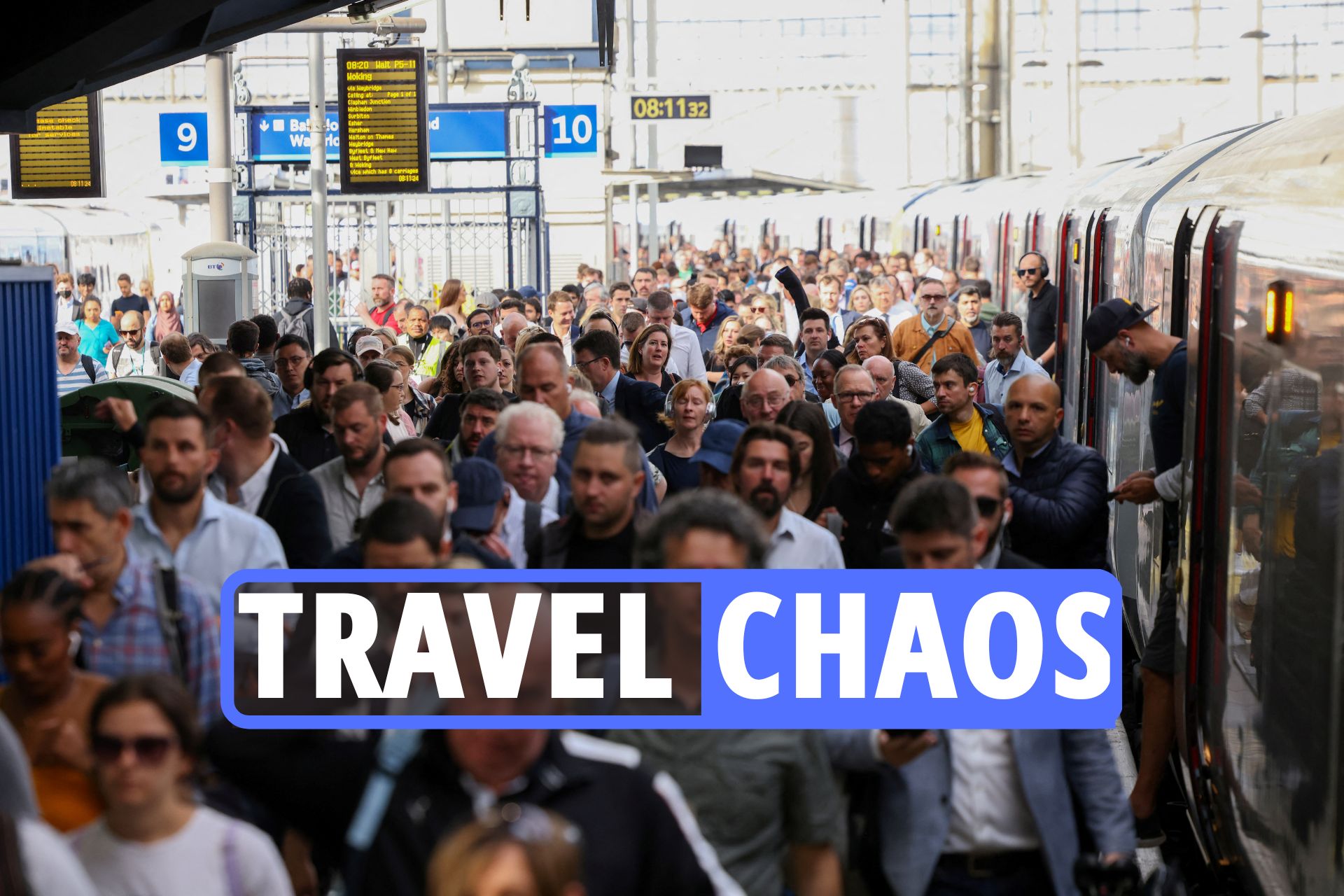 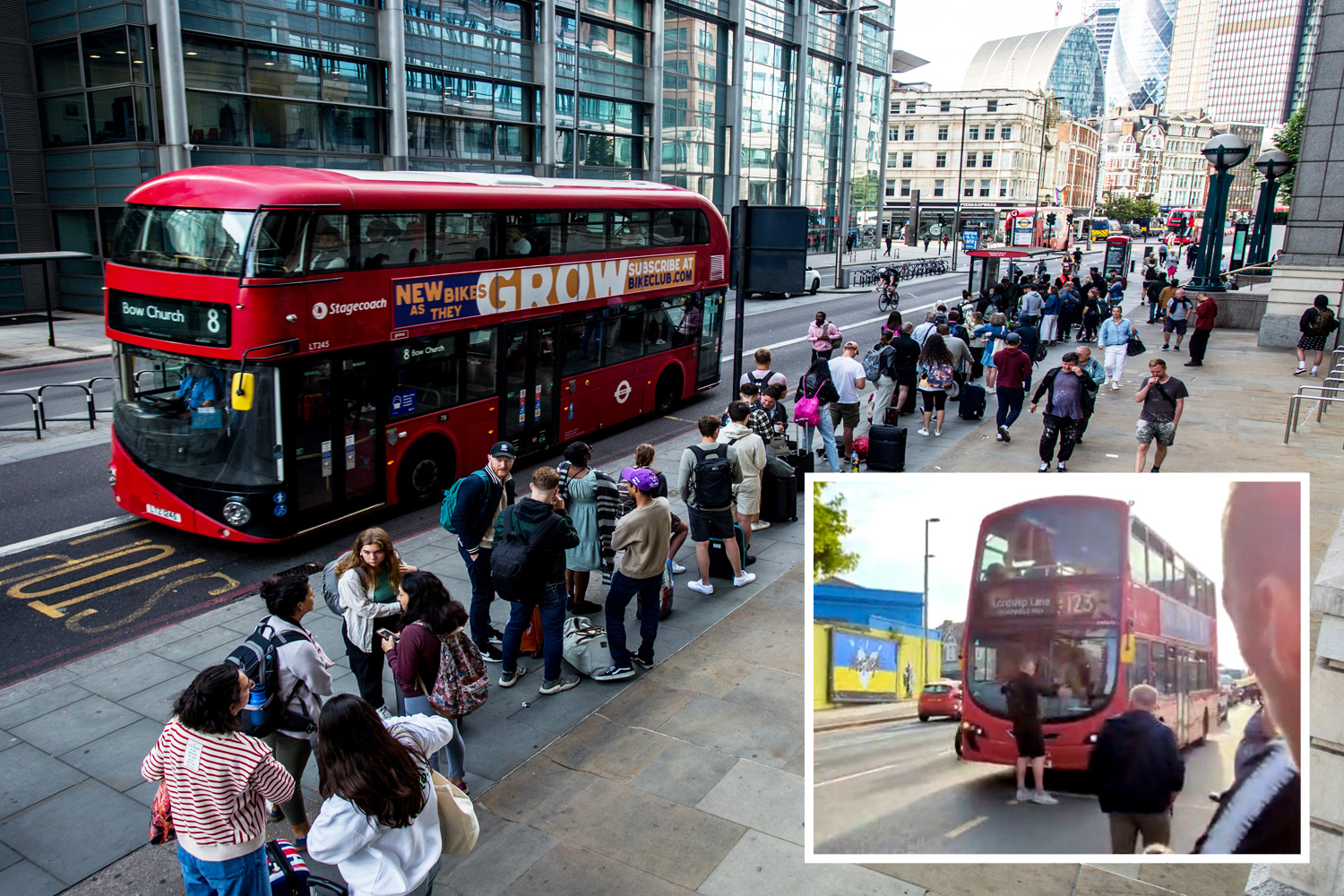 “The PM needs to do his own job. His Government caused this. Now they must solve it.”

Tweeting a pic of himself hanging with a rabble of RMT activists, he said: “Solidarity with those on the picket lines.”

X Factor star heartbroken after death of fiancée, 34, on their wedding day

down for the count

A cabal of Corbynista Labour MPs – including Richard Burgon and Rebecca Long Bailey – also gleefully published pics of themselves on the picket line.

Kate Osborne – a shadow ministerial aide – vowed to mutiny and join the picket line too.

Embattled party chiefs are planning to wait until the end of strike week before deciding how to discipline rebellious MPs who have joined pickets.

They could sack frontbenchers or shadow ministerial aides.