LABOUR could give tenants the chance to buy rented homes from their landlords at a discounted price, the shadow chancellor has revealed.

John McDonnell said in an interview that the policy would be a "great and radical" solution to the "burgeoning buy-to-let market". 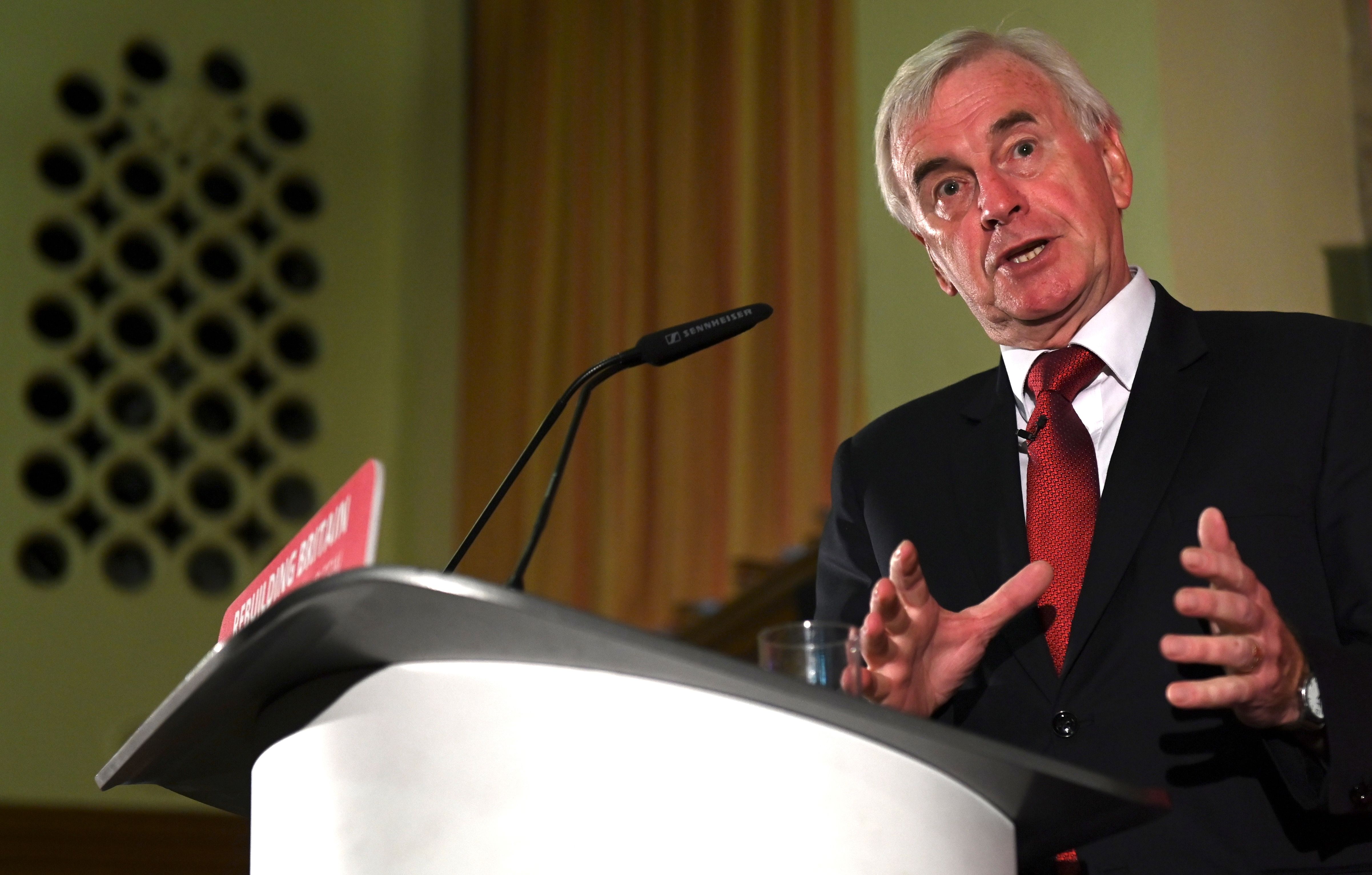 Speaking to the Financial Times, McDonnell said: "We’ve got a large number of landlords who are not maintaining these properties and are causing overcrowding and problems.

"In my street now… a third of the houses are right-to-buy, badly maintained, overcrowded. It’s horrendous.

"You’d want to establish what is a reasonable price, you can establish that, and then that becomes the right to buy.

"[The Government] set[s] the criteria. I don’t think it’s complicated."

A brewing clash between parliament and the prime minister over the future of Brexit has seen heightened expectations of an early general election, and renewed focus on what a Labour-led government would do.

The suggested policy was met with heavy criticism by Tory MPs.

Michael Fabricant MP, former vice-chairman of the Conservative Party, told MailOnline: "McDonnell has promised he would overturn the mixed-economy capitalist system if he came to power.

"This manoeuvre is just the start.

"It would decimate the rental market in the UK, creating a shortage of properties available to rent."

Labour leader Jeremy Corbyn raised the idea of introducing a tenants' right to buy policy in 2015 during his first bid for the party leadership, but it is not yet party policy.

A report commissioned by the party earlier this year also recommended caps on the amounts buy-to-let landlords could charge tenants in rent and curbs on their ability to evict rents "on spurious grounds".

Over the same period, the total amount spent on rent by Brits more than doubled.

Last night a spokesman for Mr McDonnell said: "Ahead of the next election we will lay out our programme to really end austerity, eliminate in-work poverty and drive up living standards across the UK economy." 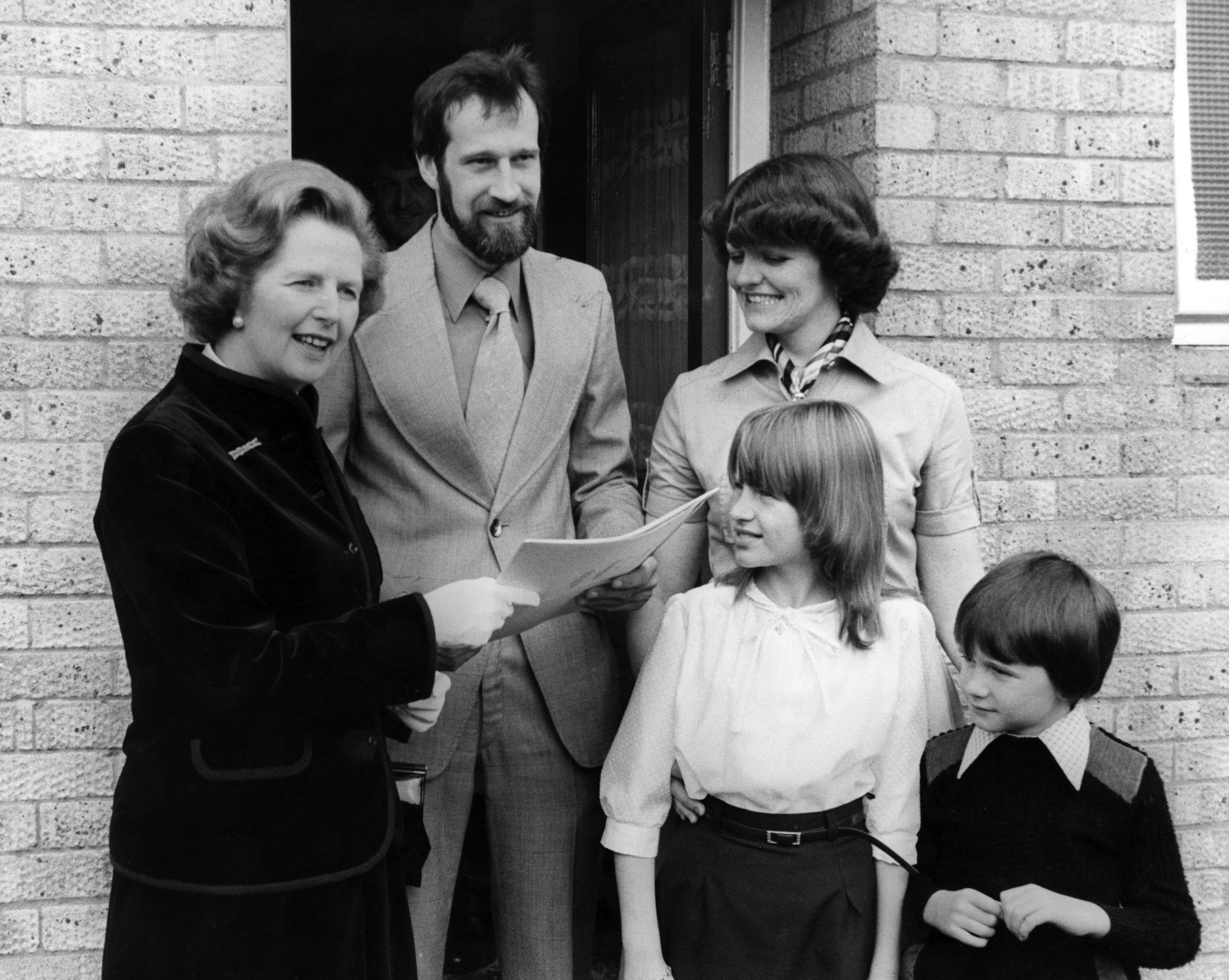 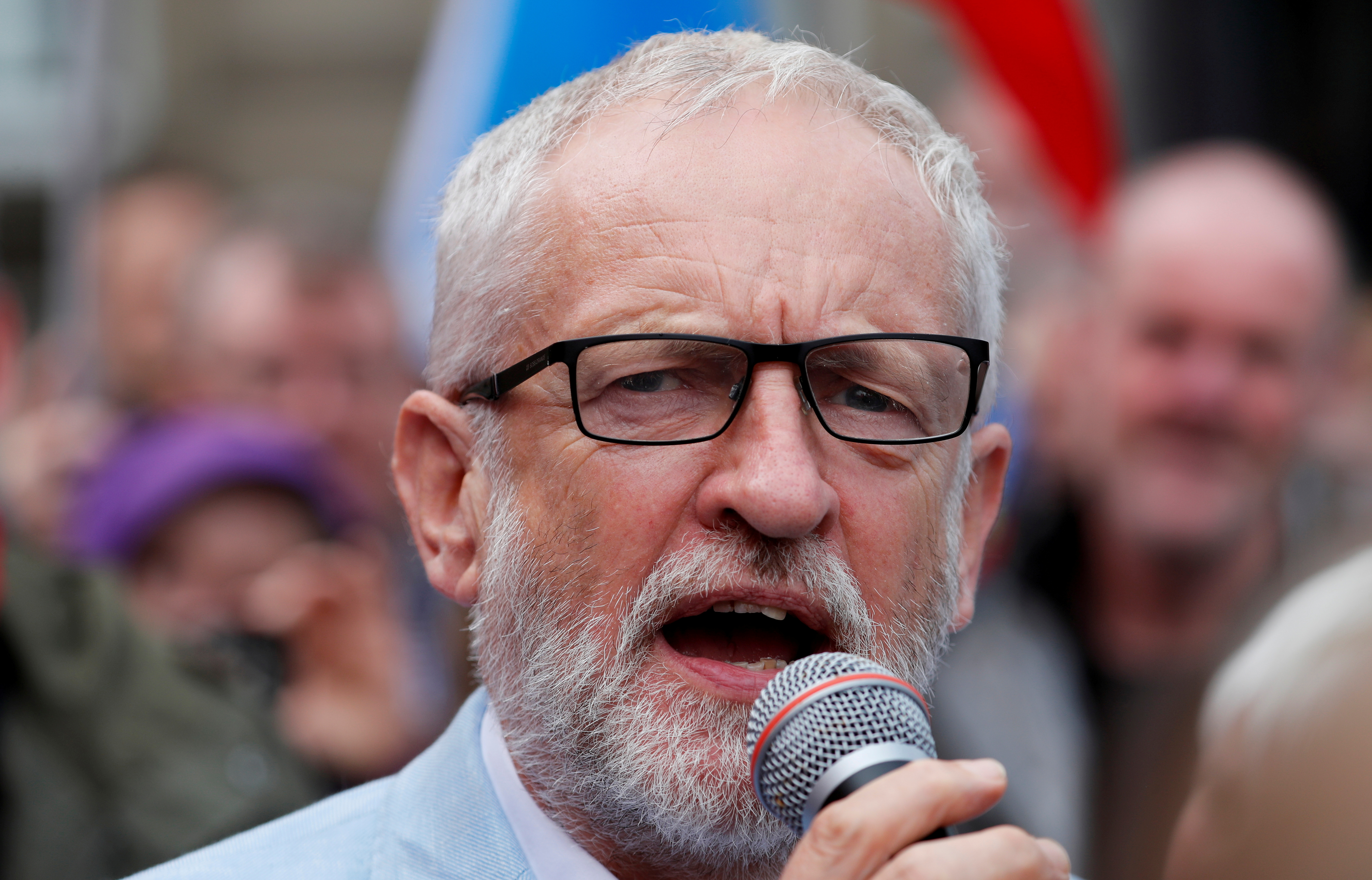