A DENTIST allegedly set a little girl's mouth on fire during a routine procedure that went horribly wrong.

The girl, 5, had her epiglottis, throat, tongue mouth, lips and "other surrounding areas" torched while getting crowns put on her teeth at the Just For Kids Dentistry and Orthodontist, a lawsuit obtained by the Las Vegas Journal-Review claims. 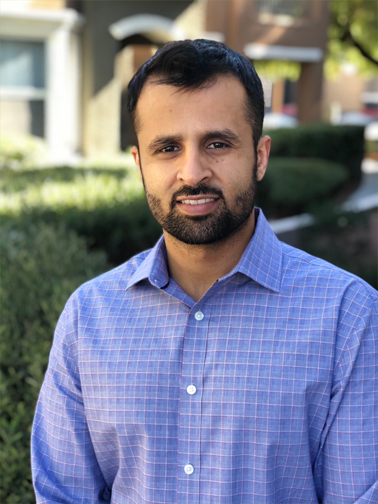 Dentist Deep Karan Dhillon allegedly used a tool called a diamond bur to smooth the patient's teeth while she was under anesthesia last year in Las Vegas.

That's when the metal buffer emitted a spark that "caused the throat pack in (the girl's) mouth to ignite and produce a fire" that lasted for about two seconds, according to the lawsuit.

The child was rushed to University Medical Center, where she was hospitalized for four days with burns to her palate and lower lip, the complaint alleges.

A week later, the lawsuit claims she returned to the hospital for another nine days after suffering persistent pain from her burns and hearing problems.

Donald Test, a California oral and maxillofacial surgeon, called the botched procedure "a truly incendiary situation" in an affidavit filed with the suit.

"It is my opinion that Just 4 Kids breached the standard of care by failing to adequately protect the airway and committing a series of acts which set up a truly 'incendiary' situation," Testa wrote in the court doc.

Dhillon, who is named as the owner of Just For Kids in the complaint, told the newspaper Friday that he wasn't aware of the lawsuit and declined to comment. 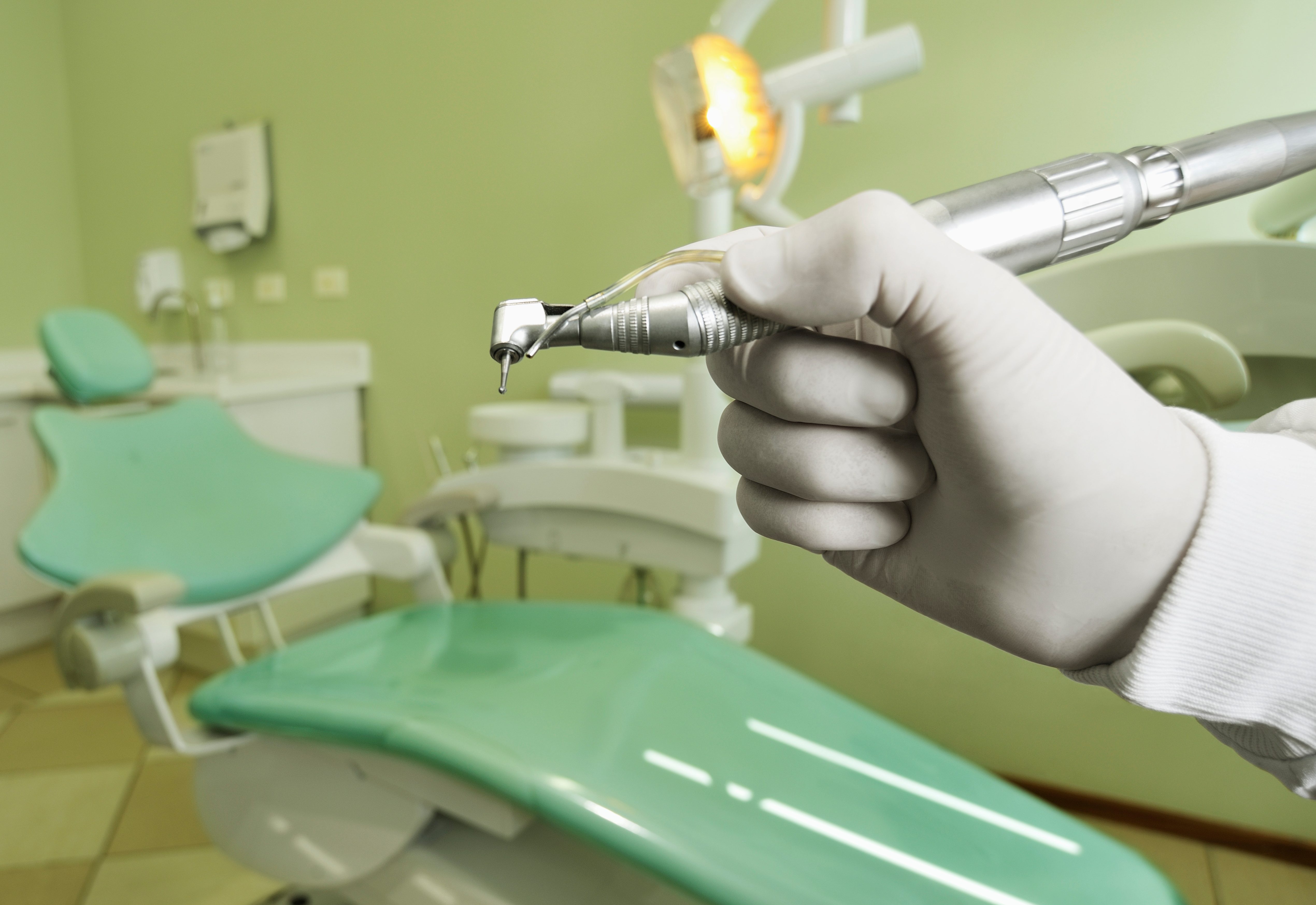 He wasn't available when approached for comment by Sun Online Tuesday morning.

The suit filed by the little girl's parents seeks more than $15,000 in damages.

It also alleges that Dhillon "fell below the minimally accepted standard of dental care," which resulted in "disabilities, disfigurement, pain and suffering, future surgical procedures, and loss of enjoyment of life."

Records from the Nevada State Board of Dental Examiners show no history of disciplinary action against Dhillon, the Review-Journal reported.