One of Britain’s top diving coaches tried to avoid a road ban by saying if he couldn’t drive his Olympic hopefuls would be taken to McDonald’s by their parents.

Alexandre Rochas was in hot water after being caught speeding twice – first doing 37mph in a 30 zone then 81mph on a dual carriageway.

He was convicted by magistrates in Plymouth, Devon on November 11 and has now appeared at the city’s crown court to appeal the decision.

In his appeal, he said that his Olympic hopefuls chances could be ruined if he couldn’t drive – as their parents would take them to McDonald’s after practice. 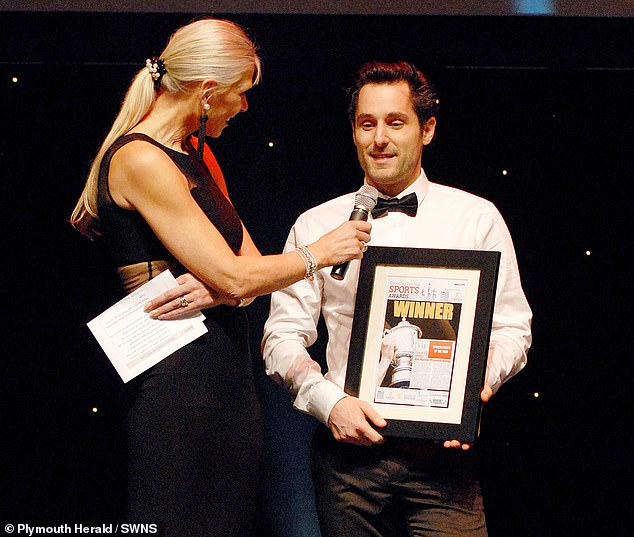 Prosecutor Emma Cross told the court the onus was on Rochas to show ‘exceptional hardship’ the disqualification would cause him.

She said the CPS accepted Rocha had a ‘very important role in the sporting world’ but that losing his licence would not cause exceptional hardship to himself.

She noted that if he was such an ‘invaluable coach to British diving’ then arrangements for an alternative driver over the next six months could be offered.

She noted the claim that Rochas needed to accompany athletes and that the ban would take him up to the Tokyo 2020 Summer Olympics in July.

But the CPS felt alternative solutions were available and said there was no suggestion that he would lose his job if he was disqualified. 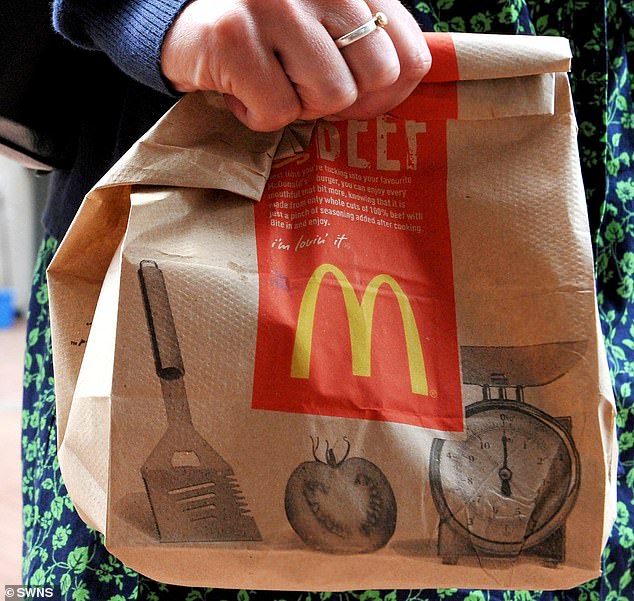 In his appeal, he said that his Olympic hopefuls chances could be ruined if he couldn’t drive – as their parents would take them to McDonald’s after practice (file image)

She said: ‘His presence is more important than his ability to drive’ adding that it was ‘not a case of exceptional hardship but ordinary hardship’.

Rochas was appointed Plymouth diving head coach in November 2017, taking over from Andy Banks who had held the post for almost 20 years.

The Frenchman was previously the head coach at the National Elite Training Centre in Paris for five years.

During that time he led France to fourth place in the Men’s 10m Platform at the Rio 2016 Olympic Games.

In mitigation, his advocate Nick Lewin raised the legal point that exceptional hardship was not merely whether someone could drive or not, but how it impacted on them, taking into account the availability of public transport or other means of transport to continue one’s work. 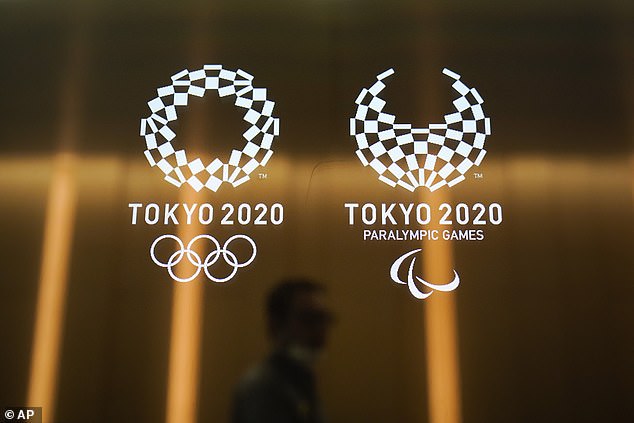 He noted how Rochas would not be able to fulfil his duties, being at the Life Centre at 6.30am for morning training or 8.30pm for evening training.

Mr Lewin noted that Rochas also had to attend competitions across the country to monitor his divers and ensure their ongoing improvements.

He said Rochas was currently training ‘two particularly bright Plymouth stars’ and a number of letters from distinguished diving managers had been sent to the court in support of their coach’s appeal.

Mr Lewin said that if the judge would not see fit to overturn the sentence, he could be encouraged to reduce it with mitigation, noting that the legislation recognised the offender’s ‘record or good works’.

He suggested it was not a matter of blackmail but the effect of Rochas driving disqualification could have an effect on ‘this country’s prospects’ at the ‘forthcoming Olympics’.

He added that Rochas had had a ‘extremely positive influence on young people’s lives’ with ‘500 potential students under his tutelage – such is the popularity of this tutor’.

Taking to the witness box, Rochas was asked by Mr Lewin what would happen if he was disqualified, adding: ‘You will shortly return to France and train there?’

Rochas told the court that the training regime over the next two weeks was very busy with a series of qualification dives which was ‘very stressful’ for his young stars.

When asked by Mr Lewin if the authorities could pay for a personal driver for him and his students he said that ‘they do not have the money to do that’.

He confirmed Mr Lewin’s inquiry that Rochas would not only drive the students to the competitions but effectively isolate them from all outside influence, ensure they stuck to their eating, exercise and sleeping regimes and keep them away from outside influences or distractions.

Mr Lewin asked if he was in charge of their ‘minute by minute routine’ with ‘outside influences discouraged’.

When Mr Lewin asked if that included parents choosing to drive their child off to a McDonald’s as a reward was something that was ‘positively avoided’, Rochas smiled and said ‘yes’.

After a short deliberation, Judge James Townsend agreed that the imposition of disqualification would cause him and his athletes hardship.

But he was ‘not satisfied’ that it would substantially be an imposition and it was not ‘impossible for other arrangements to be made’.

He said he accepted diving did not have a ‘huge amount of money’ but there were other options, citing parents of the athletes.

As a result he dismissed the appeal, disqualified Rochas from driving for six months and ordered him to pay £330 court costs.

At the time of his speeding offences, Rochas received points but it was found that as a result it took him over the 12 point limit.

He had already attended a speed awareness course within the previous three years and had nine points on his licence.

The two speeding offences mean he had reached a total of 15 points and as such it activated a six-month minimum disqualification.