A YOUNG girl raped in woodland has bravely led the hunt for her attacker as cops release an e-fit.

The child kept the attack secret for 26 months before plucking up the courage to tell officers what happened. 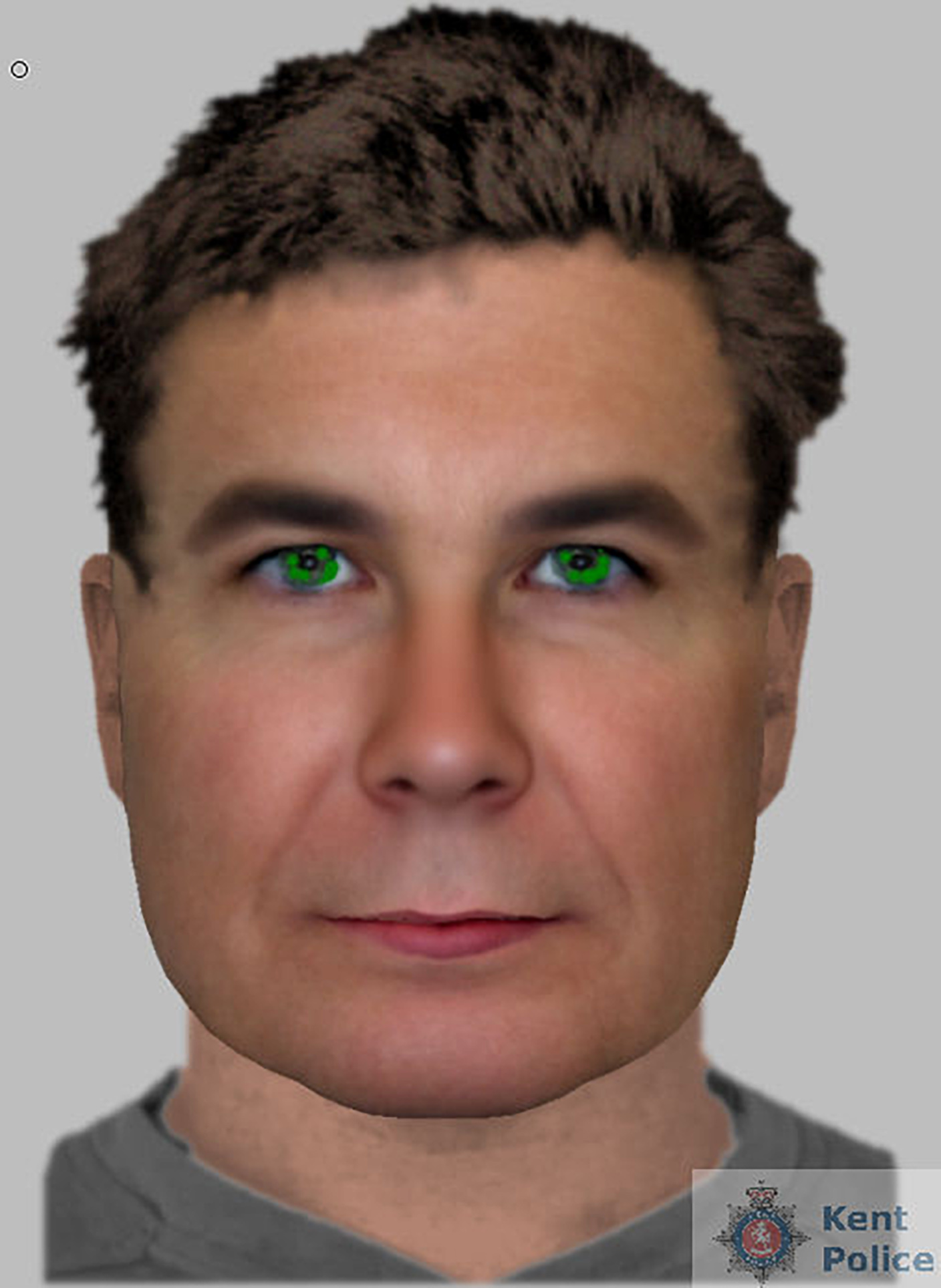 Police have now released an e-fit image of a man they wish to question followingthe horror in Leybourne, Kent.

They say the girl was approached by the man in woodland in June or July 2019.

The suspect has been described as white, in his late 40s, of average build, 5ft 5ins, with green eyes.

A probe was launched by Kent Police last month after the girl came forward.

Det Insp Richard Pringle, of the Maidstone Vulnerability Investigation Team, said: "While this incident happened two years ago, the victim has now been able to assist us in the creation of a computer-generated image of the suspect.

"We are urging anybody who believes they recognise the person or who has any other information to call the appeal line."