A MASSIVE fire broke out at the Goldman Recycling Plant in Little Rock at around 5pm on Tuesday, causing the building to collapse. 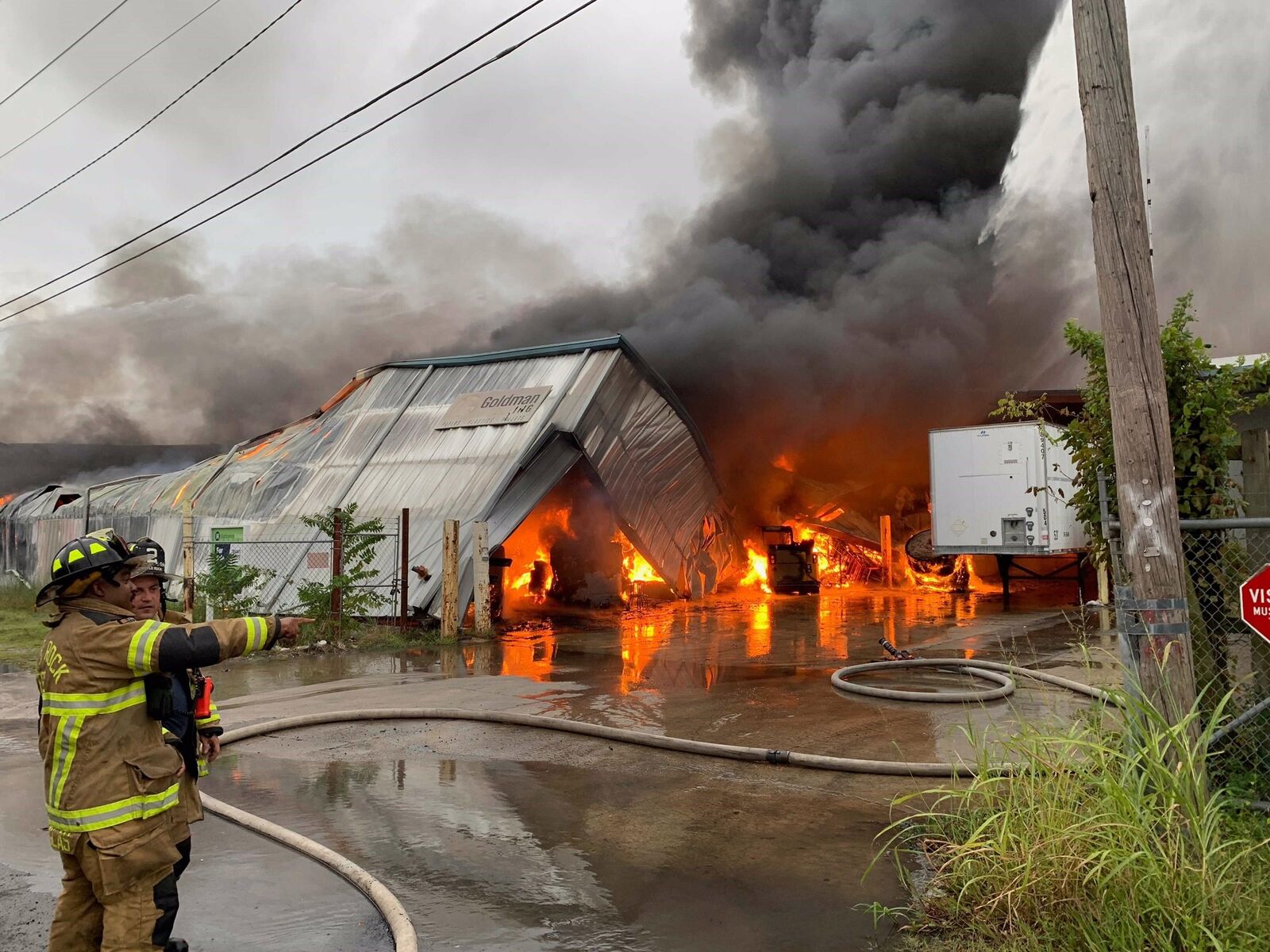 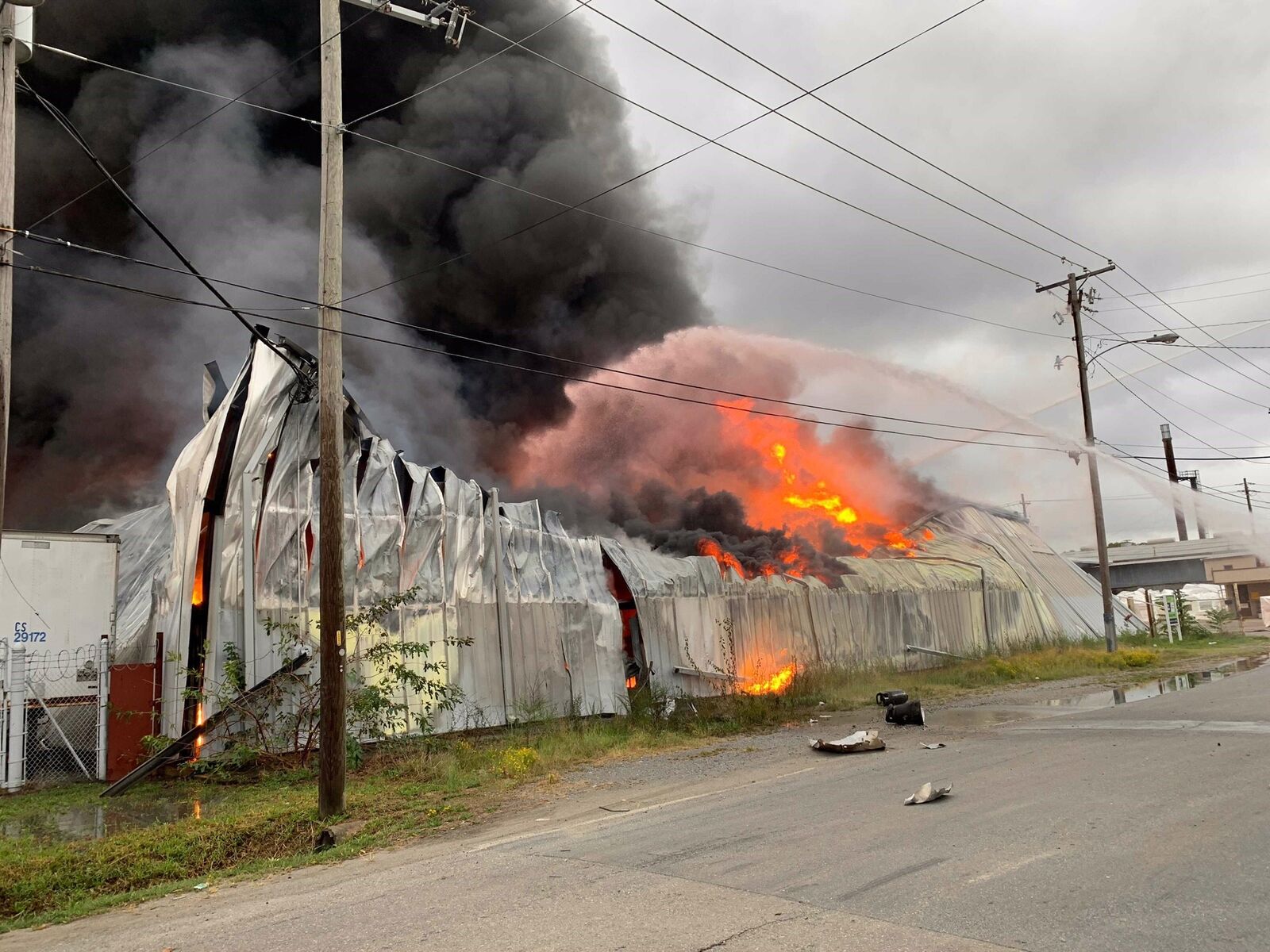 Huge flames and plumes of smoke were seen rising from the site of the fire at 15th Street and Reyburn Avenue.

Employees were evacuated from a Budweiser plant next door.

Fire crews rapidly arrived, with multiple trucks pulling up to the curb to connect to fire hydrants.

The cause of the fire remains unknown.

No injuries have been reported at this time. 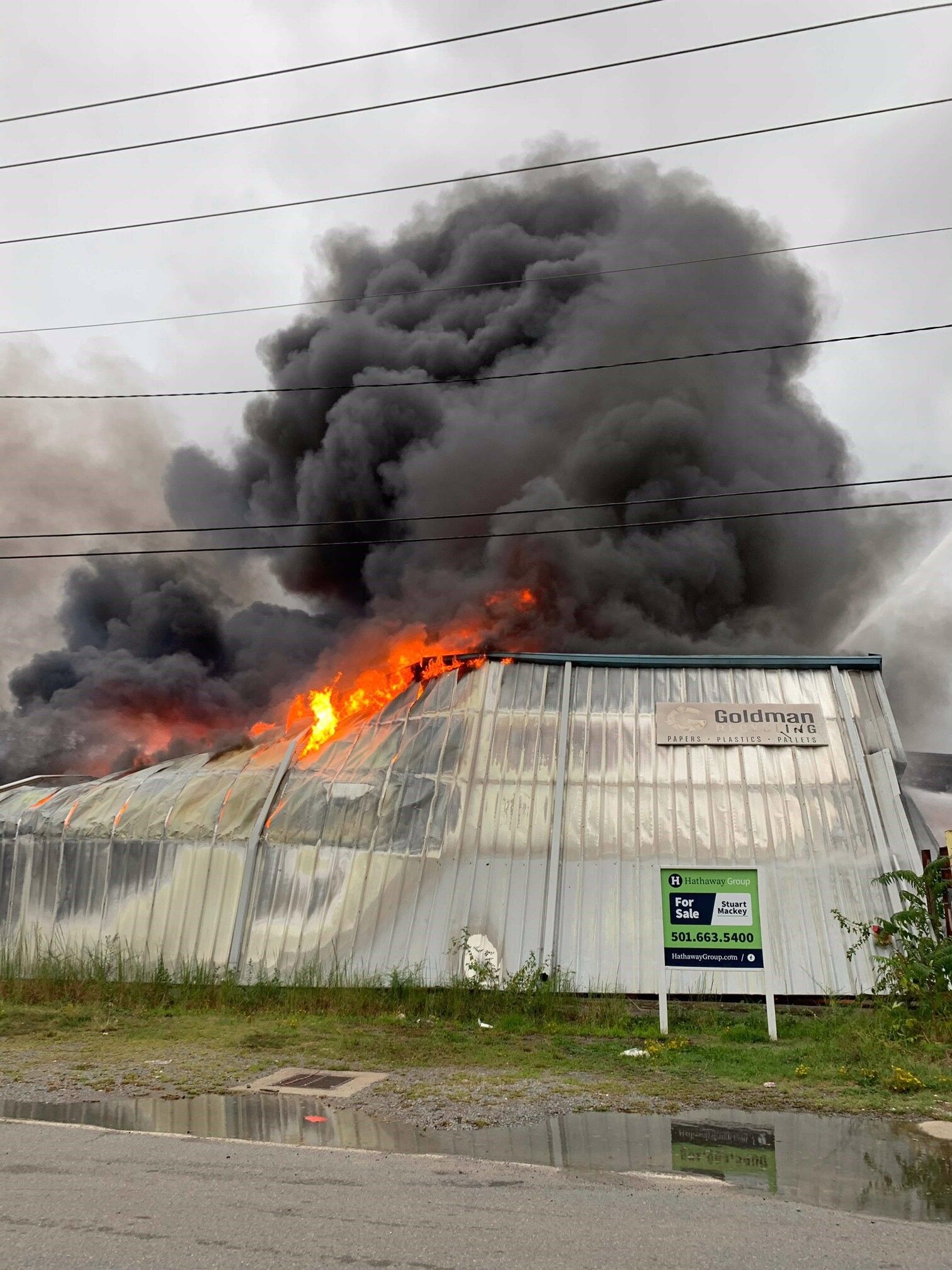 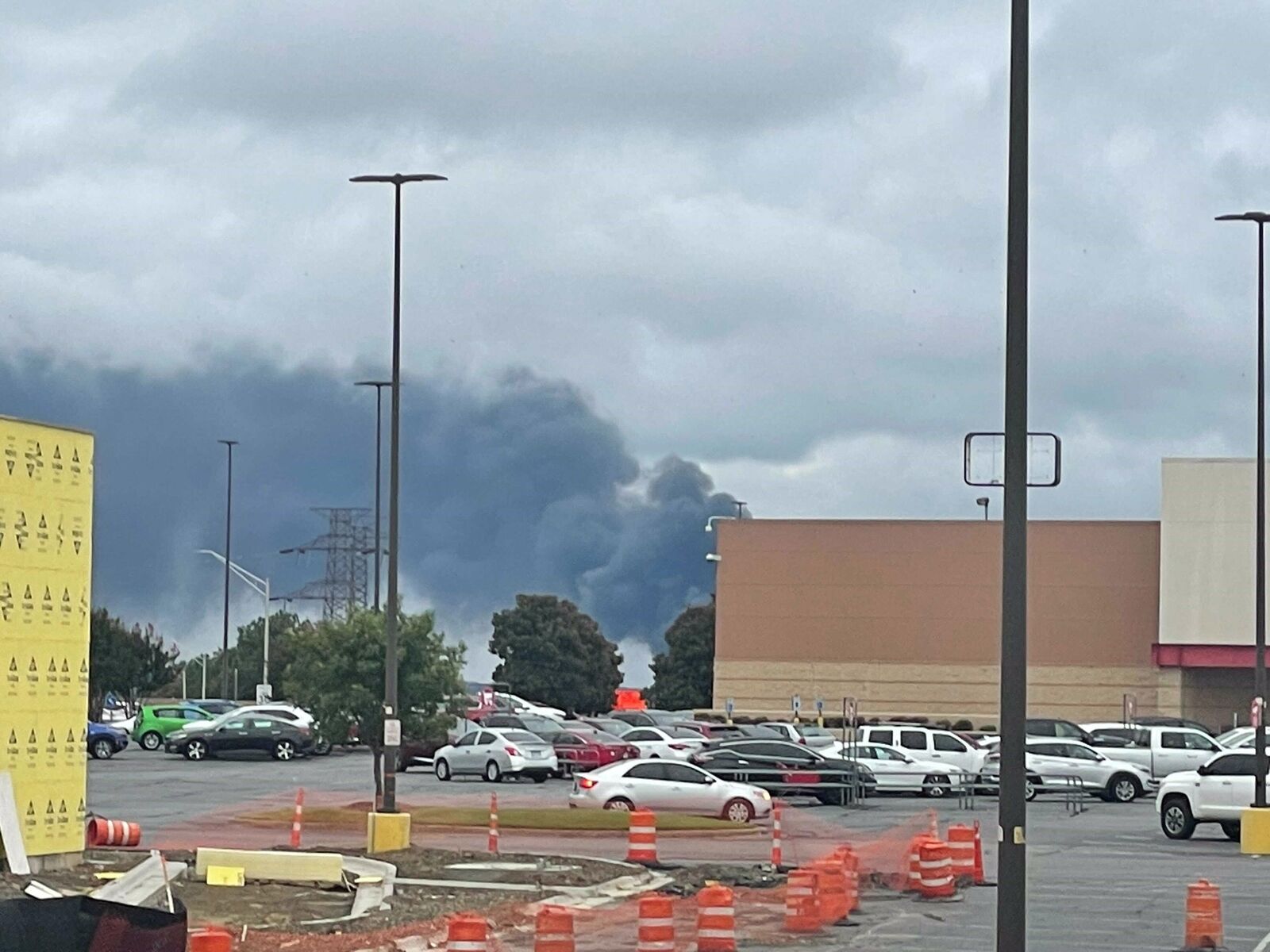