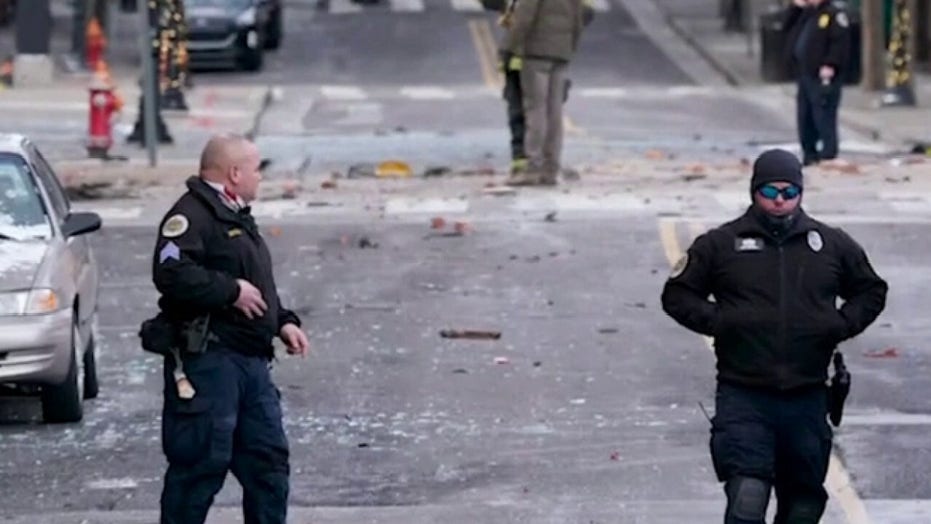 The FBI and Nashville police are on the hunt for a suspect(s) who set off a large explosion Friday on 2nd Street North.

Authorities are calling the event "an intentional act" and have found possible human remains in the area, where a Christmas morning explosion rocked the city's downtown area and injured three people.

No known suspects or motive behind the blast have been announced.

"We will find out who did this," FBI Special Agent Matt Foster said during a Friday news conference, according to local news outlet The Tennessean.

"This is our city, too. We’re putting everything we have into finding who was responsible for what happened here today."