A VIOLENT criminal who murdered a pensioner before feeding his body to badgers could have been stopped by police a report says.

Graham Snell, 71, was attacked and dismembered less than a day after he told Derbyshire constabulary that his attacker, Daniel Walsh, 30, was living with him uninvited, threatening him and stealing from him. 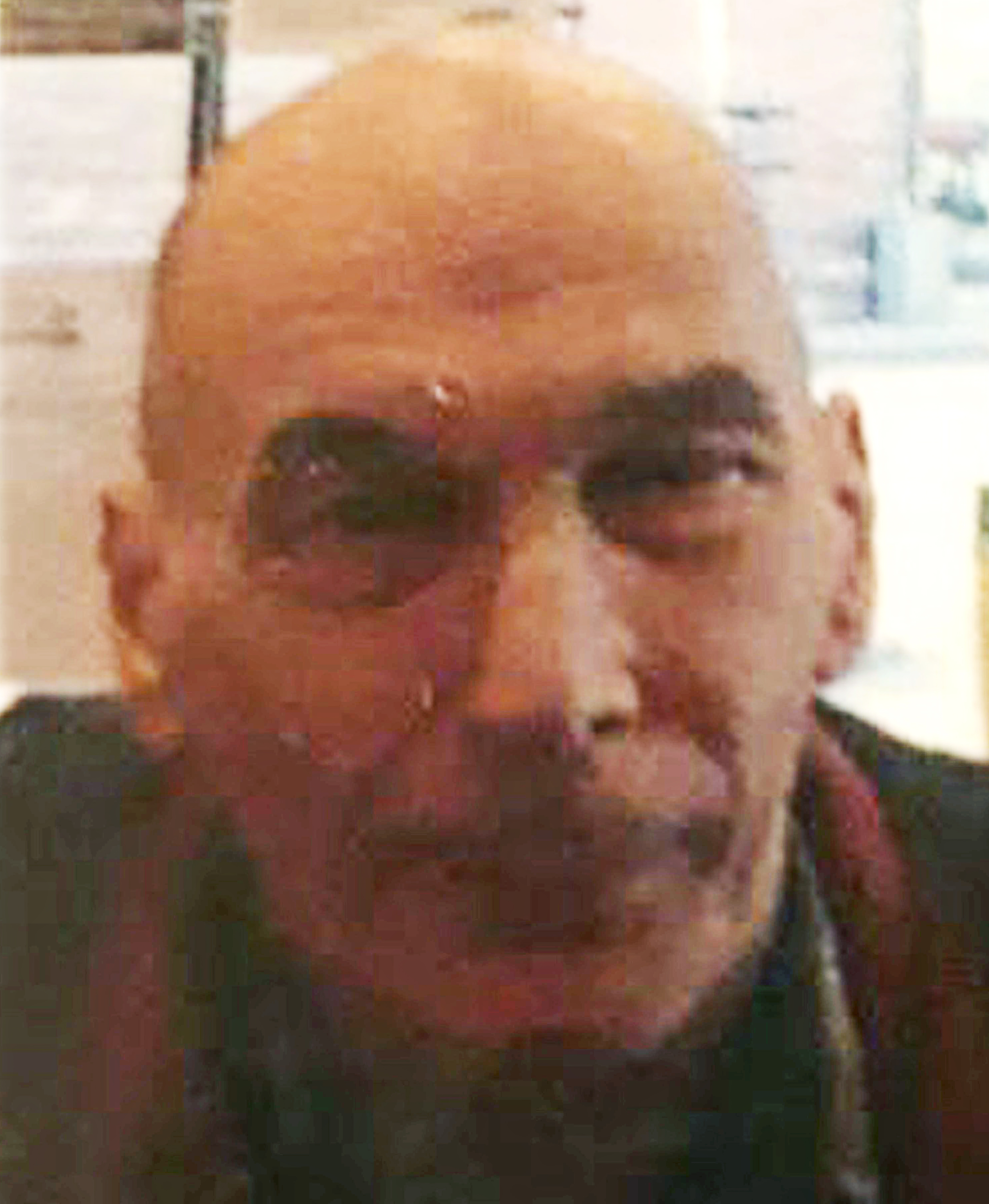 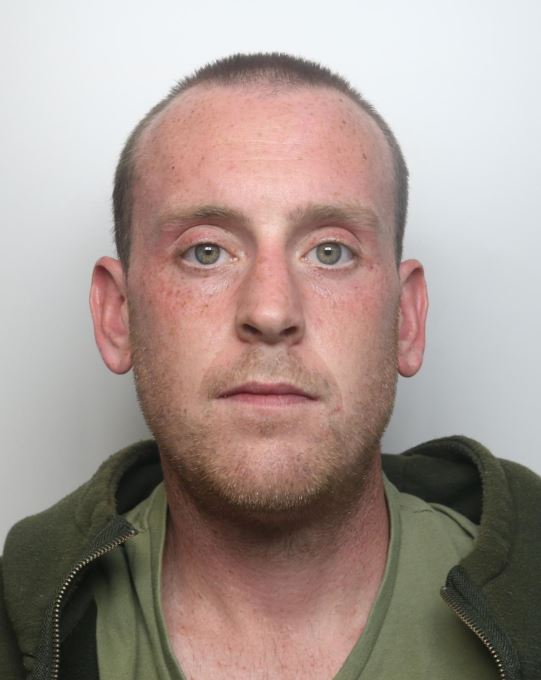 A report from the police watchdog is expected to be released, outlining the series of failures by the force in taking measures to protect Snell.

This was despite Walsh being wanted for robbery and had been convicted of assaulting the OAP.

Snell was murdered on June 20, 2019, the day after he had attended Chesterfield police station to report Walsh was living with him uninvited, had made verbal threats and was stealing money from his bank account.

Cops did not discover the murder for nearly two weeks, in which time Walsh shopped for tools to dismember Snell's body and feed it to a badger sett before fleeing to Birmingham.

Snell's family told The Times newspaper that the murder and dismemberment could have been avoided were it not for the "diabolical" police response in 2019.

The same force referred itself to the Independent Office for Police Conduct (IOPC) last month over the murder of Gracie Spinks, 23, who was fatally stabbed on June 18 in a pannock near Duckmanton, Derbys.

The model and keen equestrian told Derbyshire police she was being stalked by Michael Seller, 35 – a former colleague believed to have killed Gracie before killing himself.

The staff member who took Snell's report did not carry out basic checks that could have enabled the immediate arrest of Walsh.

Snell's complaint was treated as anti-social behaviour even though there was enough information to record an offence of fraud or violence, which would have warranted a quicker response.

Snell was dead inside his home on June 20, 2019 when an officer knocked on the door and left when there was no answer.

Walsh, who was inside at the time, then went to a DIY shop to buy saws and sacks to dispose of the body.

Ten days passed before a neighbour raised the alarm and the force realised Snell had been killed.

A Derbyshire police spokesperson said: "Our sympathies are with the family and friends of Mr Snell, who was murdered by Daniel Walsh, who was earlier this year jailed for 27 years.

"As a force we have already accepted the learning recommendations borne out of the IOPC's investigation, changes have been made to the force's working practices and additional training of officers and staff has taken place.

"We also note their findings published today and will be giving careful consideration to the same."