London murder rate 2019 – how many murders have there been this year so far & which city has the world’s highest murder rate?

LAST year London experienced a decade high as the murder toll went over 130.

But how many murders have there been in the capital so far this year? Here's what we know… 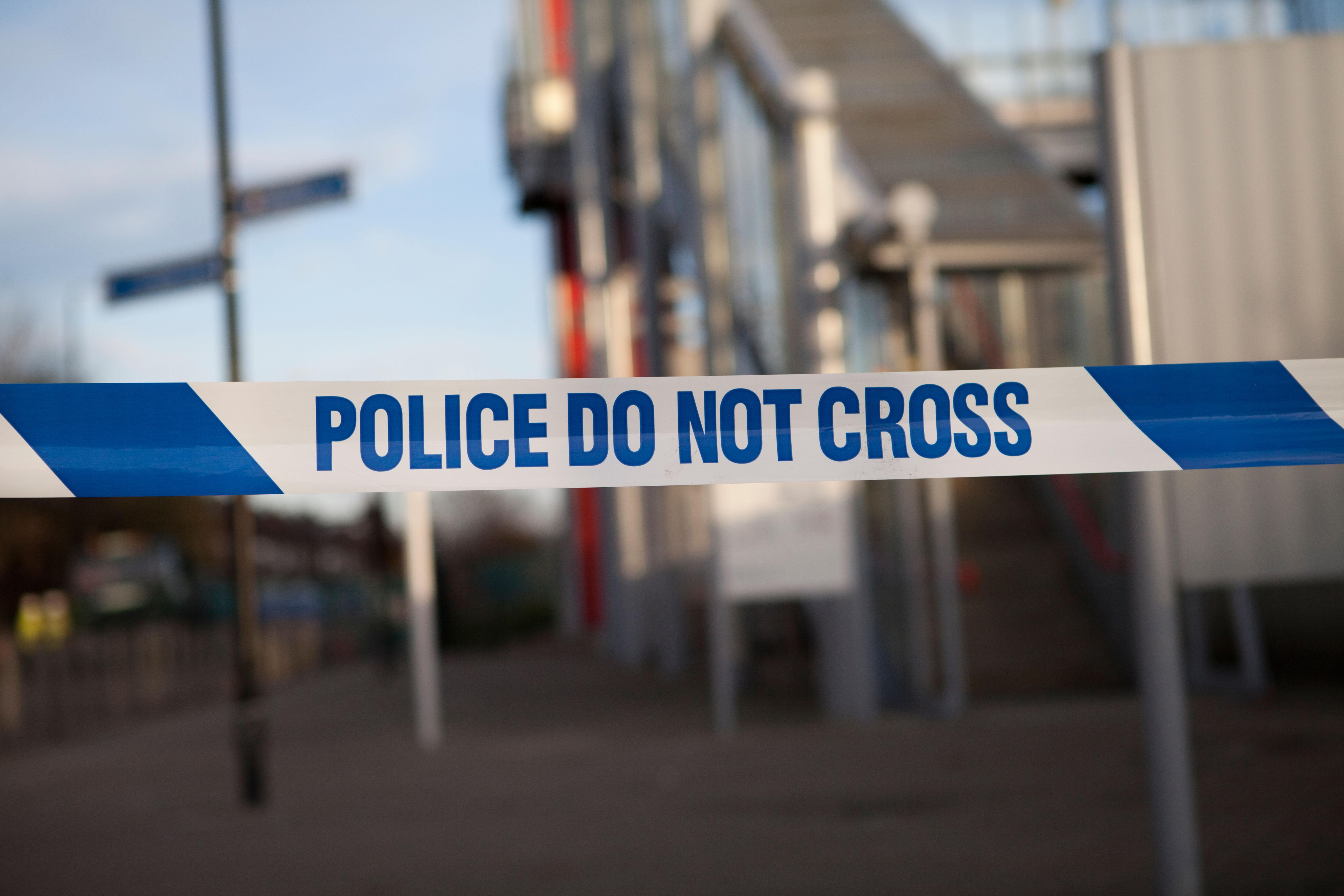 What is London's murder rate?

The most recent fatal stabbing was on April 8 when a man, aged in his 20s, died in Manor Park, East London at around 9.30pm after being stabbed and shot.

Two people were fatally stabbed in separate knife attacks in the capital, in the first six hours of 2019.

The first knife murder victim of the new year was Charlotte Huggins, 33, who died in Camberwell, London, just after 4am on January 1.

A 34-year-old man has been arrested on suspicion of attempted murder and has been bailed to return in mid-January.

The second person to be killed was a Romanian bouncer, Tudor Simionov, who was stabbed to death by gatecrashers outside a New Year's Eve party in London's exclusive Mayfair area.

He was attacked while working as a doorman at a £12.5million central London townhouse.

On January 8 Jaden Moody, 14, died after being stabbed in Waltham Forest after his moped was rammed off the road, witnesses have claimed.

On January 11 the body of a woman in her 30s was found in City Island Way and a 46-year-old man was taken into custody for her murder.

On January 29 Nedim Bilgin, 17, died in the street on Caledonian Road, North London, after being stabbed in the chest at around 7pm.

And Polish national Kamil Malysz was found dead at his home in Acton on January 27.

Two men were arrested on suspicion of murder after a man died following a fire that broke out at a North London hospital.

The 46-year-old man died after the blaze ripped through Highgate Mental Health Centre in Dartmouth Park Hill, Highgate, on February 3.

On February 5, a teenager was stabbed to death outside his family home – just 500 yards from Prince George's school.

Lajean Richards, 19, a Domino's delivery driver, was knifed repeatedly in a car park outside a four-storey block of flats where he lived with his mum.

He is the third teenager to be stabbed to death in London already this year.

In the early hours of February 10 a Dennis Anderson, 39, was stabbed to death in East Dulwich.

Another man has died after being stabbed in a central London street before collapsing in a hotel lobby.

Eleven people have been arrested on suspicion of murder following the horror at The Wesley Hotel at around 11pm last night, February 18.

The victim is believed to have been knifed in the street at around 10.45pm before stumbling into the four-star hotel on Euston Street, near London Euston station.

On February 26, a man was knifed to death outside Ilford train station in what was the fourth stabbing in the capital in less than eight hours.

The victim, aged 20, was stabbed at around 8.48pm in the latest bloodshed to hit London.

On March 1 Jodie Chesney, 17, was stabbed to death in an east London park.

And on March 2 50-year-old was found dead with fatal knife injuries at a property in Hendon, north-west London. A 54-year-old man was arrested at the scene on suspicion of murder.

On March 22, a 17-year-old boy was stabbed to death in Isleworth, West London.

On March 24, a man was found stabbed to death in Pinner, North West, London

On March 28, a 25-year-old was stabbed in Westminster

On April 2, a 60-year-old man died of head injuries in Waltham Forest.

On April 16, a 27-year-old man died from multiple injuries in Brent.

Three woman were found dead in Tower Hamlets on April  but it remains unclear how they died.

A 15-year-old male was stabbed in Hackney on May 1.

A 52-year-old was found dead in Waltham Forest on May 5.

An 18-year-old was stabbed in Southwark  on May 6.

There were 136 murders in the capital in 2018 according to Met figures.

The total number of London murders, excluding victims of terrorism, has shot up by 38 per cent since 2014. 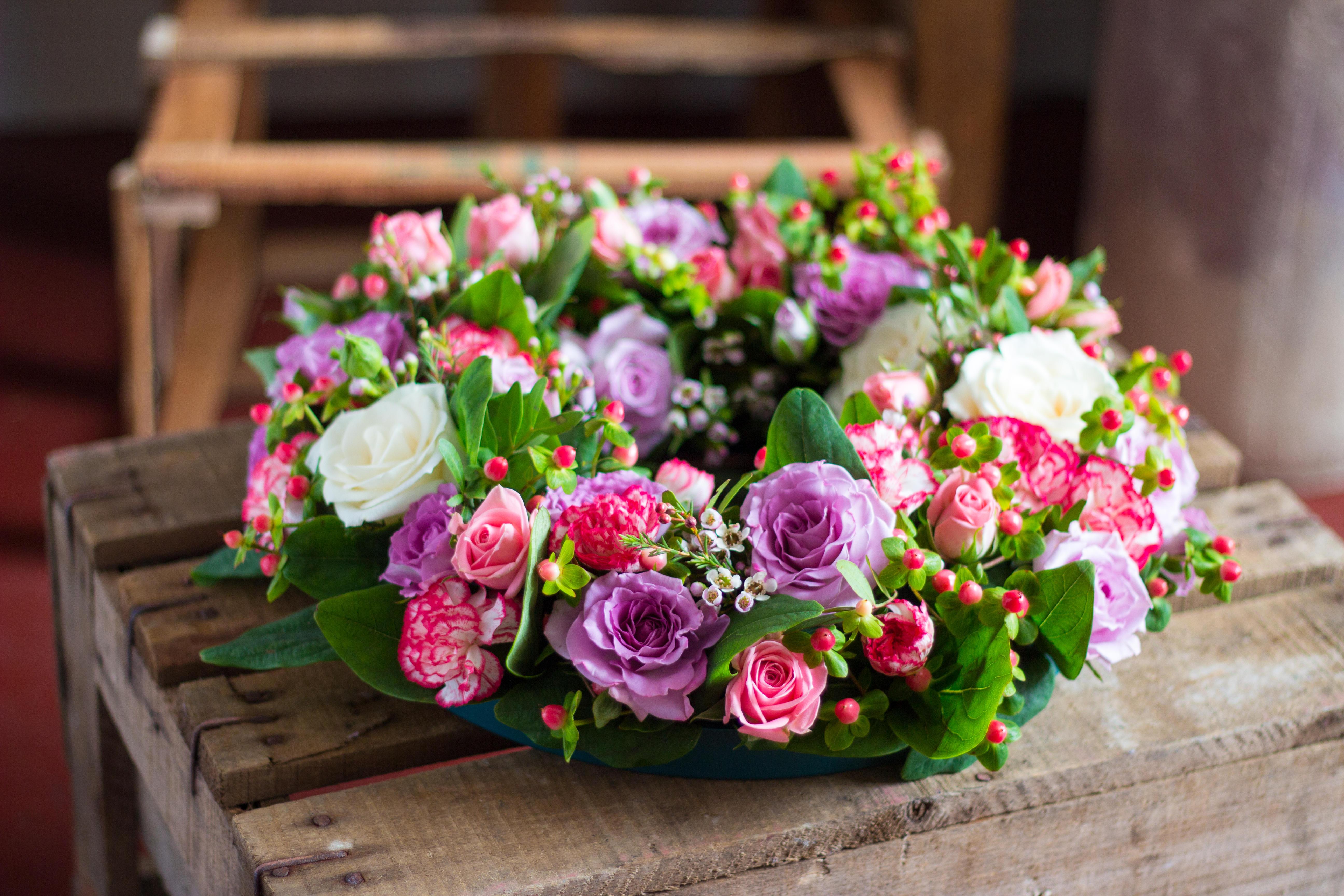 How does London's murder rate compare to New York's?

In 2018, NYC celebrated its first weekend without a murder or shooting in decades.

Shootings are down two per cent on 2017.

During the same period London had 70 – less than half.

This means that the NYC figures are higher than London.

However, at the beginning of 2018 it was reported that the crimewave in the UK capital was higher than the American city.

The total number of offences involving a knife or bladed instrument that were recorded by cops in London in the year to March 2018 rose to 40,147, a seven-year-high.

But the Big Apple rate decreased from the end of January to March as London's rose.

When the statistics are weighted for population, the rate of murders per 100,000 people was higher in London than in New York in February and March.

The total number of London murders, excluding victims of terrorism, has shot up by 38 per cent since 2014.

FBI data and studies by the University of California, show that since 1800 London has had a murder rate per person of between half and a 20th of New York’s. 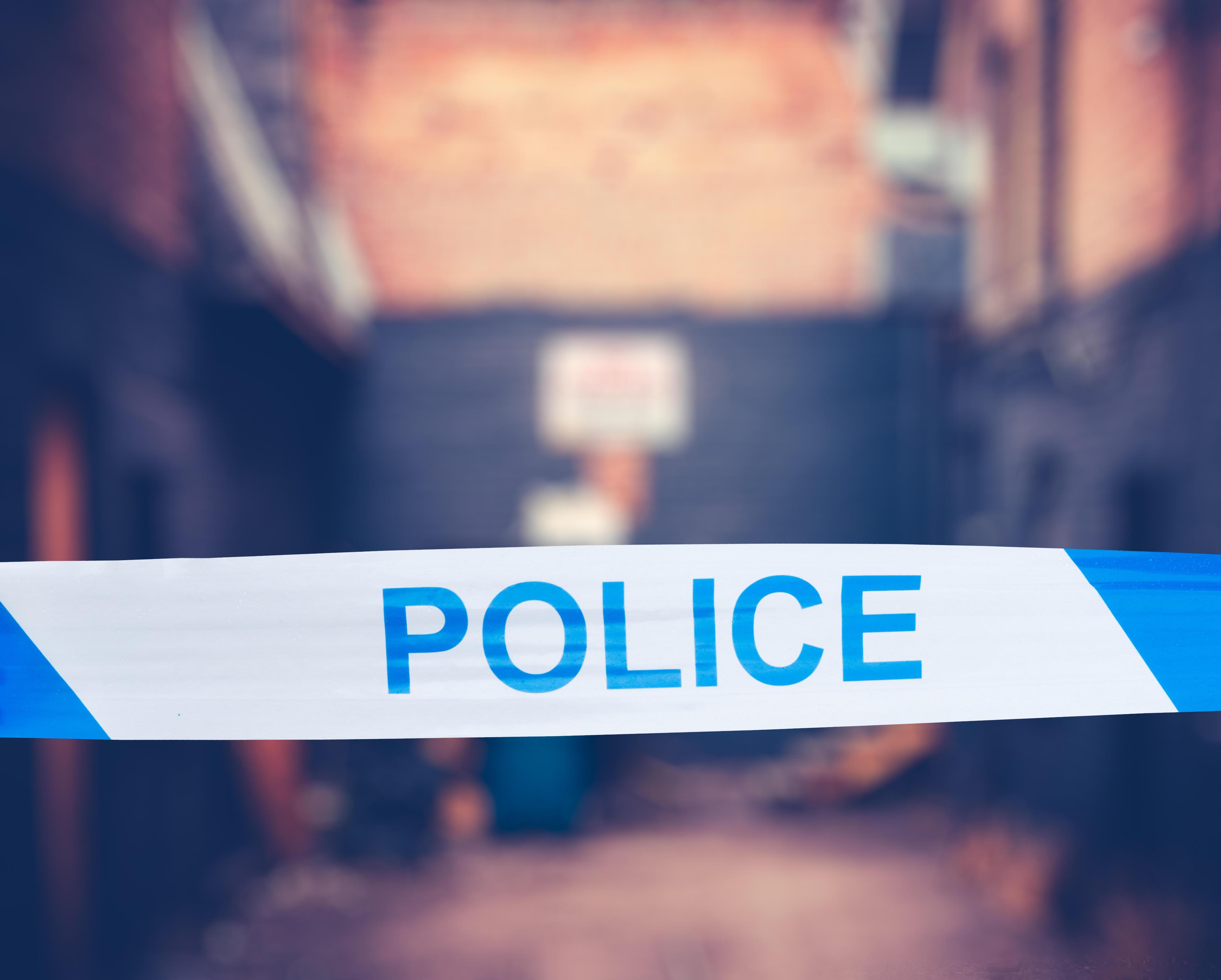 Which city has the highest murder rate in the world?

The murder rate in the municipality, at the southern tip of Mexico’s Baja California Peninsula, has tripled in a year — with 560 deaths, up from 192 in 2016.

The average global homicide rate was 7.6.

Why has the murder rate increased in London?

The exact reason for the rise in killings is unclear.

Last year, there were 132 murders in London, compared with 289 in the Big Apple.

What about the crime rate in the UK as a whole?

Excluding those killed in terror attacks including London Bridge, Westminster and Manchester, there was still a 12 per cent rise in murders – the highest numbers in a decade.

The total number of offences involving a knife or bladed instrument that have been recorded by cops in the year to March 2018 rose to 40,147, a seven-year-high.

There was also a two per cent spike in the number of gun-related crimes too – that is now at 6,492.

What is the military doing to help?

The Defence Secretary is ready to send in the army to help tackle the spiralling knife crime crisis.

Gavin Williamson said the MoD “would always be ready to respond” as the Government was blasted for its lack of action.

Met Police chief Cressida Dick earlier said she would not rule out asking troops to help battle the menace on London’s streets.

He added: “As we look at all of this, obviously our thoughts and prayers are with those family and friends of those who have lost someone.

“I know that the Home Secretary is looking very closely at how he can ensure that everything is done to tackle this problem at the moment.”