LONDON Tube strikes have been threatened again, with passengers facing mass travel disruption ahead of a major walkout next week.

There will be a significantly reduced service on all Tube lines if the planned action goes ahead, warned Transport for London (TfL). 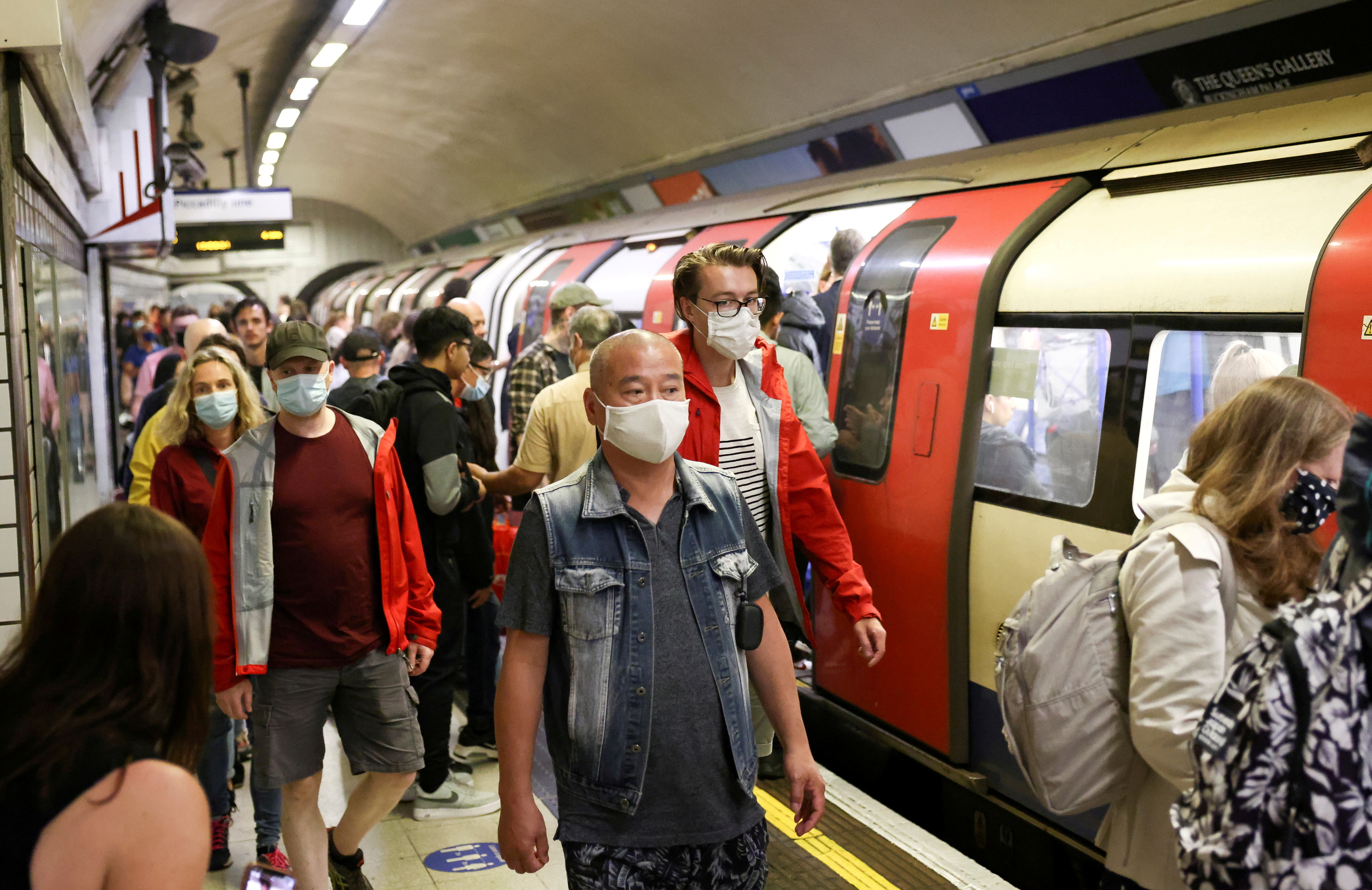 Members of the Rail, Maritime and Transport (RMT) union are due to walk out for 24 hours from noon on Tuesday August 24 and Thursday August 26.

TfL drivers are protesting against plans to abolish separate pay grades for those who work nights.

But their bosses said that if the action did go ahead, passengers would be faced with a heavily reduced service across all Tube lines for most of the week.

Passengers would be advised to complete their journeys by 1pm on the two strike dates.

The RMT claims the decision to scrap the separate pay grade for Night Tube drivers will destroy the work/life balance of 3,000 London Underground drivers.

Nick Dent, director of customer operations for London Underground, said that changes had been made "to the way we roster drivers to help us provide a regular Tube service.

"They have also helped to create more flexibility for many of our drivers and have resulted in no job losses.

"We have been able to return the Waterloo & City line to service as a result of these changes, and they will help as we continue to work on fully restoring other parts of the Tube service."

He praised drivers' "vital" work in keeping the Tube running during the pandemic.

As a result, this has ensured that "key workers could move around the city during the lockdowns" and they've helped "fuel London's recovery in more recent weeks.

"This new arrangement means that all drivers have been given the opportunity for full-time work and long-term job certainty, while Londoners can continue to rely on the regularity of Tube services.

"I urge the RMT to withdraw this action and to continue engaging with the constructive discussions we have been having in recent weeks so that we can avoid this unnecessary disruption to Londoners going about their daily lives," he added.

"We have further talks at Acas with London Underground tomorrow and we will go into those negotiations in a positive frame of mind, seeking an agreement that protects both jobs and work/life balance for our members."

Further discussions will take place at the conciliation service Acas on Friday.

A strike planned for earlier this month was called off after progress in talks.