The socialite, model, CEO of SKN by LH and unofficial Pilates spokeswoman is celebrating her 26th birthday with a publicized kiss with “Snowfall” star Damson Idris.

Idris made a birthday post dedicated to Harvey as she turned 26 with a photo of the two embracing while he planted a smooch on her smiling face, seemingly confirming rumors that the two are dating.

“Happy Birthday, nunu,” he wrote with hearts on the post.

With a dating history that includes big names including Michael B. Jordan and rapper Future, the world is always curious about Harvey’s love life, but little is confirmed as to what is reality and what is rumor. 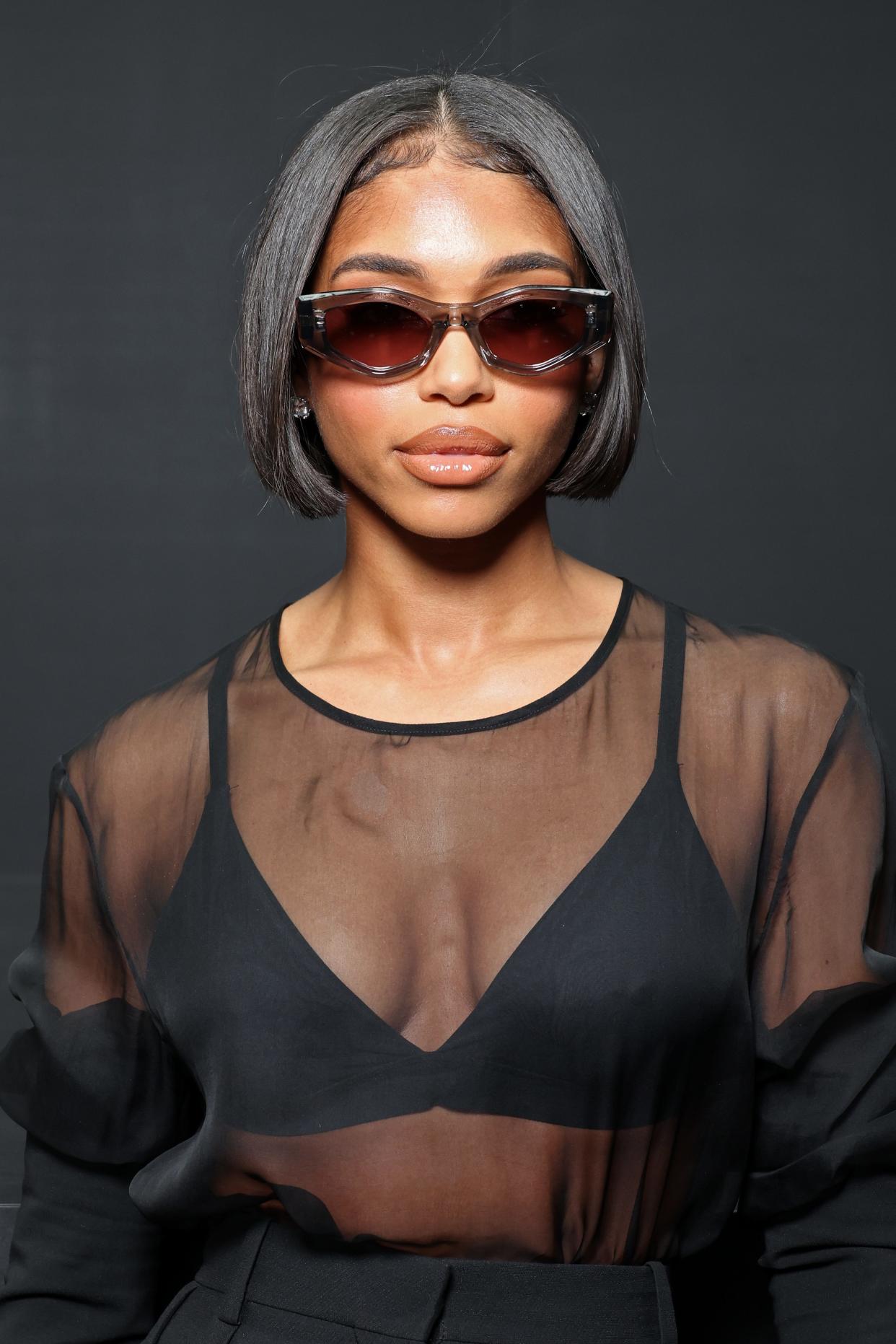 “Because I’ve been so quiet this whole time, the Internet has created narratives for me,” she told Essence in December.

Here’s everything to know about Harvey’s dating life, from Harvey herself.

Michael B. Jordan and Lori Harvey split: A timeline of their relationship

Despite the Idris kiss shared on social media Friday, Harvey said she is a “single woman” during an interview with E! News Thursday, as she said she’s the first single woman to cover Essence magazine’s Black Love issue.

“I feel like I’m growing as a woman, as an individual. So I just feel like this time is about me,” she told host Adrienne Bailon-Houghton. “Self-love, self-growth, just being patient with myself.”

In the Essence profile published Dec. 19, Harvey said so much of the publicity around her has been about her being “attached to something or someone.” Now she says she is “being a little selfish right now. It’s my time.”

But when the time comes for love, she knows exactly what she wants.

“My experience has taught me that I need somebody who respects me — somebody who understands and respects my standards and my boundaries and is a supportive, God-fearing man, family-oriented, and makes me feel at peace,” Harvey told the magazine. “I’m not compromising my peace and happiness for anything or anybody.”

Lori Harvey says she has never dated a father and son

Among some of the headlines about Harvey’s dating life have been rumors that she dated Justin Combs and his father Sean “Diddy” Combs.

Harvey put that rumor to rest Thursday, saying it was one of the biggest misconceptions about her dating history.

“Because I’m so quiet, there have been so many stories that have been made up about me,” she said. “I’ve heard I’ve dated a father and son before … absolutely not true.”

“I think (the stories) are hilarious,” she said.

Lori says previous relationships were no longer ‘serving’ her

After dating publicly fornearlya year Harvey and Jordan called their relationship quits in the summer.

Harvey’s dad, Steve Harvey, confirmed the news on his radio show in June.

Though the 26-year-old didn’t say much about the couple’s split, she revealed two months after the breakup that what she wanted when she was younger in a relationship is different from what she wants now.

“I almost got married very young,” Harvey said during an interview with Teyana Taylor on Bumble’s “Luv2SeeIt” web series.

She added: “If it’s no longer serving me, I’m going to move on.”

This article originally appeared on USA TODAY: Lori Harvey gets kiss from Damson Idris, what she says about dating