A LOUISIANA State trooper was shot dead by an "armed and dangerous" gunman who is now on the run after killing a woman and hurting three others.

"Person of interest" Matthew Mira, 31, is believed to be on the run after going on a deadly crime spree on Saturday morning across several parishes. 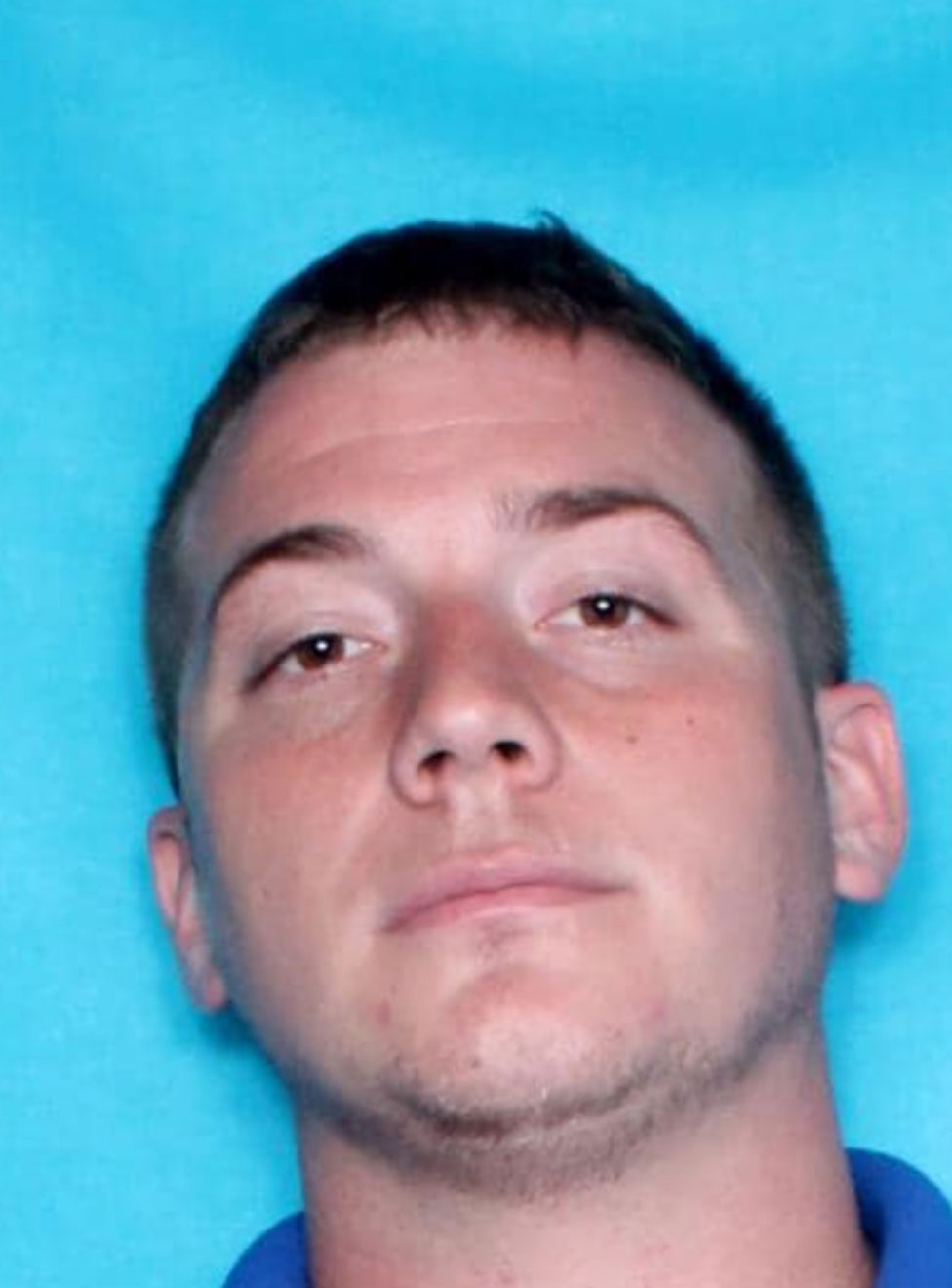 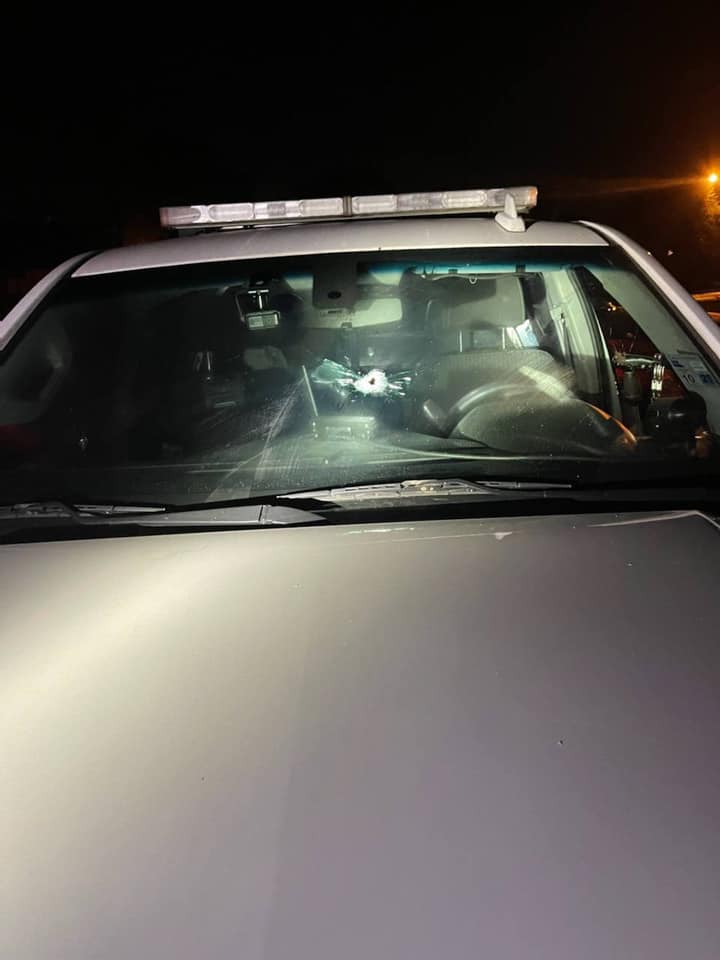 Deputies responded to the first shooting in Livingston, where two victims, a female and a male, were found with gunshot wounds, as reported by WAFB9.

“The male was struck in the arm. The female suffered injuries to her arm & leg. They were both transported for treatment. They are both expected to recover," said Sheriff Jason Ard.

"The pair tells detectives that they heard a noise outside of their home. They then witnessed someone barging in through their front door and firing shots.”

Mira allegedly then fled in a stolen blue 2013 Chevrolet Silverado.

The state trooper was found dead in his car Saturday evening near the scene of that double sooting, as reported by The Advocate.

At around 3am deputies responded to another shooting in Prairieville.

Inside the home police found two victims with life-threatening injuries.

Pamela Adair, 37, died at the hospital and the male victim remains in critical condition.

Officials said a different trooper attempted to stop the Chevrolet Silverado, but the driver refused to stop and shot the trooper.

The trooper returned fire and a chase followed but Mira escaped on foot into a wooded area.

Authorities said they "have reason to believe" he was a half-sibling of Adair.

"The information we have suggests he went there to shoot them," Ard said. "But it's strange because we can't put a motive on it yet. Hopefully we can catch this guy soon and he can fill in the gaps."