TEACHER strikes have been avoided for now after not enough union members balloted for industrial action today.

School staff in England and Wales belonging to the NASWUT union voted 88.5% in favour of strike action. 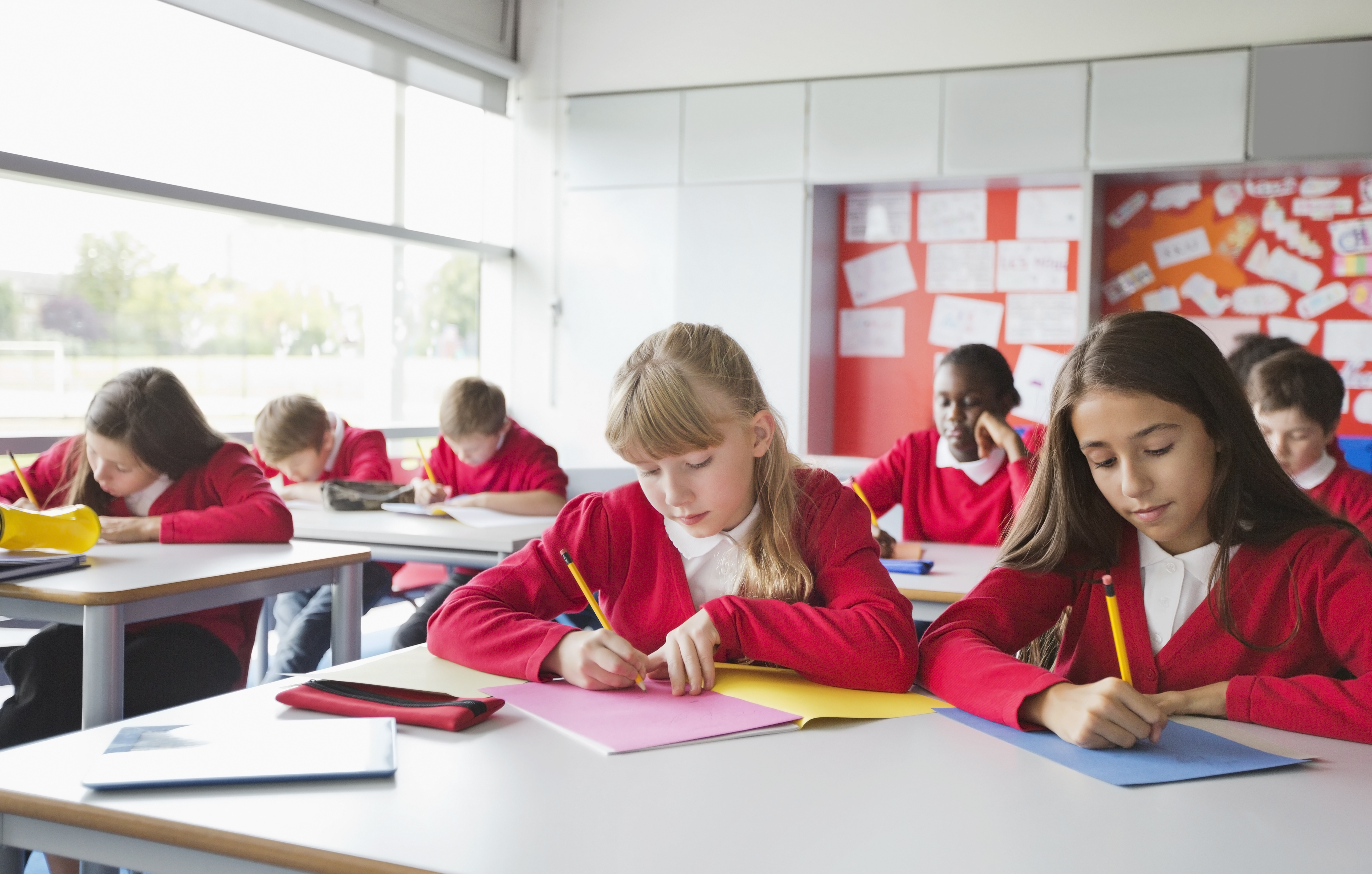 But only 42% of members turned out to vote – below the legal threshold of 50%.

This afternoon NASUWT General Secretary Dr Patrick Roach hinted members could soon be balloted AGAIN in an effort to hit the required turnout.

Teachers are the latest group of public sector workers to ballot for strike action due to a major dispute over pay.

The government offered experienced staff a 5% pay hike and new teachers an 8.9% rise this year. 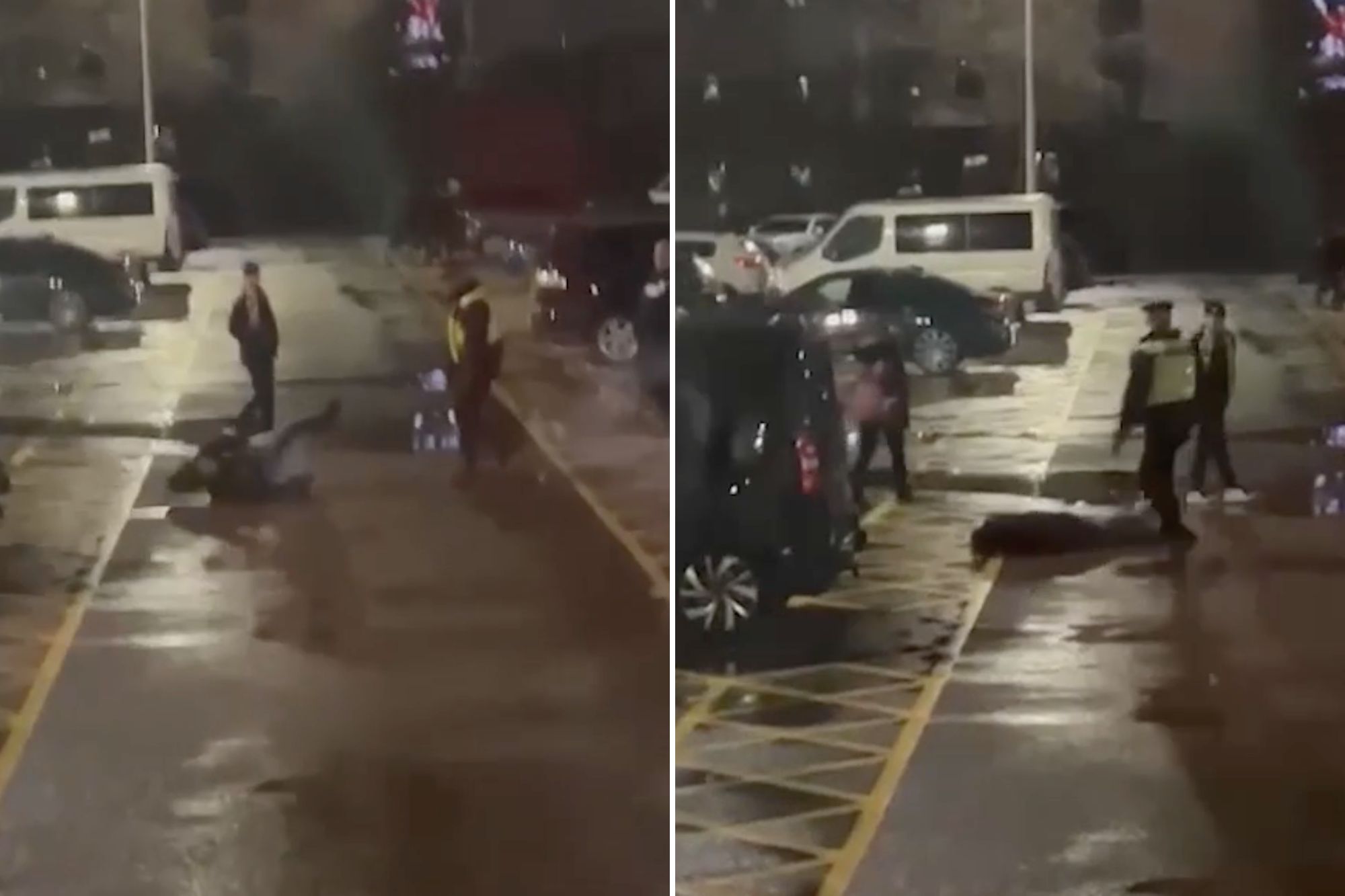 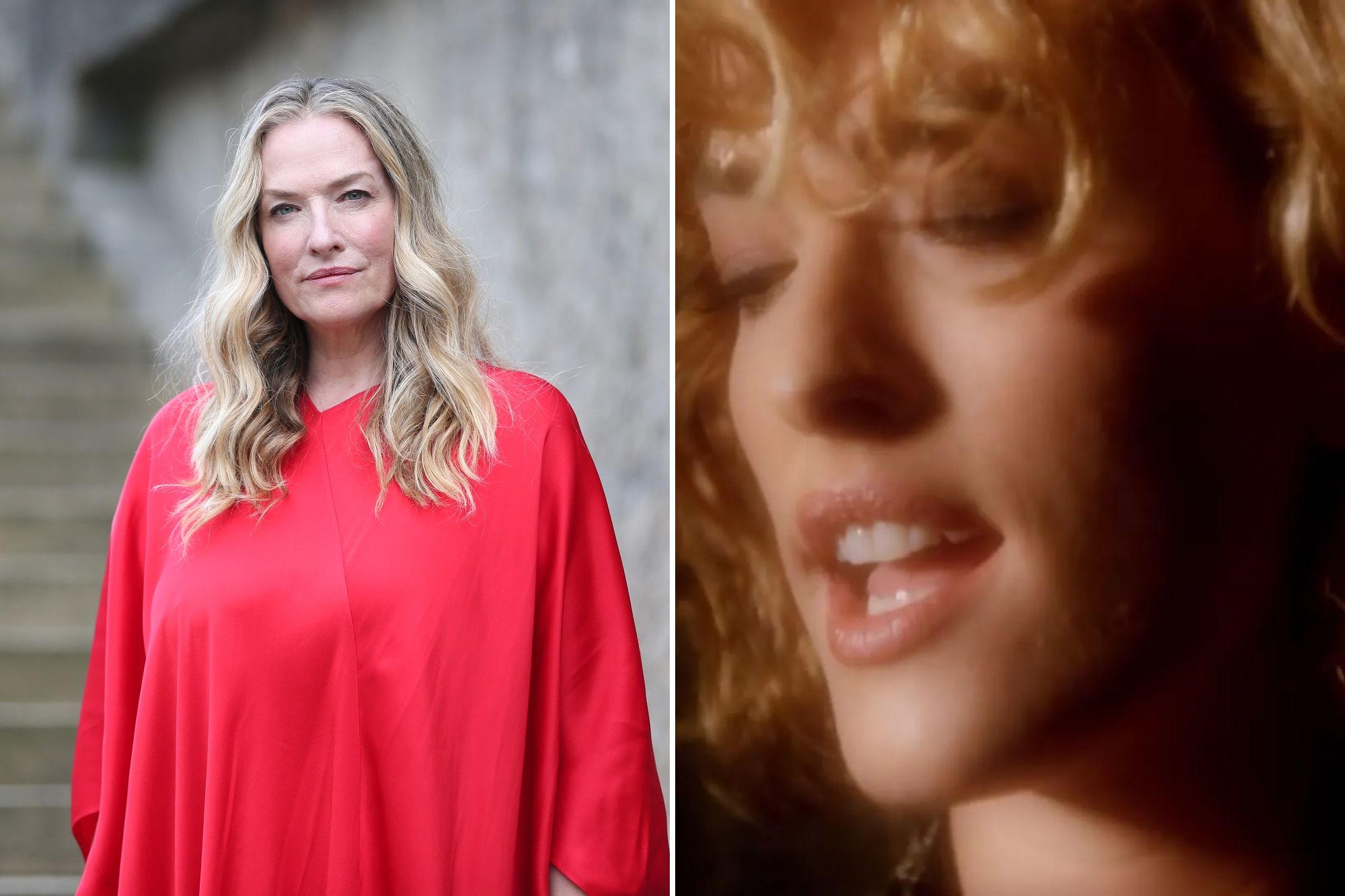 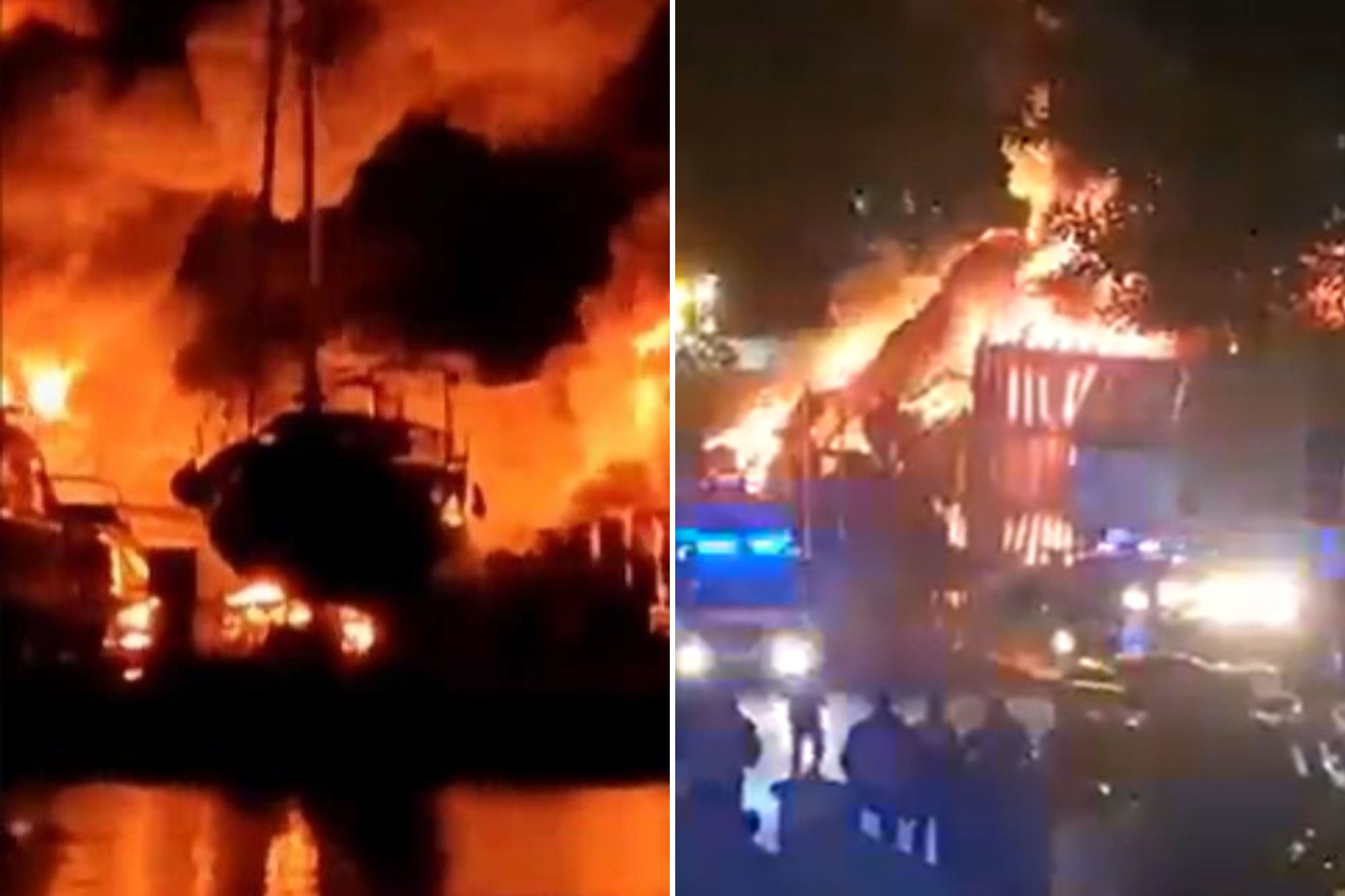 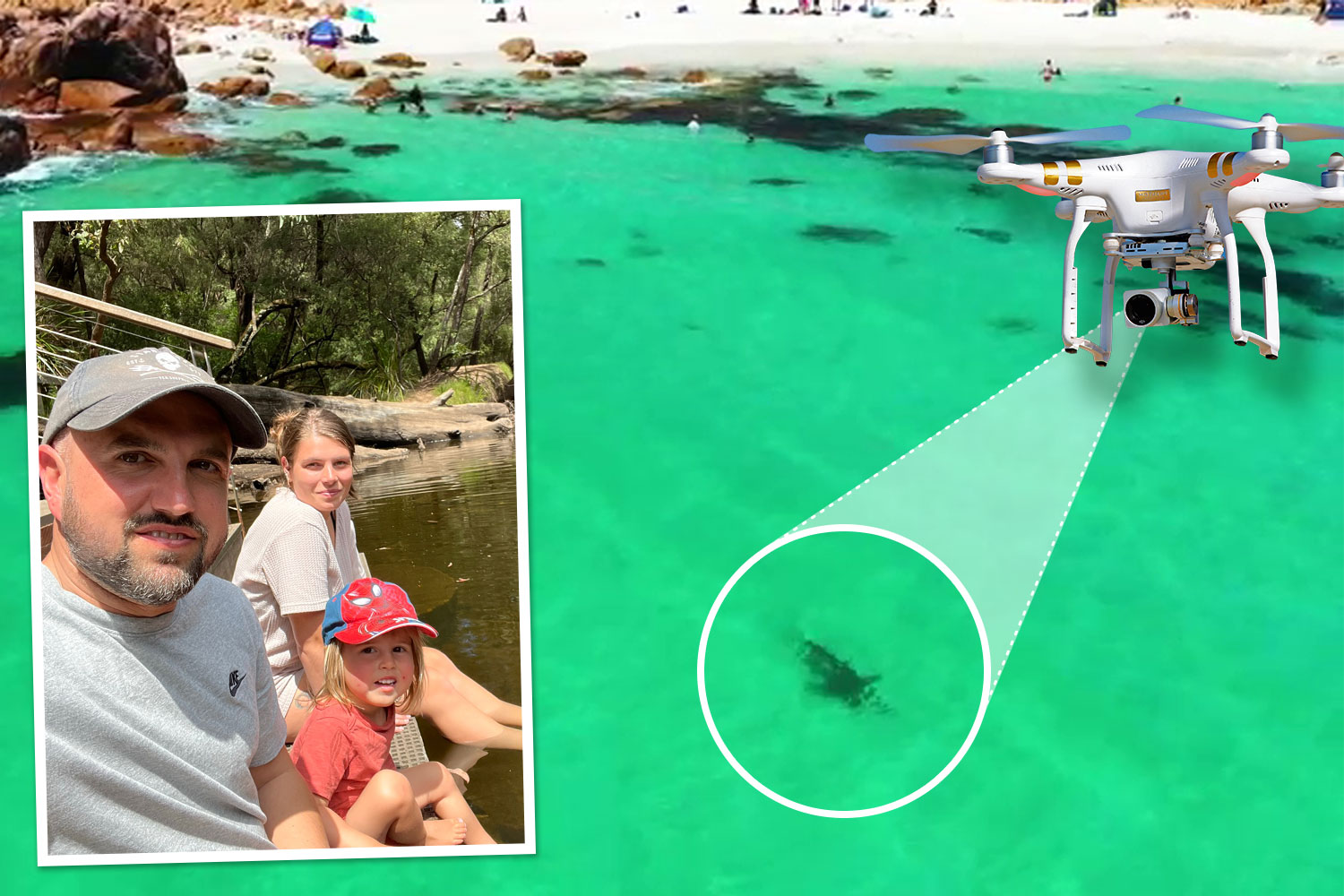 But union chiefs want salaries to go up by an inflation busting 12%.

Dr Roach said: “It is clear that our members are sending a strong message to the Government on the need to address teachers’ pay concerns.

“The readiness of our members to support industrial action demonstrates the anger of the profession and the need for Governments in England and Wales to engage in meaningful negotiations to address the deep concerns of our members.

“Our campaign to fight for the real terms pay awards that teachers and headteachers deserve continues.”

Alongside NASWUT, members of the National Education Union and the National Association of Headteachers have also conducted strike ballots. 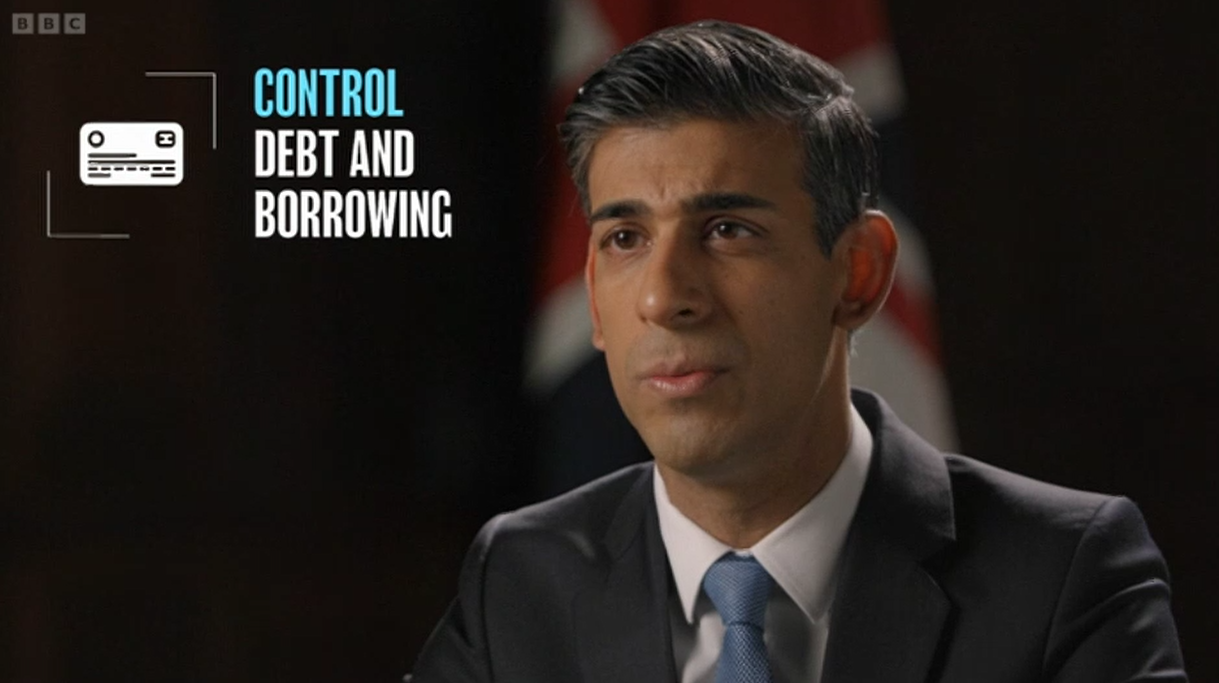 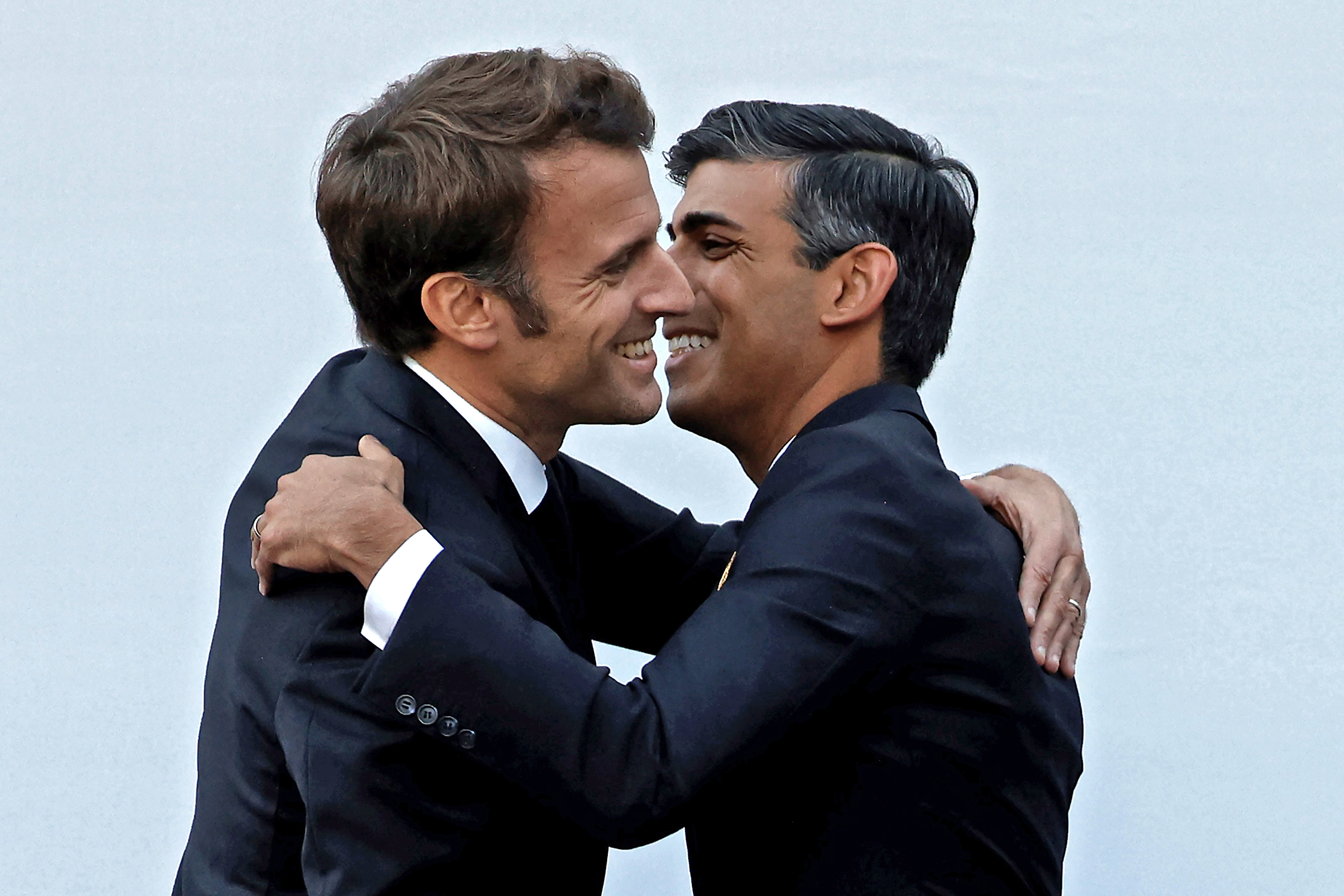 The NAHT vote result is due in the next few days, while the NEU ballot closes tomorrow.

The prospect of school strikes come as ambulance workers, nurses and rail staff remain locked in major pay disputes with the government.

Yesterday, thousands of ambulance workers walked out of work for the second time in one month.

And next Wednesday members of the Royal College of Nursing will withdraw their labour from NHS trusts and clinics for 48 hours.

This morning Steve Barclay sat down with NHS leaders and union chiefs in an effort to reconcile.

But the crunch talks once again failed to end in an agreement.