THE odd case of a man found dead in bed has received a major update after an actor from The Munsters denied claims that he was involved in the death.

Kenneth Juedes' 2006 shooting death has finally come to a close after his wife, 67-year-old Cindy Schulz-Juedes was sentenced to life in prison on Wednesday for his murder. 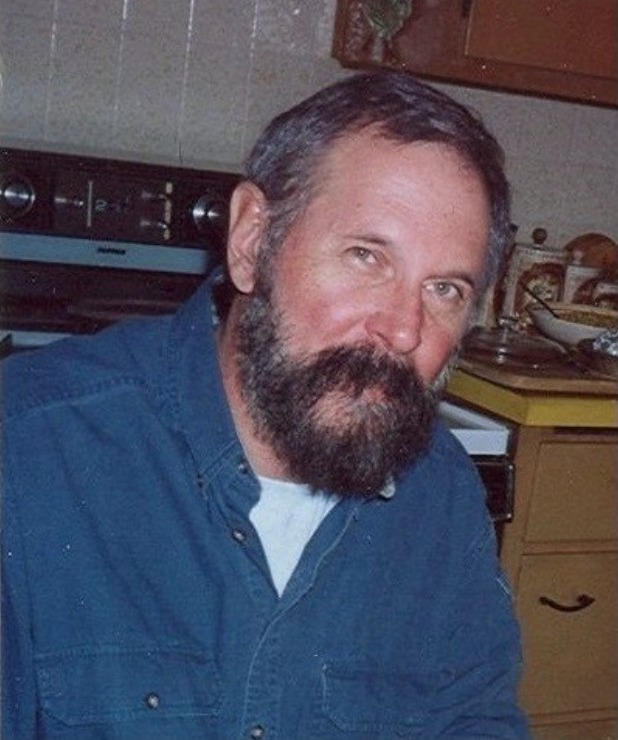 The judge in the case ordered that Schulz-Juedes never be eligible for release from prison due the "callous and unfeeling" murder of her husband.

Juedes, a pharmacist, was found dead on August 30, 2006, by Schulz-Juedes in their Wisconsin home.

Schulz-Juedes was found guilty by a jury in October of being a party to the crime of first-degree intentional homicide and obstructing an officer.

She continues to maintain her innocence following her sentencing, saying the conviction "hurt my soul." 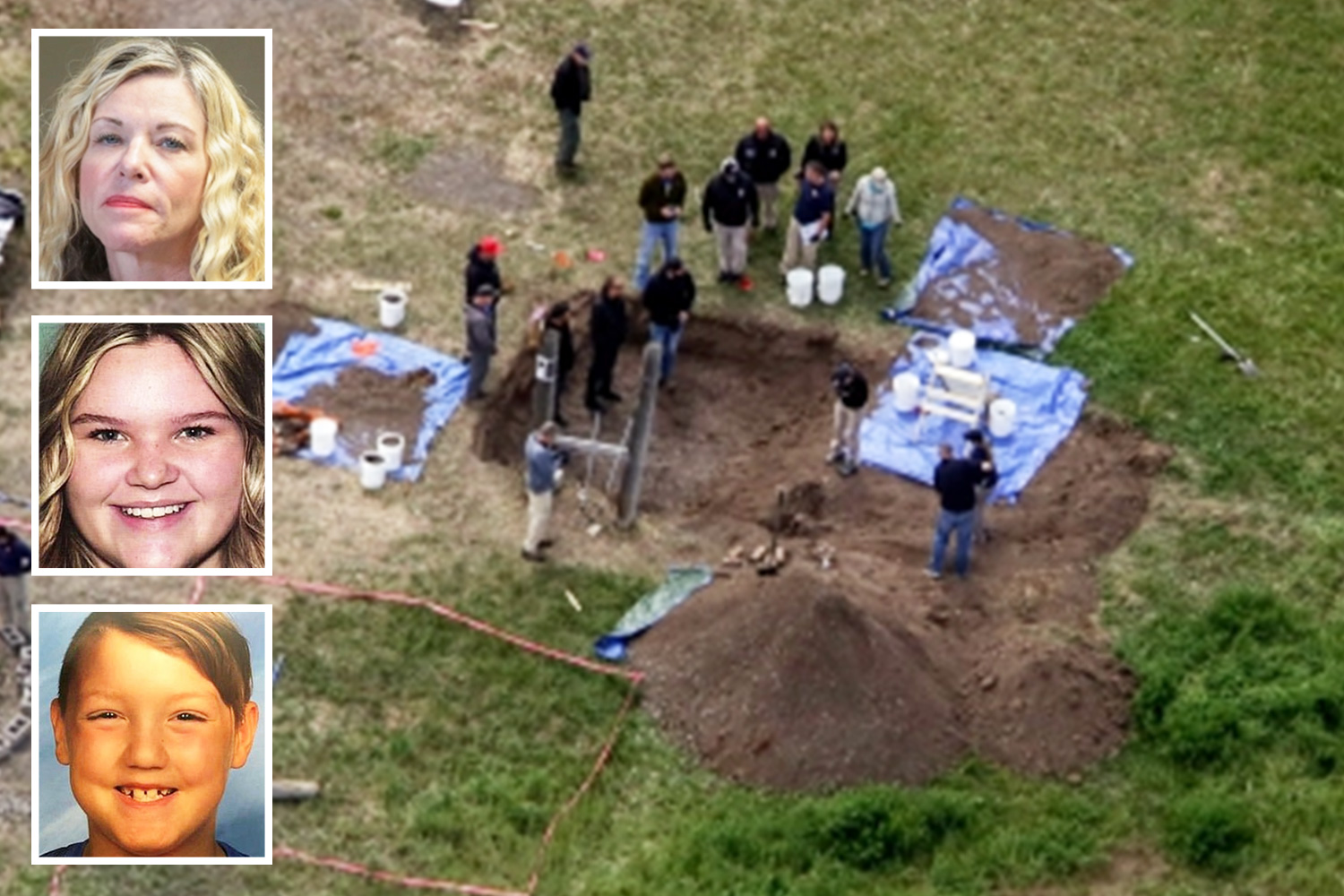 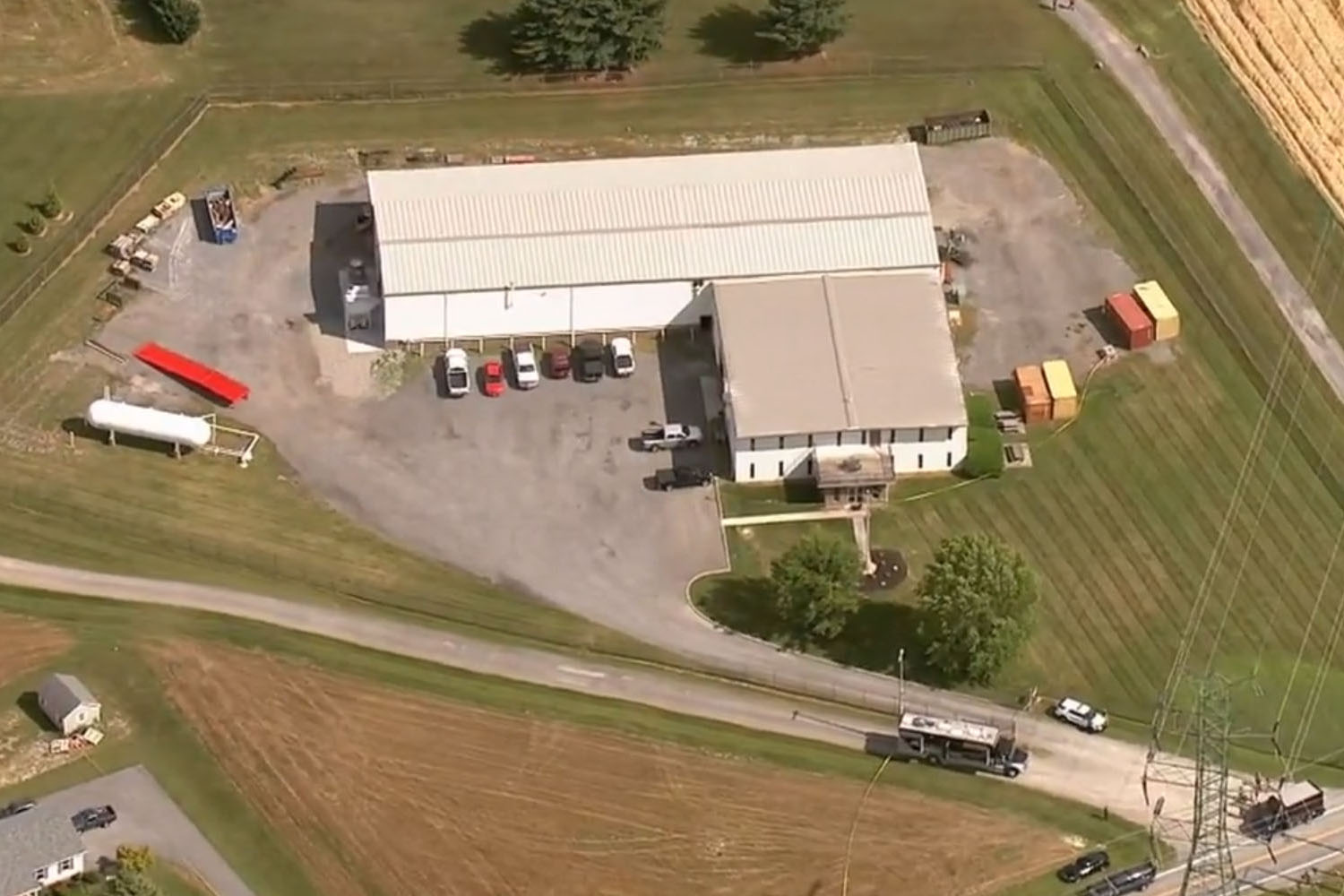 Bizarrely, Schulz-Juedes shifted the blame for her husband's murder on Butch Patrick, 68, an actor best known for portraying little Eddie Munster in the 1960 sitcom, The Munsters.

In total, Schulz-Juedes accused five different people of murdering her husband, however, Patrick said he didn't even know he was accused of the crime until six years after it happened.

"I was in the process of booking an event when someone says, 'Have you seen the National Inquirer today?'" Patrick told WSAW.

"I said 'No,' and when I looked it up, I noticed I was on the cover with the headline that says 'Munster Murder Bombshell at Monster Hall' and that's how I found out about my…supposedly my involvement in it," 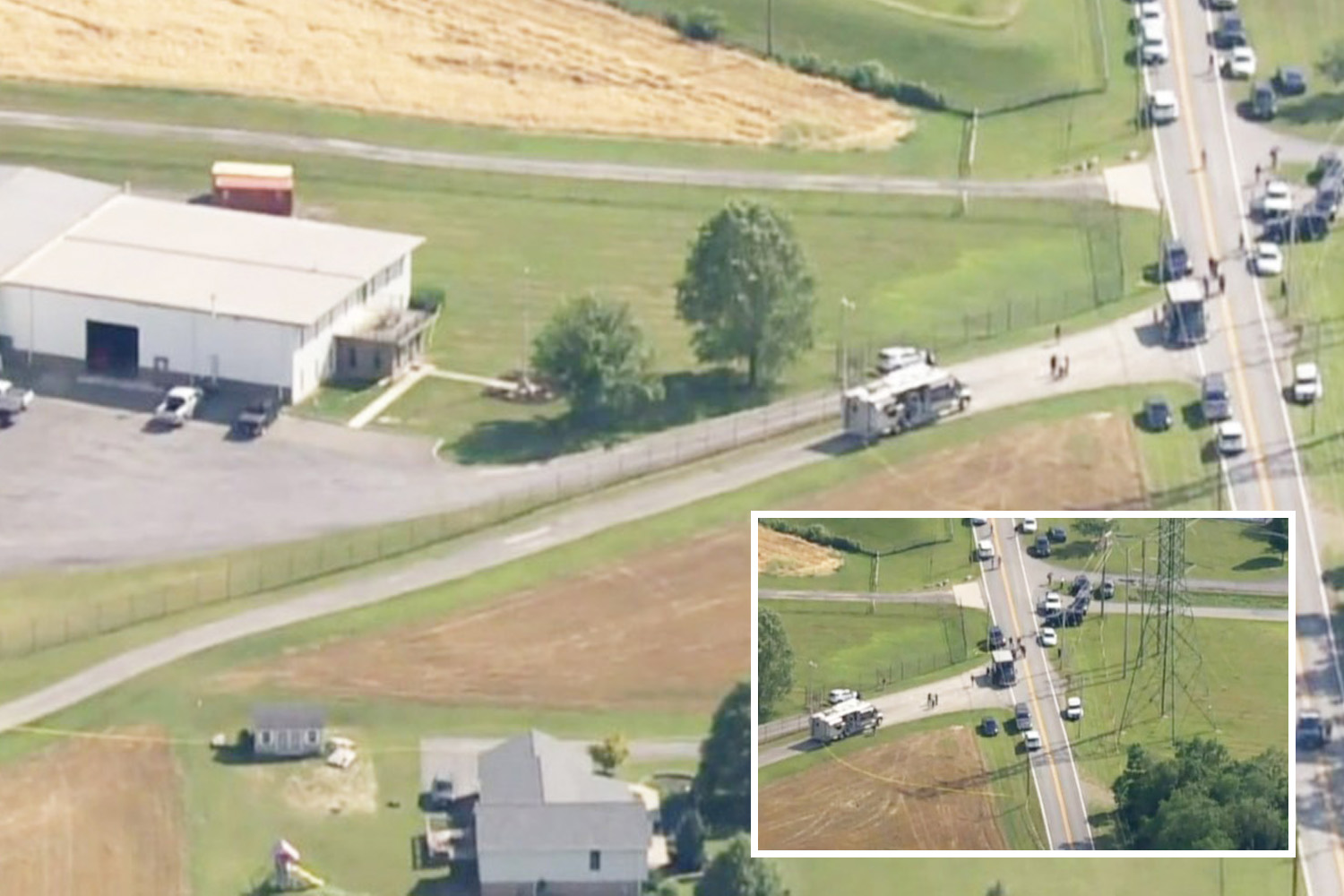 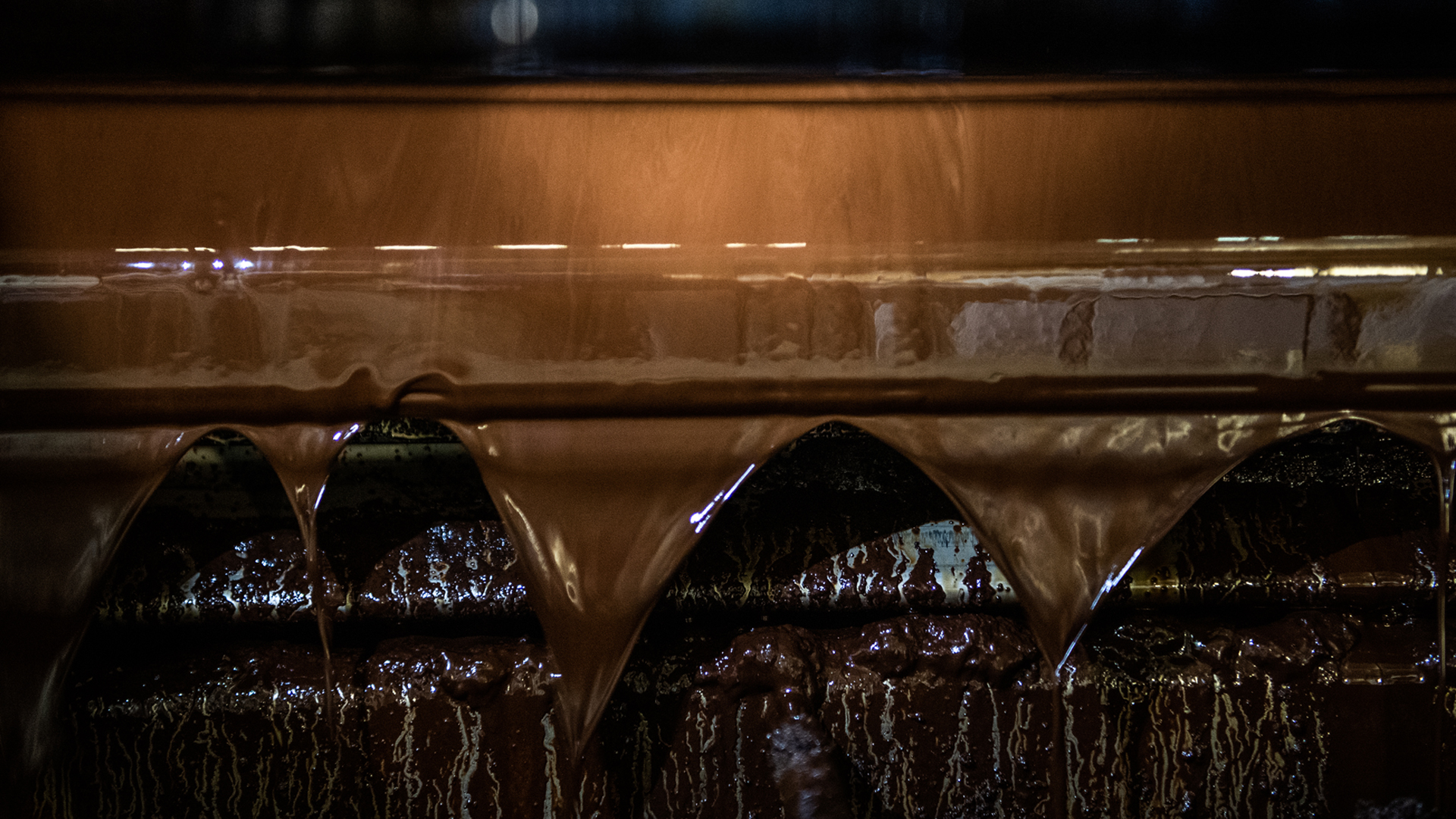 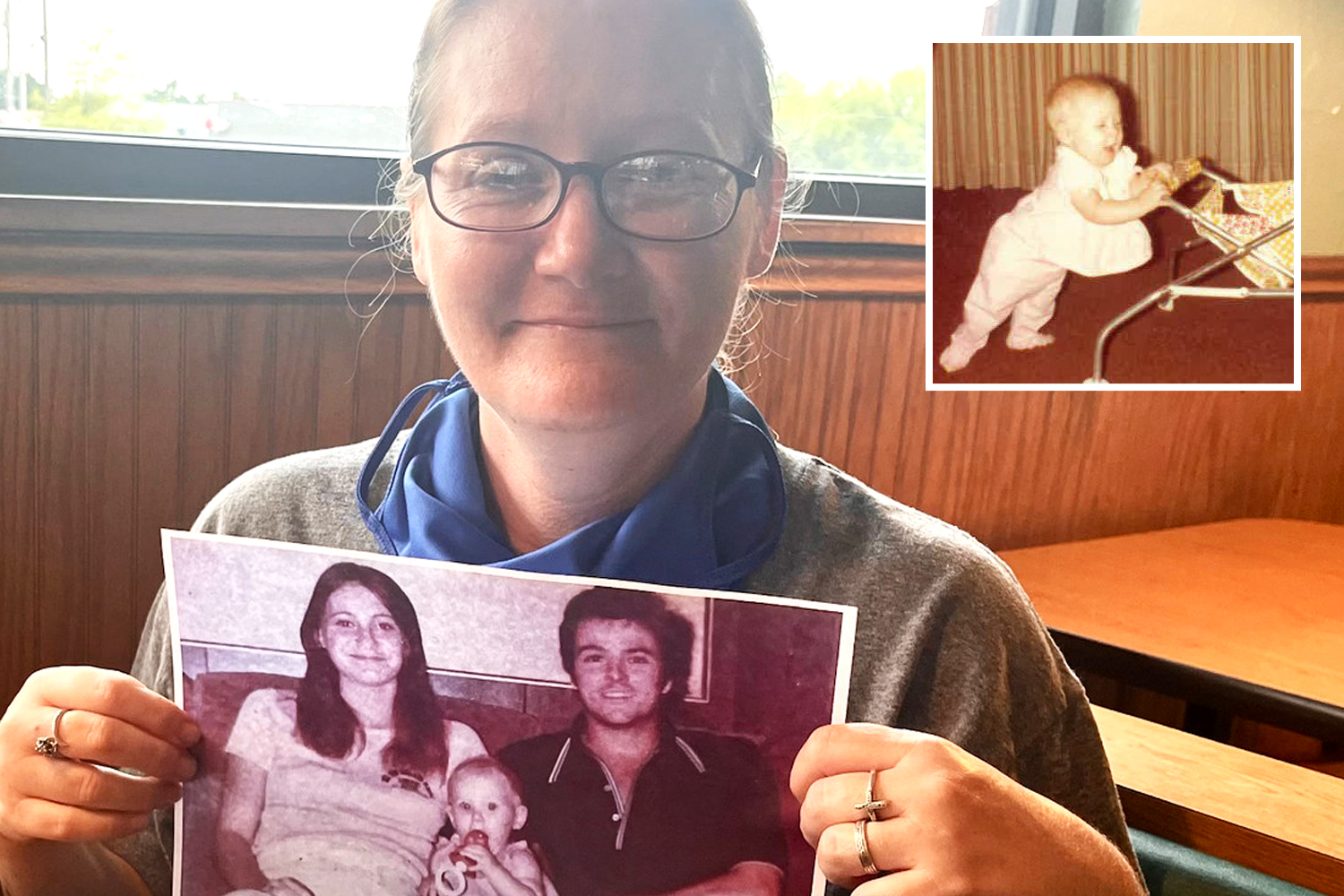 Deadly shooting erupts at ANOTHER US elementary school

Patrick met the couple at the Monster Hall Raceway in 2006 and admitted to drinking and doing cocaine with the other men accused of the crime, however, he claims that he wasn't impaired the night Juedes was murdered and had been traveling at the time.

Juedes was a part over of the raceway where he and his wife met Patrick, who was promoting an event there at the time.

Schulz-Juedes claimed Patrick and the four other men killed her husband for revenge following a 2006 lawsuit filed by the couple.

The $300,000 lawsuit alleged that Randall Landwehr, another man Schulz-Juedes accused of murdering her husband, of fraud related to the raceway.

Landwehr lost the suit, resulting in Patrick losing his investment in Landwehr's brewer business and costing him thousands of dollars.

Schulz-Juedes alleged that Patrick and the other men killed Juedes following the outcome of the lawsuit.

According to crime lab witnesses, there was no evidence of Patrick or the four other men inside the Juedes' home nor on pieces of paper and a knife left at the scene that had DNA evidence on them. 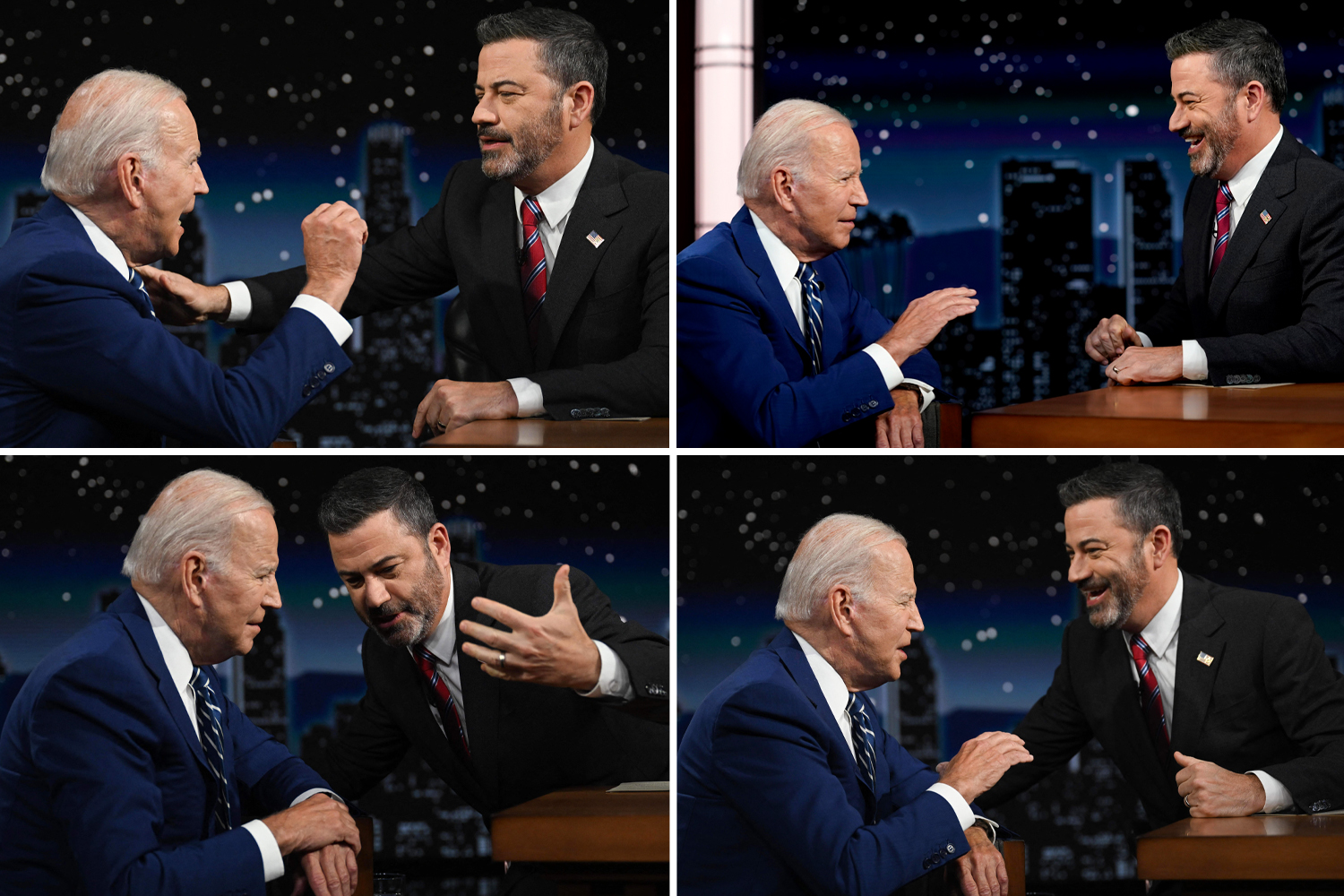 The National Inquirer article was eventually retracted, but Patrick says the allegations cost him appearance contracts.

The Sun has reached out to Butch Patrick for comment but has not received a response at this time. 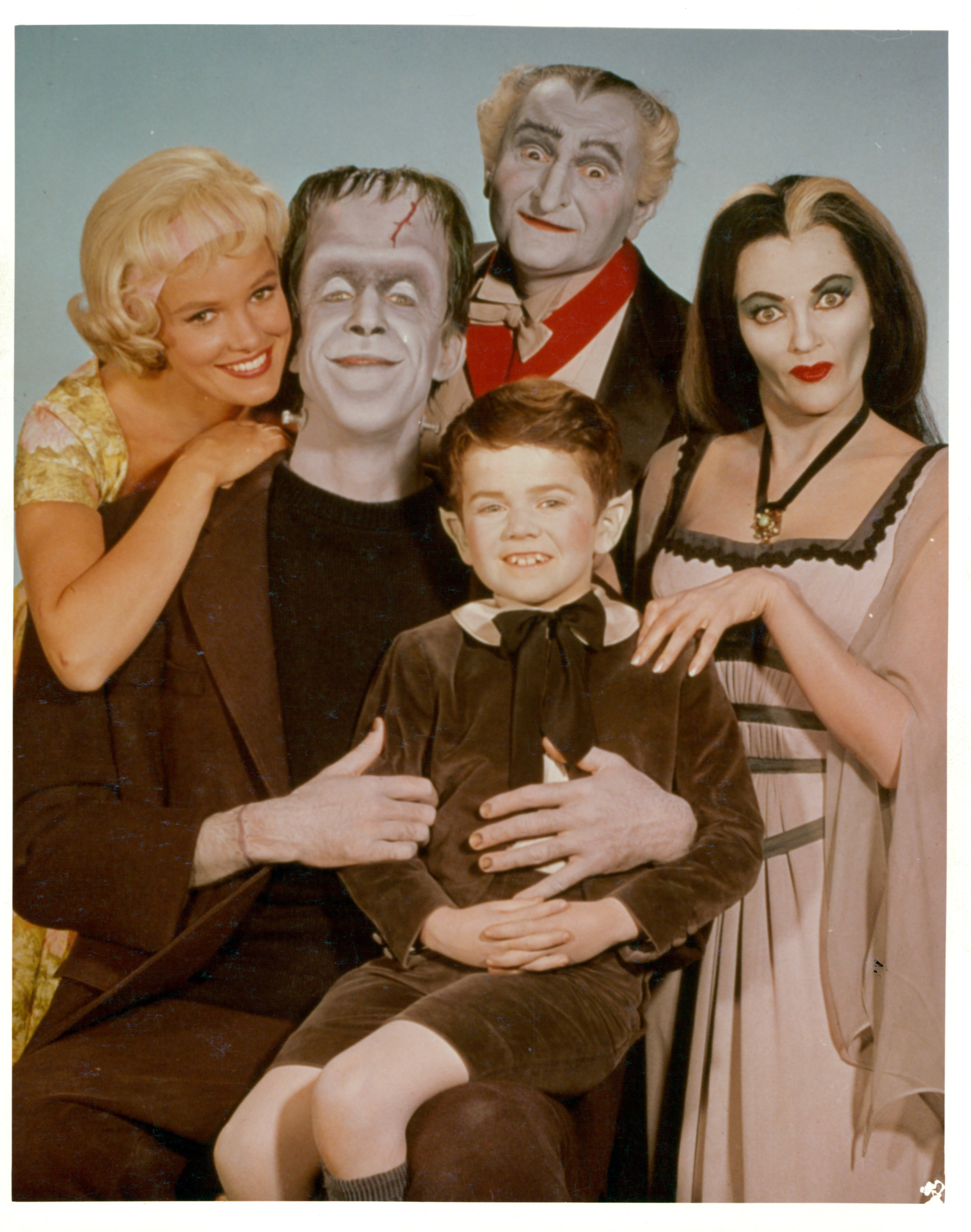