A MAN suspected of being the Pillowcase Rapist has been charged relating to six sexual assault cases.

Cops said Robert Koehler, 62, allegedly attacked dozens of women after breaking into their homes during the 1980s. 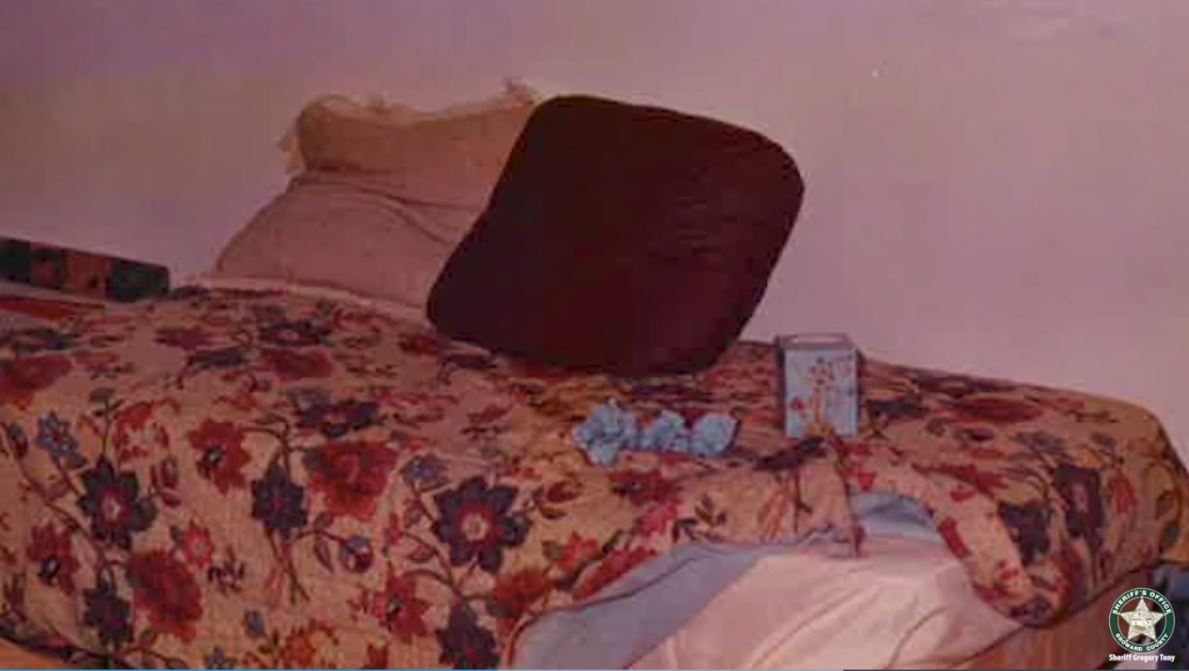 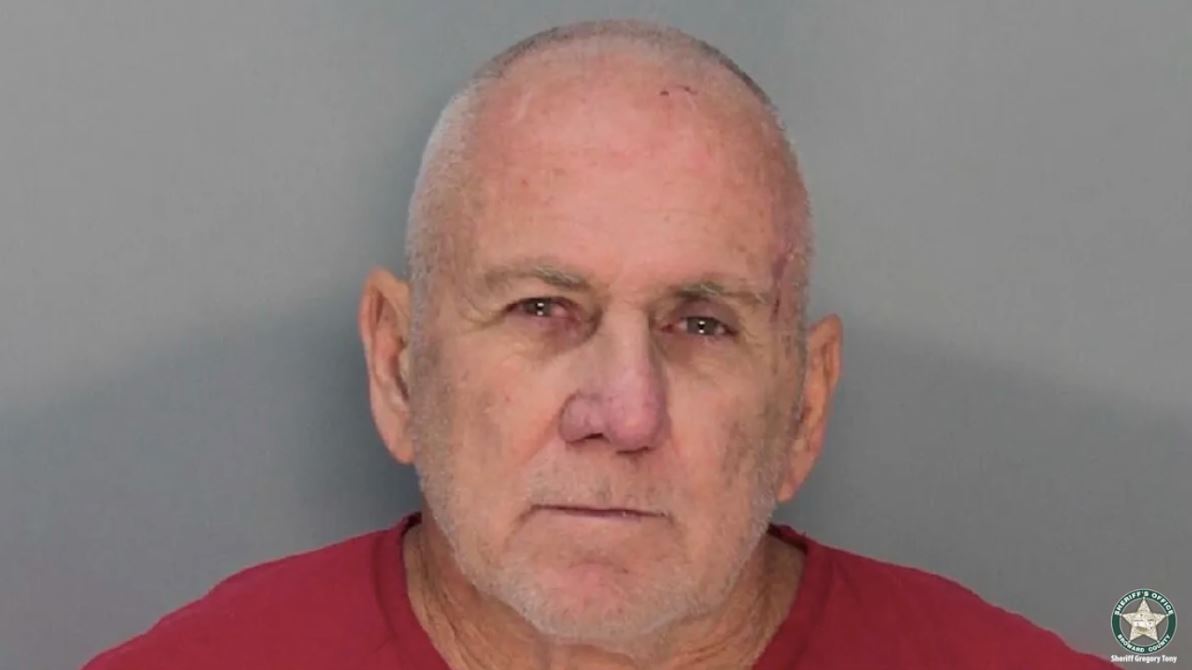 Broward County investigators alleged that Koehler raped a woman at knifepoint after breaking into her Pompano Beach, Florida apartment in June 1984, the Associated Press reports.

Police used DNA technology to identify the alleged suspect and the case led to six charges in total.

Koehler was arrested by police in 2020 amid allegations that he sexually assaulted a woman in Miami-Dade in 1983. He has been behind bars since and is currently awaiting a trial. 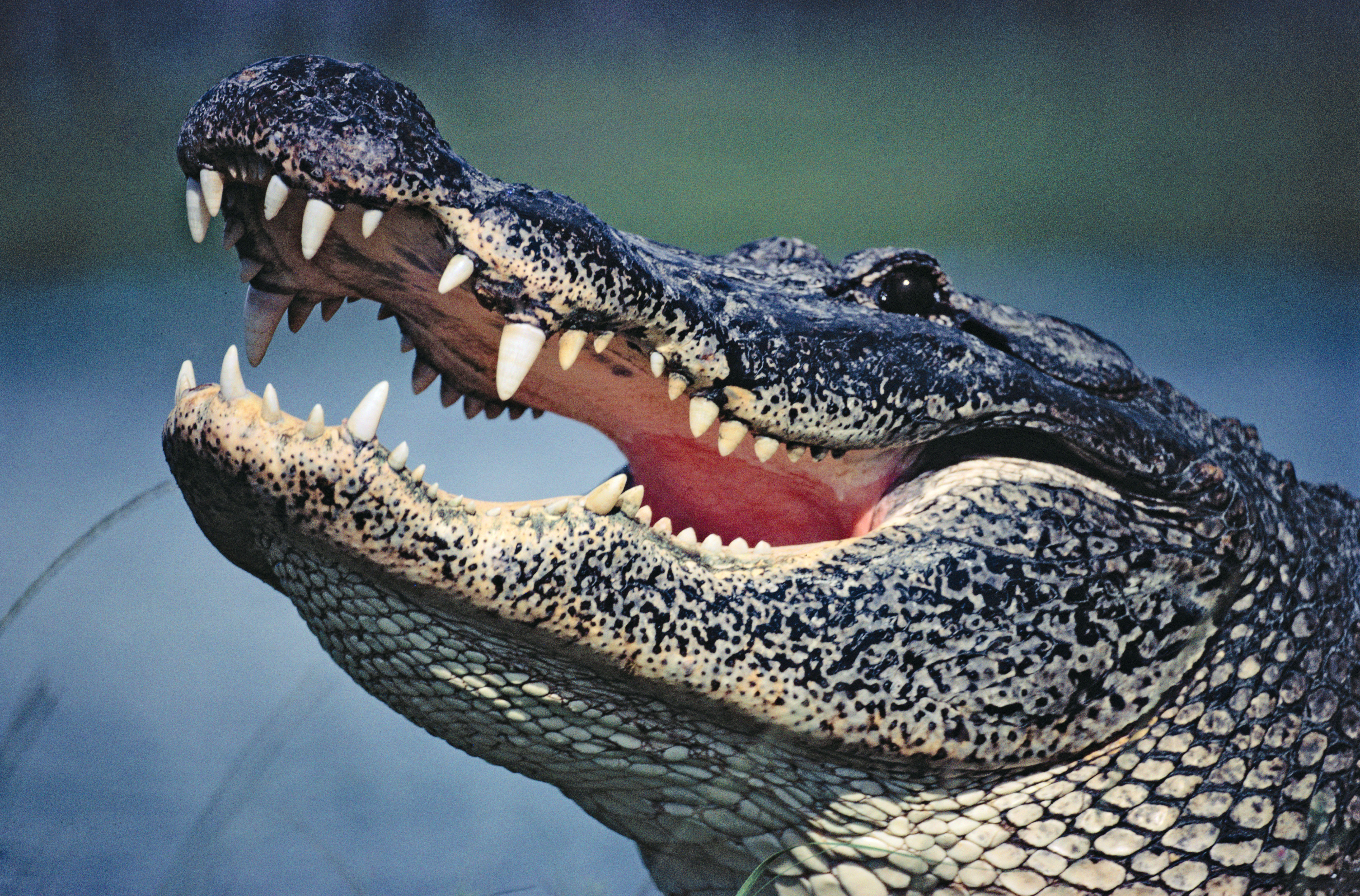 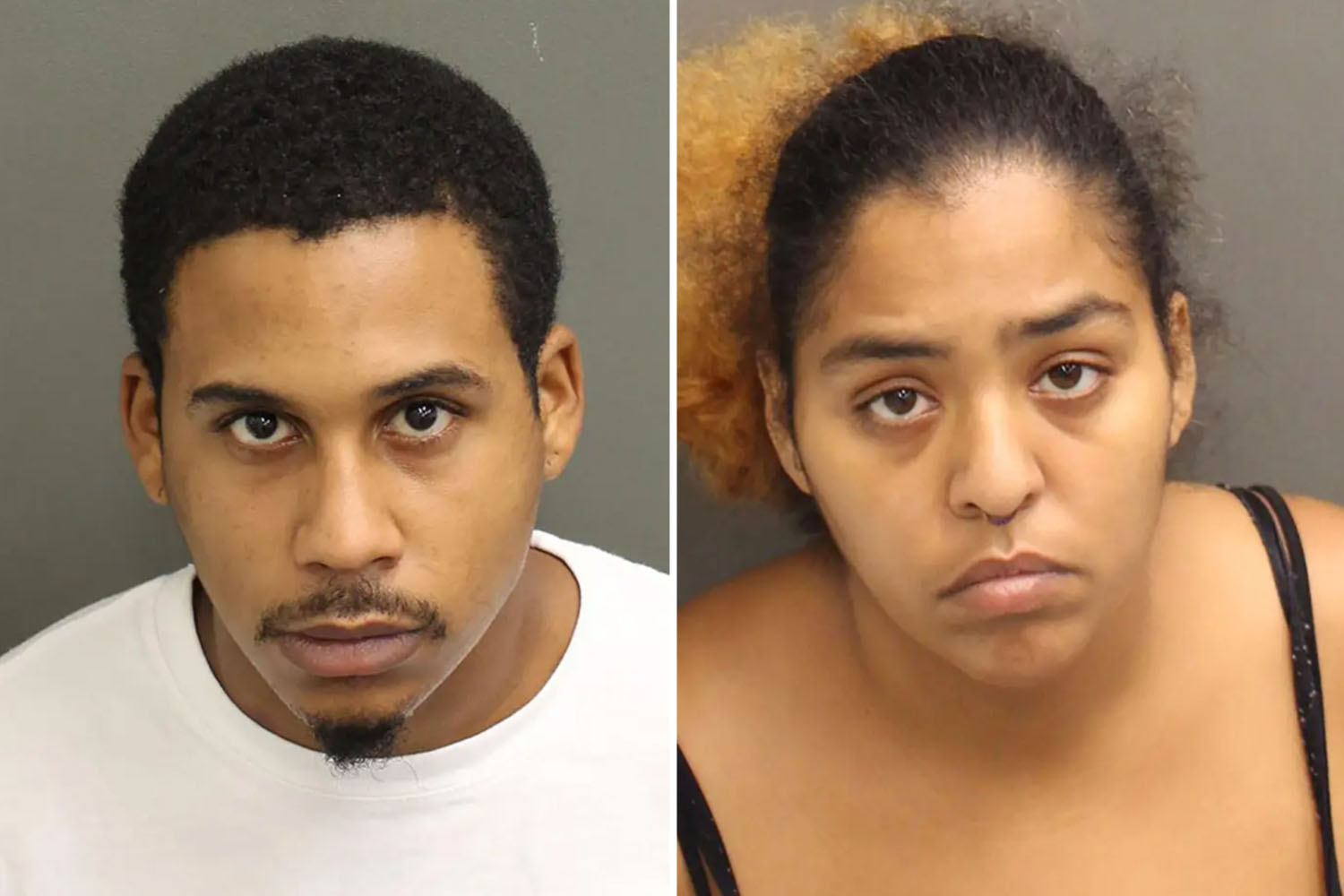 Investigators revealed that DNA matches connected him to at least 25 alleged attacks.

Police said the Pillowcase Rapist was known for covering his face with items such as towels or shirts to conceal his identity.

Kami Floyd, the Broward County’s Sheriffs Office Cold Case investigator, investigated the Pompano Beach case to see if it was linked to the assailant’s tactics.

Floyd said: “It was a hunch based on specifically on this case that he used a pillowcase to cover his face and at no point was [the victim] able to identify who he was because she didn’t know what he looked like.”

I gave birth every year from 16 to 19, people troll me but I don’t care

Among his alleged victims were a schoolteacher, nurse, airline flight attendant, artist, model, publicist, and student.

All but one woman lived in apartments or townhouses.

Authorities allege that the assailant broke into his victims' homes by slipping through unlocked sliding doors and open windows, before threatening them with a knife and assaulting them.

The Pillowcase Rapist eluded detectives for years despite a widespread manhunt.

A sculpture was molded from a victim's description of the assailant's face as part of the probe, the Miami Herald revealed.

His shoe size and blood type were the only two concrete details police had at the time of the initial investigation.

Cops quizzed potential suspects and pursued hundreds of leads as they tried to identify the assailant.

A task force was formed in March 1986 to hunt down the assailant, but it was disbanded a year later after cops failed to track down a suspect.

Floyd revealed that officers trawled through 500 boxes of evidence to link the cases to Koehler.

She revealed: “When I found my first case, it actually saddened me to have to reach out to that victim and have her relive what had happened so many years ago.

“It was heartbreaking in many cases because some women had not even told their families what had happened to them.”

She said: “They were assaulted at night, and the attacker apparently knew their habits, including in some cases the layout of their apartment.” 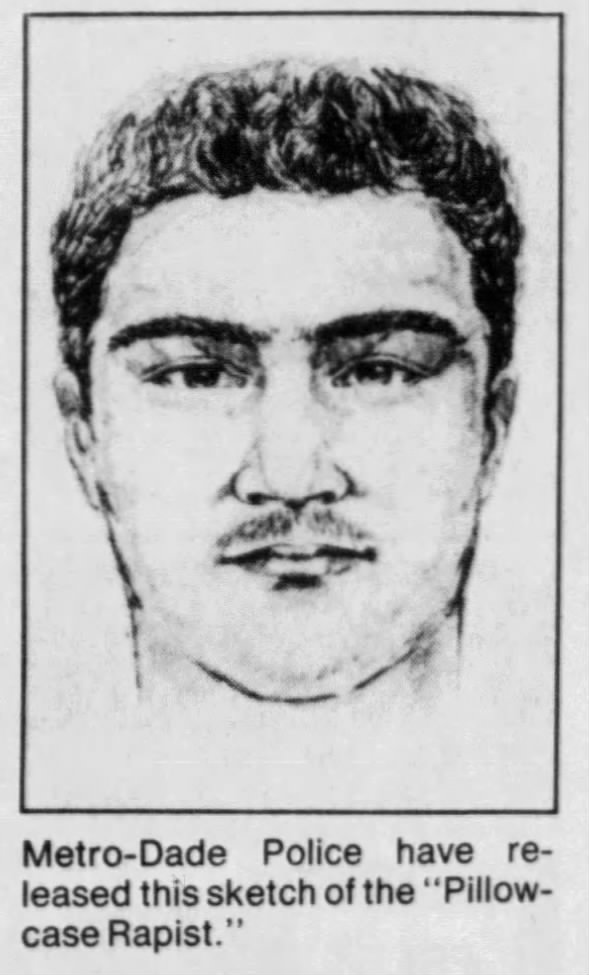 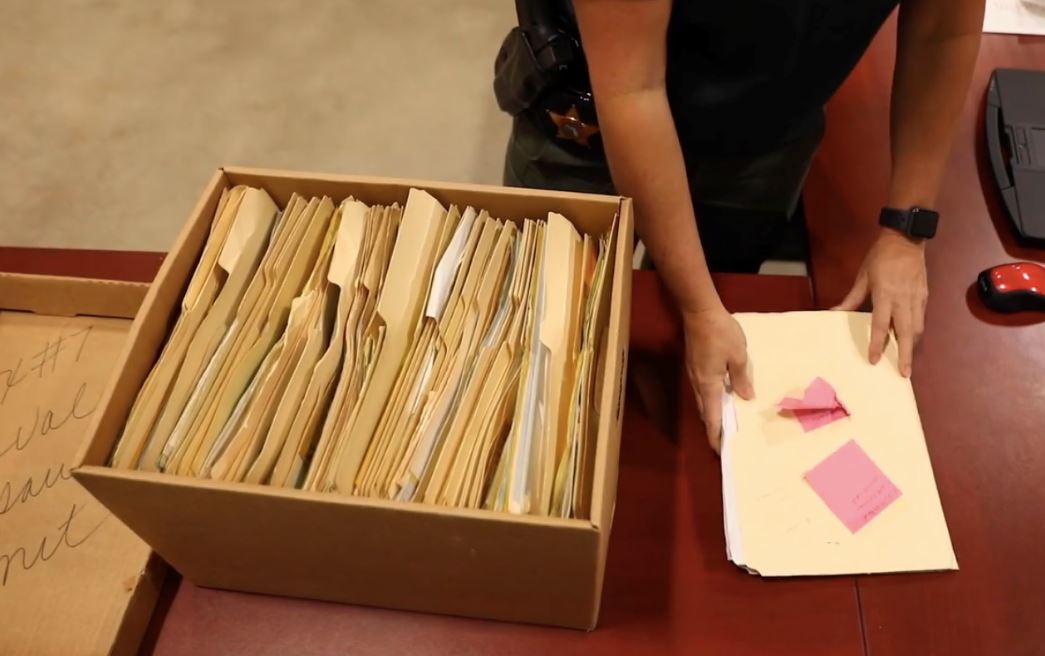