Man, 26, appears in court charged with murder of Grace Thorpe, 2, who died after being found injured at house in Teeside

A MAN has appeared in court charged with the murder of a two-year-old girl who died after she was found injured at a house in Teesside.

"Little angel" Grace Thorpe was rushed to hospital after emergency services were called to a terraced house in Dale Street, New Marske on Tuesday morning. 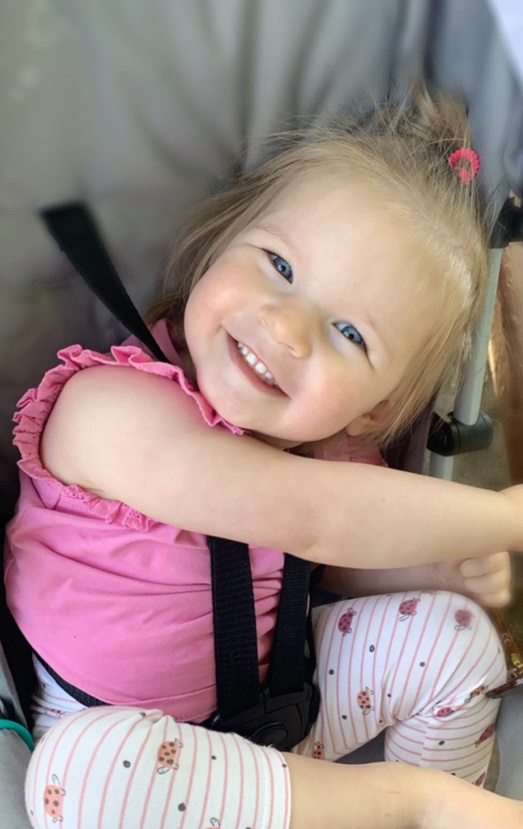 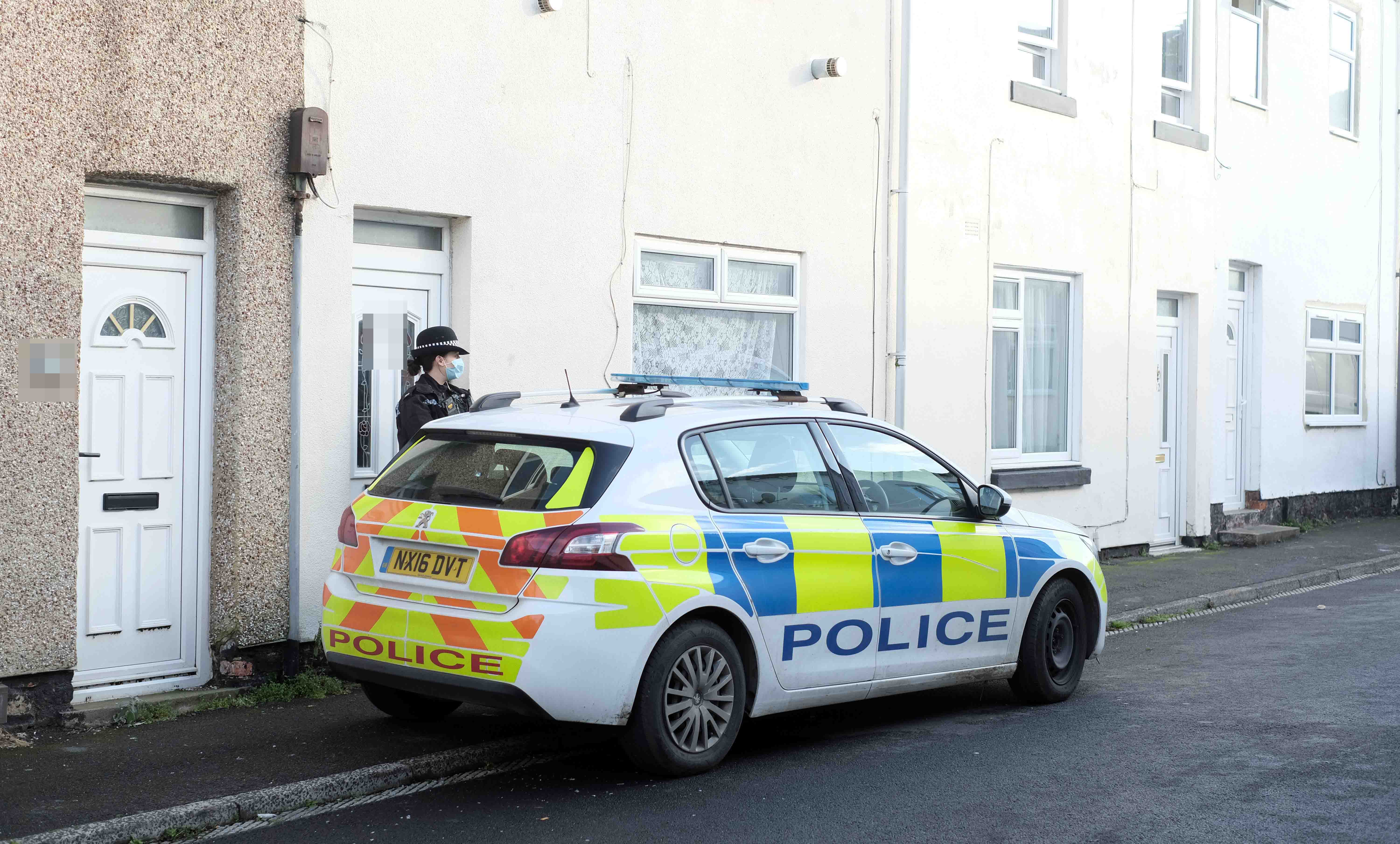 She was taken to the Royal Victoria Infirmary for treatment, but tragically passed away on Thursday.

Adam Jackson, 26, appeared at Teesside Magistrates' Court today charged with her murder and spoke only to confirm his name, date of birth and address.

Jackson, of Parkside, Ladgate Lane, Middlesbrough, has been remanded in custody to appear at Teesside Crown Court on November 16.

Grace's family are being supported by specially trained officers, while a post-mortem examination is also understood to have been carried out on Thursday.

Details have not yet been given about the nature and type of Grace's injuries.

Tributes flooded in for the youngster from heartbroken friends and family.

One relative shared a picture of the adorable youngster with the caption: "My princess".

Another shared a photo, saying: "No family should have to endure this.

"A family broken and a community shocked to the core. We all stand with you and hope justice is served and the family get the strength they need to get through it. 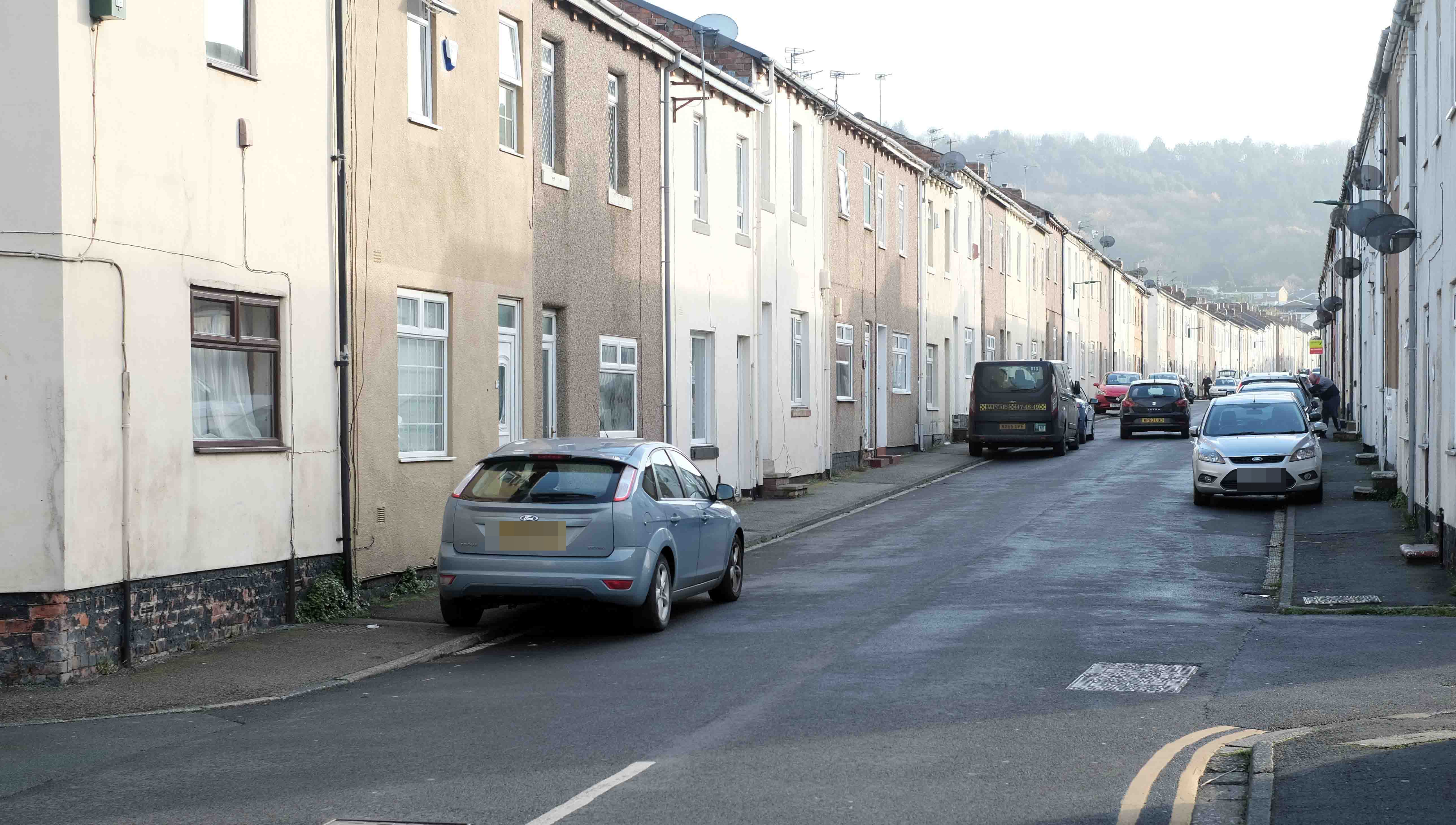 Tearful neighbours today told how locals were preparing for a candlelight vigil for the little girl.

One mum said: "It's absolutely heartbreaking to hear the news she has
died, she was such a beautiful little girl.

"During clap for carers she would come to the door with her mum and
wave across the street at my little girl who is about the same age.

"She would also get excited and wave whenever she saw me out with my
dog.

"It's completely devastating that she's died and that it's being
treated as a murder."

Another neighbour said: "Everyone on the street has been affected by this and the village as a whole.

"It's a small village where everyone knows each other and there have been a lot of tears for that little girl.

She was a gorgeous, smiley, blonde haired little thing, always so
cheerful

"She was a gorgeous, smiley, blonde-haired little thing, always so
cheerful.

"I was praying that she'd pull through but I found out she had died when her dad posted it on social media.

"He and her mum are separated and I feel for them both and the whole
family right now, I can't imagine what they're going through."

It is understood Grace's mum was working at her local B&M store when the tragedy unfolded.

Locals said she rushed back to find emergency crews working on her little girl.

On Thursday, senior investigating officer Detective Chief Inspector Peter Carr said: "We know that Grace's death will have a huge impact on the community.

"We have officers in the local area and anyone who would like to speak to someone can approach the team."