A MAN and his teenage girlfriend bet her three-year-old to death because she had wet the bet, a court has heard.

Christhopher Anthony Tavares Coelho, 27 and Leticia Lopes Fonseca, 19, have been sentenced to a total of 61 years in prison after the killing of the three-year-old in Pocos de Caldas, Brazil. 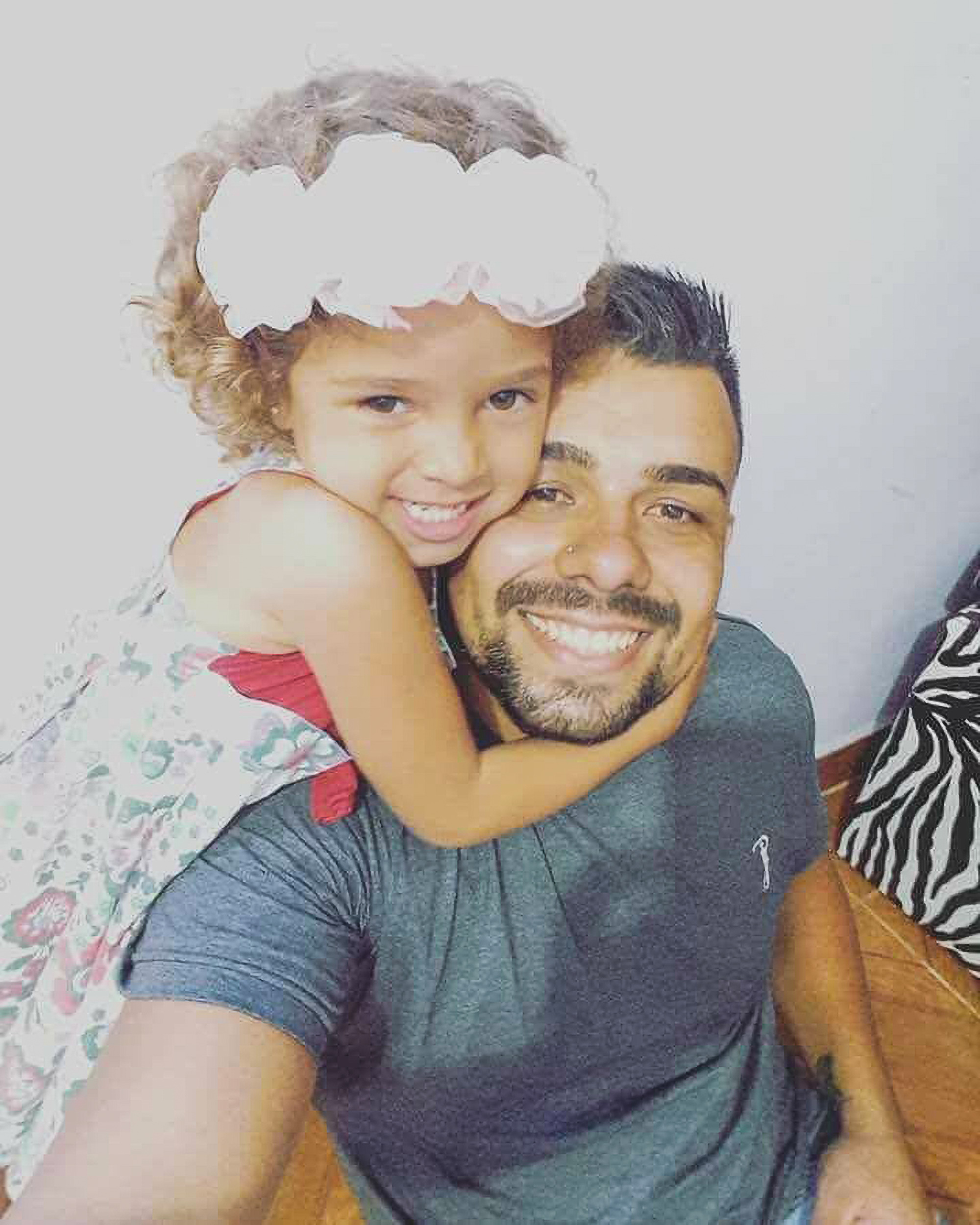 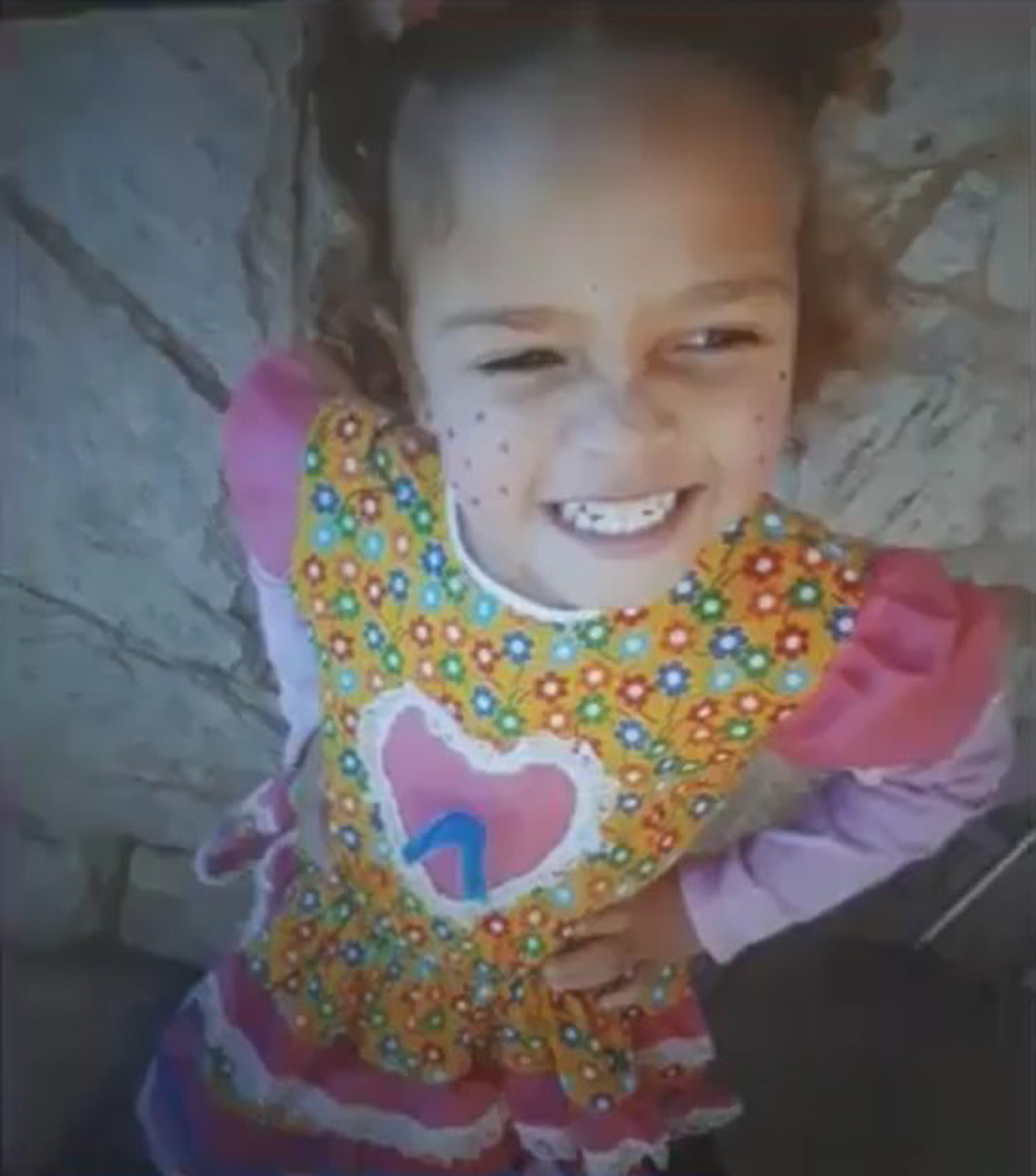 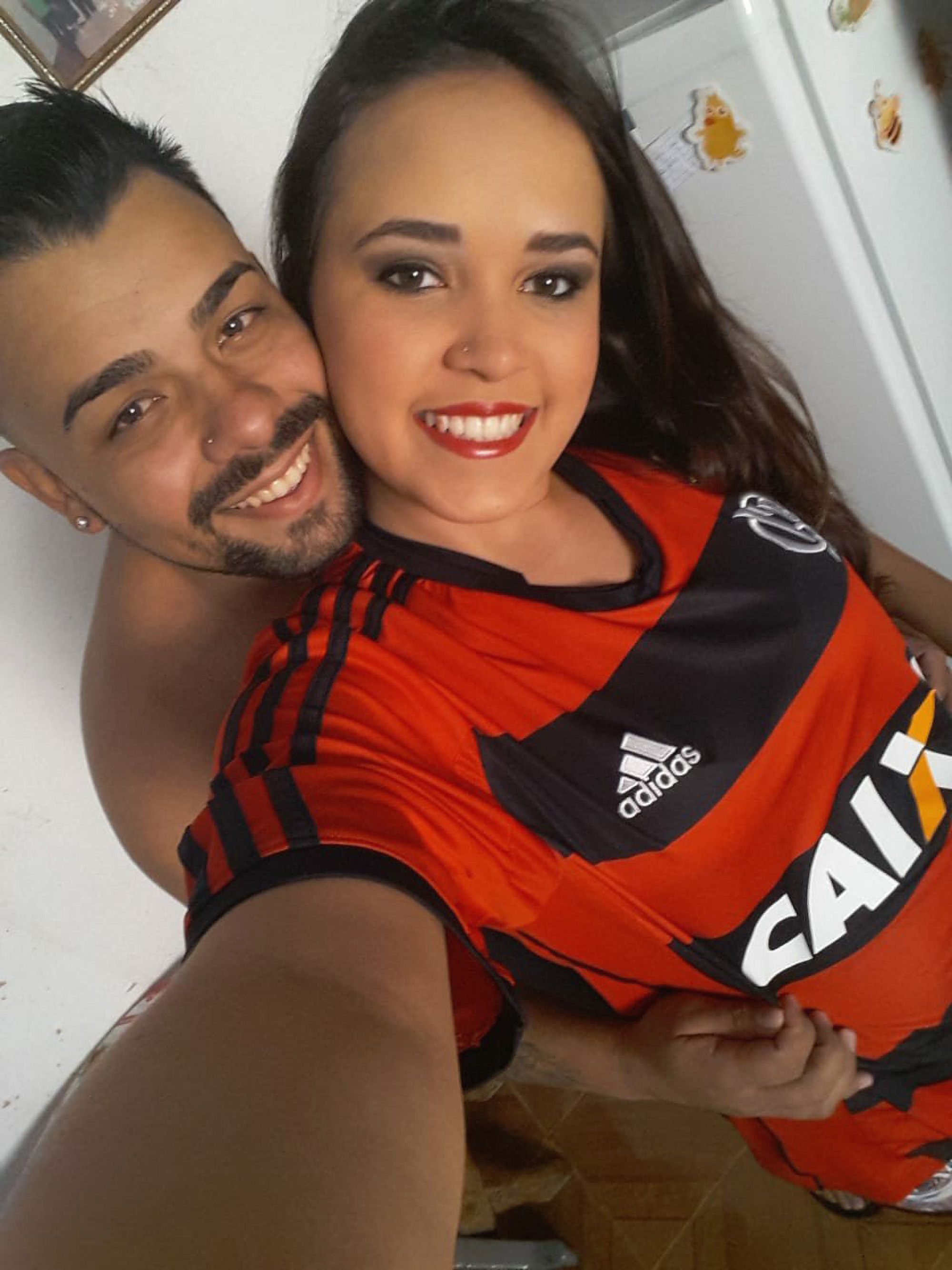 Ana Livia Lopes da Silva was subjected to a series of violent beatings by her stepfather for wetting the bed in June 2018.

The last and most violent beating killed her after it caused her to have a suspected seizure.

According to Contilnet noticias , the day after the beating, little Ana spent the day with her mother who did not provide her with any help, despite her complaining of pain.

She was only brought to hospital in the late afternoon when she was found unconscious and with difficulty breathing, and with swelling and bruises on her body, by her aunt and grandmother, who are the family's neighbours. 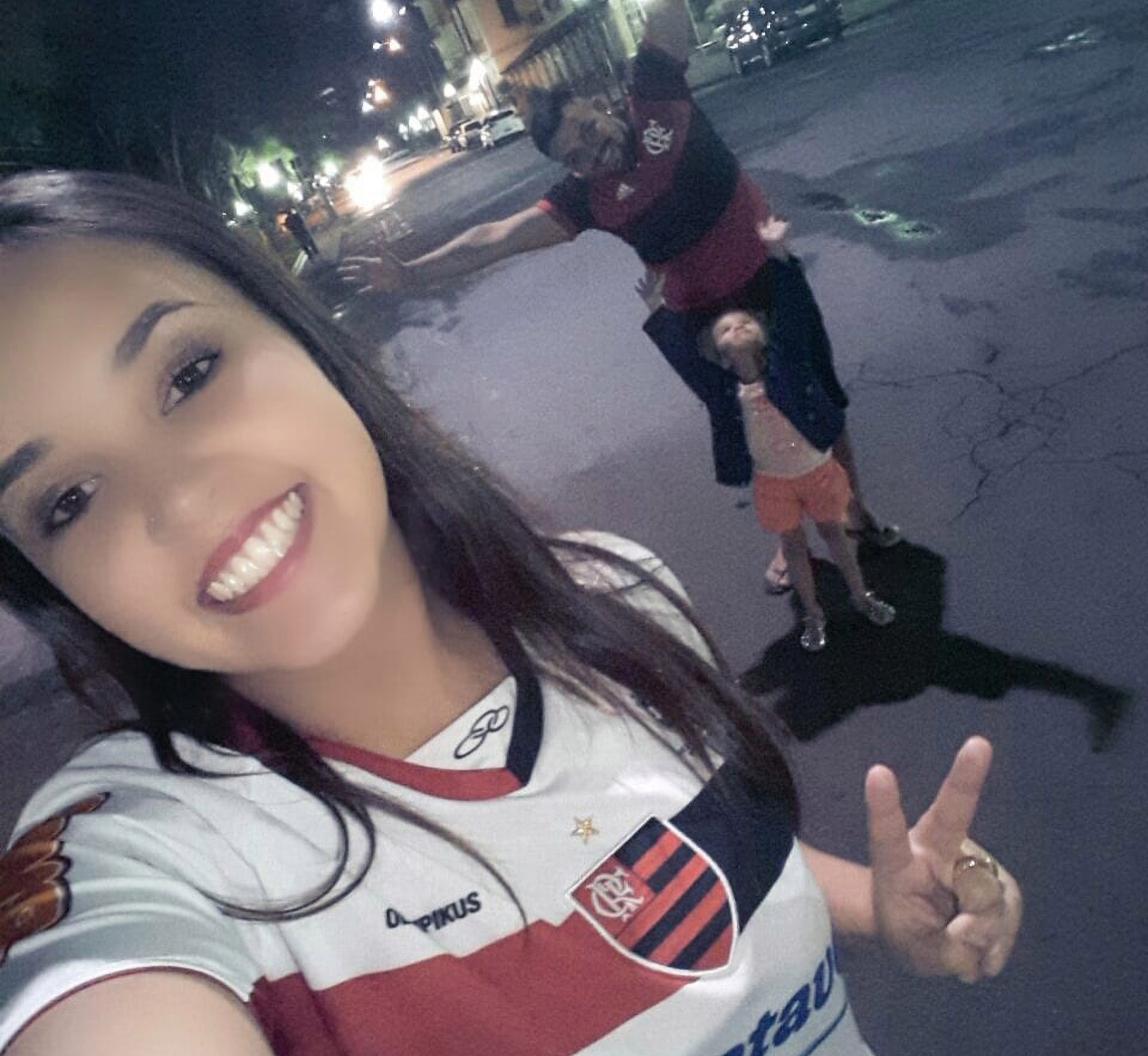 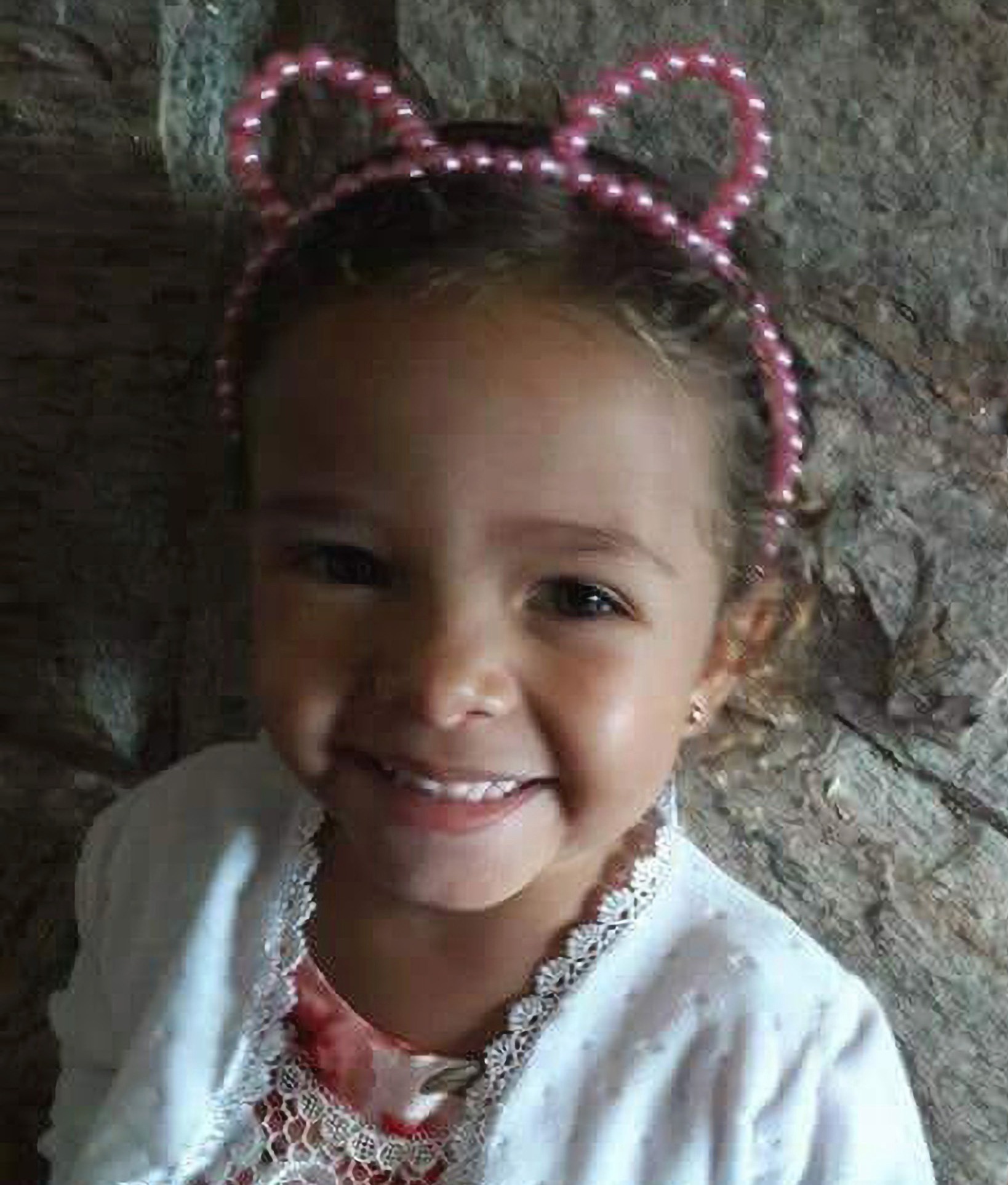 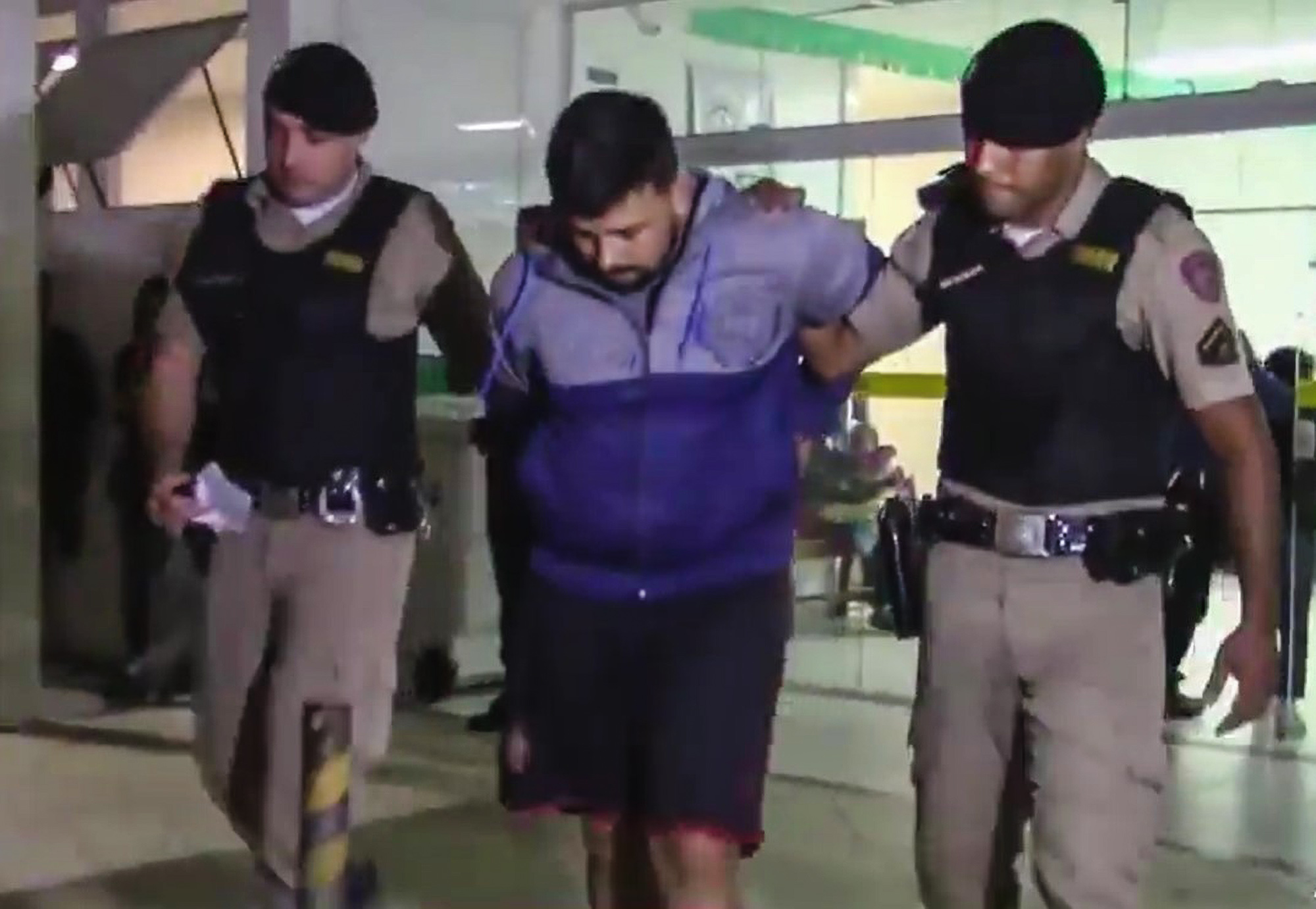 The women took the youngster to the Margarita Moralles hospital, which was just 100 metres from their home.

Due to the severity of her injuries, the girl was transferred to Santa Casa de Poços de Caldas, where she died, and her stepfather and mother were swiftly arrested.

The prosecutor at the trial said: “She arrived in a very serious condition, with craniocerebral hemorrhage and broken ribs.

“And the mother spent the whole day watching her daughter's suffering.”

The victim's stepfather, Christhopher, was sentenced to 32 years, one month and 20 days in prison for homicide.

While her mother, Leticia, was sentenced to 29 years, two months and 23 days in prison for the same charge, after she failed to help her daughter after the beating.

Karla Felisberto, public defender for Leticia said: “Regarding the conviction, she was resigned and said that no jail sentence will be greater than the guilt she will bear.”

The nursery that Ana Livia had attended had previously reported the couple to the authorities for earlier maltreatment in May 2018.

The couple had been in preventive detention since their arrest.