A MAN has died at a holiday park after air ambulances rushed to save him.

Paramedics were called at around 10.30am this morning to Robin Hood park in Rhyl. 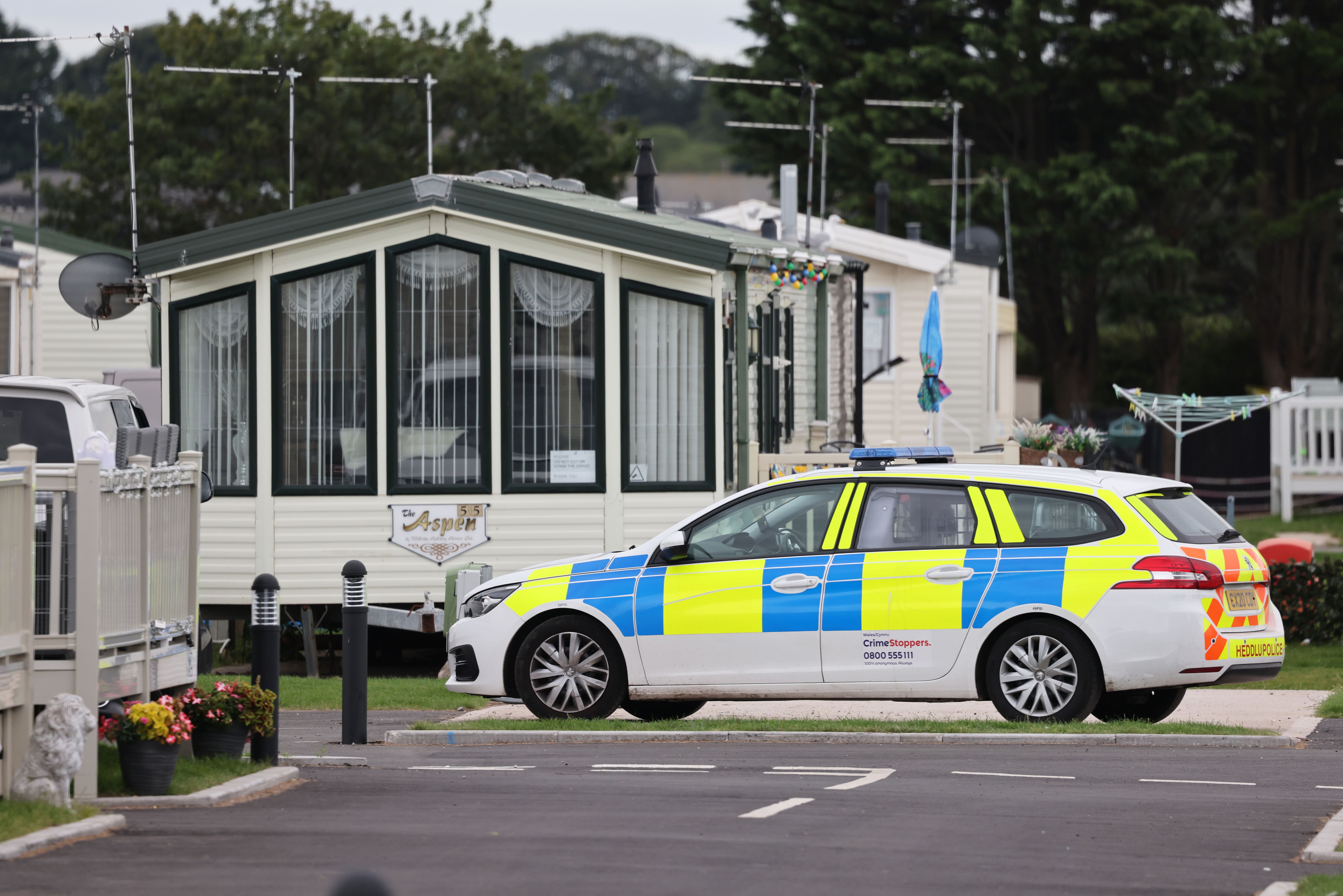 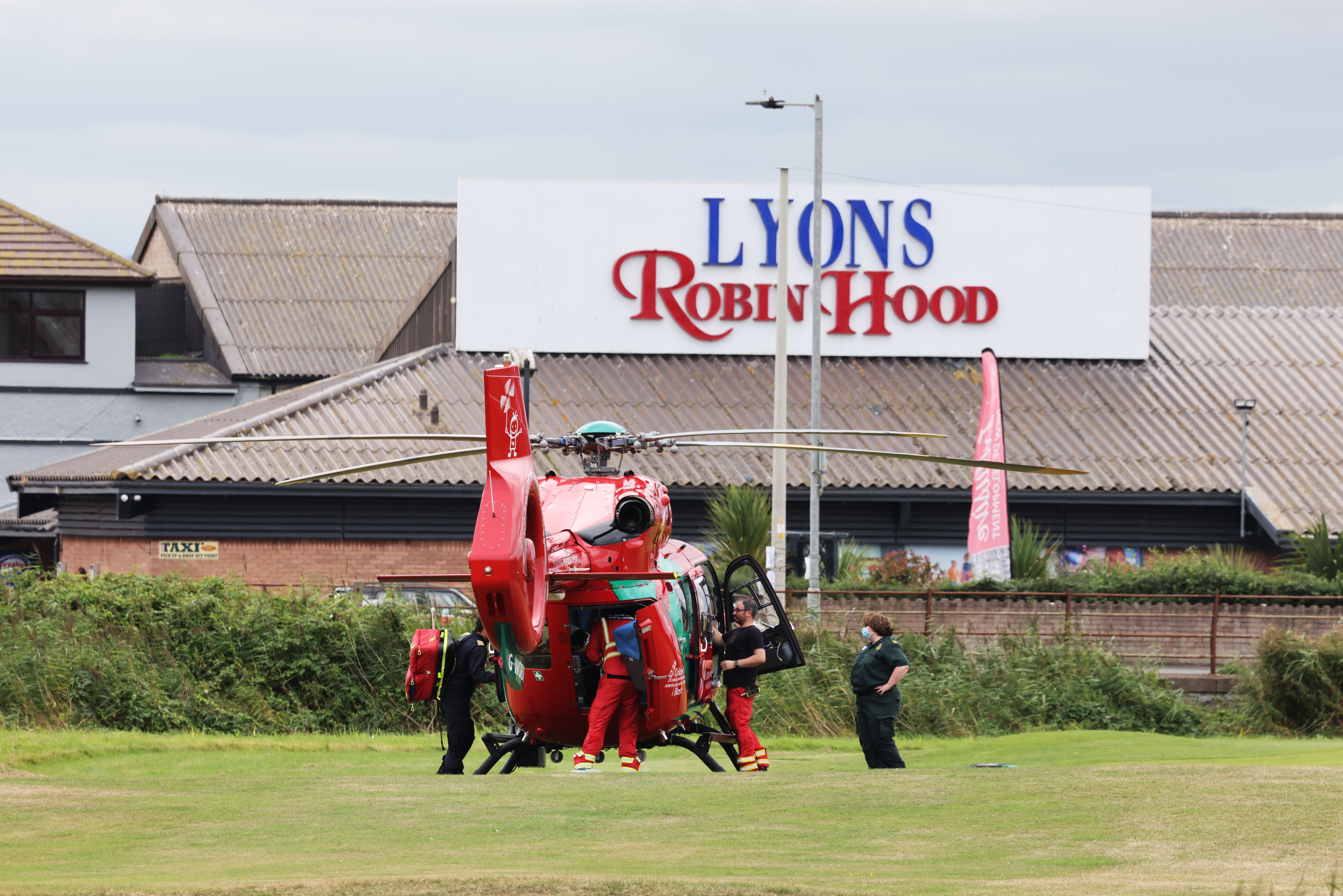 An air ambulance, two road ambulances and a first responder raced to the scene along with North Wales Police.

The air ambulance landed on Rhyl Golf Club on the other side of Coast Road and left the scene shortly before 12.30pm.

In a statement, the park described the death as a “medical emergency” and confirmed the emergency services attended.

They went on: "Thank you to the incredible service from our emergency services, who did everything they could, but unfortunately, an individual has passed away.

"Our deepest condolences are with the family at this time. Please could we ask that all guests and owners at the park respect the boundaries where the police are situated."

A spokesman for North Wales Police said: "We were called at 11.04am today (Friday) by colleagues from WAST requesting assistance with landing the HELIMED at Lyons Robin Hood Caravan Park on Rhyl Coast Road.

"Officers are in attendance at this medical incident which is still ongoing."

A Welsh Ambulance Service spokesman added: “We were called shortly before 10.27am this morning, Friday 20 August, to a medical emergency at the Lyons Robin Hood Holiday Park in Rhyl.

“We sent a Community First Responder and two emergency ambulances to the scene, where crews were also supported by an air ambulance.” 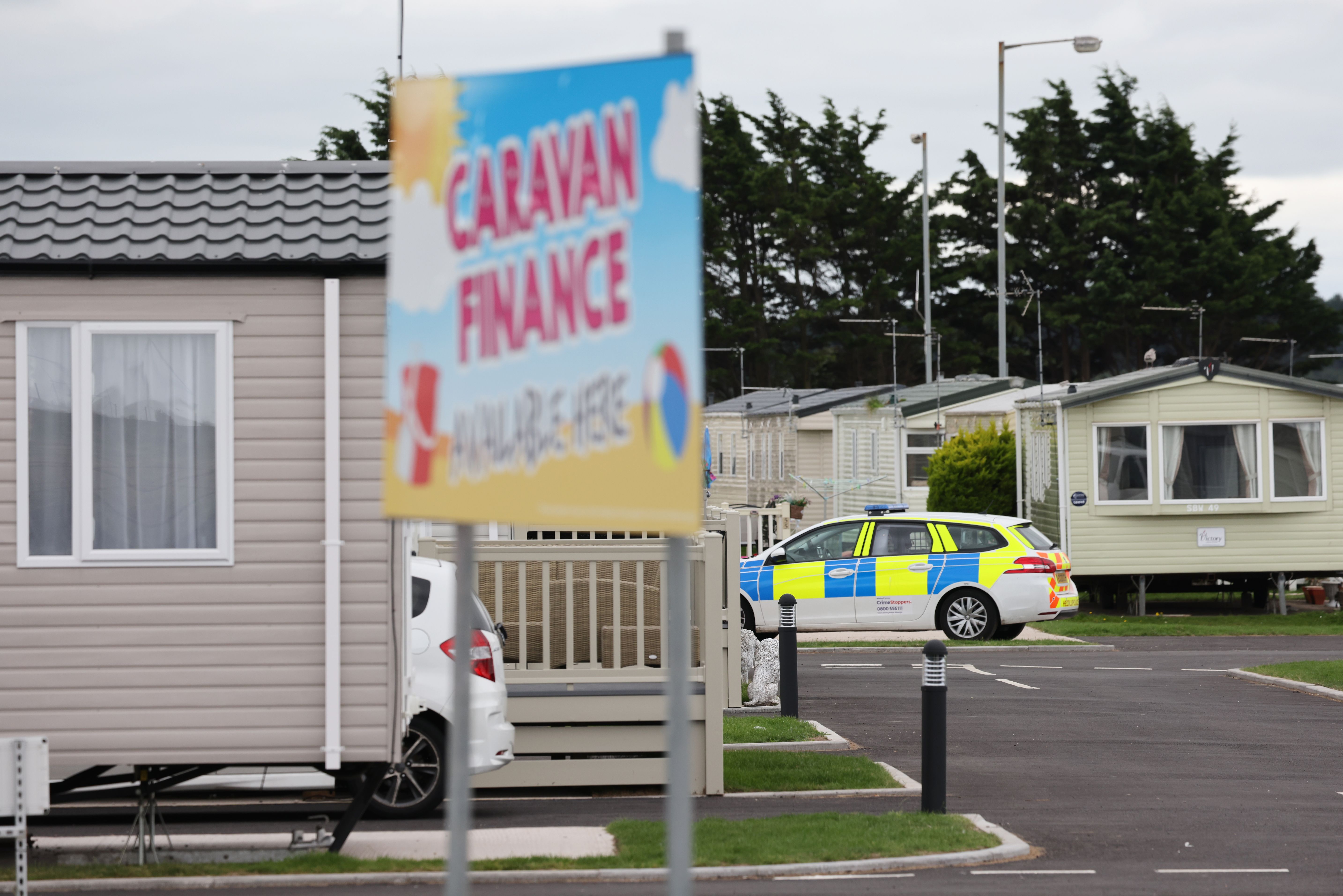