The mass murderer — dubbed Britain’s “most dangerous female prisoner” — wrote a series of gushing love letters to the man, in his 50s. 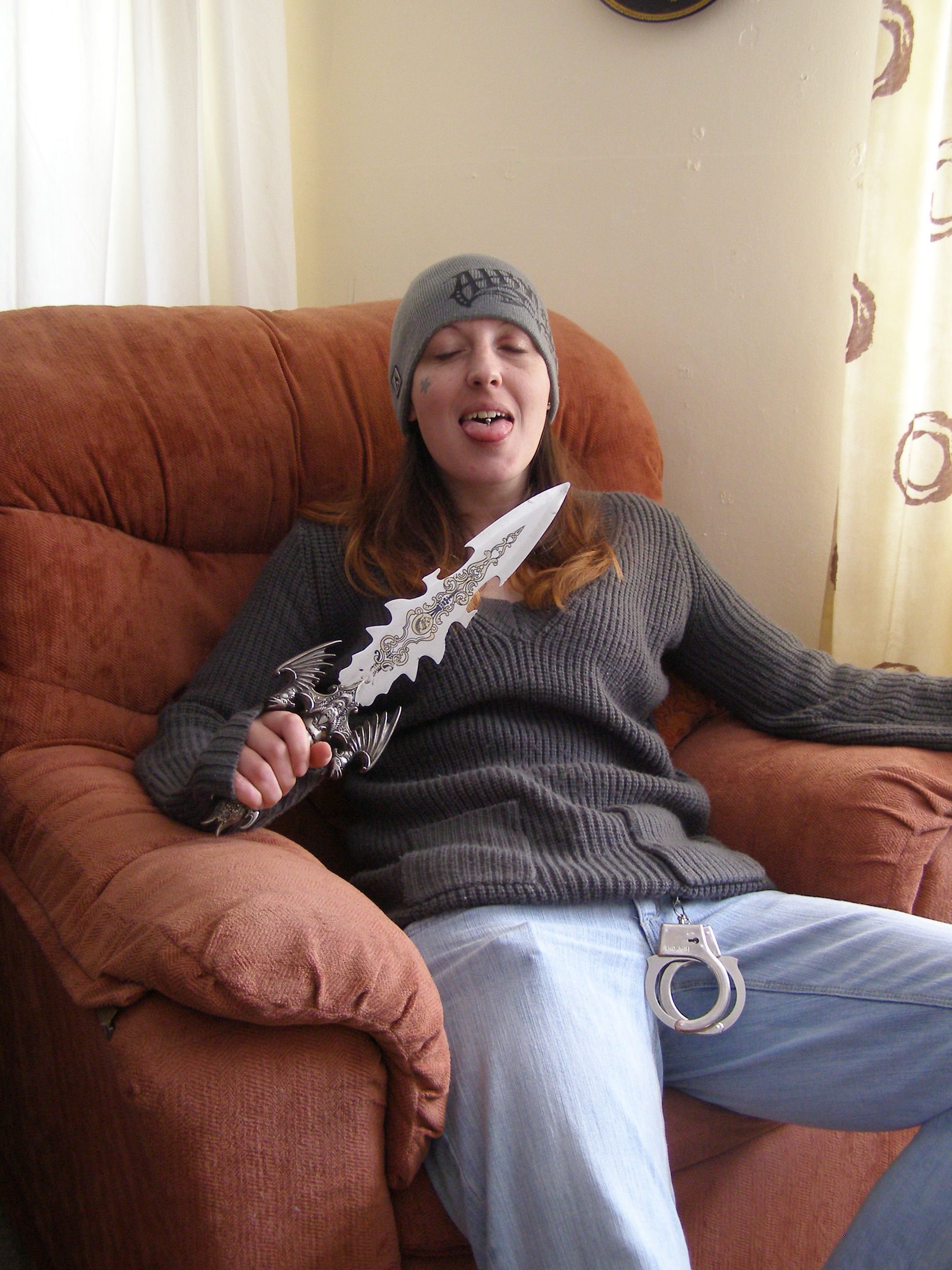 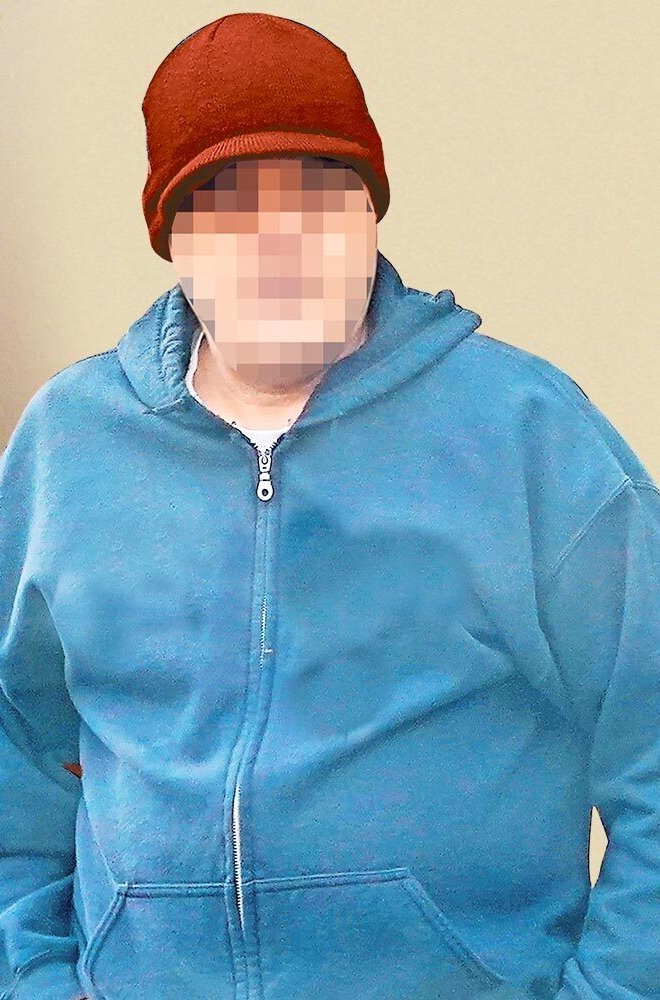 But the romance is being investigated after the officer was nicked for an alleged inappropriate relationship with another female lag.

Police who raided his home were shocked to discover the cache of notes from Dennehy, 38.

Sources last night said he had “taken his life into his hands” by not immediately reporting her advances to bosses.

A source said yesterday: “The officer fancies himself and is very cocksure.

“He was quite senior, so could move around various wings, including the one where Dennehy is housed.

"Apparently the letters from Dennehy were fairly graphic about what she wanted to do to him.” 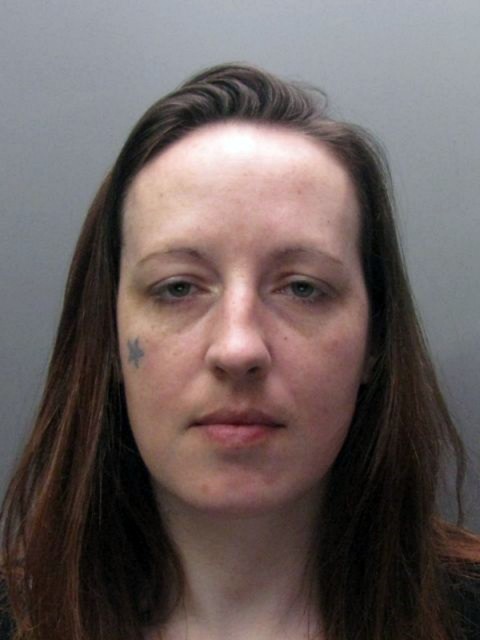 They added: “It’s surprising she was writing to a man as she has said she wants to marry a woman.”

Dennehy is serving life for killing three men in knife attacks and stabbing two others.

She was infamously pictured with a zombie knife while on the run.

She is being held at privately-run Bronzefield jail near Ashford, in Surrey.

It is just ten miles from the officer’s home in Slough, Berks.

He remains under investigation on suspicion of sexual assault. 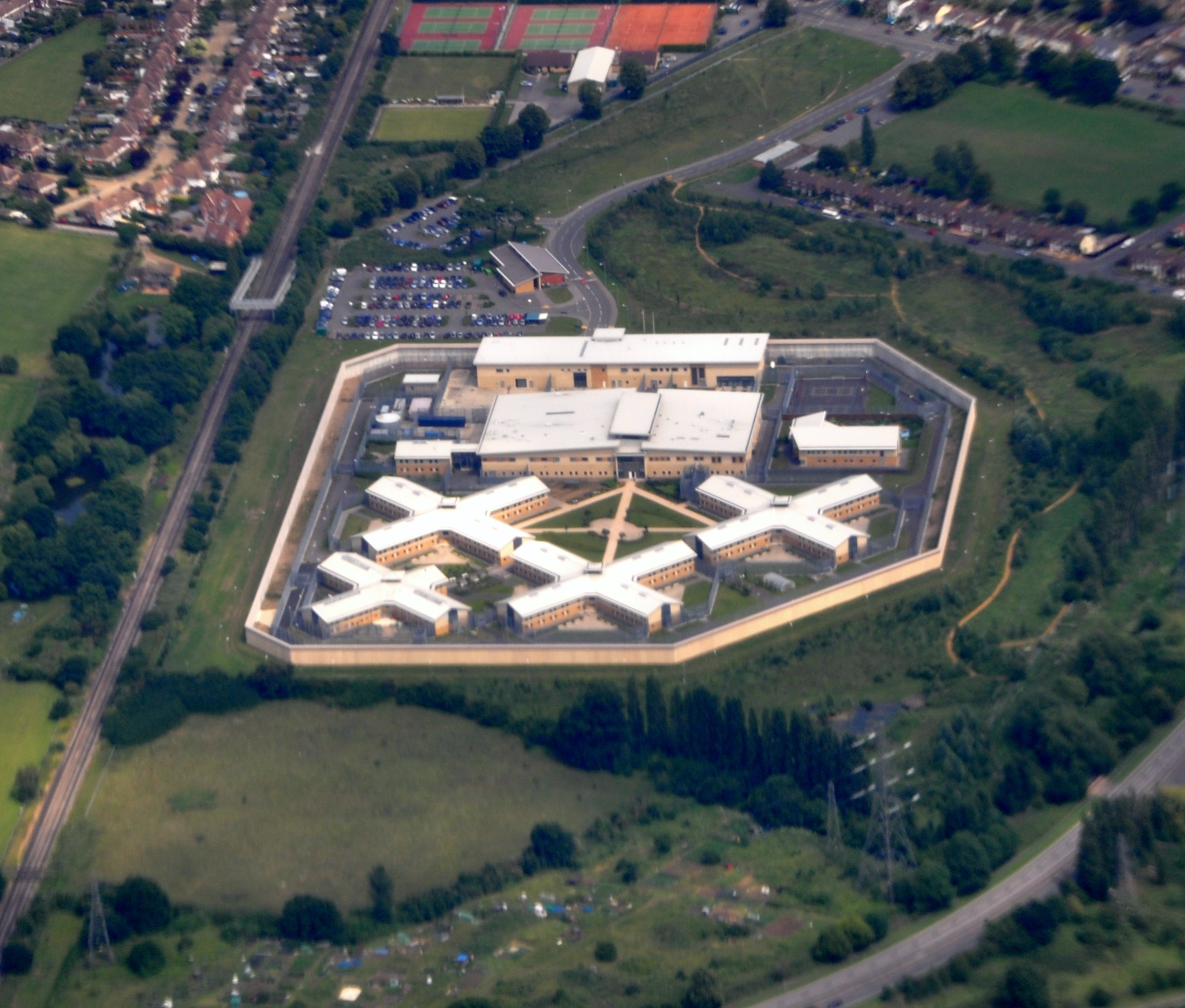 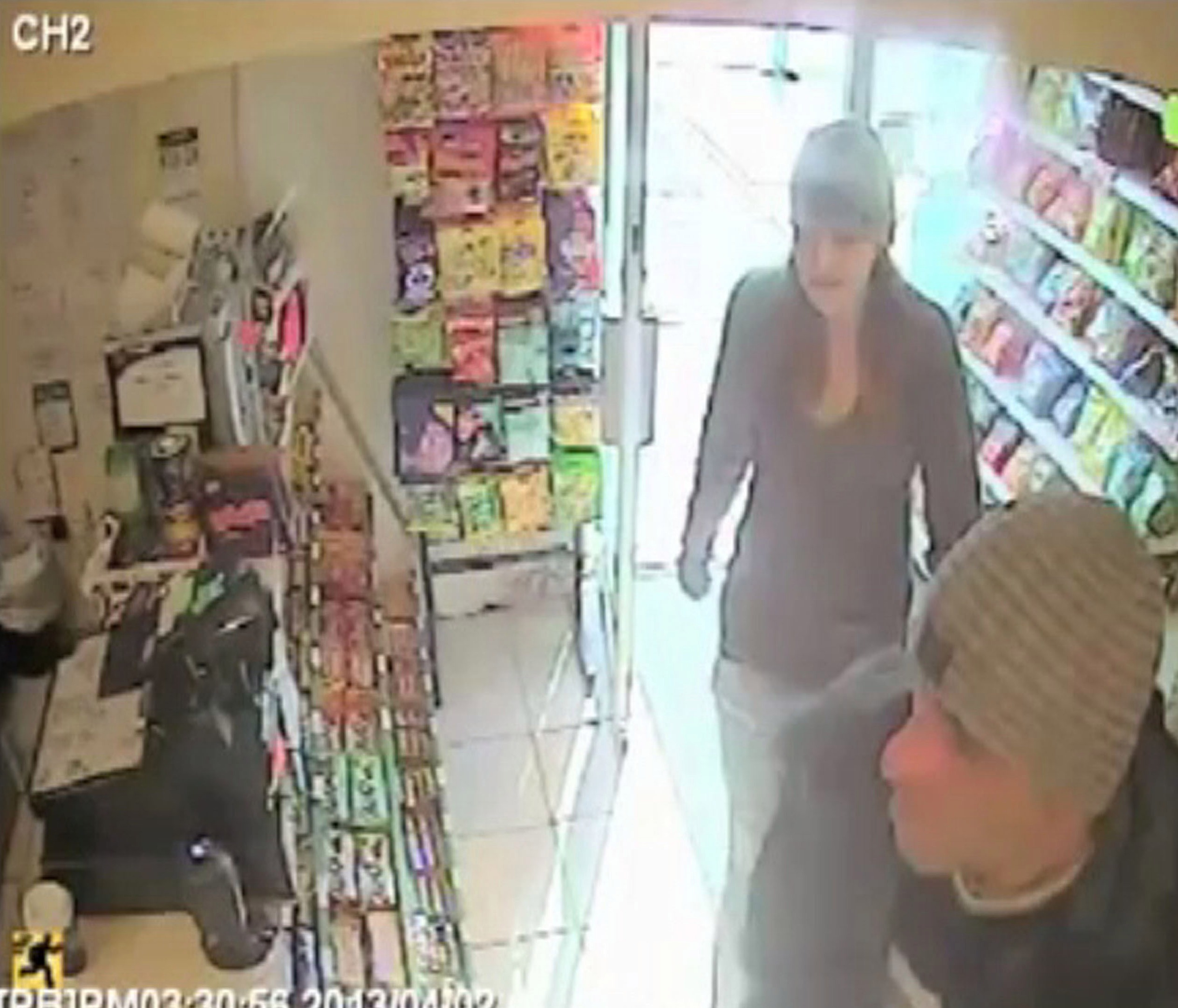 No charges have yet been made.

When approached for comment, the officer told our reporter: “You want me to come and punch your head, you ae?"