A KITCHEN porter knifed in the neck by a friend who had a fling with his partner has revealed: “I thought I was going to die.”

Gareth Mallaburn, 38, and partner Louise Pearce became mates with Brett Fenwick while working in a restaurant. 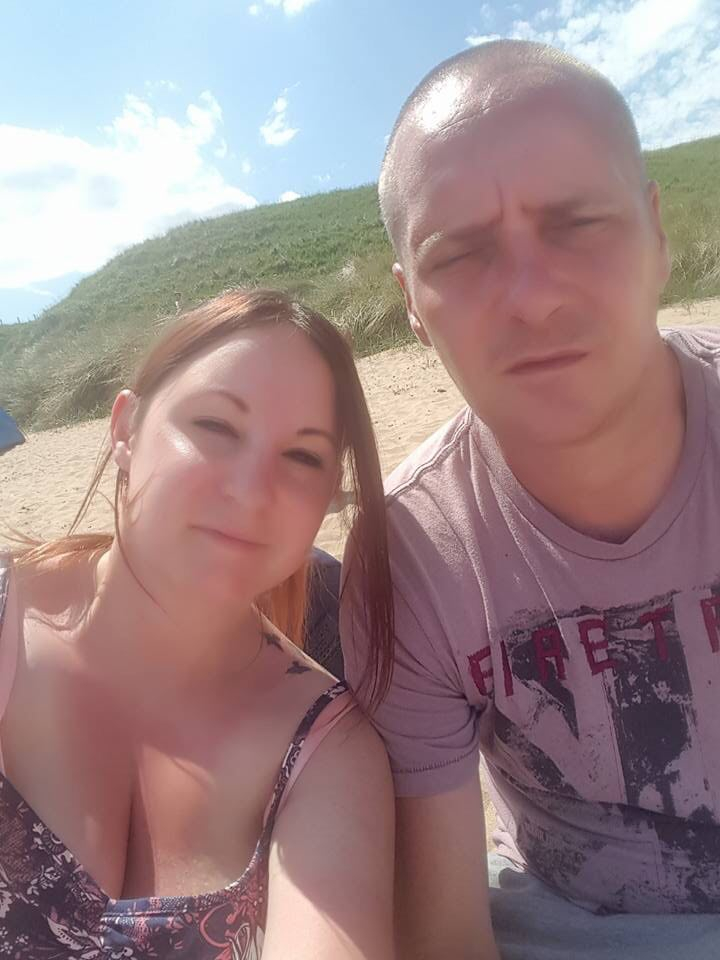 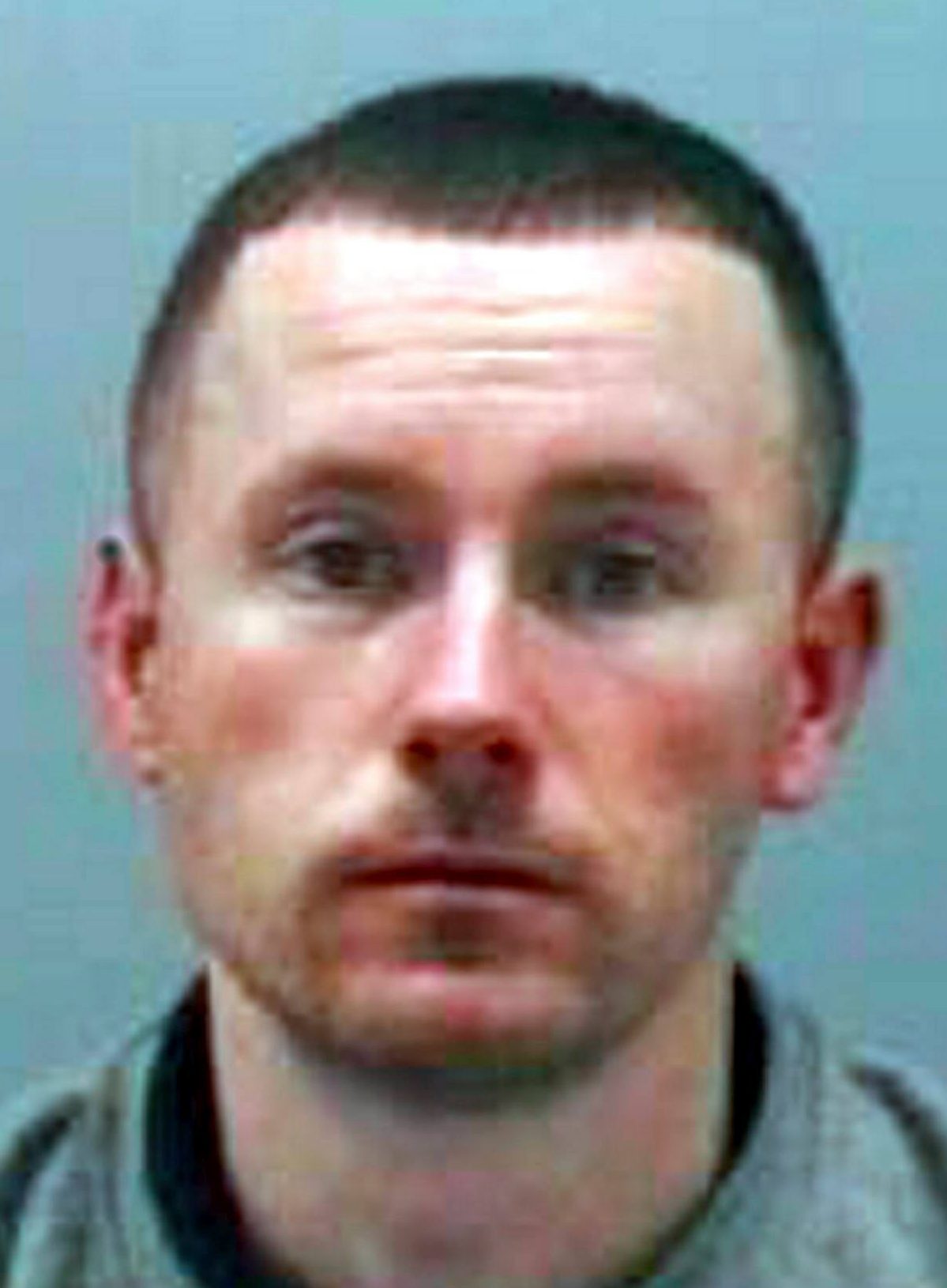 But Gareth later learned Fenwick, 37, was having an affair with the mum of his three kids.

The couple patched things up — but Fenwick burst into their home and stabbed Gareth.

He said: “I was gushing blood and I thought my number was up.”

Fenwick was jailed for 25 years last week for attempted murder.

But the attack haunts Gareth, of Alnwick, Northumberland.

He said: “It’s cost me everything.

“Me and Louise have split up and I can’t even work in a kitchen any more as I can’t trust anyone holding a knife.” 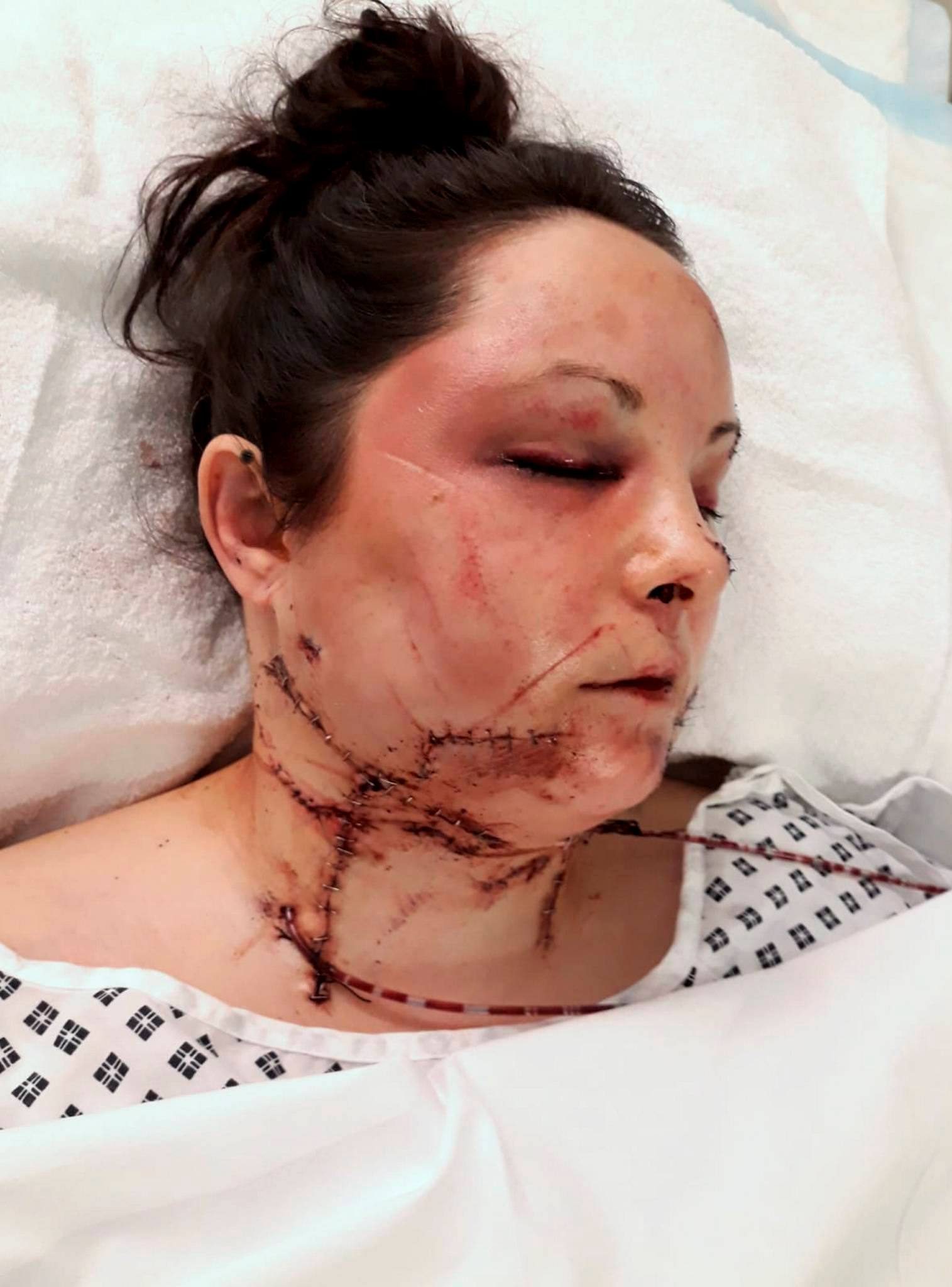 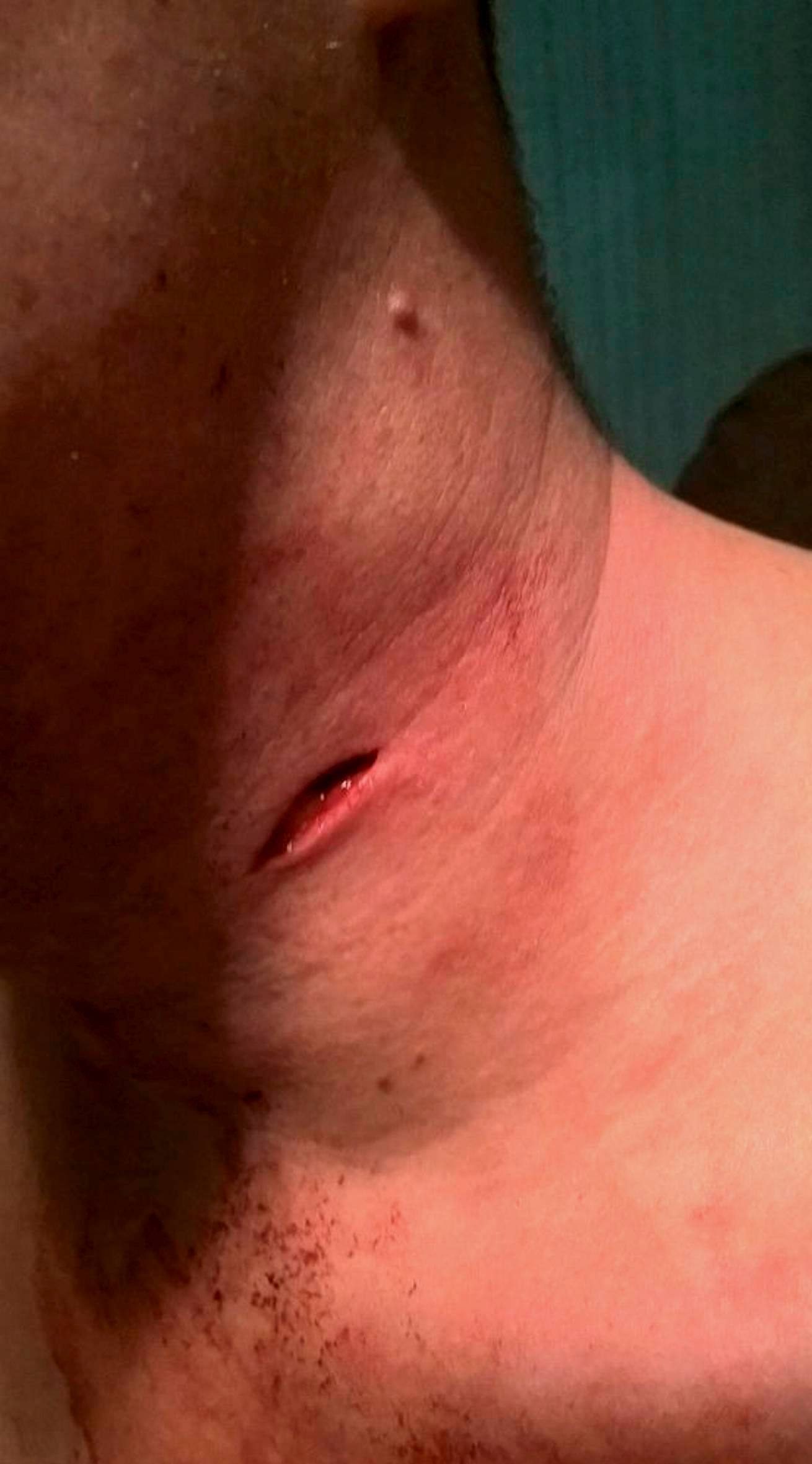