However he was quickly collared by baffled cops when they spotted him sneaking out of his quarantined home to put the bin bags out. 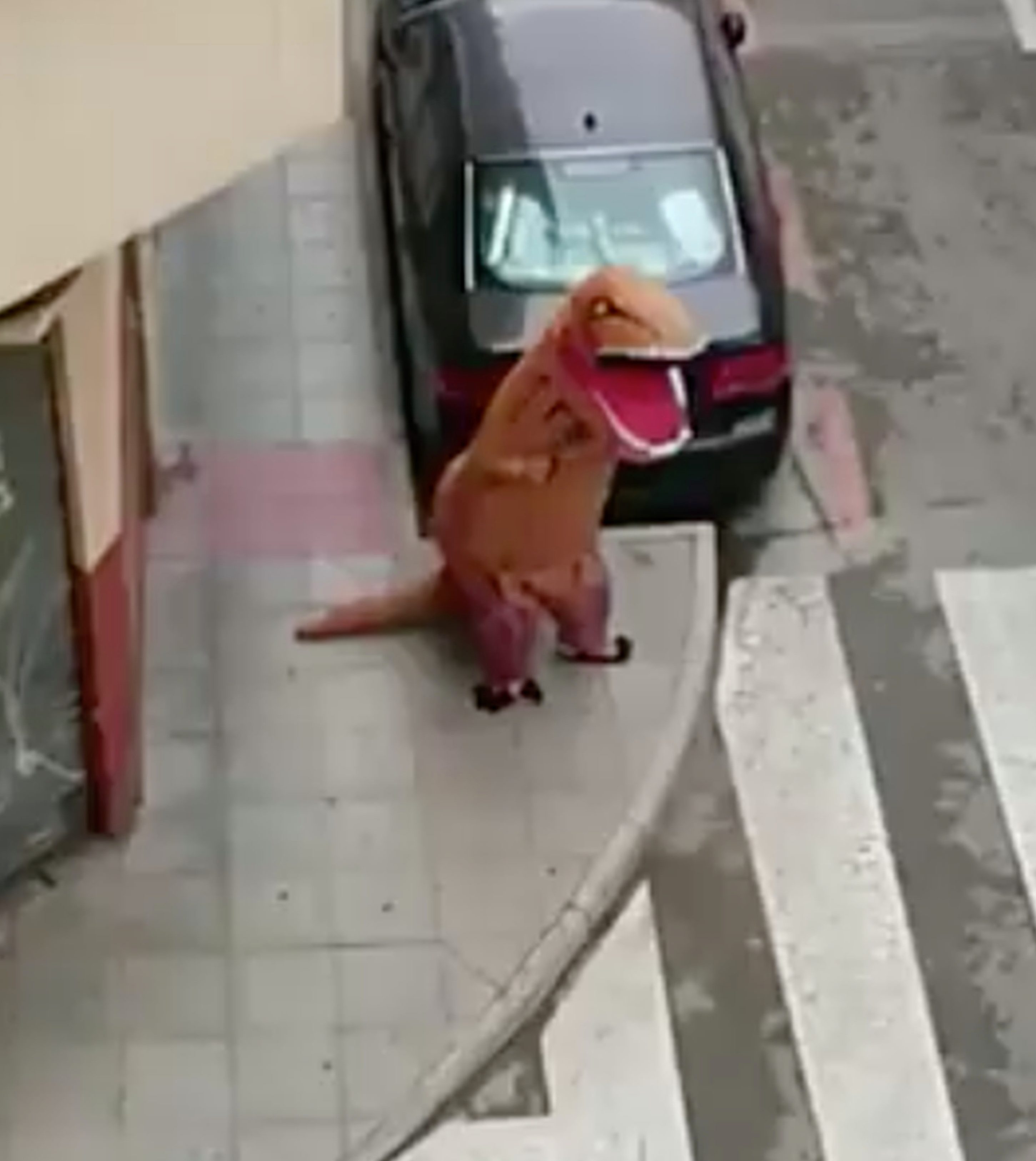 Uniformed cops were then filmed giving him a stern ticking off as he slowly waddled through a deserted street.

He seemingly escaped punishment but was ordered straight back inside his house in Vistabella , Murcia.

Police later published footage of the bizarre incident accompanied by the soundtrack from Jurassic Park.

They made it clear although dogs are allowed out during the state of emergency dinosaurs are not!

Murcia police: "The state of emergency allows for the walking of dogs accompanied by one person as long as it's a short walk just so it can pee and poop. 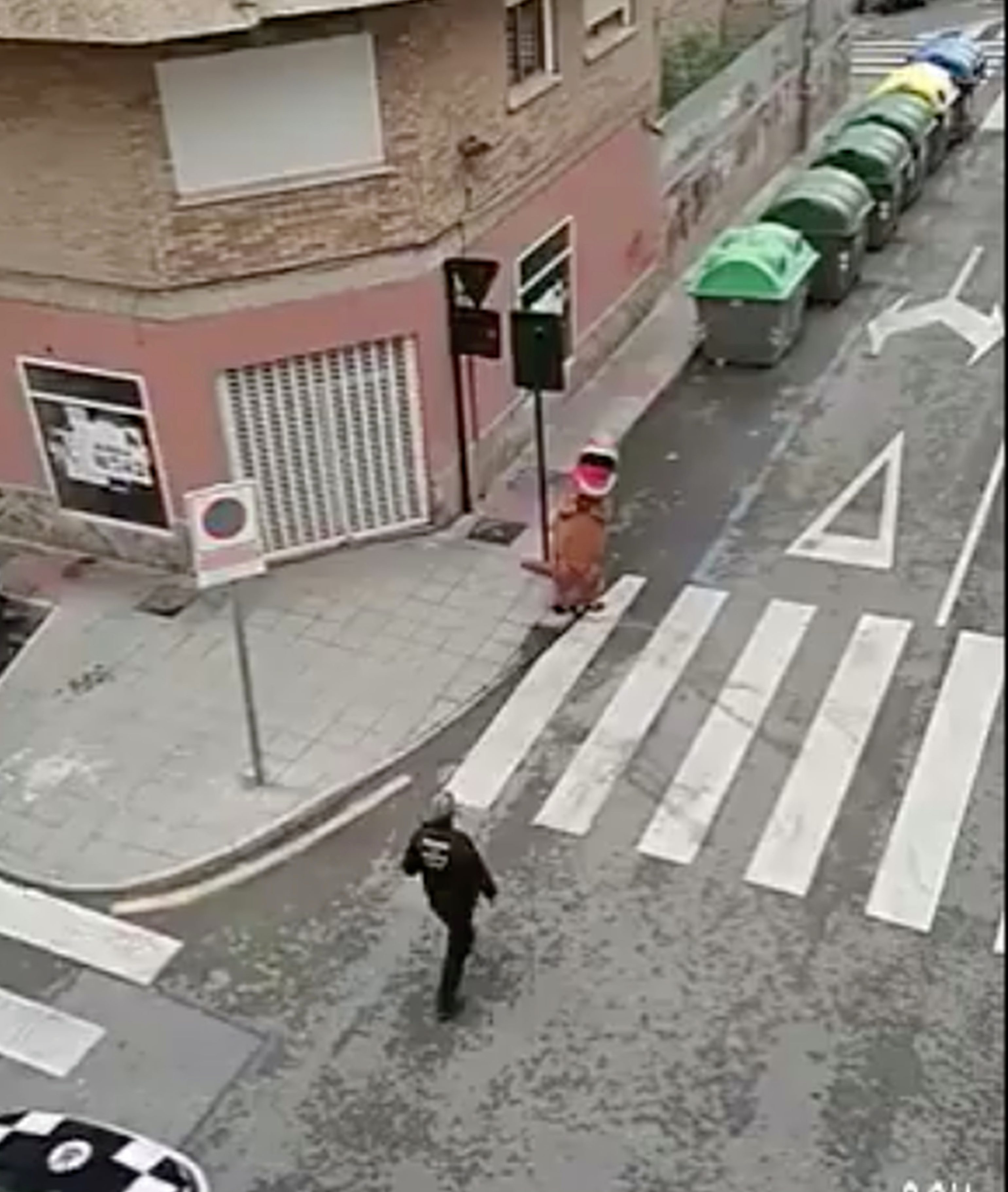 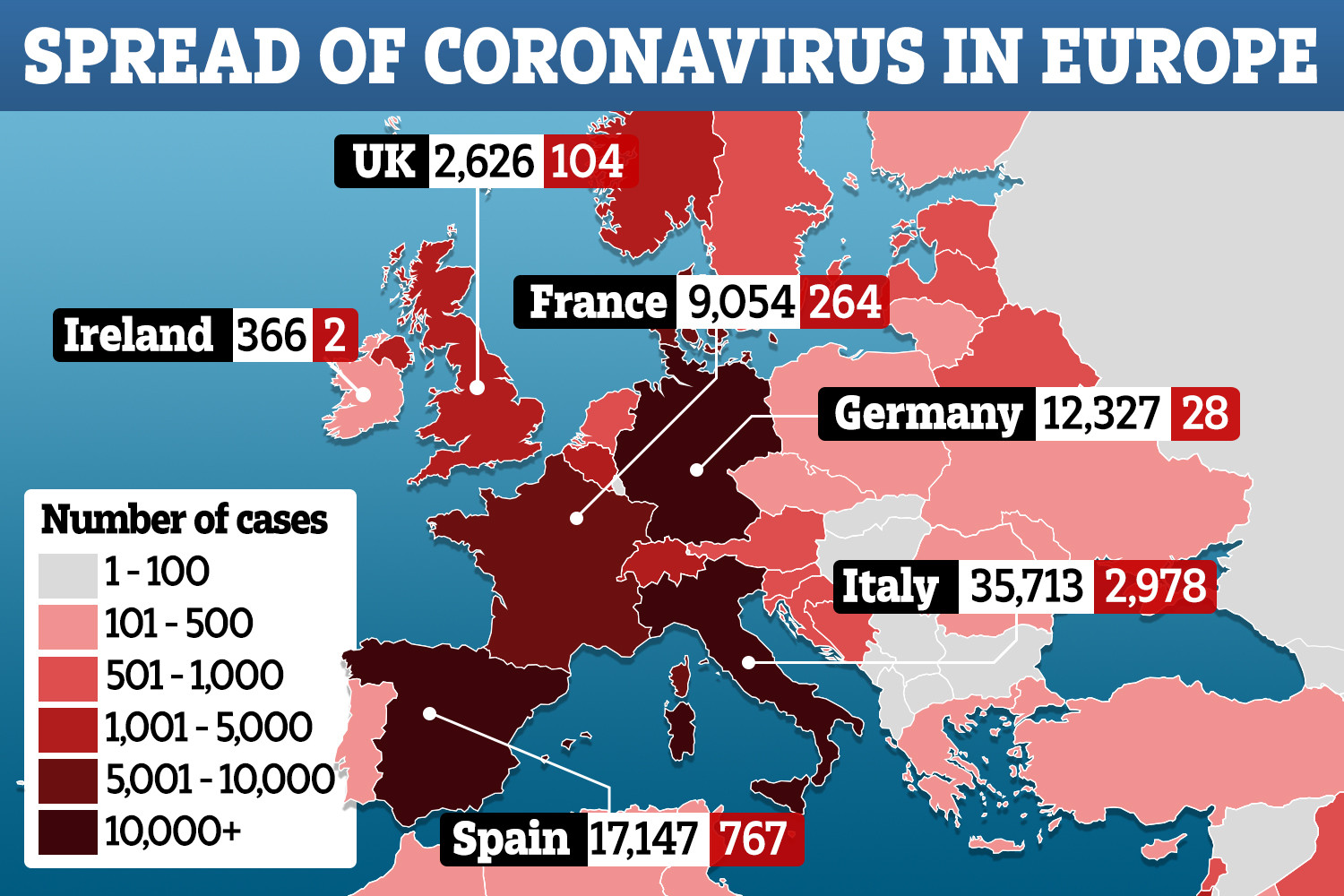 "It doesn't extend to people who have a Tyrannosaurus rex complex."

The bizarre clip certainly raised a smile in a country that has been hit hard by the escalating pandemic.

One local said: "He went to put the rubbish out. It's a justified trip out of the house. A little humour is not a bad thing at the moment. He's made us all laugh."

Another added: "You can put your rubbish out, right? What does it matter how he does it? It's best to do it with a little bit of fun than go mad."

The bizarre incident happened days into a nationwide lockdown severely restricting peoples movements during the outbreak. 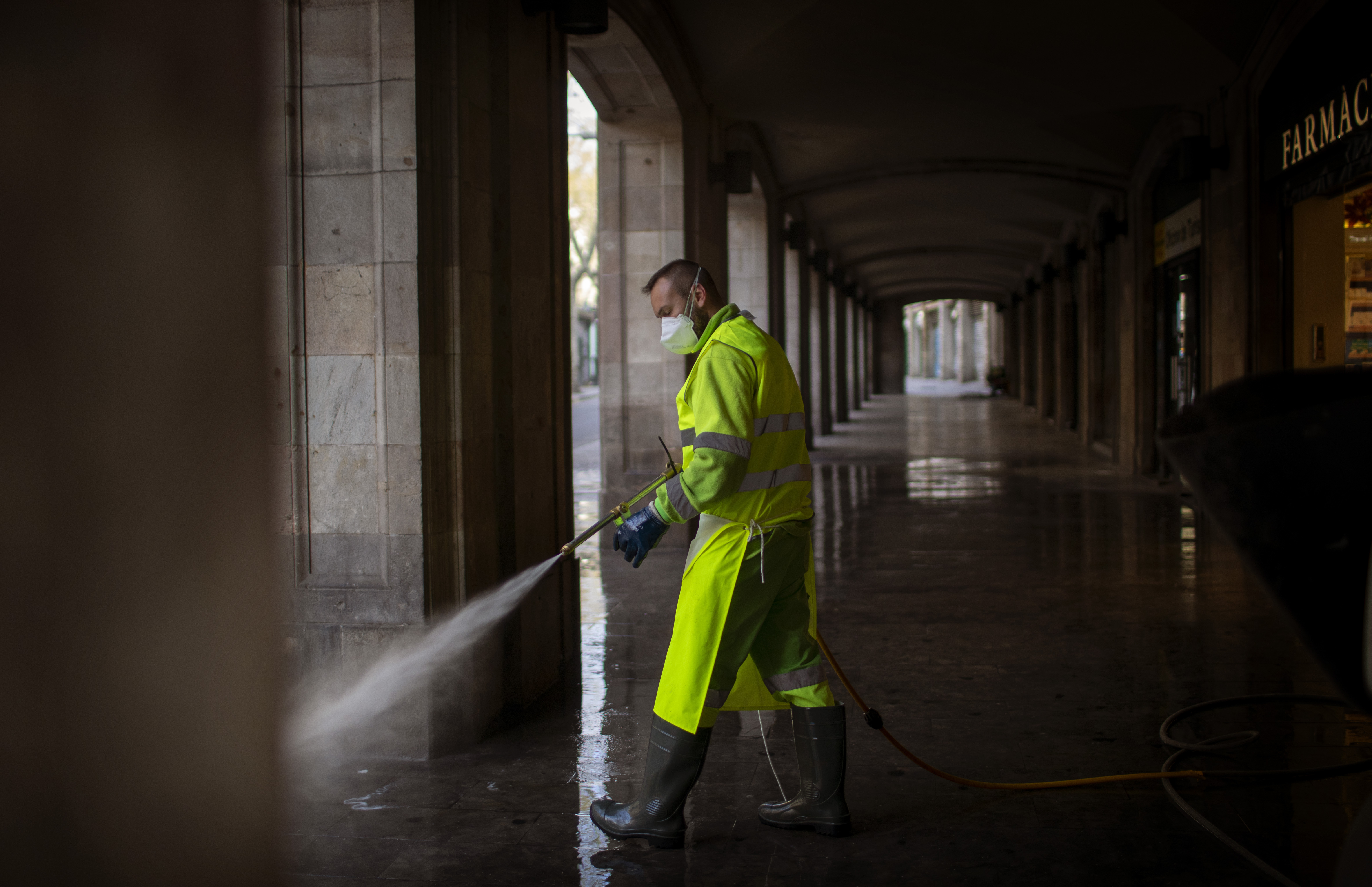 CORONAVIRUS CRISIS – BE IN THE KNOW

Get the latest coronavirus news, facts and figures from around the world – plus essential advice for you and your family.

To receive our Covid-19 newsletter in your inbox every tea time, sign up here.

Residents and tourists alike are banned from going outside except to buy food, go to work or get medical help for 15 days. Those caught breaking the rules face huge fines and even prison.

Spain's death toll from the coronavirus outbreak has jumped 30 percent in a single day, rising from 558 to 767.

The epidemic has left hundreds of Brits scrambling to get home after the Spanish government announced it would be closing all hotels from the coming Tuesday.

Spain, like France and Italy, has imposed a countrywide lockdown, allowing people to leave their homes only to buy food or medical supplies. 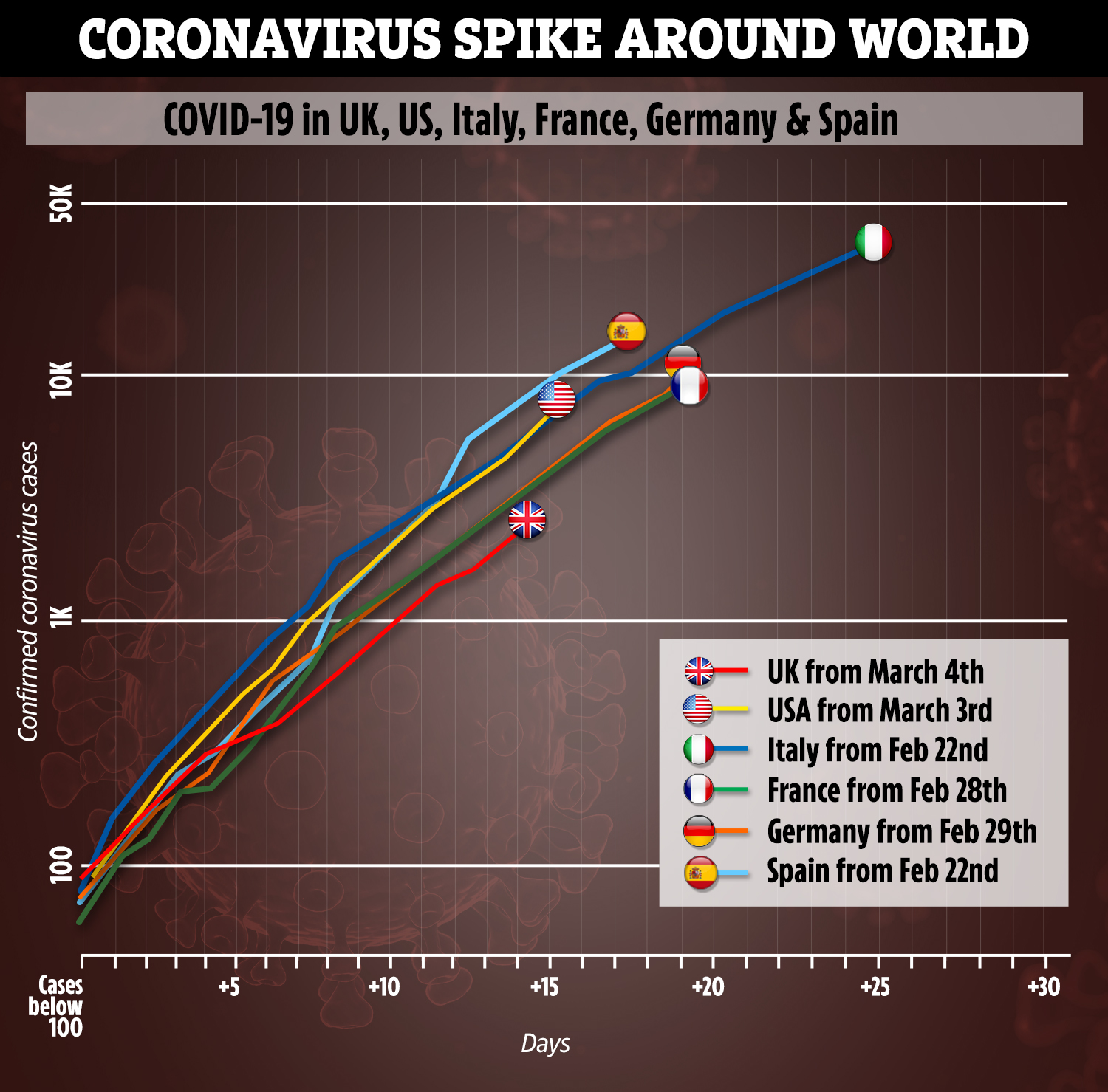 Helicopters and drones have been deployed to enforce the lockdown, with heavy fines in place for anyone found breaking it.

Reports have emerged of British tourists being arrested after refusing to comply with the measures.

The Foreign Office has told Brits abroad to contact their tour operator or airline and "make travel plans to return as soon as possible".

Spain is popular destination for both British tourist and expats, with almost 19 million trips made to the country in 2019. 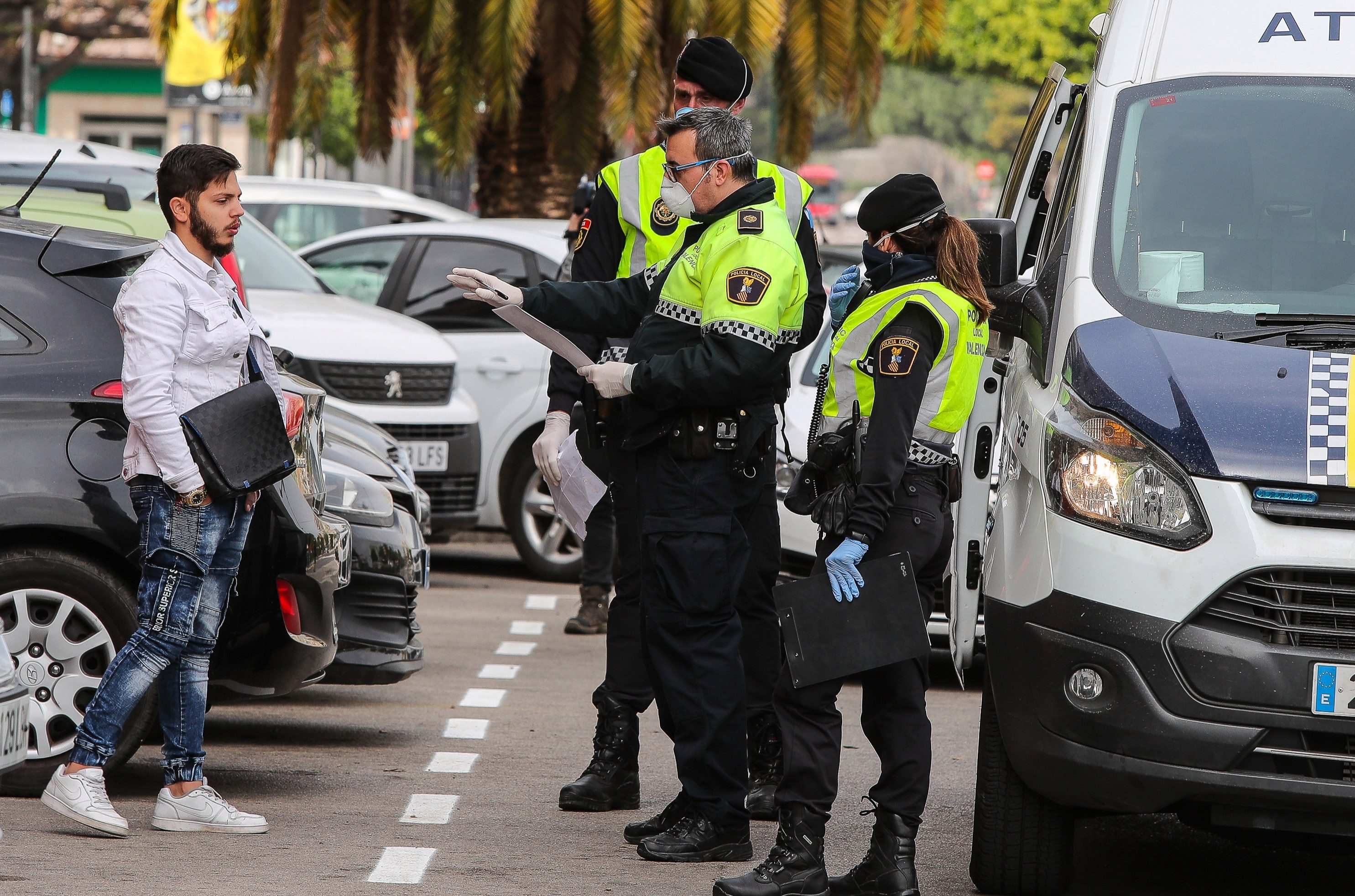