MARRIED police officers with a 10-day-old baby were attacked with a barrage of bullets at their home in Camden, New Jersey.

Seven bullets hit the home, and six of them pierced through the building including two that cleared the front door, just before midnight on Tuesday, NJ.com reported on Thursday. 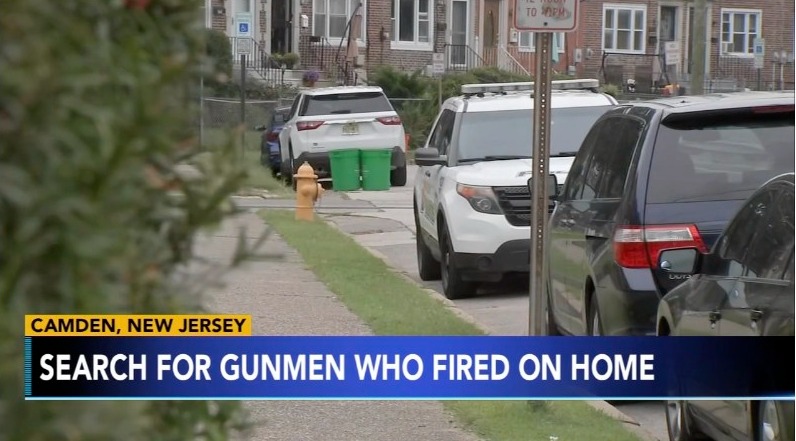 The Camden County cops and their newborn were on the second floor at the time of the shooting, and went unscathed.

Law enforcement officials are hunting for at least two shooters, whom they describe as “scumbag” and “thug,” according to CNSN Philly.

“Everyone is investigating this and helping us to bring these thugs in to justice,” Camden County Police Chief Joseph Wysocki said.

The shooting occurred around 11:45pm on the 2900 block of Clinton Street.