Married couple, 89 and 90, die in 'Romeo and Juliet' suicide pact after 50 years together

A MARRIED elderly couple died in a "Romeo and Juliet" suicide pact after spending 50 years together, an inquest heard.

Geoffrey, 89, and Ida Platt, 90, plotted their tragic deaths after "wanting to walk through the pearly gates of heaven together". 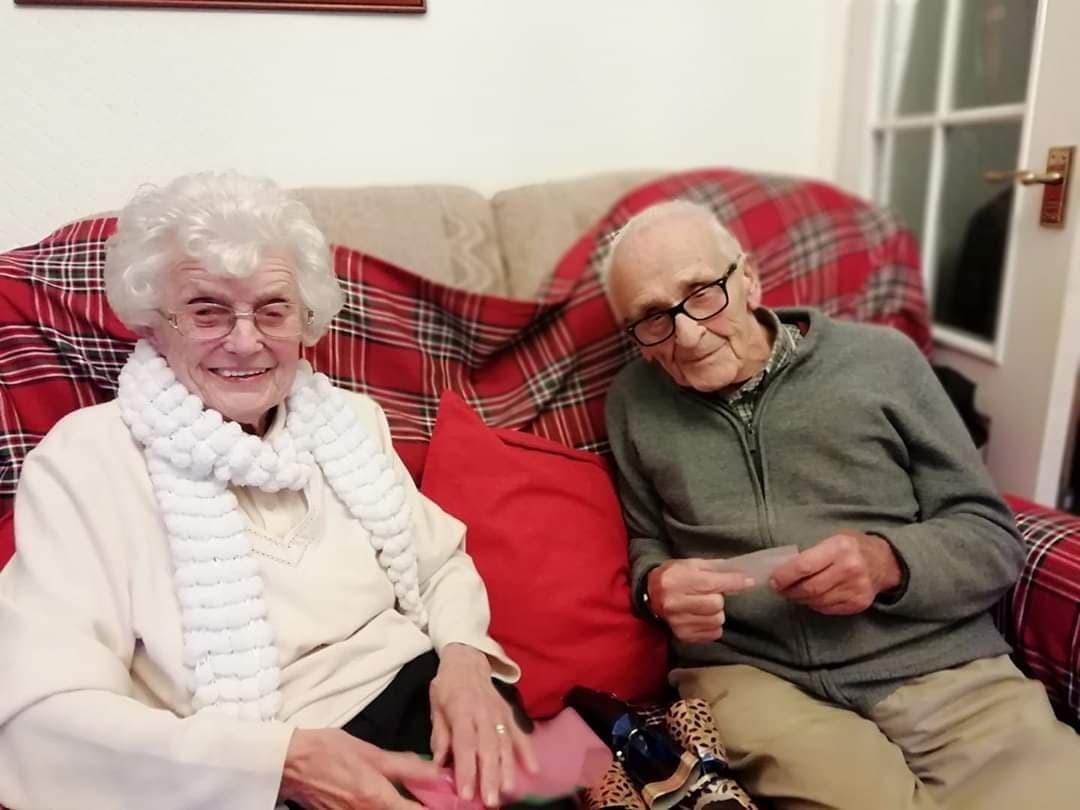 The couple had both taken an overdose but Ida passed away while devastated Geoffrey managed to survive.

He spent three months at the empty home they shared in Swinton, Lancs, before honouring the heartbreaking pact he made with his wife and taking his own life.

Geoffrey was discovered hanging in his flat on July 26 last year after telling his niece and main carer Janet Jackson that he loved her.

An inquest into the couple's deaths heard how they had travelled the world together despite Geoffrey's battle with PTSD.

He had been involved in a mining accident in New Zealand in his younger years which had left him hearing voices and suffering night terrors.

Ida's own health had deteriorated in recent years and she was forced to have a pacemaker fitted and faced operations on her eyes.

Niece Janet told the hearing her aunt, who was "intelligent, artistic and creative", was "a perfect match" for her uncle who was "passionate and opinionated".

She added: "Geoff had a mission in life and it was to keep Ida alive.

"He was trying to turn back the clock and make her well again."

On May 12, the couple both took tablets to follow through with a suicide pact when a neighbour found them unresponsive after spotting the front door was open.

Both were rushed to hospital where Ida initially recovered – telling her niece she was "angry" she hadn't died.

Tragically, her condition worsened and she passed away six days later, while Geoffrey recovered and was discharged on May 28.

Geoffrey was then treated by Salford Home Based Treatment Team, who helped to improve the pensioner's mood.

But he was left with a "weight on his shoulders" after being interviewed by police officers in connection with his wife's death and began drinking brandy and wearing the same clothes.

On July 26, he asked a carer from the treatment team and a visiting doctor to leave his home after they came over for a visit.

He was found hanged later that day by another member of staff, who had gone to his flat after concerns were raised about his mental health.

A serious incident review by Dr Martin Earl, a consultant psychiatrist for Greater Manchester Mental Health NHS Trust, found it had been "the correct decision" to discharge Geoffrey and the treatment team had gone "above and beyond" with their care.

She added: "This was a tragic set of circumstances in the truest sense of the word."