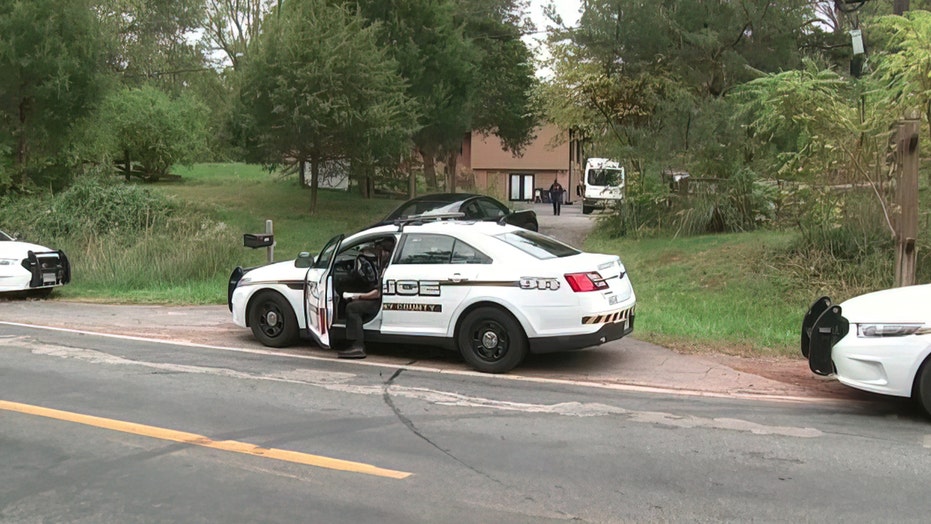 A Maryland homeowner shot and killed an alleged intruder who had been sleeping without permission in the basement of the home, which has its own gun range and a sign referring to a conspiracy theory about the assassination of former President John F. Kennedy, according to local reports.

Montgomery County police identified 34-year-old Harry Trueman Powell, of Washington, D.C., as the man who was fatally shot after allegedly breaking into the home in Poolesville, FOX5 DC reported.

Police said the homeowner discovered Powell, who had apparently been sleeping in the basement for “some time,” outside the home at around 9 a.m. Monday and called 911. While on the phone with police, Powell allegedly broke into the home. 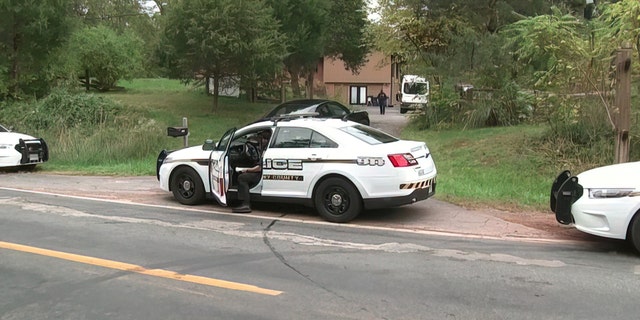 Montgomery County Police identified 34-year-old Harry Trueman Powell as the man shot and killed by a homeowner in Poolesville on Monday. Powell had allegedly been sleeping in the homeowner’s basement for "some time" without permission, police said.
(FOX5 DC WTTG)

Police told WUSA-TV that the homeowner, who was not immediately identified, is not expected to face any charges.

In Maryland, the station reports that the Castle Doctrine allows people inside their home to stand their ground, without needing to retreat first, to defend themselves against an intruder. The use of force must be considered reasonable.

It was not immediately clear why Powell chose to break into and apparently sleep at the isolated home, which is located in a rural area and reportedly has its own gun range along with a sign outside that referenced a conspiracy theory about the John F. Kennedy assassination.

Authorities said the investigation is ongoing.