MEGHAN Markle and Prince Harry's Time cover was mocked on Australian TV as comedians joked that the Duchess was posing for a “gold digger” magazine.

The couple was named in the publication’s list of top 100 most influential people on Wednesday. 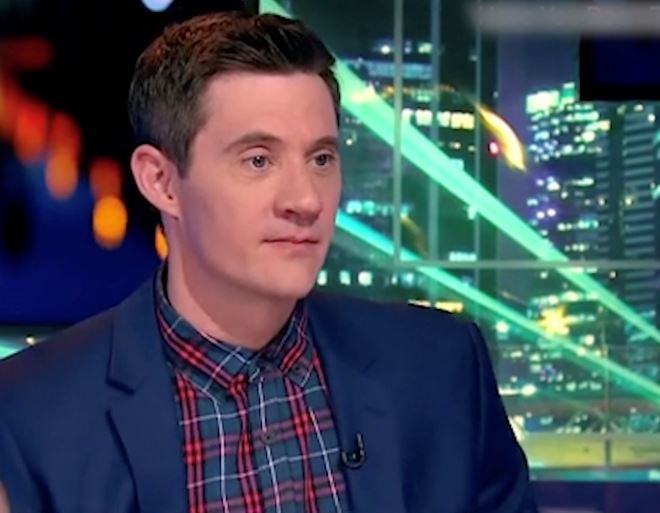 But, the Duke and Duchess were roasted by several Australian comics on the show “Have You Been Paying Attention”.

The programme is the country's version of Mock the Week.

Panellists were asked what publication featured Harry and Meghan on their front cover, MailOnline reports.

The quip was a reference to the crafts and interior design magazine Better Homes and Gardens that has existed since the 1920s.

A snap of the Duke and Duchess appears on the front of the magazine with Harry wearing all black as he stands behind his wife.

Other pictures show the couple wearing matching green outfits in front of a yellow wall.

And another snap shows them walking through a garden holding hands.

The magazine praised Harry and Meghan for “running towards struggle” in a world where “everyone has an opinion about people they don’t know”.

But, they became the butt of many jokes after the pictures circulated online.

Social media users said the photos looked “awkward” while others suggested they were “photoshopped”.

Someone else wrote: "Wow, this photo speaks volumes. There is no hiding who's in control."

Others asked Time if they were "desperate" for candidates.

It comes after Meghan and Harry were roasted by comic Cedric The Entertainer at Sunday night's Emmy Awards.

The host, 57, told the guests at the star-studded ceremony in Los Angeles: "As great as The Crown is, it pales in comparison to the real monarchy."

The comedian continued: "I mean that Oprah interview with Prince Harry and Meghan. That was the real tea right there, wasn’t it?"

The Duke and Duchess of Sussex's explosive Oprah interview was watched by more than 49million people globally in the first three days after it aired.

Cedric took a jab at the royals as he said they would need Archie to teach them how to dance.

Cast members of The Crown were said to be looking sheepish as the comic joked on stage, according to the Metro.