Miami man gets more than 18 years in jail for impersonating Saudi royal, swindling investors out of millions

A 48-year-old Miami man was sentenced to 18 years and eight months in prison on Friday after admitting to impersonating Prince Sultan Bin Khalid Al-Saud of Saudi Arabia and swindling wealthy investors out of millions.

Anthony Gignac previously pleaded guilty to impersonating a foreign diplomat or foreign official, wire fraud and conspiracy. He has been arrested at least 11 times for falsely claiming to be various members of the Saudi royal family, authorities say. He has documented the tremendous wealth he's accumulated by defrauding investors on his social media accounts, which show off his private jet, expensive meals, diamond-encrusted jewelry, Rolex watches and beloved chihuahua, Foxy.

"Over the course of the last three decades, Anthony Gignac has portrayed himself as a Saudi Prince in order to manipulate, victimize, and scam countless investors from around the world," U.S. Attorney Fajardo Orshan said in a statement Friday. " … He sold his victims on hope for their families, careers, and future.  As a result, dozens of unsuspecting investors were stripped of their investments, losing more than $8 million. Today, in a federal court of law, justice spoke for the victims, and Anthony Gignac will now face years in prison."

Federal prosecutors painted a picture of Gignac as a criminal "mastermind" with no regard for those he ruined financially. In remarks to U.S. District Judge Cecilia Altonaga before his sentencing, Gignac said: "The entire blame of this entire operation is on me, and I accept that," but added that "other people" should have been charged along with him. 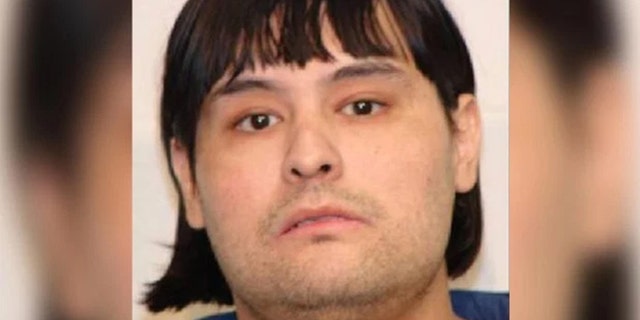 "I am not a monster," he added, according to the Miami Herald.

Gignac is a U.S. citizen but was born in Bogota, Colombia, where his brother claimed they were abandoned by their parents. They were adopted by a family in Michigan, and allege that they experienced abuse as children.

Gignac's brother reportedly said it would be too painful to attend the trial, but prepared a statement to be read in court in his brother's defense.

"This horrific history is the underlying reason for his criminal life," Gignac's brother said of him. Specifics on their upbringing are not available. 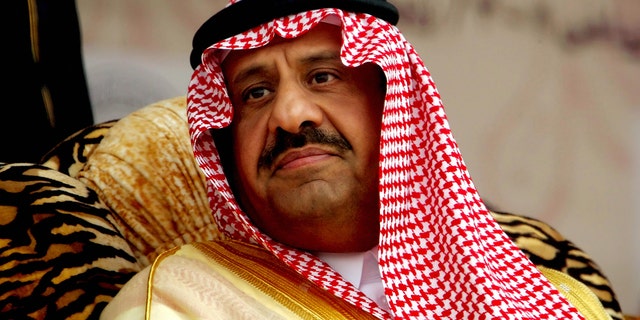 Gignac's criminal enterprise began in 1987 after he secured a California state ID identifying himself as Khalid al-Saud. The real Khalid Al-Saud is the 79-year-old governor of Mecca. Gignac went to great lengths to impersonate Al-Saud, even downloading photos of the prince and posting them to his own Instagram account: @PrinceDubai_07.

In 1991, at the age of 21, Gignac swindled the Beverly Wilshire Hotel in Los Angeles for a $3,488 bill and a limousine company for $7,500 while posing as a Saudi prince. He was arrested and pleaded no contest to charges of grand theft, credit card abuse and check forgery, and was labeled as the "Prince of Fraud" by The Los Angeles Times.

That arrest proved to be the tip of the iceberg, as Gignac continued to spend the next 26 years impersonating Saudi royals and creating a criminal enterprise.

In 2015, he joined forces with North Carolina businessman, Carl Williamson, to create Marden Williamson Internation. The fraudulent company reportedly presented Gignac as a member of the Saudi royal family who was offering exclusive business deals and investment opportunities.

Things began to change for Gignac in 2017 when he expressed interest in purchasing the Fontainebleau Hotel in Miami. He met with real estate developer Jeffrey Soffer, who became interested in negotiating a deal for the hotel with Gignac, who he believed was a legitimate investor. 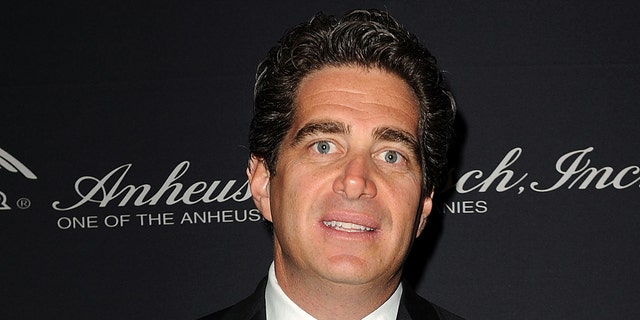 Soffer reportedly shelled out $50,000 for gifts to woo the "Sultan Bin Khalid Al-Saud" and the two began to spend more time together in business meetings and aboard private jets. Eventually, however, Soffer became suspicious and began to doubt that Gignac was really who he said he was.

In particular, he was tipped off by the fact that Gignac frequently consumed pork products, which is forbidden in Islam. His security team began to investigate Gignac and discovered his true identity, and reported him to federal authorities.

Gignac was arrested and charged alongside Williamson, who later committed suicide.

All of his wealthy trappings flaunted on Gignac's Instagram account, including Cartier bracelets, his red Ferrari and diamond rings are set to be auctioned off to pay back the millions he admitted to stealing.