MICHAEL Jackson’s documentary with journalist Martin Bashir ultimately led to his death in 2009, it has been claimed.

The star’s lawyer Tom Mesereau, 70, said it had “set in motion a series of very tragic events”. 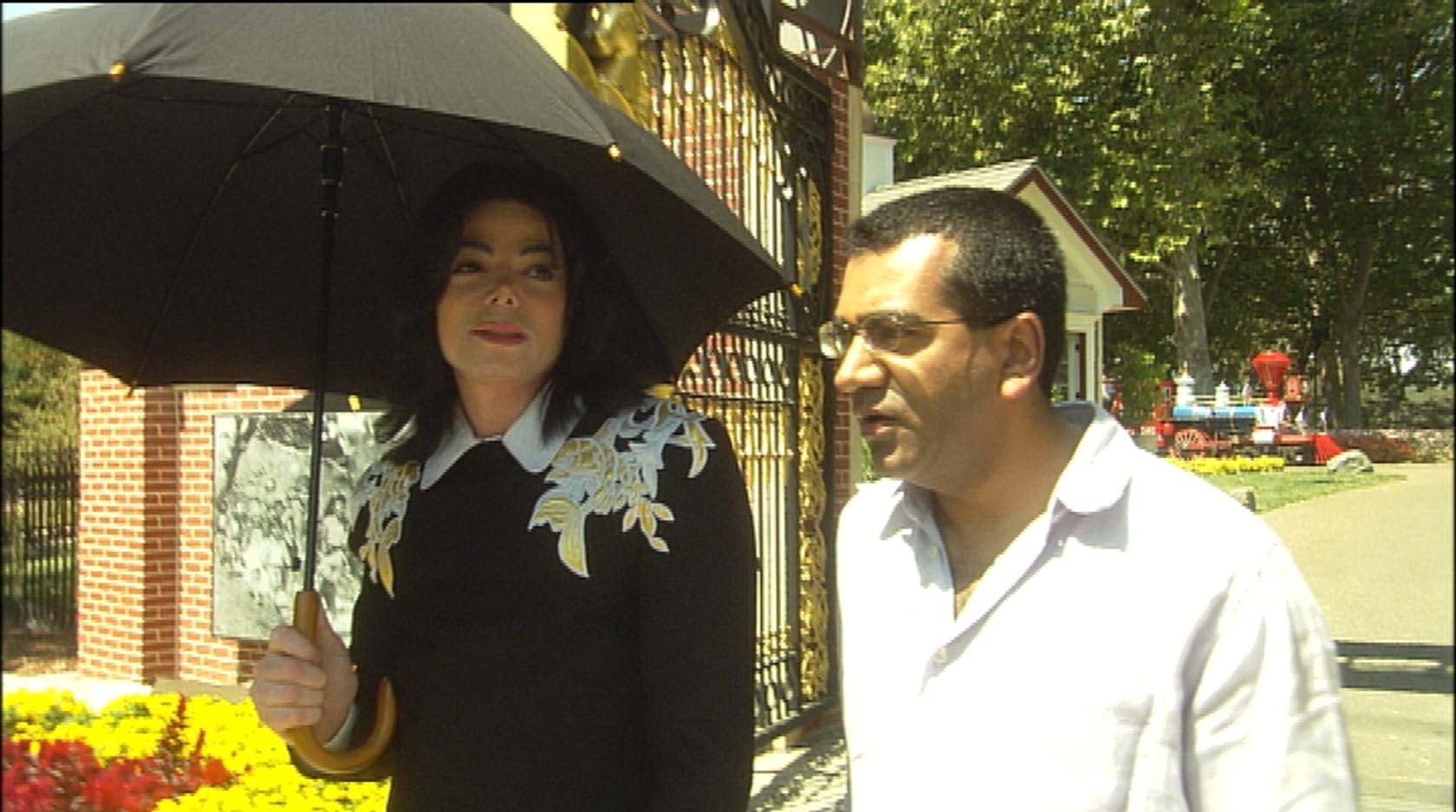 He said: “What Michael told me was that Martin Bashir had gained his trust and he was most impressed with his professed relationship with Princess Diana.”

He added Jackson said the BBC journalist even told him he was Diana’s “most-trusted” confidante.

Bashir allegedly used forged bank statements to secure a 1995 interview with the Princess.

Diana’s brother Earl Charles Spencer this month claimed journalist Martin Bashir spun a web of lies in a bid to get his sister on camera as her marriage to Prince Charles crumbled. 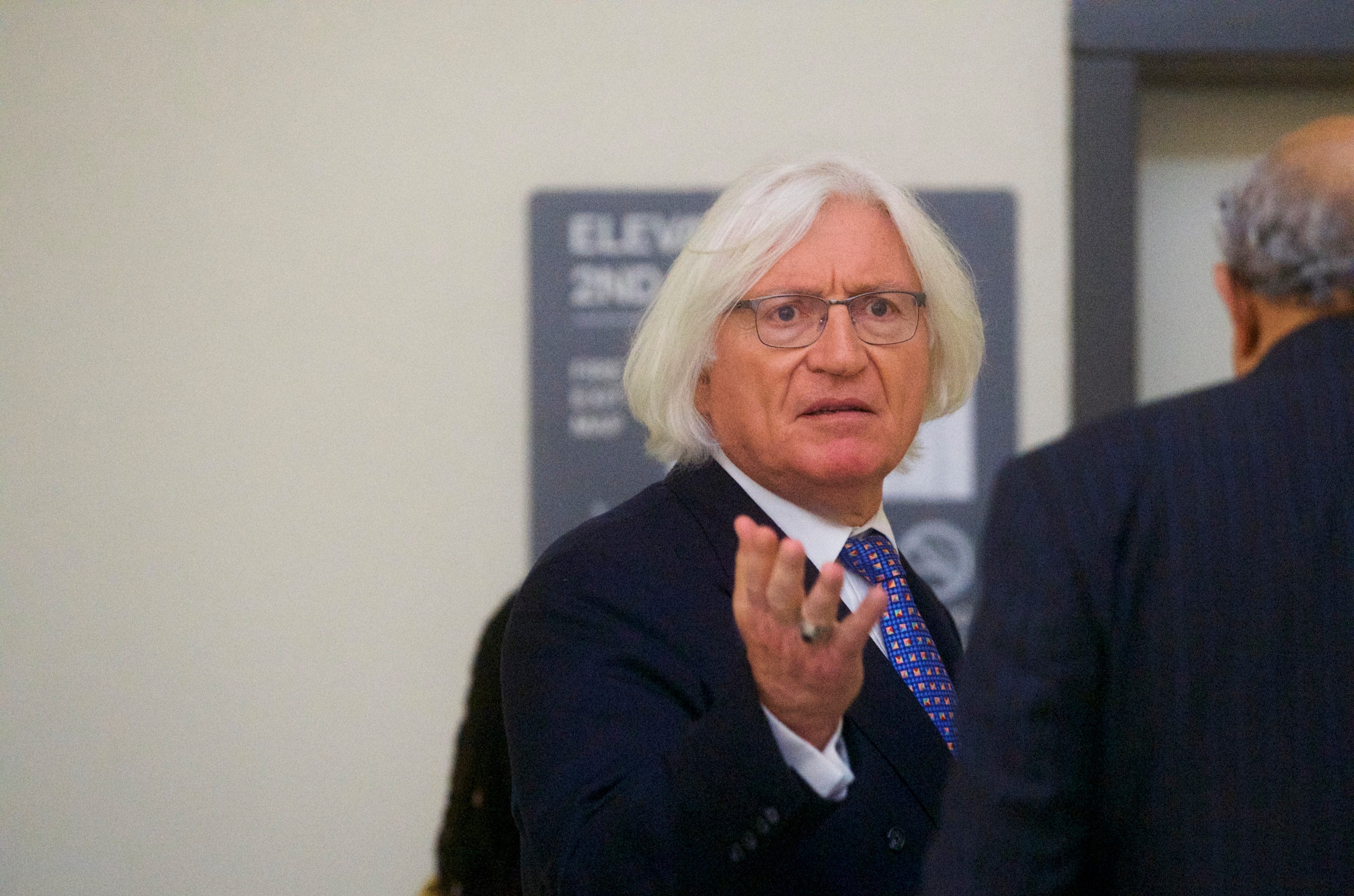 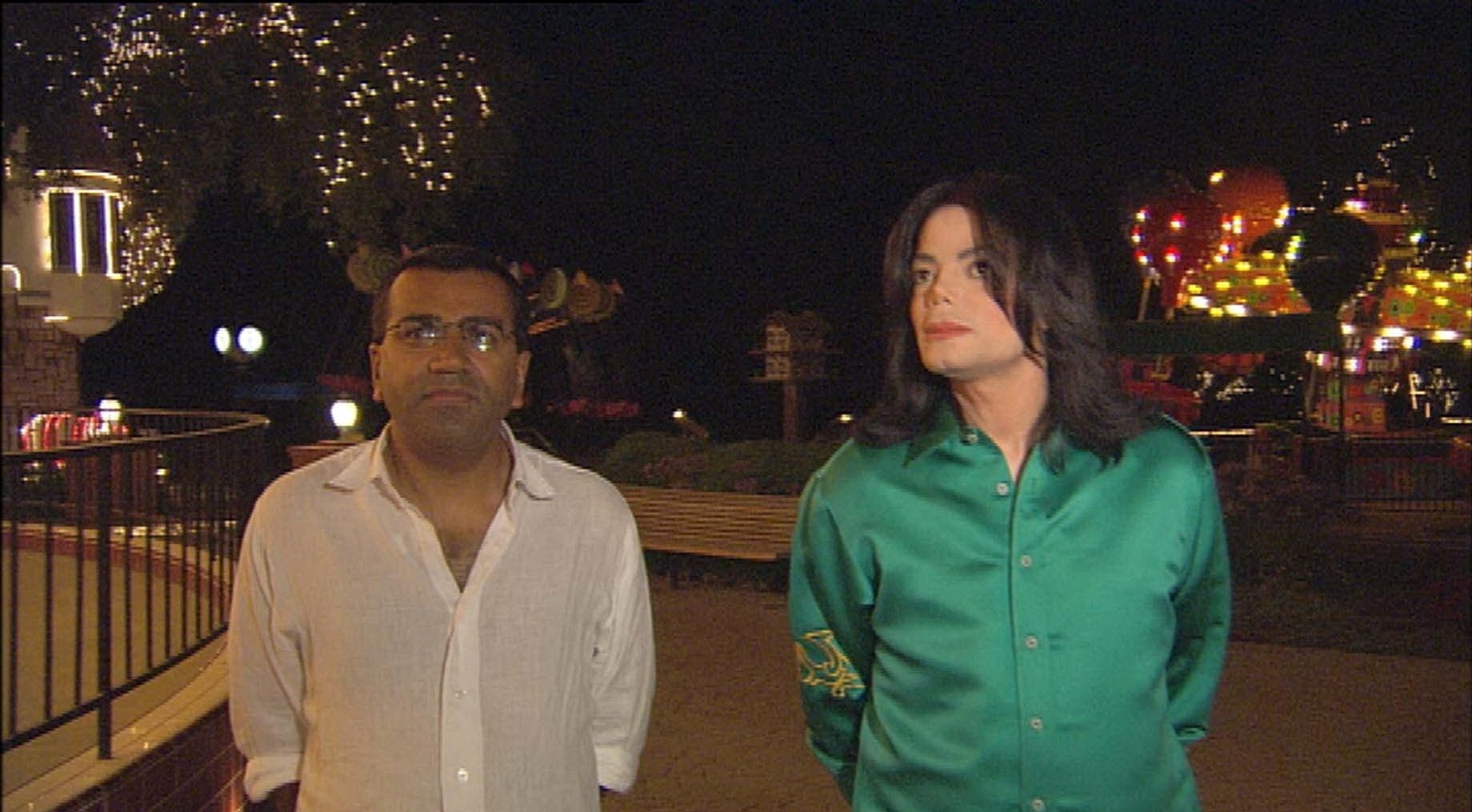 Earl Spencer also alleges the broadcaster used falsified bank statements to secure the bombshell interview, which rocked the foundations of the palace.

Graphic designer Matt Wiessler, who was sacked by the BBC for unwittingly mocking up the documents, has backed calls for a full police probe.

And Peter Bleksley, a founding member of Scotland Yard’s undercover unit, says there are grounds for a criminal investigation.