FORMER Vice President Mike Pence underwent surgery to have a pacemaker implanted on Wednesday after experiencing "symptoms with a slow heart rate" over the last two weeks.

The 61-year-old underwent the procedure at a Virginia hospital yesterday and is now recovering, his office said in a statement. 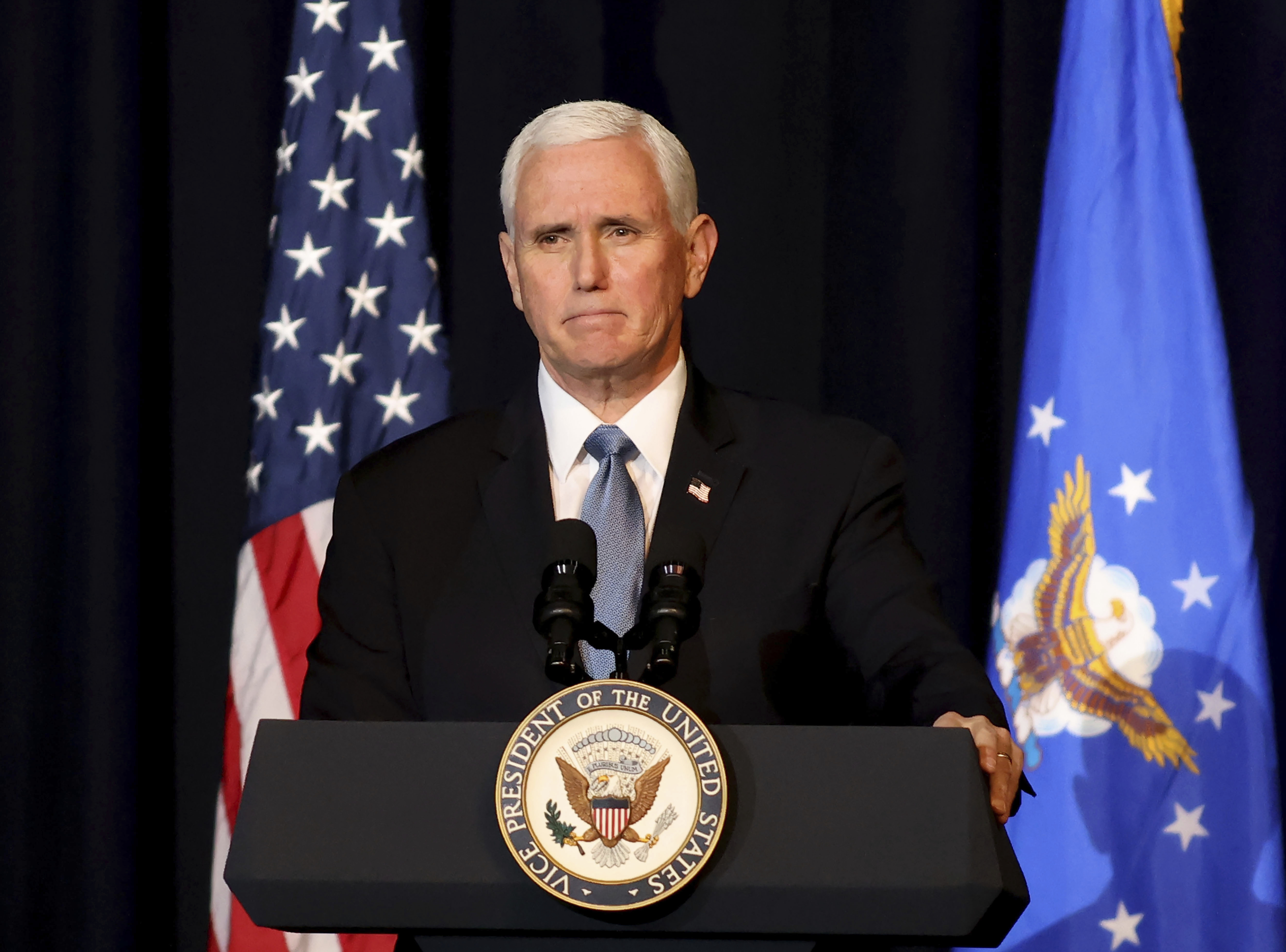 "The routine surgery was successful, and he is expected to fully recover and return to normal activity in the coming days," the statement read.

In a comment of his own, Pence added: "I am grateful for the swift professionalism and care of the outstanding doctors, nurses and staff at Inova Heart and Vascular Institute, including Dr. Brett Atwater and Dr. Behnam Tehrani."

Pence added that his family "has been truly blessed by the work of these dedicated healthcare professionals."

When he assumed the Vice Presidency in 2016, Pence disclosed that he had a history of "asymptomatic left bundle branch block."

A left bundle branch block is typically a sign of heart disease, but can also be seen in asymptomatic patients with a structurally normal heart. The condition can lead to heart failure.

What was described as a "routine procedure", Pence underwent the surgery at Inova Fairfax Medical Campus in Falls Church, Virginia – near to where he and former second lady Karen Pence settled down after leaving DC.

Speculation has been rife over the last few months that Pence is plotting a bid for the White House in 2024.

Pence has remained in the DC area after leaving office and has slowly been edging his way back into public life.

He recently joined the conservative think tank the Heritage Foundation, has spoken at a number of engagements and has announced plans to launch his own podcast.

Former President Donald Trump, for whom Pence served as VP, is also thought to be mooting to run at the next presidential election.

In the final weeks of Trump's presidency, Pence was ultimately snubbed by the former reality TV star for refusing to back his unfounded claims of election fraud.

Trump's very public criticism of Pence culminated in rioters chanting "Hang Mike Pence" and accusing him of treason during the January 6. insurrection at the US Capitol.

And in the months since, Trump has remained critical of Pence, including in a speech at Mar-a-Lago over the weekend where he called him a "big disappointment" for certifying Biden as the winner of the election.

Back in March, during an appearance on a podcast, Trump was also asked who he considers to be the future leaders of the Republican Party.

Reeling off names such as Florida Gov. Ron DeSantis and Texas Senator Ted Cruz, one person not mentioned by Trump was Pence.

However, Trump aides warned against looking into the notable omission too much, with adviser Jason Miller insisting: "That was not an exclusive list."