A MILLIONAIRE British doctor has died in a car crash in Thailand.

Michael Hawkins, 87, was said to have passed out behind the wheel of his minivan — a week after refusing hospital treatment for fainting fits. 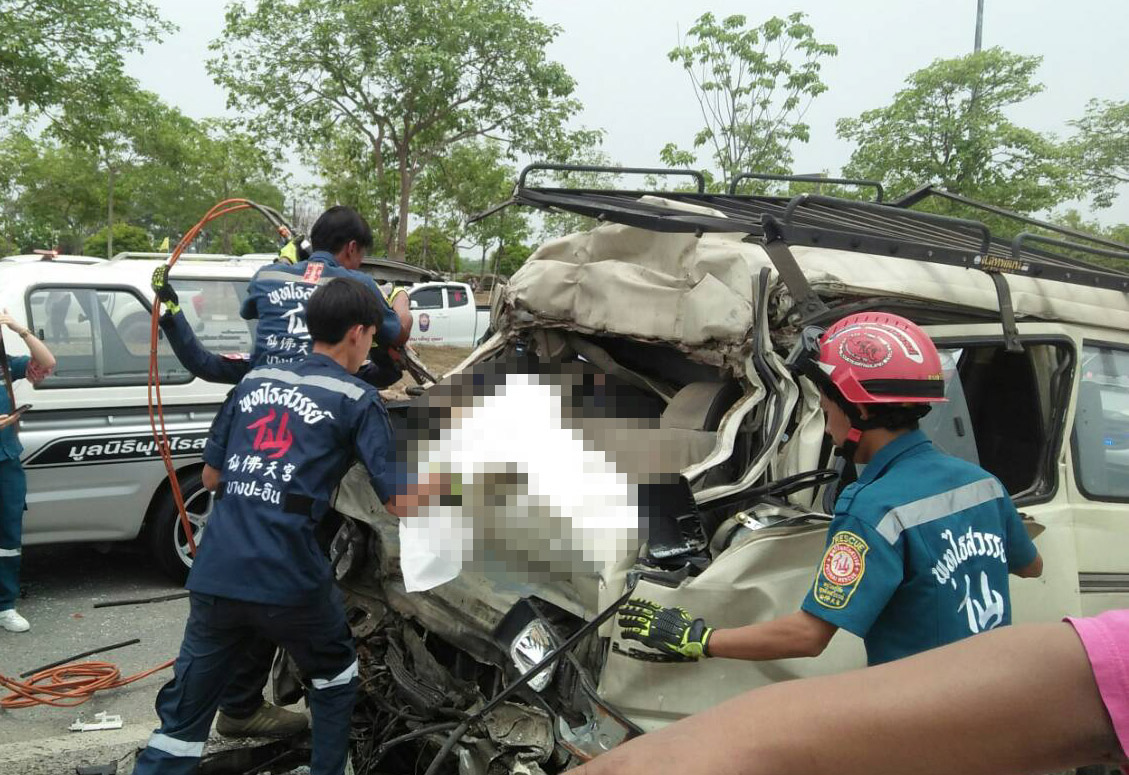 The wealthy expat, originally from Woking, Surrey, ploughed into the back of a parked lorry north of Bangkok.

Rescue workers arrived and had to cut Michael’s dead body from the wreckage.

He had a heart condition which had recently made him faint, a family friend said yesterday.

The friend added: “He was sent to the hospital but refused to stay overnight there. He said he was fine.”

A worker from the from the Putthaisasawan Foundation who attended the scene of the crash said they also believed that Michael had ‘’fallen asleep or passed out’’ at the wheel.

Mark Insee said: ‘’The trailer truck was parked on the hard shoulder at the time and Mr Hawkins crashed into it at full speed.’

‘’We believe there are two possible reasons for the crash. The driver may have been using his phone at the time or he could have fallen asleep or passed out.’’ 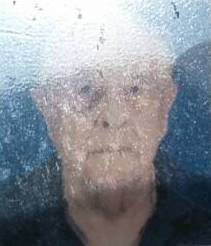